QUIZ: Which Berserk Character Are You?

Love Berserk? Then it's time to find out which characters suits you best! 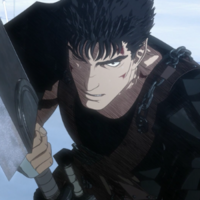 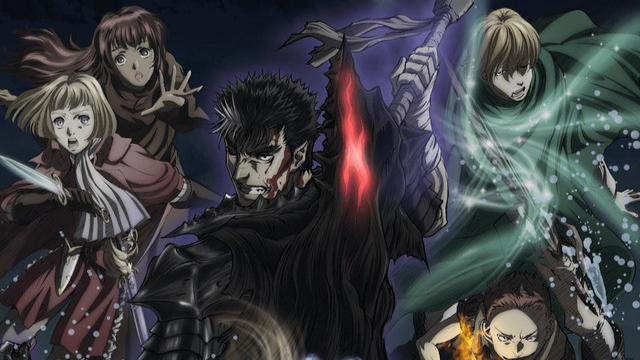 I have yet to meet a Berserk fan who only kind of likes the series. If you're anything like me, you're ravenously obsessed with any and all things related to Kentaro Miura's dark horror fantasy. My infatuation with Berserk started pretty much as soon as I read the first volume of the manga. Not long afterward, I purchased as much of the graphic novel as I could and did some feverish research to find out if the series spawned any worthwhile video games. I purchased the Dreamcast game, Berserk: Guts' Rage since at the time it was the only title accessible to me. Fans have also been graced in recent years with a Dynasty Warriors-style PS4 game, and now — courtesy of Crunchyroll's excellent mobile gaming team — Berserk characters are being featured in the mobile RPG Mass for the Dead!

In support of this fantastic new crossover, I put together a short, fun little quiz to help you figure out which Berserk characters suits you best. Take it below and find out who you're most similar to in Miura's disturbing, beautiful, and fantastical world.

Who is your favorite Berserk character? Let me know in the comments and be sure to click the image directly below to check out the Mass for the Dead crossover! 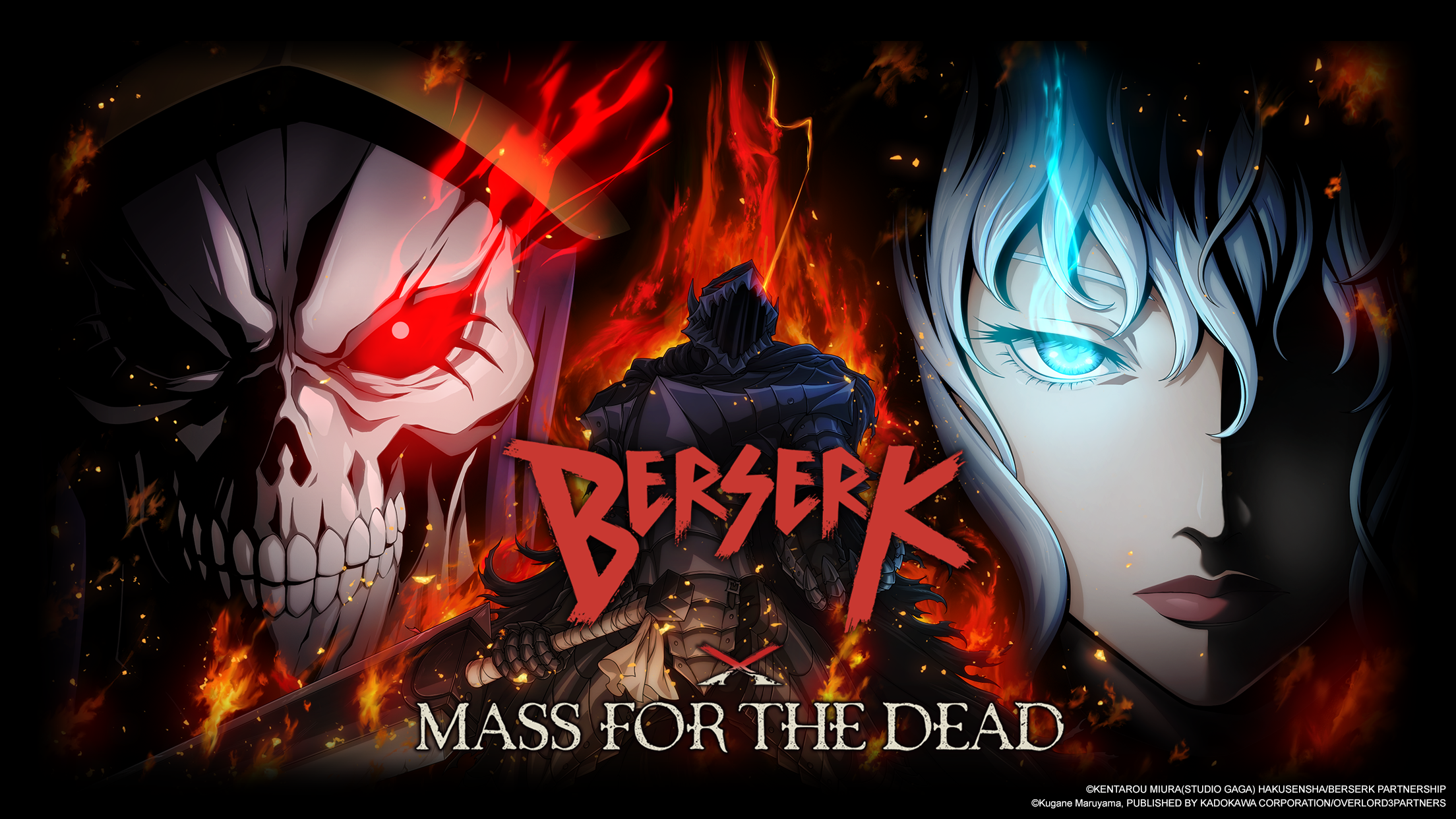