Today let's explore our histories with anime, as we tackle the topic of anime nostalgia! 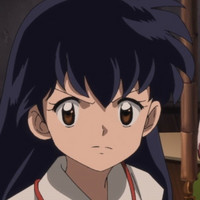 Hello everyone, and welcome to Why It Works. The fall season is chugging merrily along at this point, but even as I’m enjoying the latest new episodes, I can’t stop thinking about the Ghost of Anime Past. I don’t think that’s my fault, though; it just so happens that this season is built on an absolute motherlode of high-quality anime nostalgia. And not even just one era of anime nostalgia, either — from Tite Kubo’s followup to Bleach to the unexpected return of Inuyasha to the return of Haikyu!!, 2020’s fall season is trafficking in nostalgia for multiple decades of anime fandom. 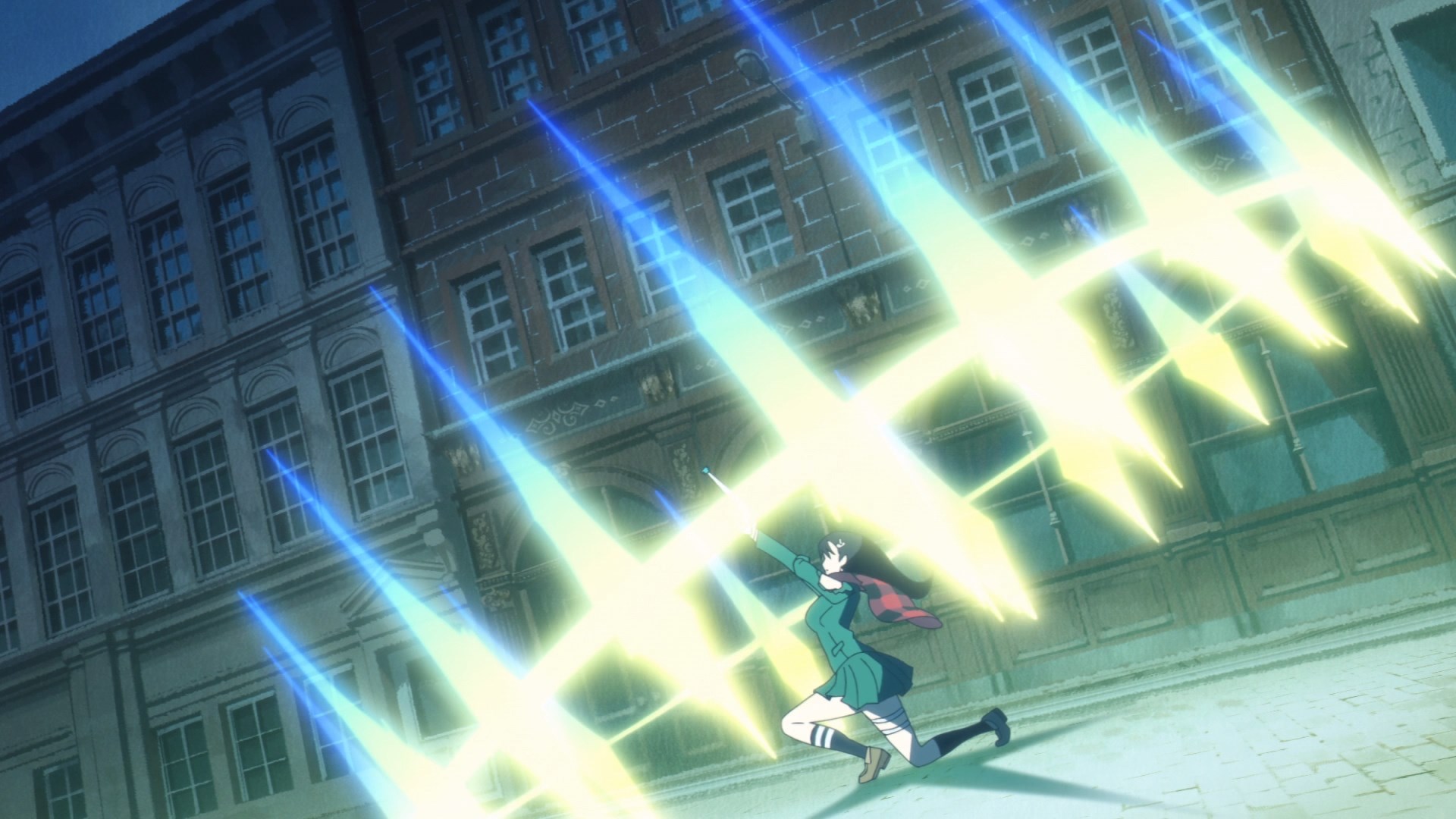 Everyone is nostalgic for certain eras of the media they like, though our nostalgia is frequently more a result of our own circumstances than the media itself. When you’re first introduced to something like anime, it can feel like you’ve uncovered a secret door into a whole new world. Everything is fresh and different, and your built-in expectations regarding narrative and drama are no longer able to guide you. It’s a thrilling experience, and if you’re encountering anime on the cusp of adolescence, you’ll further tether those formative media experiences to your own process of discovering who you are.

Of course, anime’s own nature tends to amplify its nostalgic pull. Not only is anime narratively preoccupied with nostalgia and youth, but the medium’s seasonal barrage of shows and shifting narrative trends mean there are genuine reasons to claim anime was at its best whenever you first started watching. Do you feel most attached to the epic sci-fi and World Masterpiece Theater of the ‘70s? How about the high-budget OVAs and ultraviolence of the ‘80s and early ‘90s? Perhaps you attached yourself to the post-Evangelion shift in content and format, or the subsequent light novel wave, or one of anime’s even more recent trends? In anime, the gradual migration of media trends, and the resulting shift in artist specialties, means you can often accurately claim that they don’t make them like they used to.

Our nostalgia is valid no matter where it lies, and personally, I feel I’m most attached to two separate eras, which unsurprisingly coincide with the two times I fell deeply into anime. First off, like many other American fans, I was first introduced to anime through Cartoon Network’s Toonami block, along with the alluring Adult Swim block they hosted late at night. The appeal of early ‘00s mainstays like Inuyasha and Cowboy Bebop was naturally bolstered by the thrill of staying up way too late to watch them; by myself in a silent house, I felt like I was receiving broadcasts from another world. And after all this time, seeing the announcement of an Inuyasha followup brought me right back to those nights, when anime was so cool and so new I had to maintain a night vigil to watch it. 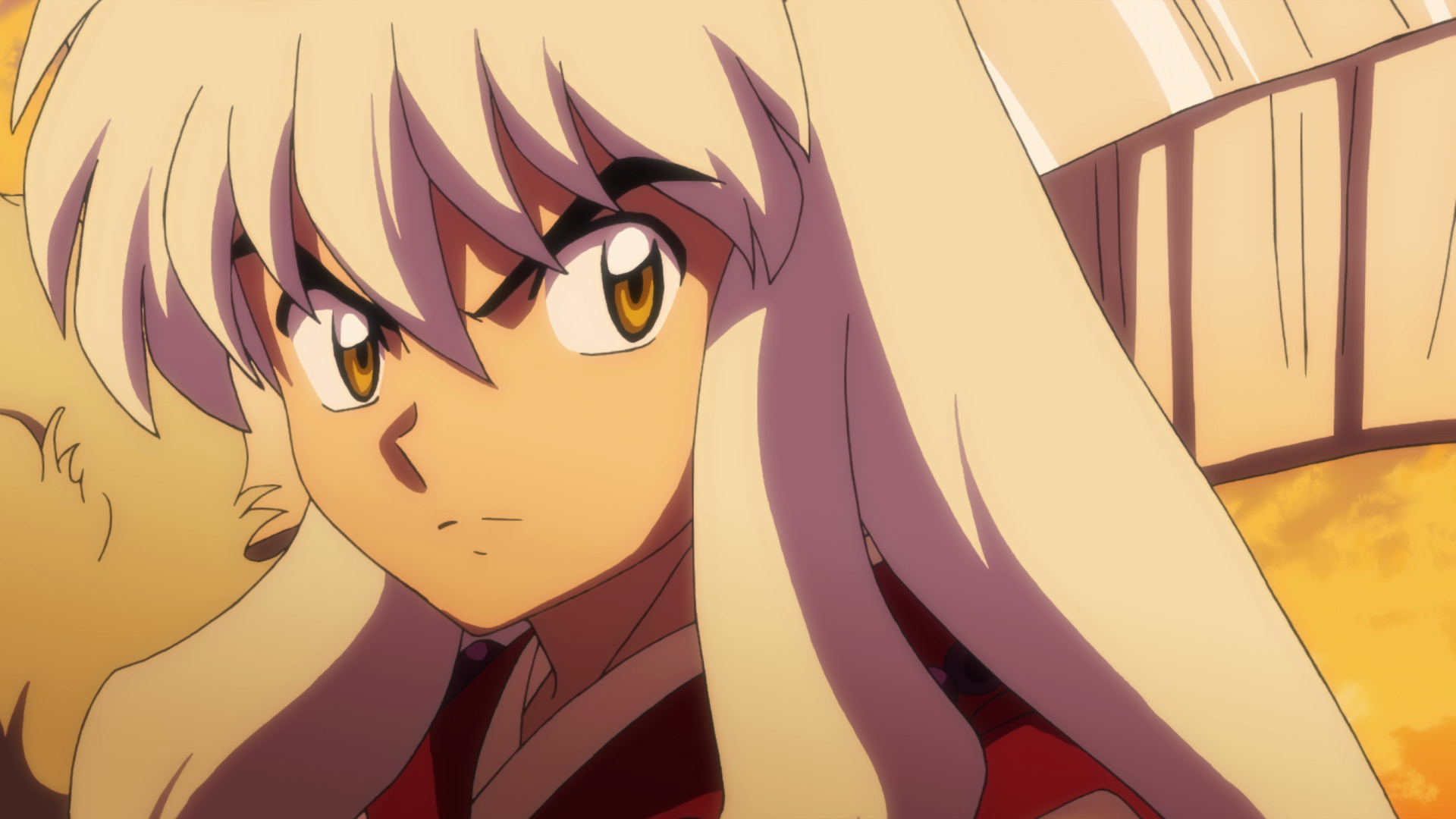 I only watched a few scattered anime during college, but returned to the medium in earnest a couple of years later, near the end of 2012. This era was quite different from my first one. This was me rediscovering anime as a critically-minded young adult, and realizing the medium still had countless ways to thrill me. The year 2013 was incredibly important for me, as I explored the wonders of fascinating new shows like The Eccentric Family, Kyousogiga, and Bakemonogatari, while also greedily munching through then-recent classics like Madoka and Hyouka. It was watching those shows that got me writing about anime, meaning that era still feels like a living part of me today.

It’s short-sighted of us to argue that our nostalgia eras are the “objectively best” eras in anime, but our personal connection and history with art is a valuable thing, and well worth celebrating. Nostalgia exemplifies the fact that our experience of art is never a pure result of the art itself — it is a conversation between the work and our own personality at the time, with our position in life, perspective on stories, and general philosophy of being all filtering into how we engage with media. How could anyone else mirror your first experience with a show you love, if they weren't who you were at the time? When I needed a friend, anime was that friend — and when I was eager to pull at the strings of art and storytelling, anime was there for me, too. 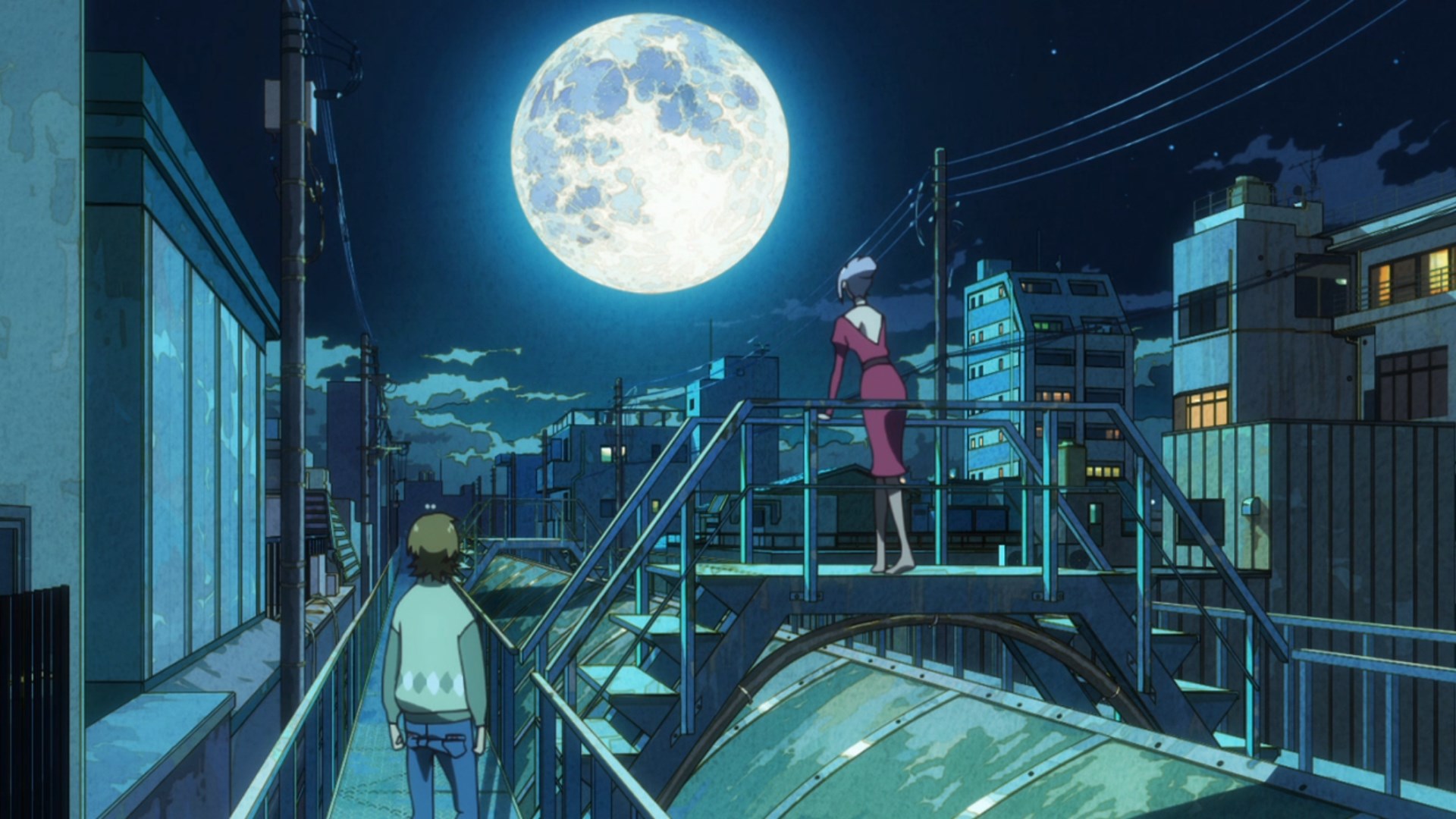 No two people will have the exact same experience with a show, because no two people are bringing the exact same set of preferences and experiences to that work. Heck, as we grow and gain experiences, even we start to bring different preferences and experiences to works of art and adjust our impression of them over time. In light of that, nostalgia could be considered a very precious thing — by celebrating our old favorites, we are in a way communing with our own old selves, with the people we were when we first fell in love with anime. Thus, taken the right way, nostalgia can be both validating and humbling — a point of connection with our younger selves and an illustration of how much we’ve grown.

All that said, I totally do believe 2013 was an absurdly good year in anime, and am ready to fight anyone who thinks differently. I mean, seriously; Kyousogiga, The Eccentric Family, Monogatari Second Season, and My Teen Romantic Comedy SNAFU, all in the same year? Gatchaman Crowds, From the New World, Psycho-Pass … look, I don’t think it’s just me, but I’m willing to cede some room for argument here. All I’m saying is that if every year were 2013-tier, I would never have any shortage of article topics.

This isn’t about me, though. What are your own nostalgic eras in anime, and what made them special to you? Let me know in the comments!

Tags
why it works, burn the witch, yashahime, haikyu!!
« Previous Post
GREAT PRETENDER Launches +Ultra Trailer for Oz-Inspired Final Case
Next Post »
Take a Kaiju-Sized Bite out of Osaka at the Godzilla Café Event
Other Top News
25 Comments
Sort by: