The hit TV anime series is streaming on Crunchyroll 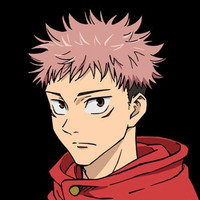 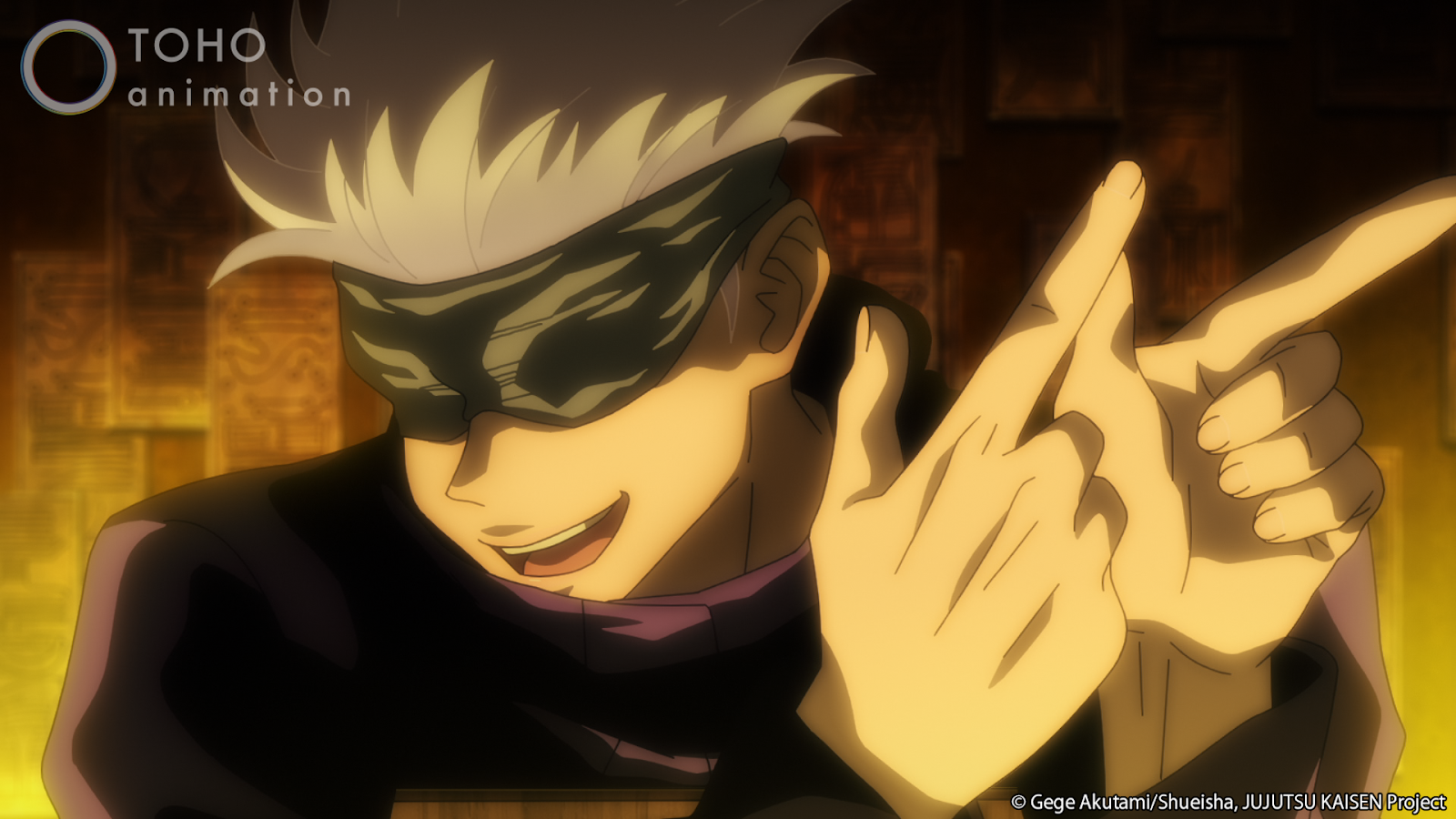 The JUJUTSU KAISEN TV anime started off with a bang and a lot of that hype began with the opening animation and song "Kaikai Kitan" by Eve, getting viewers into the mood for the rest of the series. To top it off, the second episode debuted the jazzy ending theme "LOST IN PARADISE" by ALI ft AKLO alongside some very unique animation. Let’s take a look at who worked on the animation behind the opening and ending themes and see just who brought these great pieces of animation together.

Luckily, the TOHO Animation Official YouTube posted a creditless version of both themes to their channel, letting us enjoy the opening and ending themes whenever we’d like. They can both be watched below!

JUJUTSU KAISEN’s opening theme and subsequent animation clue viewers into the show they’re about to watch, introducing us to the characters and subtly hinting at the series — with some references thrown in from the manga.

The mix of the animation and song "Kaikai Kitan" by Eve was next level, causing the video itself to trend on both Twitter and YouTube in Japan when it was released. Unsurprisingly, the fluid animation for the opening was directed by Pokémon: Twilight Wings lead Shingo Yamashita (best known for working closely with Studio Colorido), with chief animation direction by Evangelion animator Tadashi Hiramatsu, and had the animation itself directed by Pokémon: Twilight Wings Episode 5 animation director Moaang — who also directed the animation on Episode 9 of Sarazanmai — one of the most critical episodes of the series.

There are some heavy hitter key animators on the opening as well, with Moaang and animation darling Bahi JD (Atom: The Beginning OP) lending their pens alongside Kouki Fujimoto, Nakaya Onsen, Hiromi Niwa, Yumi Kobayashi, and PEBBLE.

The second episode of JUJUTSU KAISEN finally showed off the ending theme animation, and we were in for a surprising treat! The hip hop song "LOST IN PARADISE" by ALI ft AKLO matches well with the painterly look of the ending and matches with the dance from the characters we’re getting to know.

The most surprising thing about the ending animation is that it was solo key animated by Yuuki Igarashi — known for his work on Mob Psycho 100. Igarashi also animated the dancing ending for Dragon Pilot: Hisone and Masotan. Igarashi referenced Japanese hip-hop dancer RyuICHI for the male character choreography and SARA YAMANAKA for the female choreography.

Directing and storyboarding the ending was noted Japanese commercial and music video director Masatsugu Nagasoe, who also directed the opening to the Kakegarui xx TV anime. Nagasoe’s big claim to fame is directing a bunch of music videos for pop group Momoiro Clover Z — including that Kiss crossover video! Wrapping up the rest of the team was ex-Studio Ghibli staffer Eiko Matsushima, who make the colors pop by designing the tone of how the colors looked and doing the finishing work on the animation. Matsushima honed her skills in Ghibli classics like Ponyo, The Tale of the Princess Kaguya, and The Wind Rises. After leaving Ghibli, her biggest contribution has been toward TV anime Banana Fish, where she worked on color on the series.

While the team for the ending may have been small, the talent behind them was vast, helping to give us one of the best endings of 2020!

What did you think of the opening and ending to JUJUTSU KAISEN? Let us know down in the comments!