ESSAY: Karasuno vs Inarizaki, A Battle of Sound

The Inarizaki match enhances the source material in a surprising way 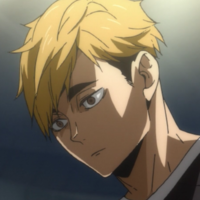 A small confession: While I will happily welcome an anime adaptation whenever it pops up, I’m the type of person to gravitate more toward the manga. After all, the manga (usually) tends to be the original work, and it’s something I can consume at my own pace. Haikyu!! was no exception; I read the chapters weekly and had a very good time with them. While I’d say I enjoyed the series overall, I didn’t really get into the Inarizaki arc. Despite the Miyas both being character types I enjoyed and Kita being a surprise hit, this arc didn’t resonate with me as much. It took the anime for me to realize why, and for that to all delightfully change. 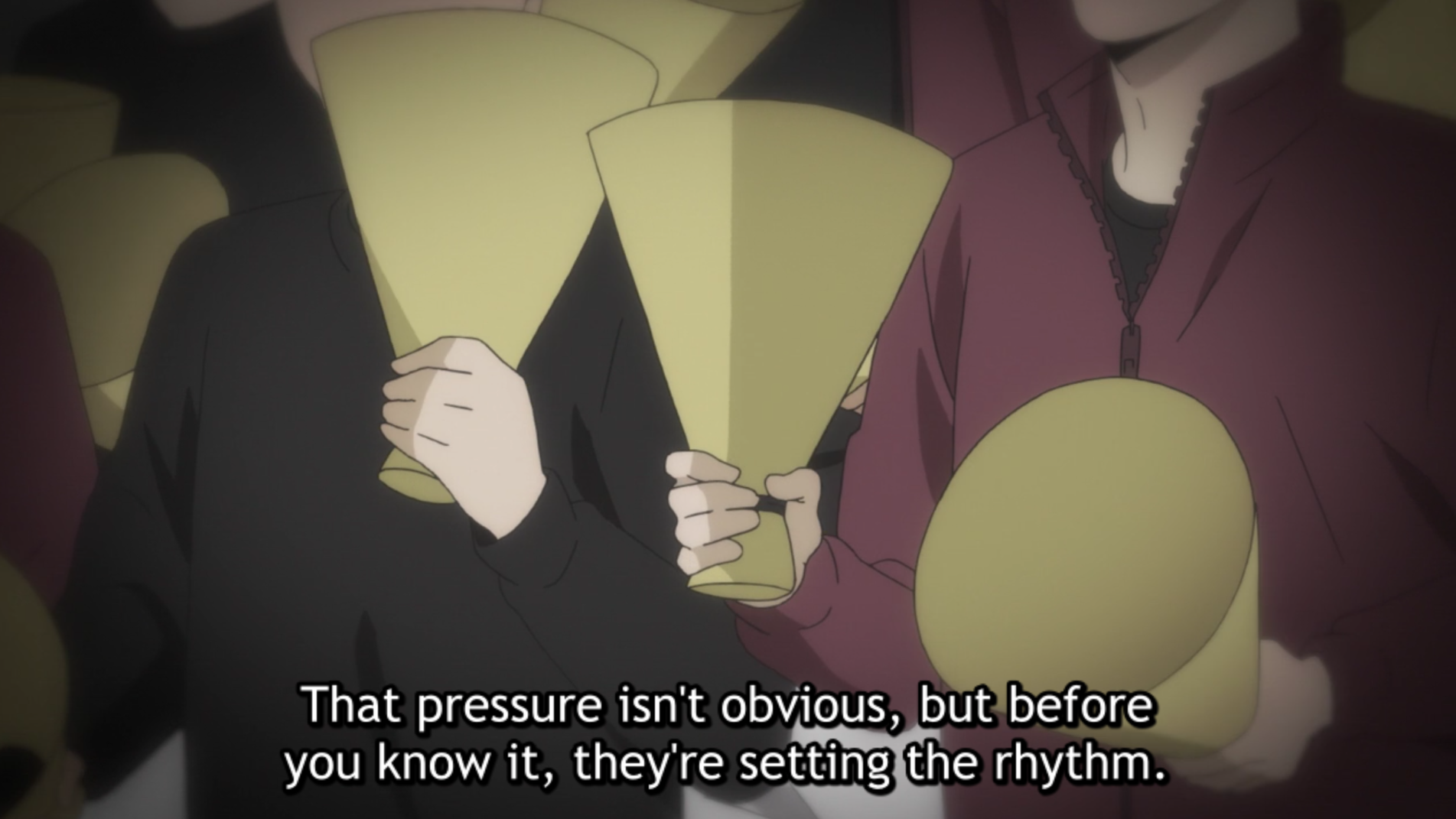 Season 4, Episode 14 starts out with a bang. Inarizaki’s band with its trumpets and drums start an upbeat tune, but when Miya Atsumu clenches his fist and demands silence, the music stops on command. After that, tension, held breaths, the swish of a volleyball up into the air and the thud of it coming down on the other side. It’s the perfect way to set up the match’s focus on sound and Inarizaki’s command over it. A major part of the Inarizaki arc is how Karasuno isn’t just facing off against Inarizaki's team but also Inarizaki's audience. We saw this a little in the Shiratorizawa match, where the cheer squad used its school anthem as a weapon, Inarizaki is that but more prominent.

They disrupt Karasuno’s chanting and boo them when it's their turn to serve. They cheer for their side and jeer the other — constantly swinging between support and offense. When Kageyama is about to serve, Inarizaki’s band starts drumming out a rhythm. It gets faster and faster until it throws Kageyama off a fraction. The same happens to Tanaka later. That’s much easier for us to understand because we’re drawn into the repetition as well — a repetition that doesn’t match the team we’re cheering for. 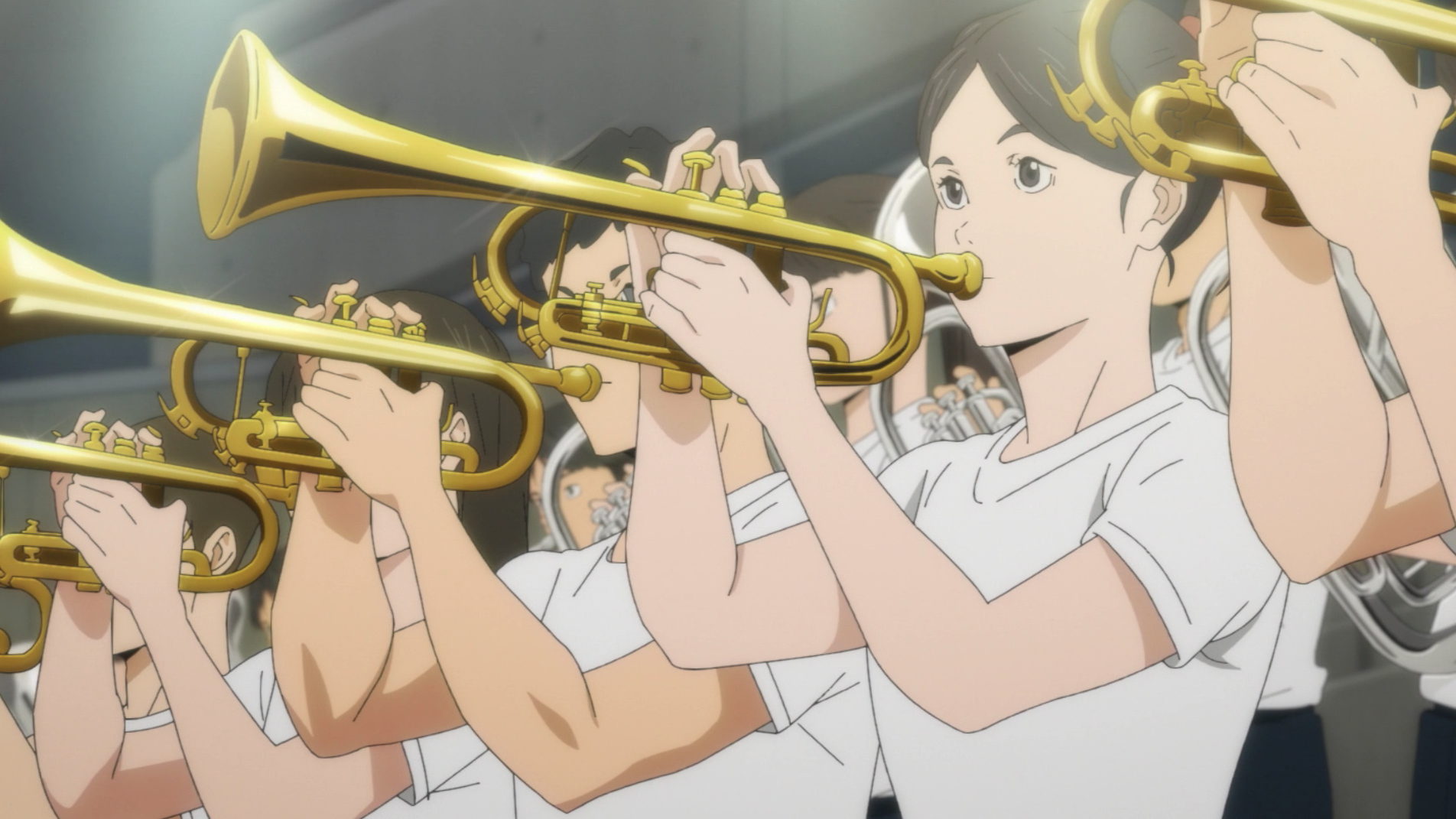 Of course, this happened in the manga as well, but there is a big difference between imagining something for yourself and the same concept being shown to you. One of the manga’s biggest strengths is Furudate’s mastery over movement, especially in double spreads where the characters break borders. Readers are able to imagine the betweens of leaps and hits because Furudate is an expert at making those shots come to life. It is a lot harder to imagine sound when reading manga. It’s no challenge to understand when sound is an important factor in a story, such as in manga focused on music or when attention is drawn to sound effects, but imagining the exact sound yourself is trickier. Sound that lasts a good portion of the match, such as in this fight, is even harder to maintain as a constant. The anime delivers that sound for us, we’re drawn deeper into the match, so we understand better what the manga was trying to tell us.

This makes the relief when Saeko shows up all the more prominent. While Inarizaki’s band is a brass band, Saeko brings her taiko group with her — a traditional spin on cheering. The drums are overwhelming and resound deeply, and the shinobue flutes have a distinctly high-pitched sound. This cuts through Inarizaki’s wave, but also creates a rhythm for Karasuno that’s unlike the team cheers we’ve heard before. Taiko drumming is very dynamic, and that energy fuels Karasuno. It’s a sound that can’t be mistaken for the other team and has the power to fight back against them. The battle isn’t just on the court, it's in the stands. 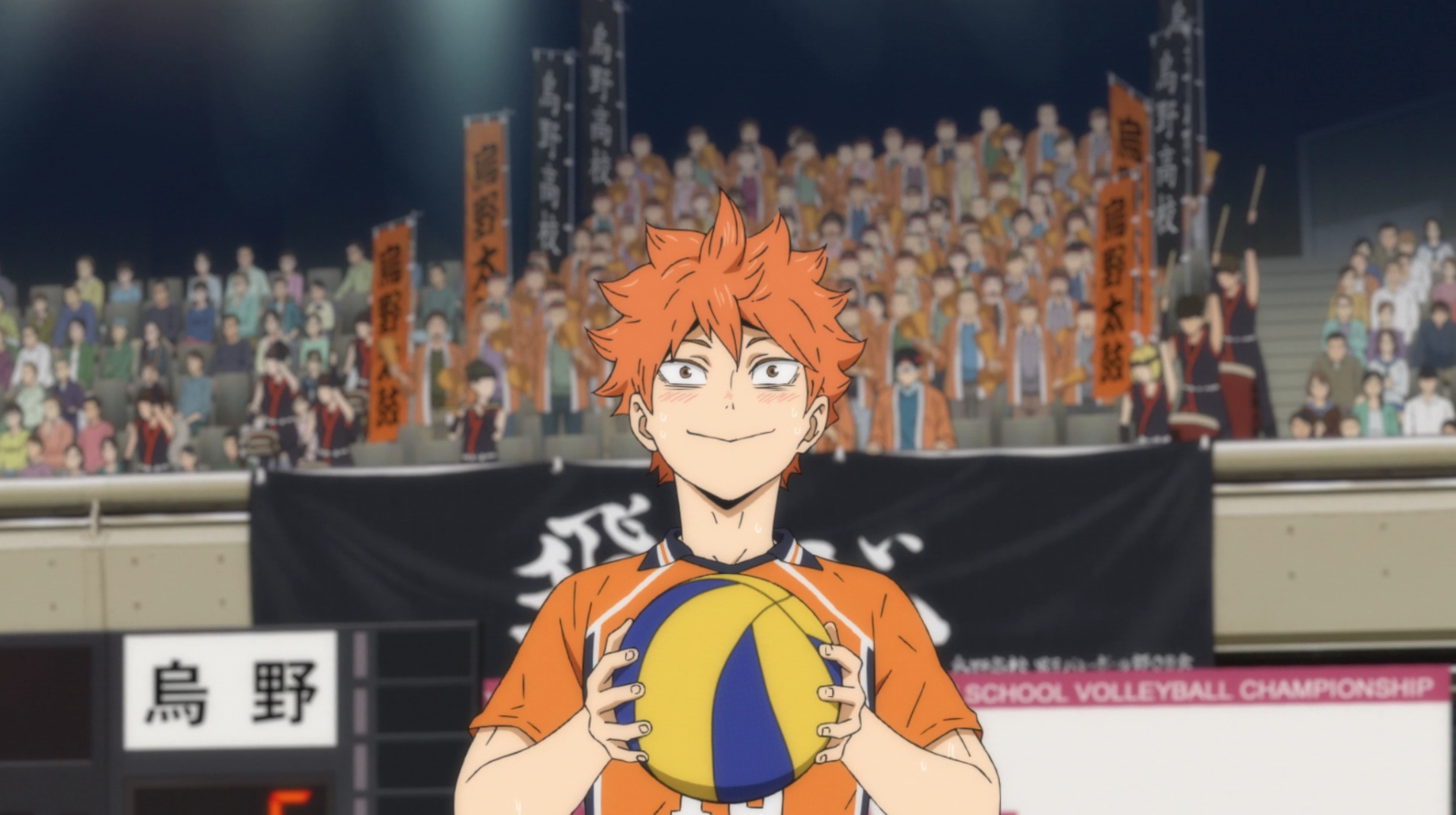 A good anime adaptation usually has a few core things — nice animation, a good soundtrack, voice acting that matches the characters and scenes. It can bring drawings to life in an explosion of visuals. But sometimes an anime adaptation adds something extra, something that enhances the kind of story the original is trying to tell. Haikyu!! did just that, and a good portion of this match and the fight that went on inside it finally clicked for me.

Did you feel a difference in the manga and anime? Let us know in the comments!