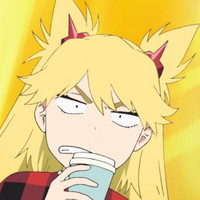 Hello everyone, and welcome back to Why It Works. With the fall season in full swing, I’ve at last found time to actually watch some new shows and start to appreciate the finer details of these interesting productions. And in Burn the Witch’s case, that appreciation is mostly pointed in one particular direction: protagonist Ninny Spangcole’s seemingly overindulgent, yet ultimately fabulous hairstyle. 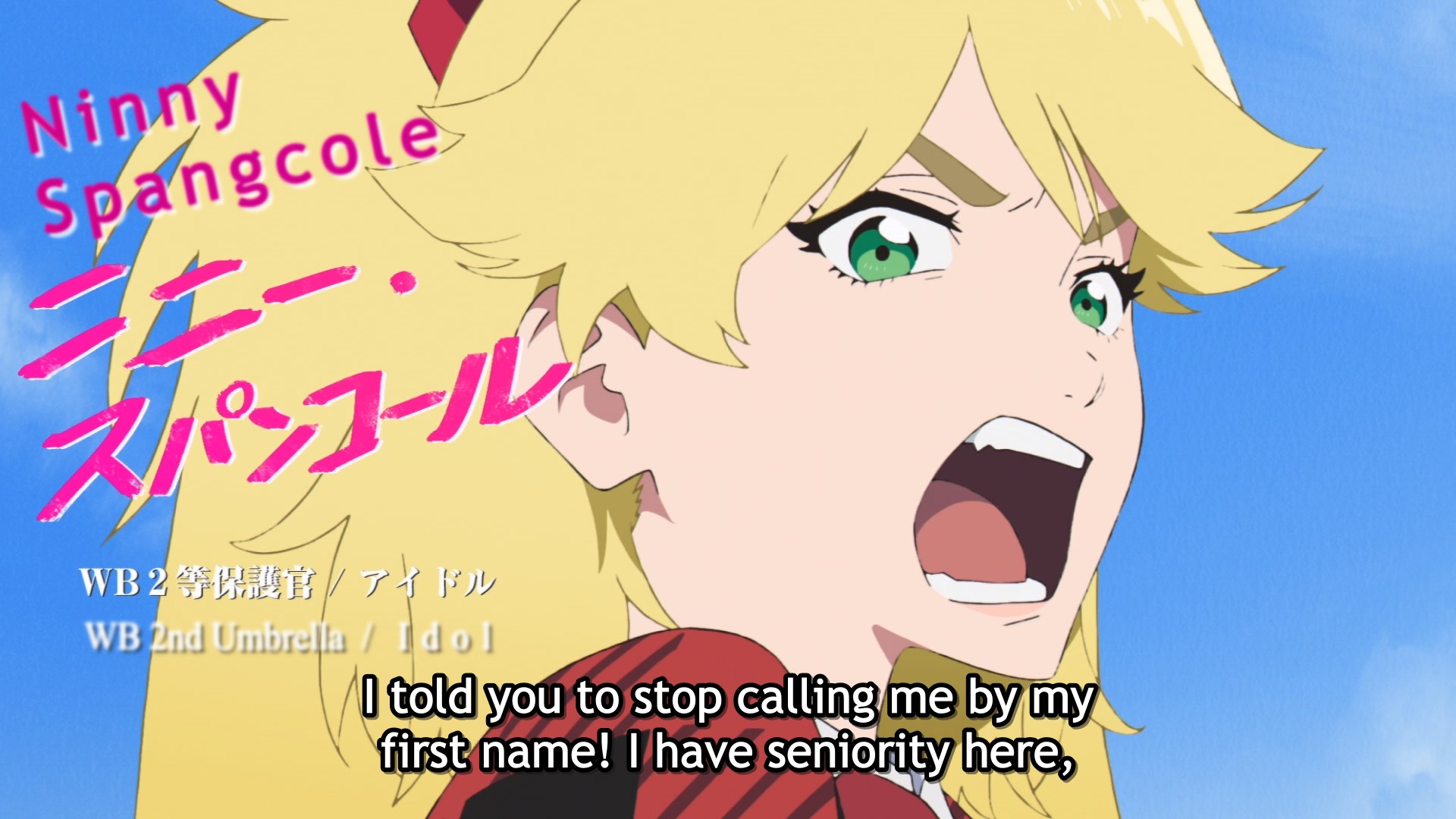 Seriously, it’s easy to overlook if you’re just following the story, but take a moment to break down the finer points of Ninny’s hair. She starts off with those bushy, overflowing bangs, ideal for emphasizing dramatic comments with an aggressive thrust into her opponent’s face. Those bangs are complemented by angular red clips that lead into her true masterpiece: twin ponytails with both upward- and downward-facing components, with tufty top tails that bounce merrily when she runs (something the show's introduction is eager to emphasize), and long descending tails that essentially act as a stylish cape. Ninny’s hair is an imposing statement of purpose, an expression of her personality that gives you an idea of her character even before she starts speaking.

It’s not surprising to see a Tite Kubo character with a great design. Heck, Kubo’s character designs might be his greatest strength — and in Ninny’s case, it’s clear to see the roots of her look in several other characters. Ichigo’s defiantly overhanging bangs, Hiyori’s expressive tufts of hair, and then a little bit of Evangelion's Asuka Langley Soryu in the inclusion of those red barrettes. The overall effect conveys confidence, aggression, childishness, and a clear eye for fashion — additionally, the inherently buoyant nature of her hairstyle means it acts as an extension of her character acting, with her bouncing fox tufts and aggressively overflowing bangs all helping to emphasize her emotions. 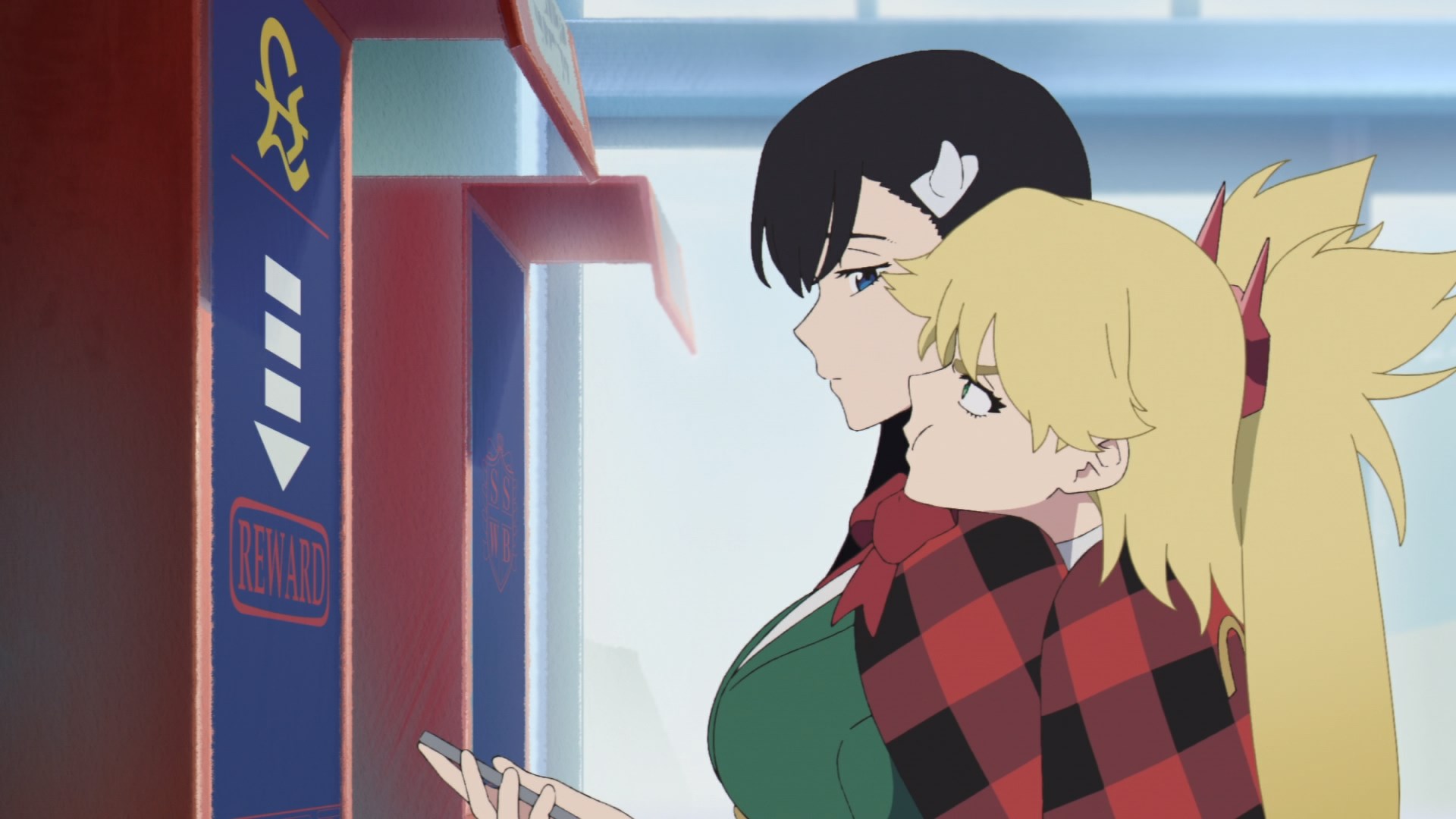 In short, Ninny’s hair alone demonstrates that Tite Kubo’s still got a remarkable talent for character design, and fully understands how a great design can set a story’s tone, or elevate its drama. In a visual medium like anime, our initial visual impression of a character is crucial in establishing our relationship with them. An evocative design can convey full scenes worth of characterization, establishing their priorities and lifestyle, self-image, relationship with other characters, or much else besides.

Absent the acute specificity of live-action faces, anime recreates personal identity through expressive, larger-than-life flourishes: a signature jacket, an iconic hairstyle, a favorite accessory, etc. Not all stories have time to flesh out all their characters, but every character still has a design, and thus is still able to express and assert their identity. Great manga artists and animators understand the significance of this — if you’re not using your character designs to express something true to those characters’ nature, then you are abandoning one of the core tools of visual storytelling. From their (hopefully dynamic) profiles to the specific way they fit in their clothes, every character design choice is meaningful — and if you don’t intentionally design your characters to tell the audience something, the audience will still learn something, it just won’t be what you intended. 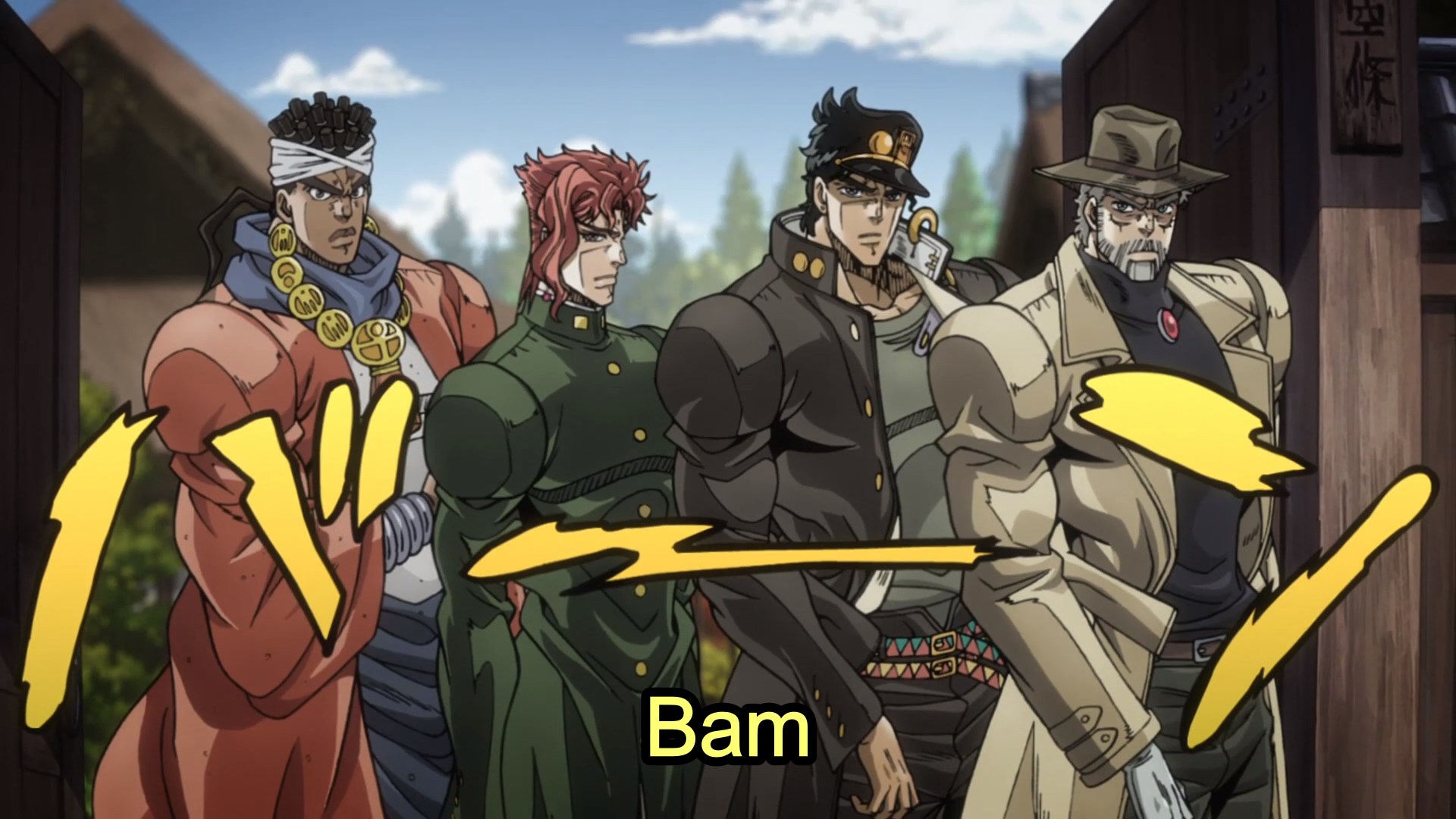 Of course, this doesn’t mean every character demands a wildly complicated design that tells us everything about them from moment one. Not only would that look absurdly busy, it’s also not particularly realistic — many people keep their feelings concealed and character design can be as much about what people are concealing as what they are revealing. Additionally, character designs are one of the easiest ways to create a sense of cohesion and internal reality within a narrative; so while stories like JoJo’s Bizarre Adventure are content to establish a world where everyone expresses themselves through fantastical fashion choices — more reserved, realistic stories must find different ways for characters to visually express themselves.

But even in shows with more reserved, cohesive designs, it’s clear how much thought goes into the relationship between personality and design. Take one of my favorite shows, Sound! Euphonium, for example. Even though every character in that show wears the same uniform, and adheres to a relatively grounded set of aesthetic standards, their hair alone frequently conveys a great deal about their character. Kumiko’s wild curls echo her slapdash and frequently overwhelmed nature, Reina’s long, black hair is as regal as it is intimidating, and Mizore wilts behind her bangs, often hiding behind the curtains of her own face. Through hair alone, this ostensibly grounded character drama is able to consistently illustrate the fundamentals of its characters, helping the audience to understand them in a manner that circumvents conscious language. 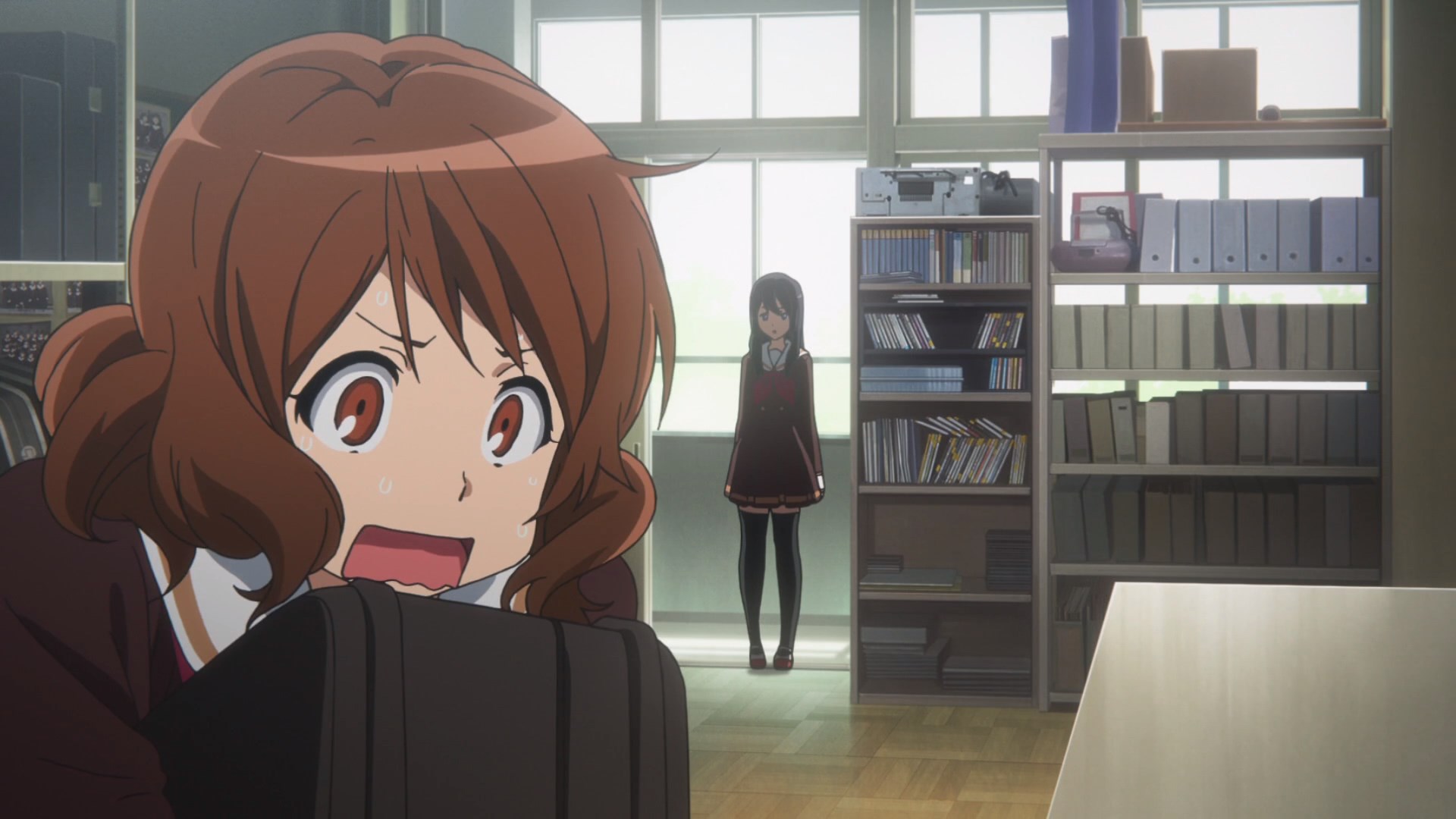 What do your own favorite character designs say about those characters? Let us know in the comments!

OPINION: It's Easy to Sink Into These Fantastic Long-Running Anime!