FEATURE: 7 of the Most Iconic Anime Power Couples

From unlikely matches to opposites attracting, love conquers all in the realm of anime romance! 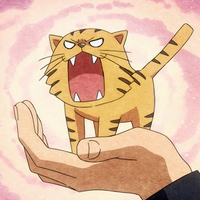 In real life, some combinations go together like chocolate and peanut butter, forming a whole that is so much greater than the sum of its parts. The world of fictional relationships operates under similar principles, and in anime especially, there exist romantic pairings that transcend the ordinary and become iconic.

If you feel like you have an iconic real-life bond like that, check out our Tonikawa Wedding Ring Contest! The contest is open to anyone who would like to share their story about how anime and strengthened a personal relationship they have.

Let’s check out a list of some anime power couples that we think also defy the odds and form loving relationships that fans find inspirational! 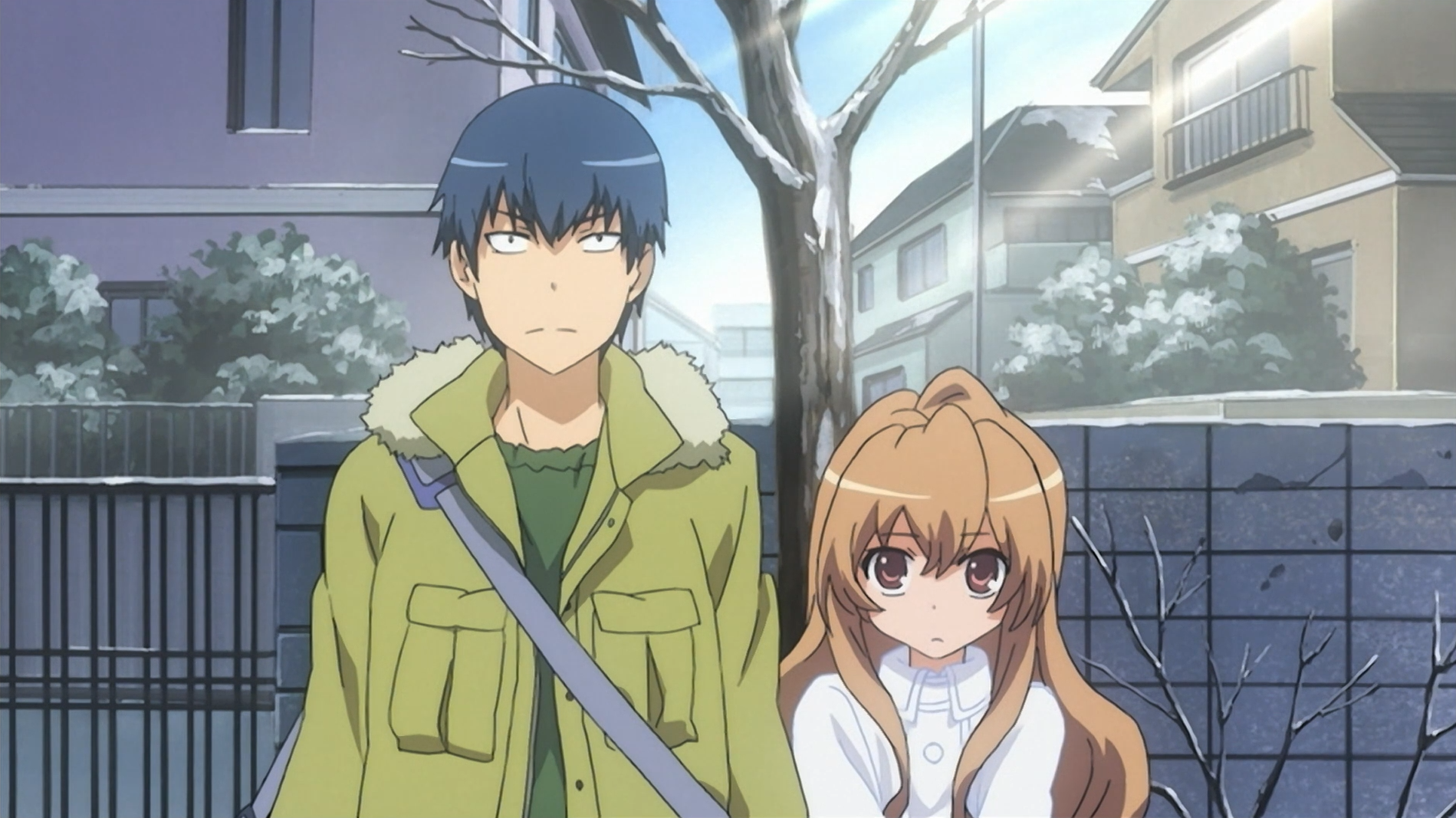 Romance is an enduring subject matter in the medium of light novels, but few pairings can boast the pound-for-pound power of Ryuji Takasu and Taiga Aisaka in Toradora! Aside from the irony of their outward appearances — Ryuji is a gentle soul with an intimidating demeanor and Taiga is a tiny dynamo with a fiery temper — Ryuji and Taiga first get together while conspiring to crowbar their way into other relationships, but rapidly fall in love for real. 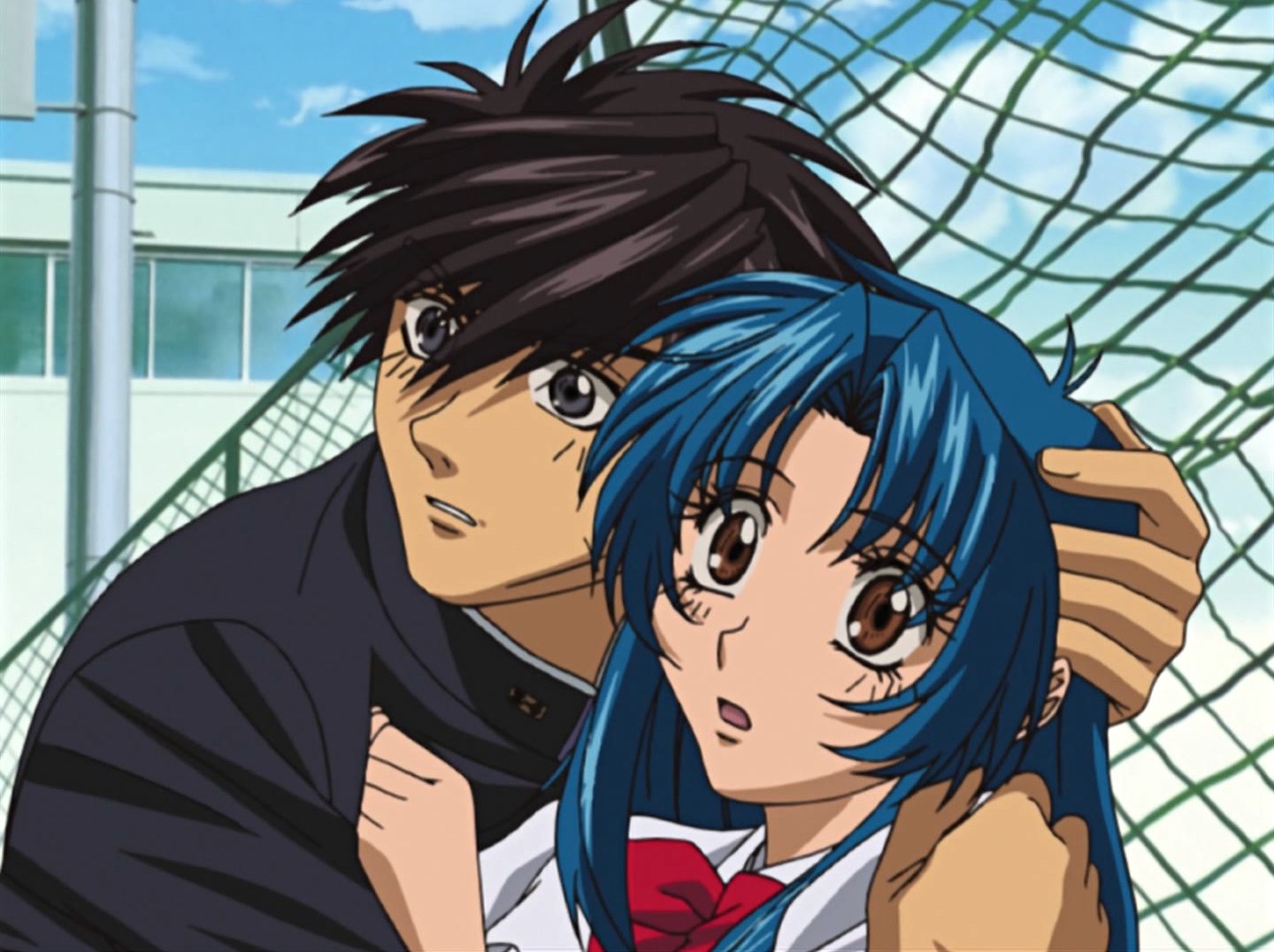 The romantic leads of Full Metal Panic! sport a similarly silly dynamic — Sousuke Sagara is an overly literal child-soldier turned undercover mercenary bodyguard, while Kaname Chidori is a serious-minded student with no patience for Sousuke's excessive reactions to every perceived threat upon her life. This strange juxtaposition of super-soldier and civilian has carried their courtship through multiple media (novels, manga, anime adaptations, etc.) for over two decades now. 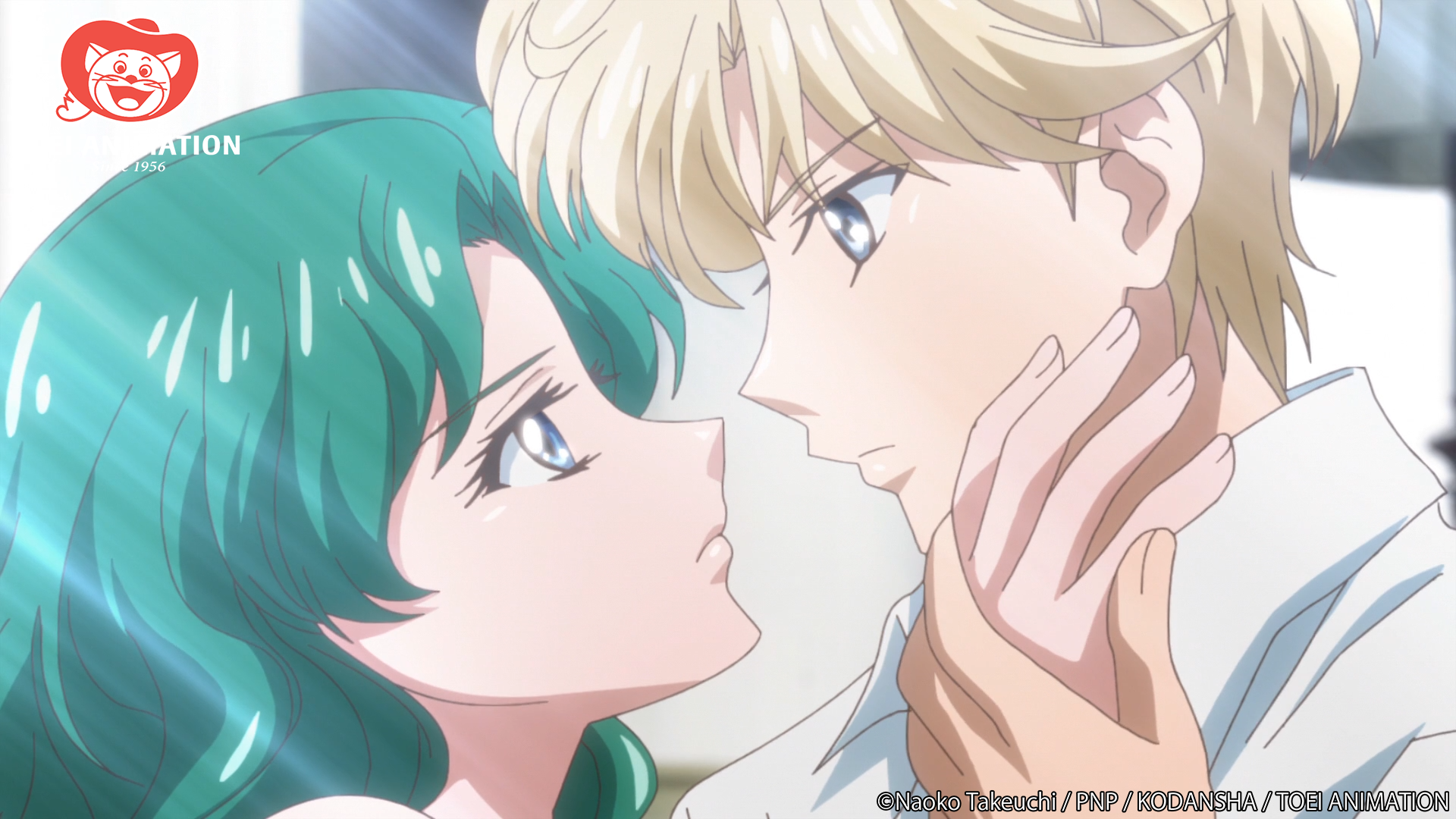 The Sailor Moon franchise is no stranger to romantic relationships, and the romantic love between Michiru Kaioh and Haruka Tenoh (aka Sailor Neptune and Sailor Uranus) is as compelling in Sailor Moon Crystal as it was in the earlier adaptation from the '90s. The DIC English dub that tried to pass off Michiru and Haruka as “kissing cousins” for the U.S. TV broadcast standards are decades out-of-date at this point, but the passion of Neptune and Uranus still burns. 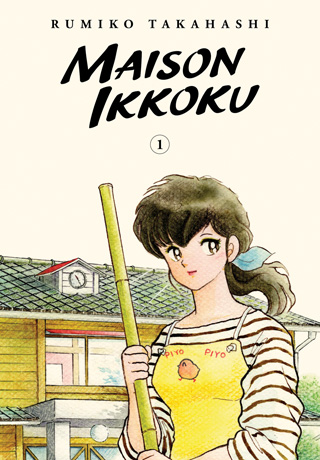 Manga author Rumiko Takahashi is a genre onto herself and has created numerous classic couples over the years, but none encapsulates the complexities of romantic love quite like Yusaku Godai (not pictured) and Kyoko Otonashi from Maison Ikkoku. Yusaku is a college student who failed his entrance exams, while Kyoko is a young widow still clinging to the memories of life with her late husband, and the story of them falling in love is one for the ages. 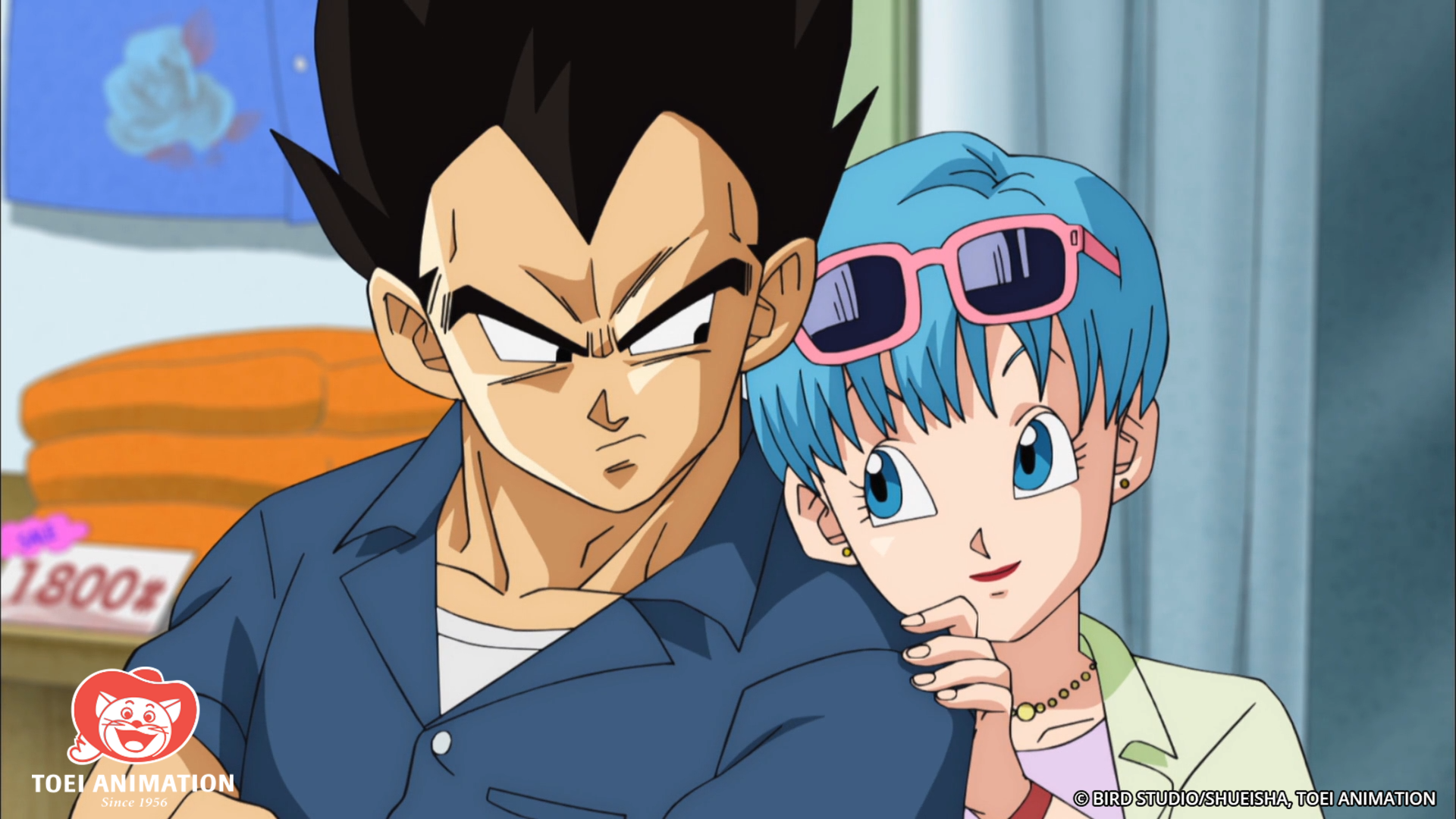 Few combinations put the “power” in power couple quite like a former intergalactic warlord and a genius inventor, but the marriage between Vegeta and Bulma is still going strong even after two children and numerous reality-rending threats. Some fans may cite Goku and Chichi or Krillin and Android 18 as their favorite Dragon Ball couples, but for my money, it's Vegeta and Bulma forever. 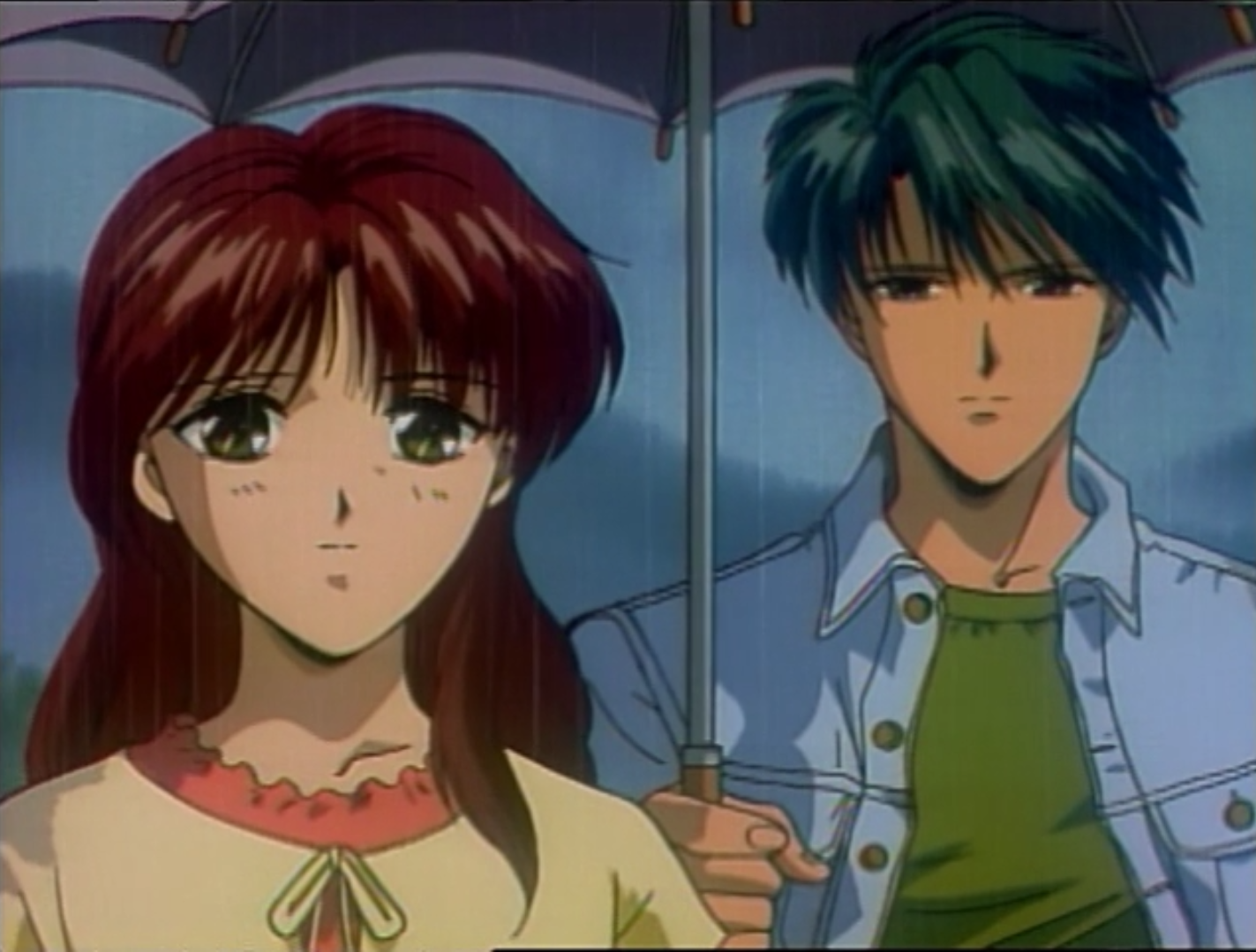 If you were an anime fan in the '90s, you're probably aware that Miaka and Tamahome from Fushigi Yugi are the standard-bearers for messy, melodramatic romance relationships. In retrospect, it seems like a lot of the “storm and struggle” that went into their courtship could have been avoided with more direct forms of communication. But if you like your romances big, blustery, and operatic, you can't go wrong with “MIIIIIIIIIKAAAAAA!” and “TAMAHOOOOOOMEEEEE!” 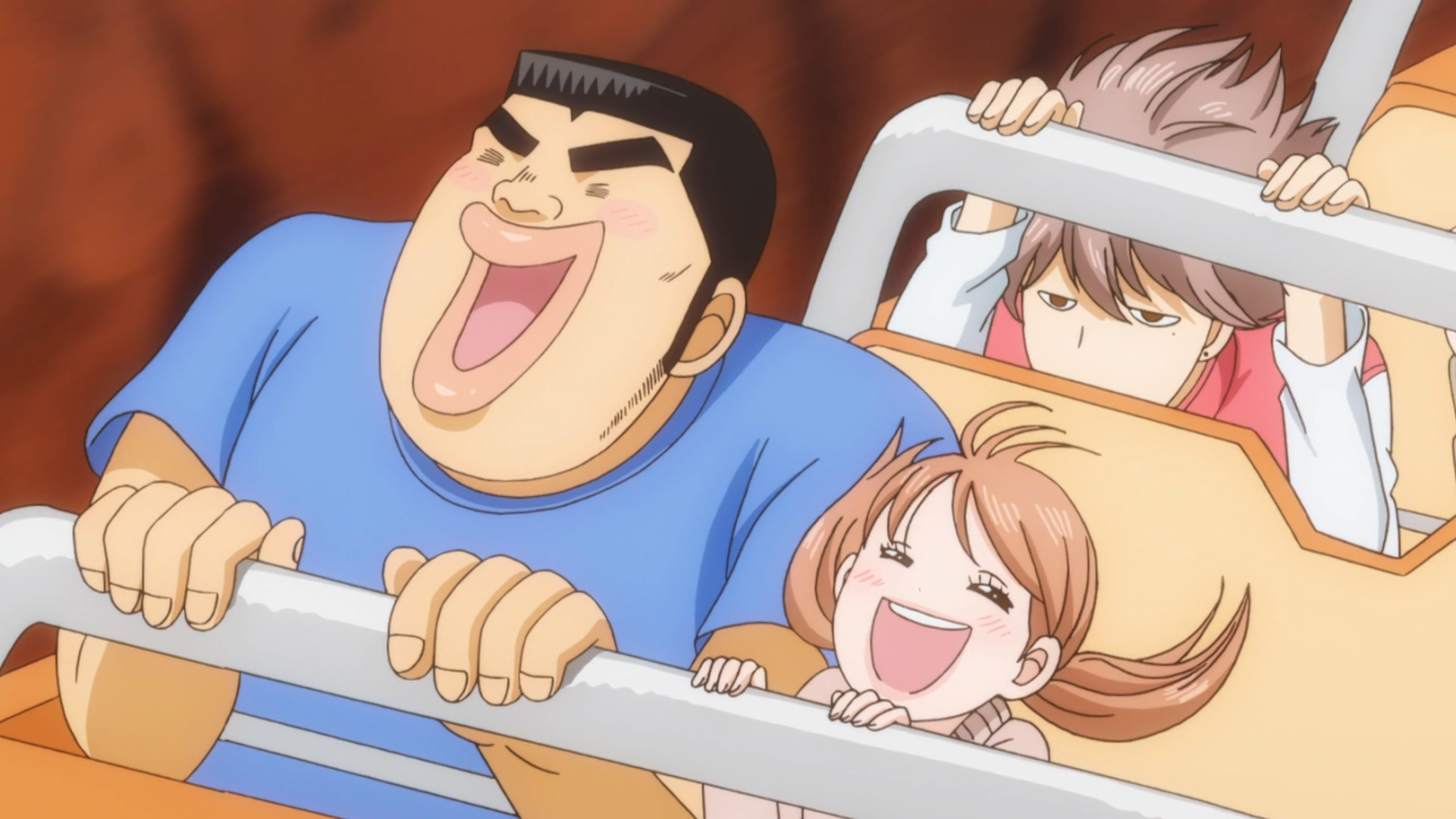 An unlikely pair whose affectionate feelings are directly proportional to their difference in size, Takeo Goda is the goodest of good boys and Rinko Yamato is the sweetest of sweet girls in MY love STORY!! Despite a few initial misunderstandings, the chronicle of these two youths falling in love is a low-key but overwhelmingly positive affair, and it has a lot of good messages about being true to your feelings and not judging a book by its cover. 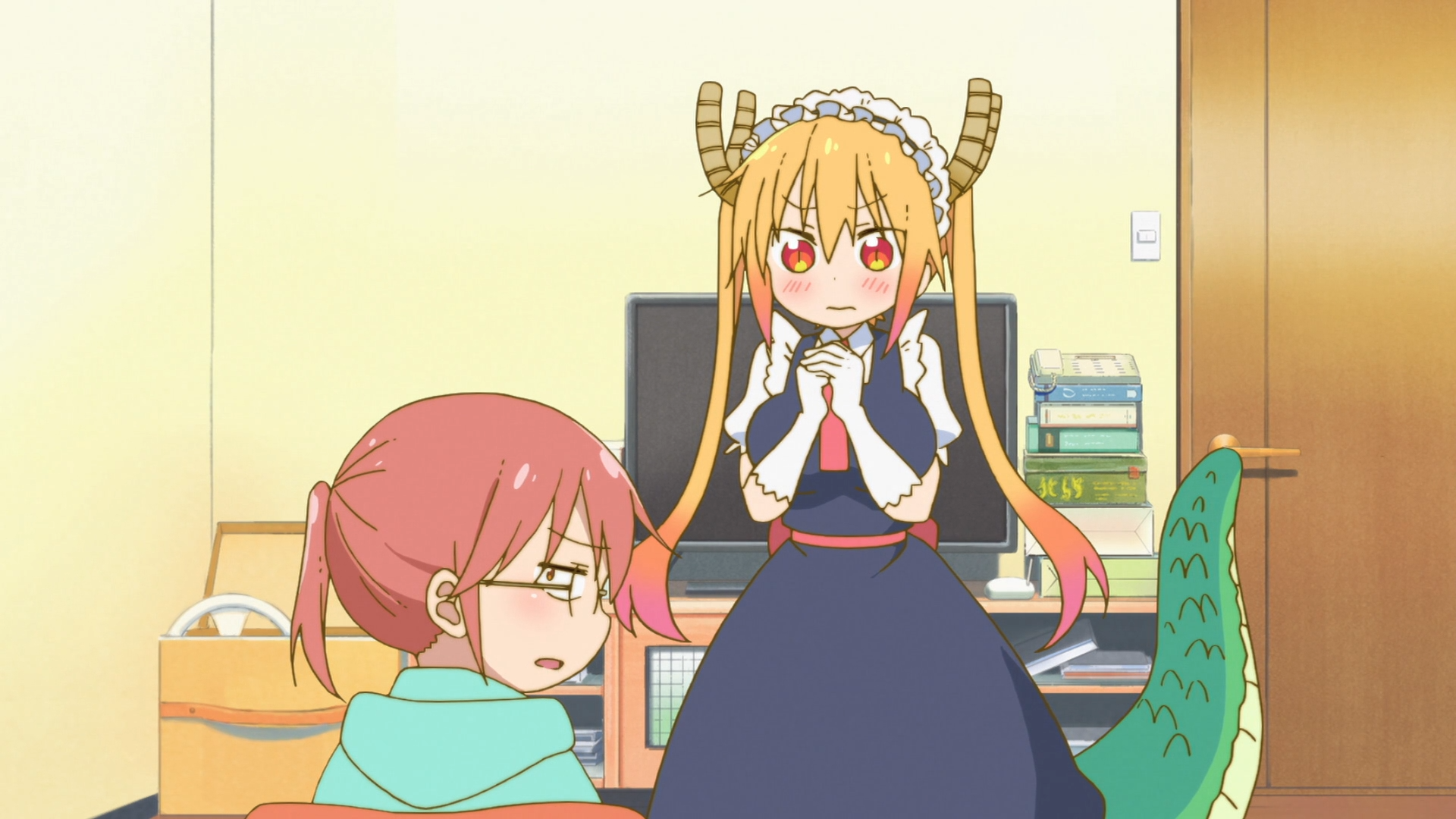 The history of anime is a history of romance in innumerable shapes, sizes, and permutations, and the little list above is by no means intended to be exhaustive. There's no shortage of “power couples” that fans find compelling, and rather than starting the “war that launched a thousand ships,” we'd rather celebrate the many ways that love is expressed.

Who are your favorite anime “power couples?” And do you think you have a great story about how anime has helped bring you closer to someone? Let us know in the Tonikawa Wedding Ring Contest and in the comments section below!