Totally and zany is the show's anime-y 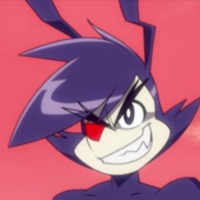 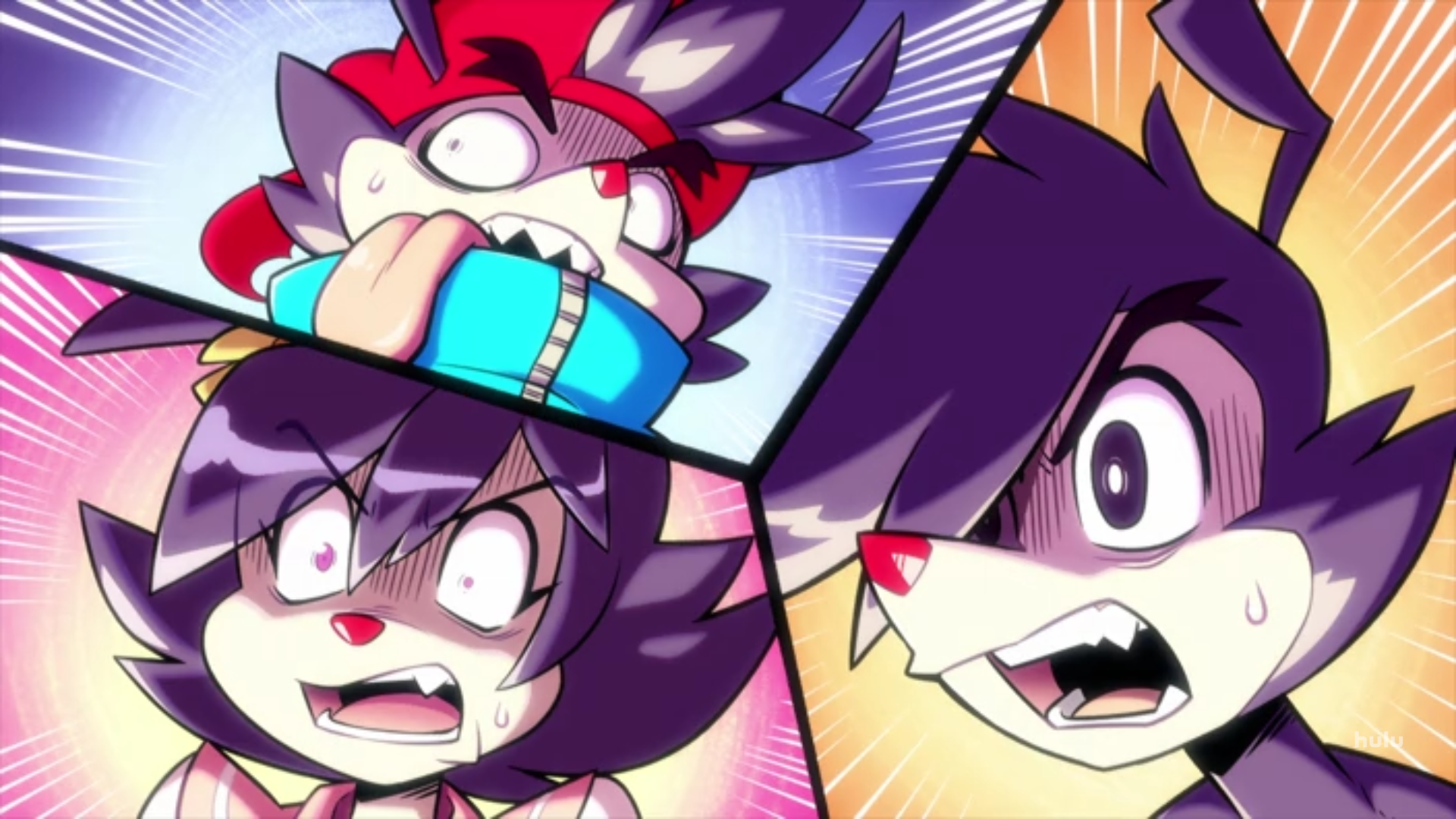 Today the classic 1995 animated comedy series Animaniacs returns with a new series currently streaming on Hulu. Last month, a trailer for the further adventures of the Warner siblings showcased clips from these new episodes — including a conspicuous shot of Yakko, Wakko, and Dot with anime-inspired designs. Needless to say, this drove the internet nuts. What in the world was this all about? While anime was certainly popular in the series’ original '90s run, a modern parody-loving Animaniacs simply couldn’t avoid addressing its ubiquity today. American cartoons poking fun at anime isn’t anything new. But nothing could've prepared us for the real thing.

For those just catching up, the "anime sequence" appears in episode four “Bun Control.” After an infestation of rabbits overwhelms the Warner studio lot, it’s up to the trio to iron things out by transforming into wacky anime versions of themselves. This sequence directed by Adriel Garcia doesn’t shy away from being as high-energy and self-aware as possible. So, it shouldn’t be a surprise that many animators involved in the new Animaniacs are true anime fans themselves. 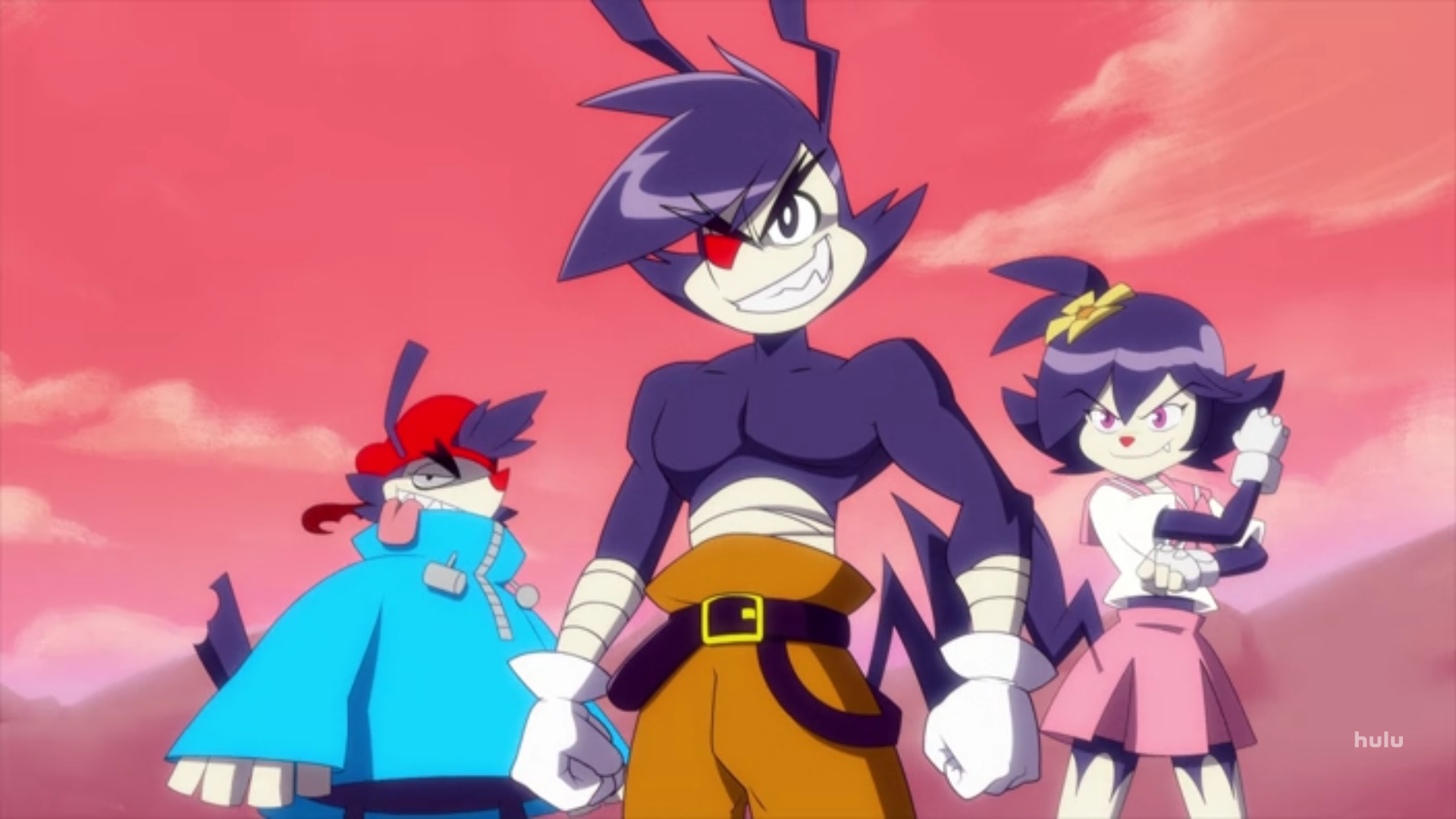 Animation directors Scott O’Brien and Garcia both have previously worked on anime-inspired productions, including contributing storyboards for Cartoon Network’s Hi Hi Puffy AmiYumi and Teen Titans Go! respectively. The sequence was animated by Studio Yotta, best known for their recent work on the series OK K.O.! Let's Be Heroes and the opening cinematic for Sonic Mania.

The “anime-inspired” animation trend in American cartoons can be traced back at least to the early aughts, with major series like Cartoon Network’s 2003 Teen Titans being among the first to take the leap. A cartoon featuring the animated personalities of Hi Hi Puffy AmiYumi frontwomen Ami Onuki and Yumi Yoshimura quickly followed in 2004. With Onuki and Yoshimura even composing Teen Titans’ catchy theme song, it’s hard to separate these shows from one another, nor ignore their overall influence.

Maybe this is how we arrived at Dot zipping around like Ryuko Matoi from Kill la Kill today? Or maybe it's because Skullgirls co-creator Alex Ahad worked as an Animaniacs character designer ... hmm.

Yesss!!! This is the anime scene I directed on #Animaniacs everyone should be so proud of this craziness, haha!! https://t.co/4ryFBPNdyn pic.twitter.com/z6eIzngGx2

Other Animaniacs animators like storyboard artists Meg Syv have posted about their own contributions to the new series. Syv, who boarded the second half of the “Bun Control” anime fight segment, showcased some of the action-packed scene's before-and-after shots on her Twitter account:

Some comparisons from that one sequence in Bun Control, directed by @AdmiralAdriel! The animators KILLED IT.
This was such an honor to work on! pic.twitter.com/xZil7IukAv

Artists like Mike Luckas, who have previously collaborated with Konami, were also involved in the animeniacs segment.

The episode is out now, so I guess it's finally cool to say that I inked/colored this reaction shot of the "anime"niacs! ???? You can watch it on Hulu! #Animaniacs pic.twitter.com/cZJE5jH5Gd

Studio Yotta’s ties to anime can’t be understated. Earlier this year, Yotta director and storyboard artist Sam King described suggesting an “Itano circus” sequence for the DuckTales episode “Astro Boyd.” This is of course a reference to animator legend Ichirō Itano, famous for his hand-drawn missiles and special effects in classic mecha anime like The Super Dimension Fortress Macross and Mobile Suit Gundam. The final product was a smoothly animated and glorious missile sequence that many fans described as “anime-like." 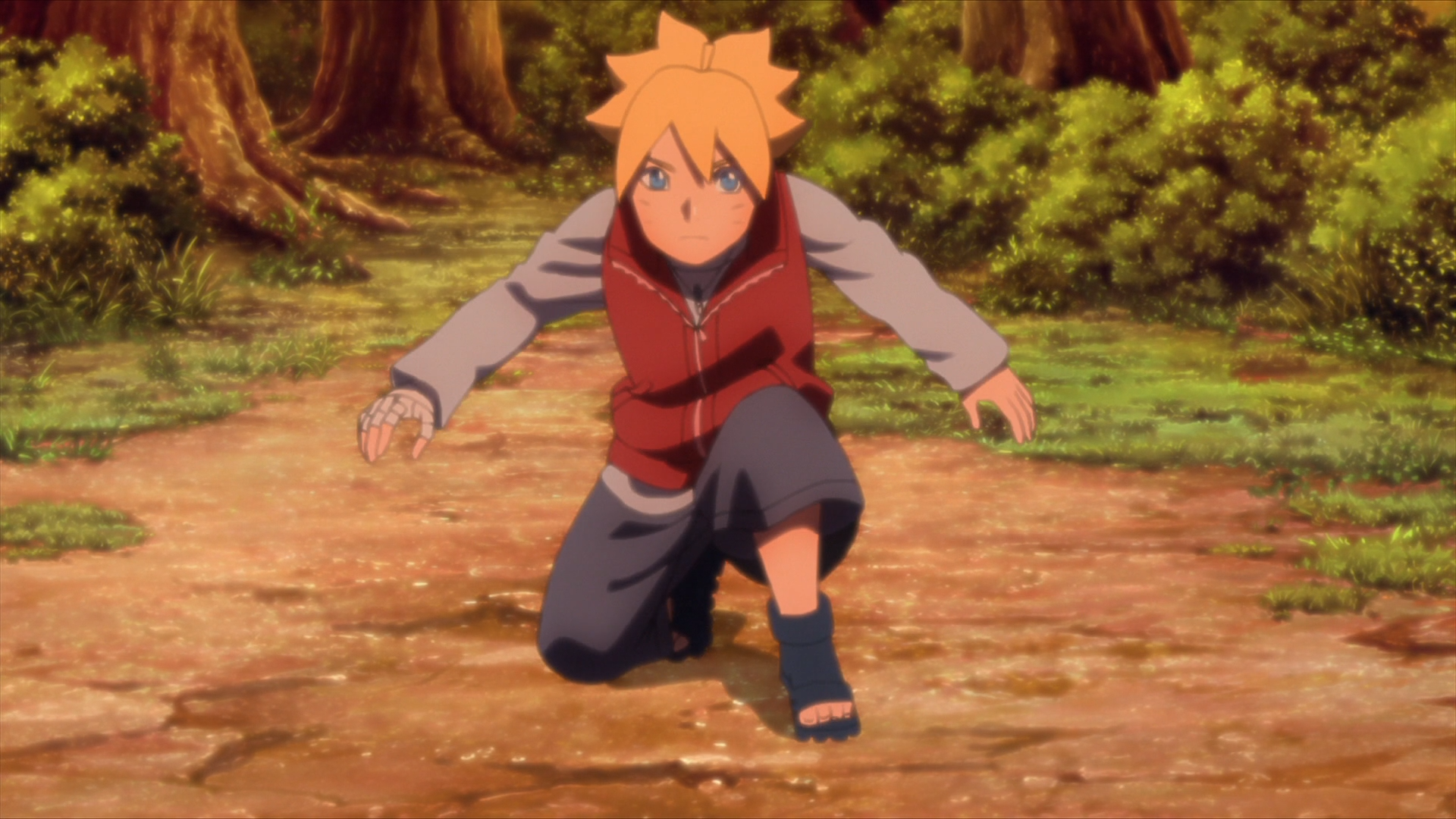 I did another illustration for #BEASTARS earlier this year--seems they are doing a pop-up shop in Osaka and Tokyo? I wish I could go..! Thanks again for the opportunity, I look forward to season 2 ! https://t.co/BQT8SHrsCk

Blake P. is a weekly columnist for Crunchyroll Features. Yes, he knows all the lyrics to Yakko's Nations of the World song. His twitter is @_dispossessed. His bylines include Fanbyte, VRV, Unwinnable, and more.