FEATURE: Discover the Joy of Realistic Sports Anime in Iwakakeru

If you're not sold on sports anime, this season's Iwakakeru -Sport Climbing Girls- might be your best bet 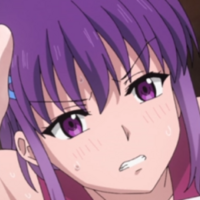 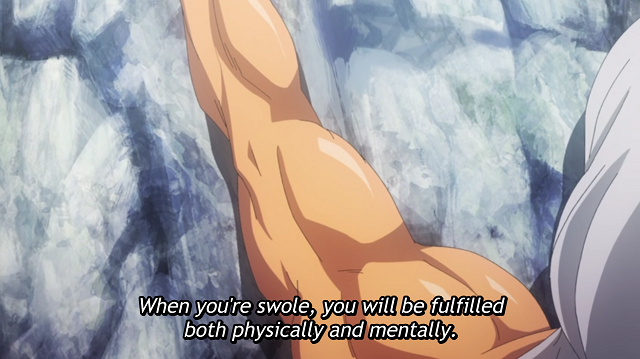 For as long as I've been an anime fan, sports anime have always felt underappreciated, and that's a huge shame. Anime is filled with stories of heightened emotions, epic conflicts, and much-deserved victories from underdogs achieved through hard work and willpower. Sports are a theater of the human soul, an arena where people push themselves to their very limits to prove what we as a species are capable of — sports and anime were practically made for each other.

Sports anime with what I like to refer to as “superpowers” like Kuroko's Basketball can definitely catch the viewer's attention, but when it comes down to it, I think the more grounded, “real” sports shows are where the true gems lie, and this season there happens to be one that makes a perfect case for this: Iwakakeru -Sport Climbing Girls-.

Grounded sports anime are always about people achieving their goals in ways that feel real. From Naruto to My Hero Academia, one of the most gripping anime stories is watching the underdog succeed against all odds. But these stories have something in common — the heroes have an edge on normal people! Naruto has a powerful monster inside him and Midoriya inherits his power from one of the strongest heroes around. I'm not saying they don't also work for what they want, but it's hard to relate to someone who has a hidden cheat code they just have to unlock when things get rough. Superpowered sports anime often have this pattern, too. Where's the drama of Kuroko being a scrawny basketball player when he can almost literally turn invisible? I can't do that!

In Iwakakeru, our main character Konomi has never had an interest in rock climbing before and starts the series as a complete newbie. Instead of tapping into some hidden talent for the sport lying inside her, she catches on quickly by thinking about it differently from her peers. Konomi used to be very into puzzle games, and where others look at a wall and see a physical obstacle to overcome, she sees a puzzle to solve with her body. This lets her succeed in ways surprising to both the viewers and the other characters, which is interesting to watch, but it's also more relatable than the alternative.

The appeal here is her ingenuity, showing how we can succeed at things by bringing in our own unique perspectives and skills even if they aren't related in an obvious way. That's something you can take away and apply to many things in life, not necessarily just sports, and you don't need to be able to land every shot you take from half court to do it. Other great examples of this include Hajime no Ippo, where Ippo finds his time with manual labor gives him a solid foundation for a boxing career, and Big Windup!, where catcher Takaya uses his keen ability to read emotions to his team's strategic benefit. 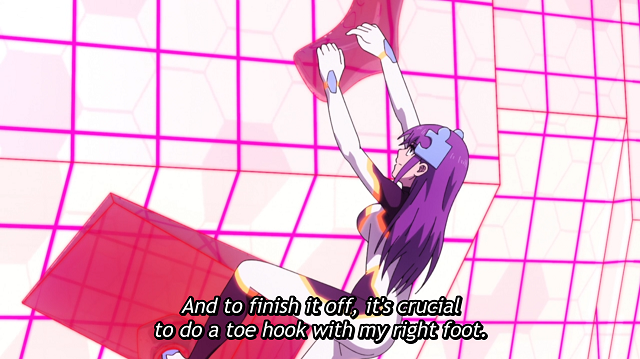 "What about the cool action scenes?" you might ask. You'd have a point — there's no denying how cool it is when a character in Kuroko's Basketball enters the Zone, or when a Prince of Tennis character masters a superhuman feat like always being able to hit the very edges of the court. These are often the most memorable parts of a series and represent character growth and victories we've been waiting tens or hundreds of episodes for. Not to mention how those crazy stunts and superhuman feats tend to also be when the animators get to go wild and show off their most impressive cuts. No one wants to miss out on that, right?

More realistic sports anime have plenty where that came from, too. In fact, their restrictions can often lead to more creativity. I mentioned earlier that in Iwakakeru, Konomi uses her puzzle game skills to solve the walls before climbing them. The way the show visualizes it is actually pretty cool and really puts you in her mindset, showing her breaking down her theoretical paths with a computerized wall and a virtual person traversing it. As is common in shows like this, other characters have their own quirks represented by animals — one girl's flexibility has her compared to a spider, while another's upper body strength gives her the reputation of a panther. These metaphors get translated literally to the screen, so while the characters just see someone climbing rocks, we see them transform into their respective creatures to solve the walls in their own ways.

Since the act of the sport is grounded, too, the animators take special care to make the technical aspects of the sport as clear as possible, such as showing us how their feet cling to the rocks. All of this serves to make the show fun to look at, but also helps people who might not know much about the sport in question understand what's going on and why they should be impressed. You can find examples of this in other anime — the outrageous metaphors are everywhere in Yowamushi Pedal (including a team being represented by a gigantic snake eating other teams!), and the details of the swimming portrayed in Free! - Iwatobi Swim Club have to be seen to be believed. 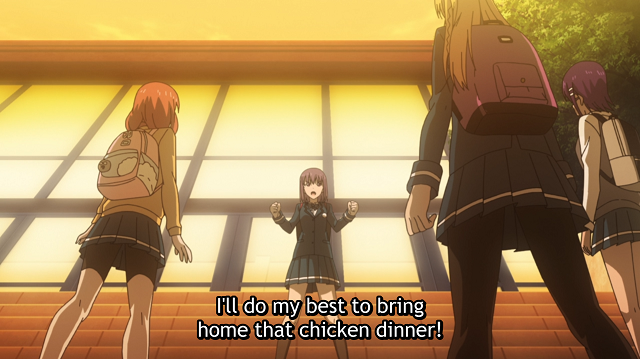 You don't even need to be into real-life sports to get into sports anime — they very rarely assume you know everything about them when you start, so if all of this sounded good to you, jump in! If you're into sports, inspirational stories, exciting action, or just good anime, hopefully, you're convinced to check out Iwakakeru -Sport Climbing Girls-. And if you find yourself enjoying that, expand your horizons even more and watch some of the other shows I mentioned, too. There is plenty of wonderful stuff to find in sports anime.

Do you have a favorite sports anime? Tell us about it in the comments!