Over 100,000 Fans voted for their number one character! 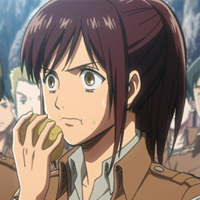 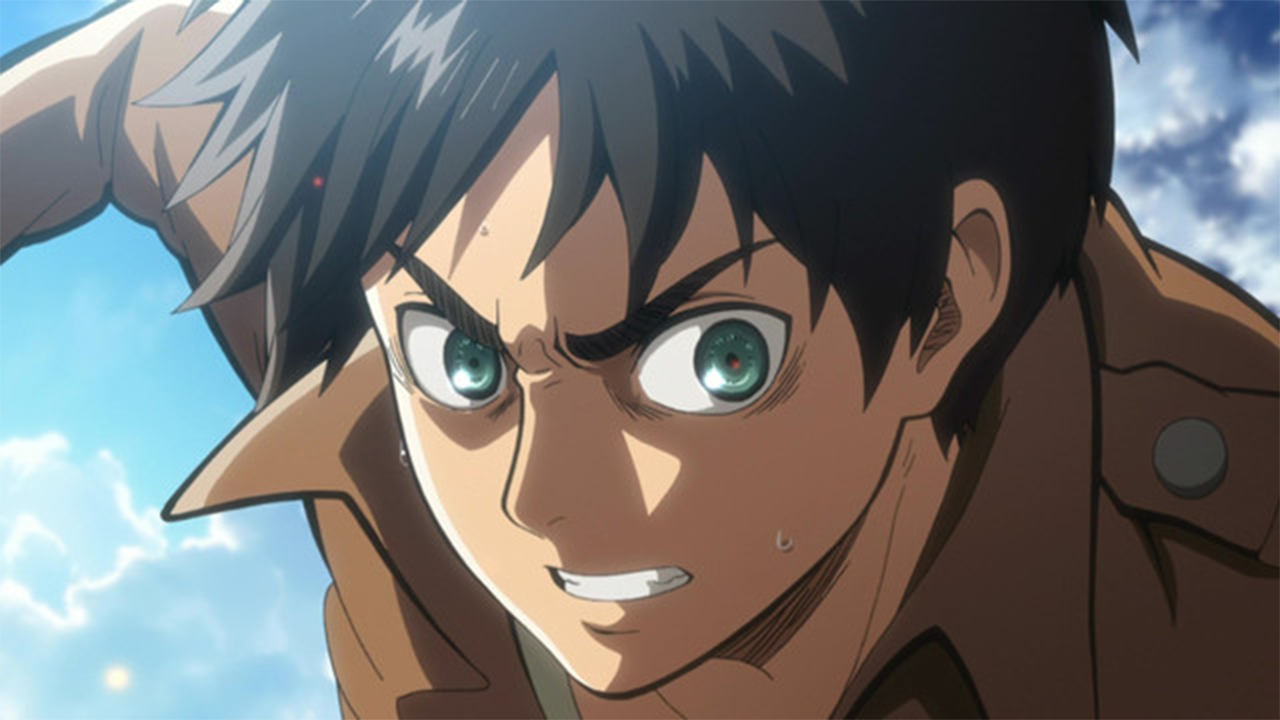 Dark fantasy series Attack on Titan has been a mainstay in the anime community since its first season debuted in 2013. With the final season of the fan favorite quickly approaching, we decided to run a popularity poll with our users asking which character was their favorite! We received an overwhelming number of responses with over 100,000 fans writing in to support their favorite characters. So, without further ado, here are the results: 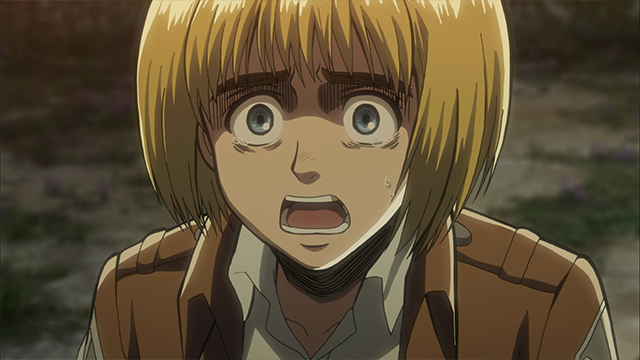 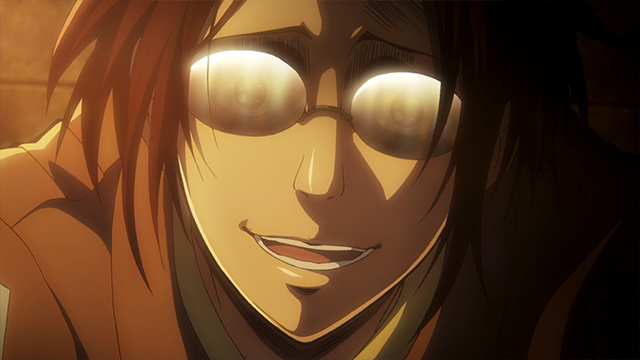 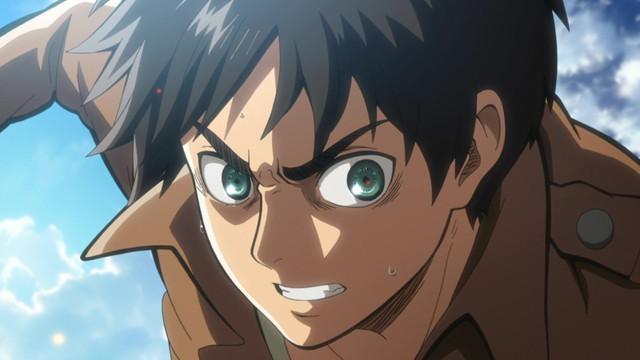 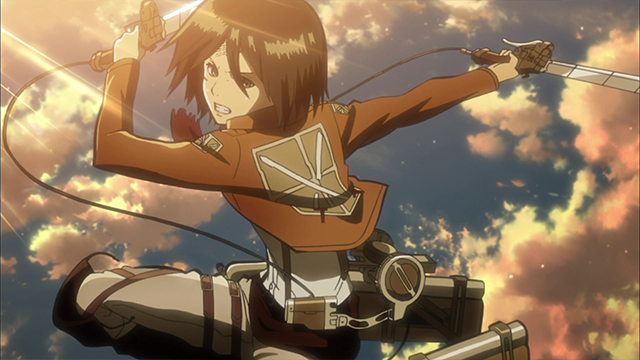 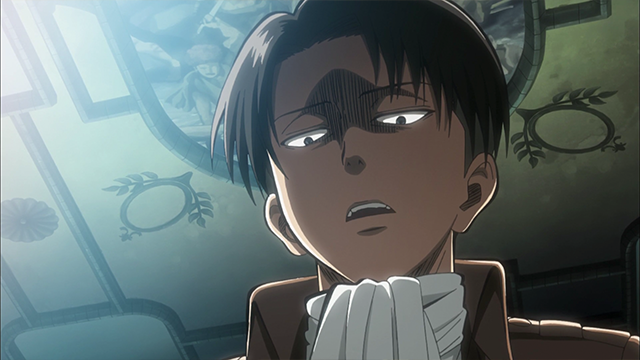 Catch up on Attack on Titan before the new season here!