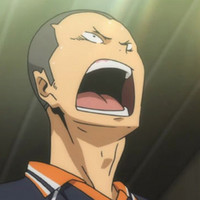 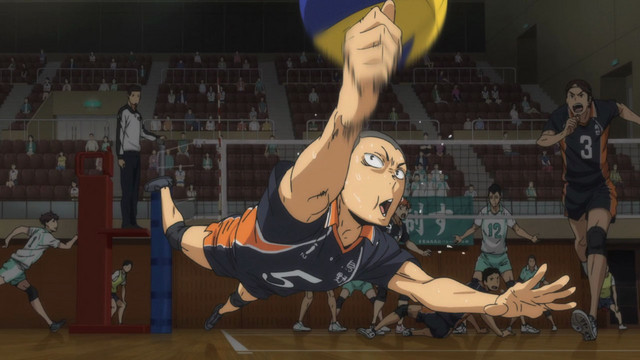 This article written by Daryl Harding was originally published on April 23, 2020

The world's top volleyball player, said to have the "body of Russia, power of United States, the technique like Japan and quickness of Brazil all in one player," Kim Yeon-koung reviewed a clip from the Aoba Josai vs. Karasuno match from Season 2 of the Haikyu!! TV anime on her YouTube channel. Kim is the current captain of South Korea's national team and won MVP at the 2012 London Olympic Games. She is set to compete in the Tokyo 2020 Olympic Games in 2021.

Kim was surprised by the plays in Haikyu!!, saying they were "high-level," and that Haruichi Furudate, the creator of the manga series, "is a person with a high level of volleyball knowledge." This praise for technique doesn't come from just anywhere as Kim played volleyball in Japan for JT Marvelous, leading them to victory. The full video is below in Korean with English subtitles.

Tags
haikyu!!, hakyu!! to the top, volleyball
« Previous Post
All 47 Japanese Prefectures Rank the Number One Anime Based in Their Region
Next Post »
Anime Awards 2021: Meet the Judges & Categories Revealed!
Other Top News
4 Comments
Sort by: