Let's explore some anime with the same appeal as The Queen's Gambit! 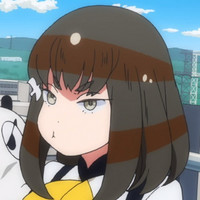 Hello everyone, and welcome back to Why It Works. The winter anime season hasn’t quite kicked into gear yet, so in the meantime, I’ve been entertaining myself with one of last season’s biggest non-anime hits: The Queen’s Gambit. Centered on an orphaned chess prodigy coming of age in the ‘50s and ‘60s, The Queen’s Gambit marries exciting chess drama to a poignant character study, as heroine Beth Harmon struggles with addiction at the same time as she triumphs on the chessboard. It’s a great show on the whole, and as these things go, it also left me with a natural question: What anime possess a similar appeal? So today on Why It Works, here are some anime to enjoy after The Queen’s Gambit! 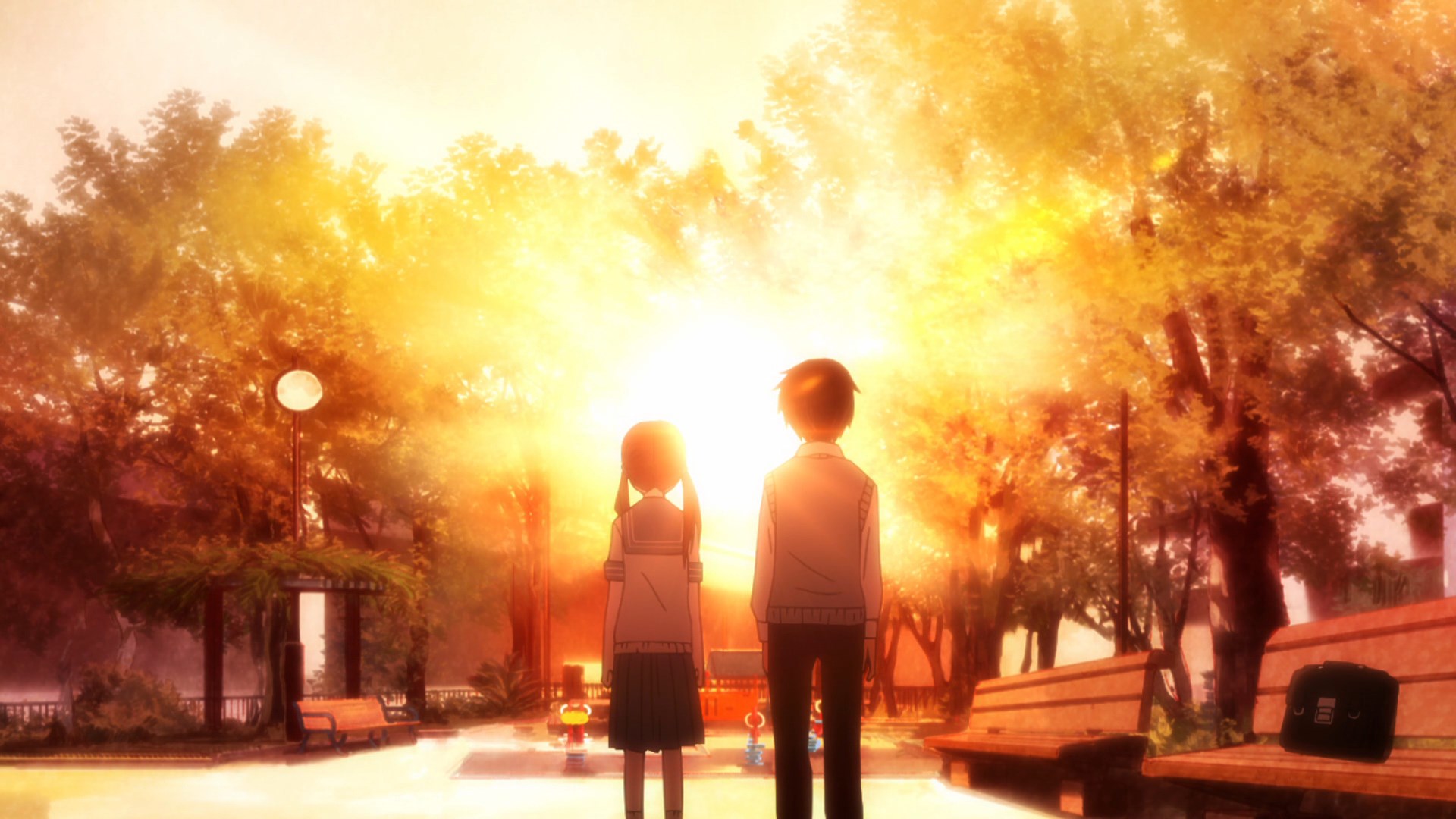 First off, the anime with the most obvious Queen’s Gambit parallels is easily March comes in like a lion. Also centered on an unhappy orphan with a prodigious game talent, March’s protagonist Rei Kiriyama struggles with the weight of depression, and a powerful self-loathing brought on by his toxic relationship with his foster family. At the same time, he’s consistently climbing up the professional shogi (Japanese chess or the Game of Generals) rankings, sparking rivalries and connecting with others through his skills on the board. Stretching over two seasons, March comes in like a lion is a powerful character study, a gripping board game drama, and simply a beautiful show on the whole. It’s also such a clear Queen’s Gambit parallel that I’m certainly not the first to think of it; in fact, our own Kyle Cardine wrote a terrific essay contrasting his relationship with the two.

But perhaps you’re looking for more of the tactical drama, with a bit less personal trauma? In that case, Chihayafuru could serve as a natural bridge into similar sports properties. Chihayafuru is centered on the sport of karuta, where two players lay out arrangements of cards marked with the traditional One Hundred Poems, and then a speaker reads out the poems in a random order, forcing the players to try and snatch each other’s cards. Though it seems like it’d be a fairly simple sport, karuta actually reveals layers upon layers of tactical depth over the course of Chihayafuru’s three seasons, while the show simultaneously builds up a vast and endearing library of competitors. 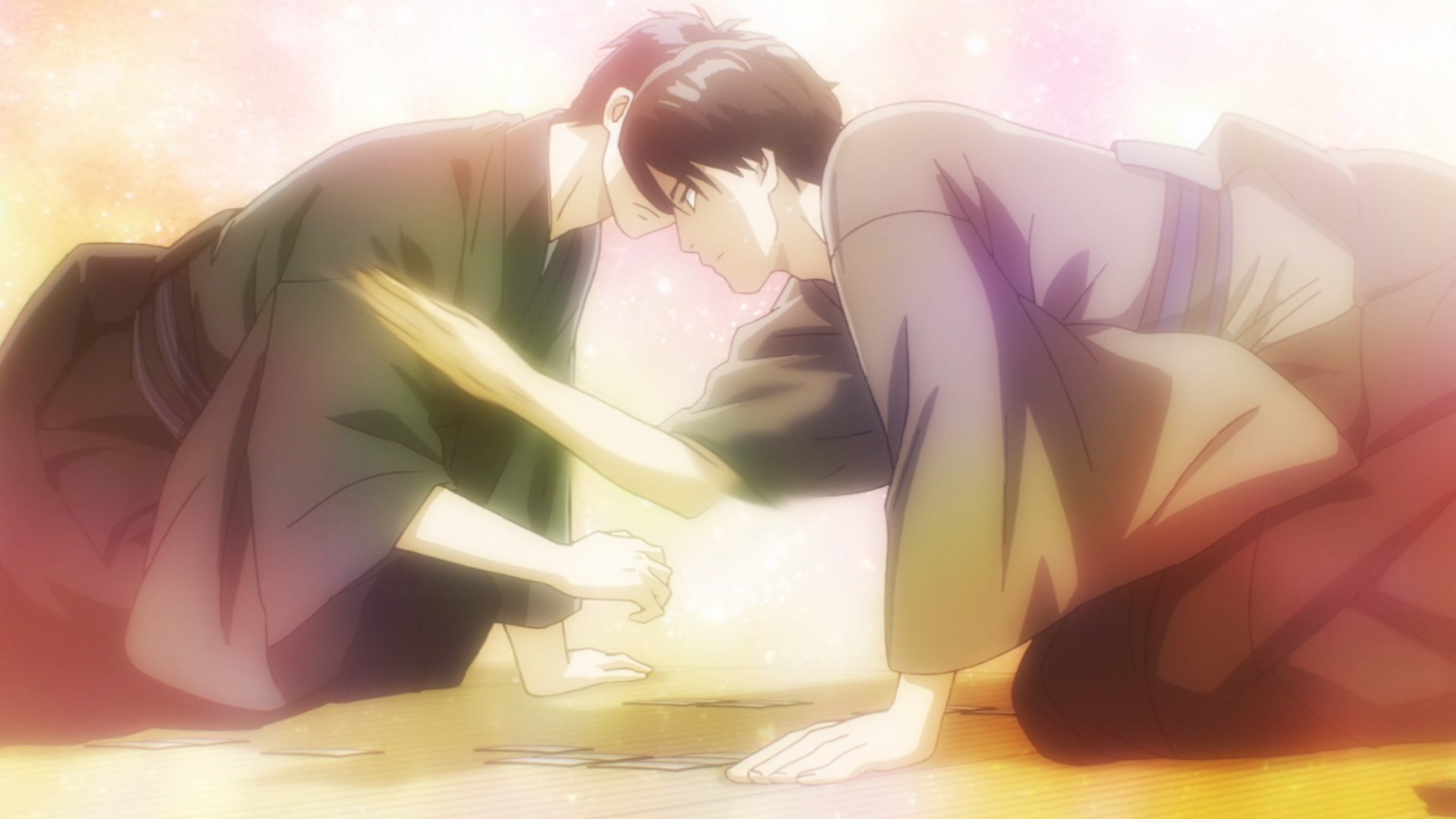 Still looking for more tactical action? You can also check out Akagi, based on a classic manga that’s been adapted to both anime and film. The show’s titular protagonist is forced to compete in mahjong in order to pay off his gambling debts, leading to a spiraling series of high-profile gambles and tense board faceoffs. And lastly, I know it might seem absurd, but Girls und Panzer is actually really sharp when it comes to the nitty-gritty mechanics of moving pieces on a battlefield. If you’re interested in smartly designed conflicts, it may well surprise you!

But what if it’s actually the messy personal drama that you’re looking for? Well, in that case, anime is happy to provide, as its stores of emotionally messy prestige dramas are full to the bursting. If you haven’t seen it already, Showa Genroku Rakugo Shinju is a must-watch for anyone with an appreciation for drama, complete with a pleasing mid-century design style. And if you want to see more characters flourish in tough times through dedication to their craft, Kids on the Slope presents a beautiful portrait of occupation-era Japan, and a collection of kids who bond through their appreciation of jazz music. Also, if you want to see how messy and clammy and just plain good anime dramas get, the anime adaptation of Flowers of Evil is a straight-up masterpiece. 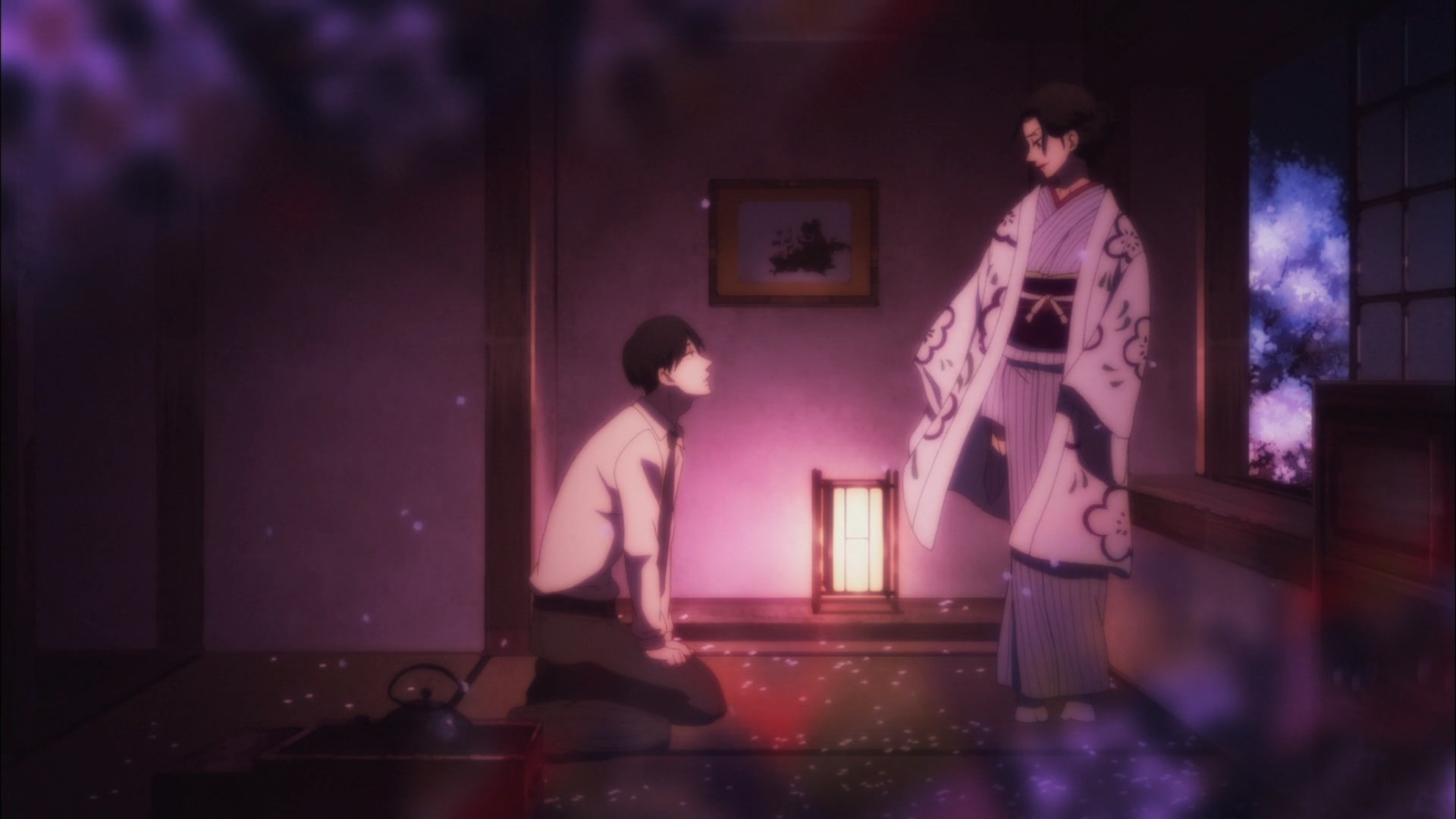 Beyond its narrative priorities, The Queen’s Gambit is also distinctive in its portrayal of a woman triumphing in a traditionally male-dominated space. Fortunately, anime also has plenty of shows about women laying waste to everyone around them, be it either physically (like Izetta: The Last Witch, who fires an artillery rifle from broom-back) or metaphorically (like Gatchaman Crowds’ Hajime, who absolutely upends her own franchise’s battle-centric dynamic). I’m also quite fond of Occult Academy, whose perpetually scowling Maya spends her time chasing down and browbeating supernatural oddities … if you’re looking for something a little more serious, but also rich in drama and dynamic female characters, you should absolutely check out Sound! Euphonium. Centered on a high school band’s collective struggles, the show explores both public rivalry and personal trauma with great care and is also simply one of the most beautiful anime of recent years.

Finally, perhaps it’s not the strategy, the personal drama, or the unique viewpoint you love about The Queen’s Gambit. Could it be the … stylish mid-century fashion and architecture? Well, first of all that’s extremely valid, and second of all, please do yourself a favor and watch ACCA. The show has style to spare in both its direction and art design, with a story that’s just as sleek, based on a manga by the ever-cool Natsume Ono. I think we could all use more quality fashion in our life, and ACCA has a nearly endless supply. 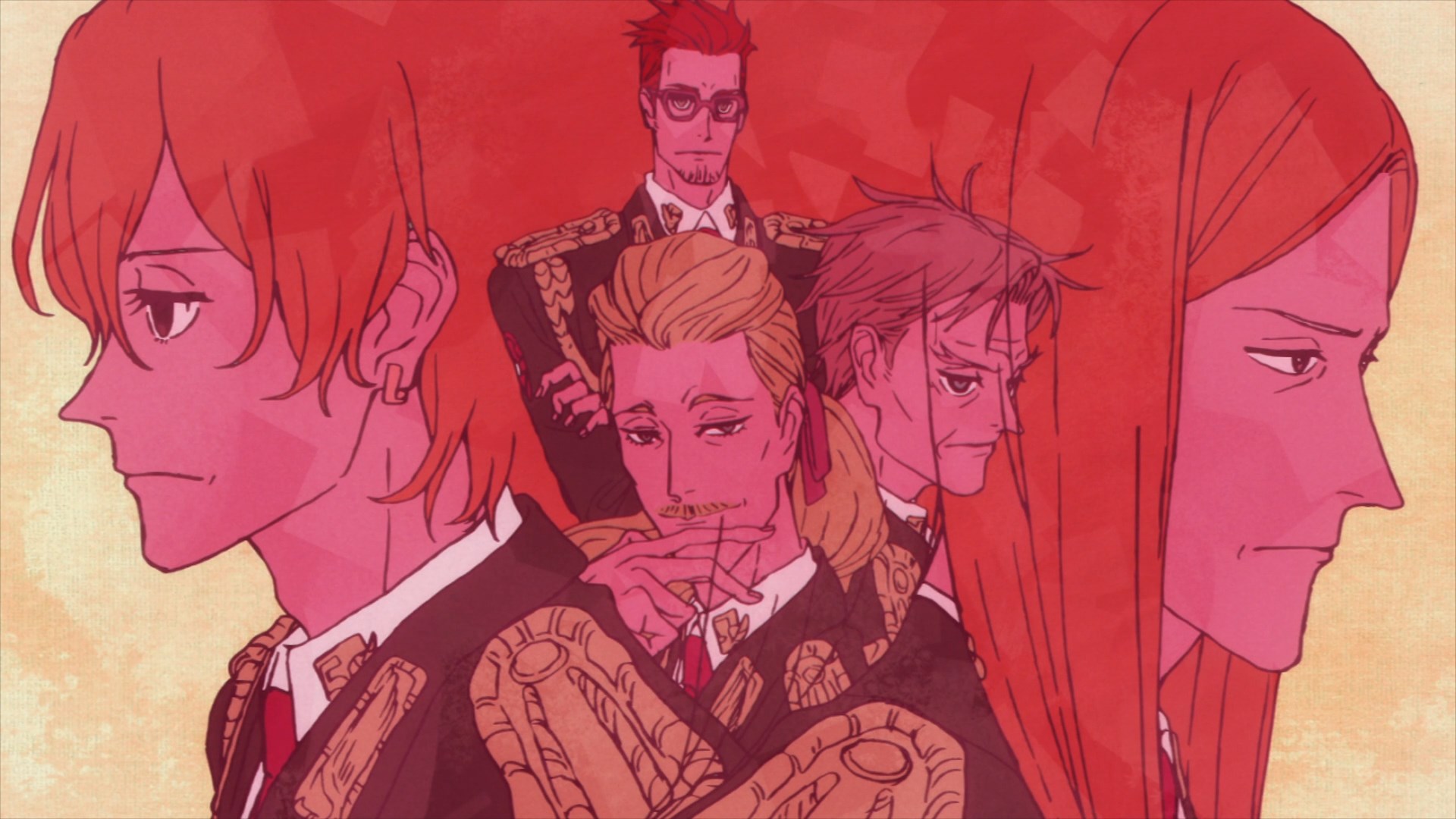 As is appropriate for a show with so many strengths, there are a lot of paths you can take for a post-Queen’s Gambit production. I hope at least one or two of my picks sound appealing, and please, let me know what great choices I’ve missed in the comments!

ESSAY: Recovery is on the Board in The Queen’s Gambit and March Comes in Like a Lion