FEATURE: Why You Should Give The Original Mobile Suit Gundam A Shot 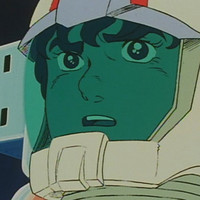 The original Mobile Suit Gundam series, one of the most famous and deeply foundational anime of all time, is now on Crunchyroll! However, if you haven't seen it yet, that's totally understandable. It was created back in 1979, and since then, there have been dozens of sequels, spin-offs, OVAs, films, and manga. So while it's easy to say, "Just start at the beginning! Duh!", it's also easy to look at the labyrinth of titles in the Gundam franchise and slowly back away in disbelief and anxious horror.

It's Kind Of A Miracle That You're Even Watching It

When Mobile Suit Gundam first aired, people didn't exactly dig it to the extent that you'd think a long-running franchise would be enjoyed in its nascent period. In fact, it almost got abruptly canceled, with the production staff barely able to get one more month of episodes added just so they could wrap up the story. However, when Bandai bought the rights to create quality Gundam model toys, fans latched onto the idea that these big ol' robots were, indeed, pretty cool. And so, on the brink of disappearing into the swamp of forgettable '70s robot shows, it was instead revived and renewed and now Gundam pretty much sits on the Mt. Rushmore of anime franchises and is the closest thing the mech genre has to a worldwide household name. 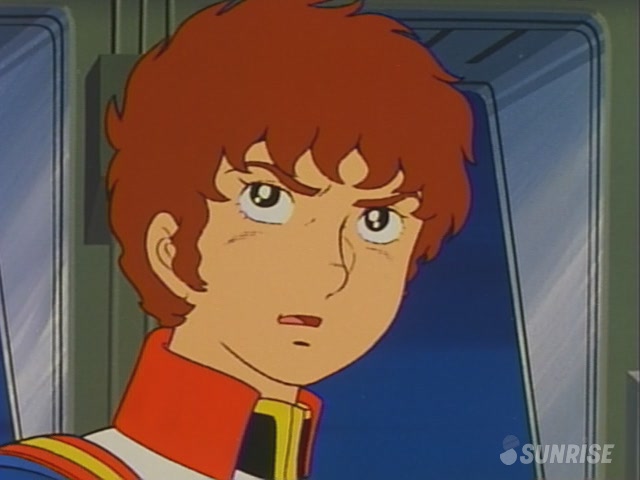 In 1981, an event was devised called Anime's New Century Declaration, and during its conception, it was mostly meant to be a promotional gathering for the 1981 Gundam movie. A few hundred or so people would gather, they'd listen to Gundam creator/director of the film Yoshiyuki Tomino talk about why you should check the movie out, and then they'd go home without much fuss. According to historian and author Matt Alt, something a little bit bigger occurred:

"What happened was 20,000 people descended on Shinjuku and the cops were called and people worried about trampling, and it kind of turned into Anime Woodstock. A bunch of young anime fans who'd been expected to grow up and leave the "silly" cartoon stuff behind. But this generation was like "Screw that. If we're productive members of society, then why is it a problem for us to read manga and watch anime?" It was a huge coming out for that demographic and really set off a trend. 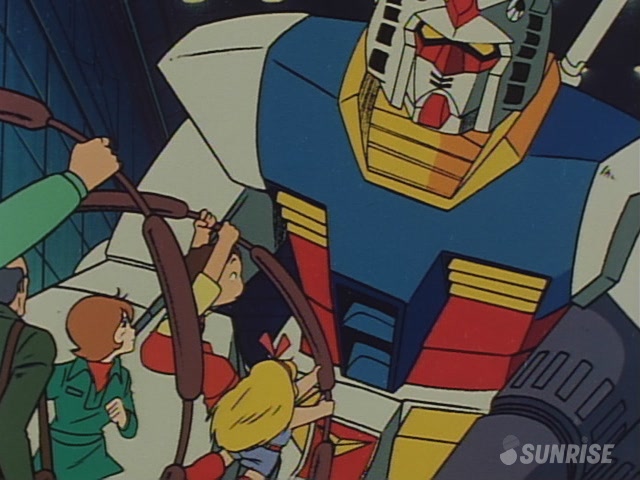 It provided a platform for the maturation of anime into something that wasn't just primarily around to sell toys to kids."

3. The Protagonist Is Super Interesting

Alt's insight about Amuro brings me to my next point: A weirdly common claim is that Neon Genesis Evangelion was the first mech-centric anime "to be about the people, rather than the robots." And don't get me wrong - Neon Genesis Evangelion is good. It's SO good. But when it comes to characterization, Mobile Suit Gundam is no slouch. Protagonist Amuro Ray is stressed, y'all. Throughout the series, the trauma of battle and war begin to weigh deeply on him, and he has a lot of trouble both fitting in and dealing with the fact that he might lose the people that he's trying to fit in with at any time. So while he is indeed the hero character, his internal struggles make him both relatable and very sympathetic.

Regardless of whether you've been introduced to him by a Mobile Suit Gundam series or a meme, there's a good chance that even if you don't know his name, you know the look of Char Aznable, the main antagonist of the series and one of the most iconic anime characters of all time. Full of pride, infinitely confident, and the prize warrior of the Principality of Zeon, Char is a jerk and I love him. So many of the wonderful arrogant villains of modern anime are simply riding his stylish red shirttail. 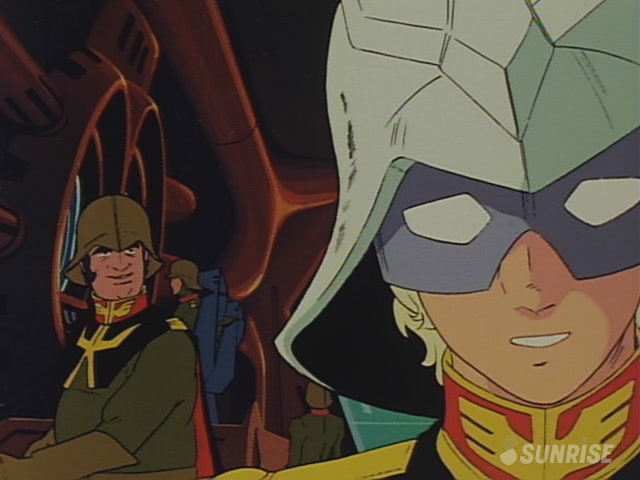 5. You're Watching A Ton Of Great Talent At Work

Along with creator Tomino, the staff of Mobile Suit Gundam is pretty solid. You have writers like Hiroyuki Hoshiyama, who'd go on to work on Dirty Pair, Urusei Yatsura, and Osomatsu-kun, and Yu Yamamoto, who'd end up scripting the Mobile Suit Gundam movie trilogy and the J9 series. The anime studio Sunrise would eventually develop the anime series for Dirty Pair, City Hunter, Patlabor, The Vision of Escaflowne, The Big O, and, of course, Cowboy Bebop. Oh, and if the confidence in Shuichi Ikeda's role as Char sounds familiar, it might be because you've heard him as Shanks in One Piece. And if you can't quite put your finger on where you've heard Toru Furuya, who plays Amuro, you might know him better as Dragon Ball's Yamcha.

Anyway, Mobile Suit Gundam is fantastic and if you're curious about it, or just looking to rewatch it, it's now on Crunchyroll. Check it out!