Crunchyroll speaks with Hiroyuki Sawano about the infamous "Sawano Drop" and more! 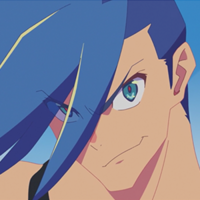 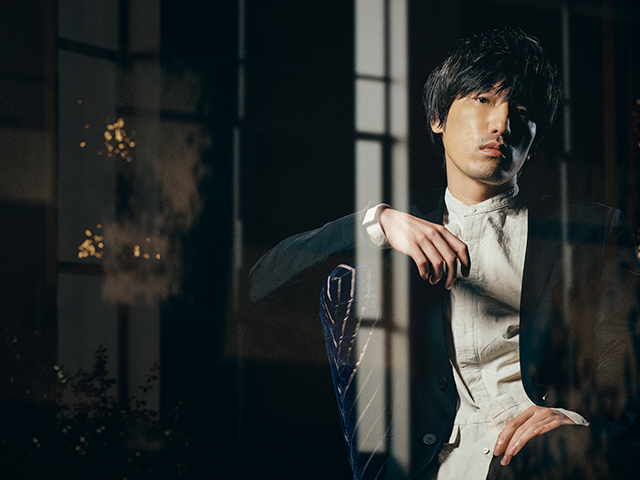 For anyone who has listened to any motivational or epic anime music in the last few years has likely listened to a Hiroyuki Sawano track. The Tokyo composer has provided the bombastic soundtracks to many anime hits throughout the last decade including Attack on Titan, Kill La Kill, Blue Exorcist, Promare, and many more. And starting February 12, Sawano's soundtracks will be available digitally across a variety of platforms including Spotify, Apple Music/iTunes, Amazon Music, and others!

To celebrate the wide release of his music, Crunchyroll had a chance to speak with Sawano about how he got started writing music for anime series, the shows and movie soundtracks that inspired him growing up, all about the infamous "Sawano Drop," and much more!

Many people likely know your anime soundtracks, but may not know your full musical background. Can you talk about how you first got into the music industry?

When I was a child, I was impressed by the music of Chage and Aska and started to aspire to be a musician. Later, I was attracted by Tetsuya Komuro as an artist, producer, and video musician, and started to aspire to be a composer. When I was in high school, I became more interested in the world of visual music through the music of Ryuichi Sakamoto and Joe Hisaishi, and I began to focus on instrumental music production.

Did you watch any anime growing up? If so, are there any particular anime themes or songs that you enjoyed when you were younger?

For the anime you work on, is it more common that you write the music before any production materials or animation is available or after? What do you prefer as a composer?

Most of the time, I start my music production before the video material is ready, and it is easier for me, personally, to produce music that way. 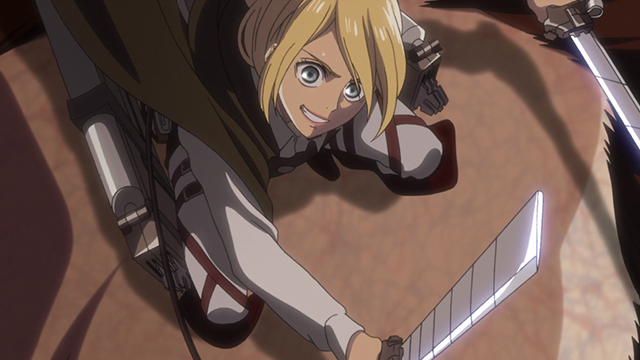 When I look up your music, western fans associate it with terms like “epic” and “motivational.” Are these the moods and themes that you want listeners to hear when listening to your music?

I am influenced by the emotionally moving music of Hans Zimmer and Danny Elfman, so I am glad to hear that you feel that way. I also feel that the power of visual art has a great impact on emotional stimulation.

I’ve used the phrase “The Sawano Drop” with friends who know your music because one aspect associated with it is a crescendo followed by a peak level, usually with a chorus in the background that follows. Is there something in particular that you really like about that sort of composition? When did you realize it was something you enjoyed doing with your music? This sort of music “drop” is also commonly found in Dubstep and EDM. Do you listen to that sort of music yourself?

I don't really have a "Sawano Drop" in mind (laughs), but I use choruses and breaks to expand the sound when I feel the song lacks excitement in the production stage. I feel that the use of chorus in orchestral music emphasizes emotion and bravery, so I often use it to make the music more grandiose. Of course, I also like to listen to EDM and other genres of music.

A lot of your songs that have the aforementioned “drop” also work well with big moments because they are edited in so well. Do you think about this as you are writing your music or is it a joint effort between you and the editors on how your music fits into certain scenes?

Again, I don't really have a "Sawano Drop" in mind (laughs), but I use choruses and breaks to expand the sound when I feel the song lacks excitement in the production stage. 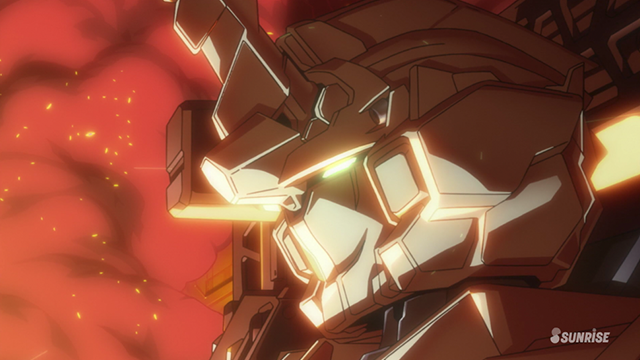 I first experienced your music with Gundam Unicorn, which is a series I associate closely with its soundtrack (particularly the main “Unicorn” theme). Was there anything, in particular, you kept in mind when writing music for such a notable franchise like Gundam?

I wanted to be involved in Gundam works, and once I was involved, I wanted to make sure that I had a decent amount of time to create the music. I think I was trying to maximize my approach with melody, grandeur, and sound variation.

You’ve also worked closely with Aimer, who’s also quite known in the anime song space. Both of you have very specific styles, so what was it like trying to blend your styles together for songs like “RE:I AM” and “StarRingChild”?

Basically, when I make a vocal song, I don't have a specific vocalist in mind. I focus on the melody and sound, so I don't pay that much attention to the vocals. At the recording session, I ask them to approach the vocals in a way that I can feel the inflection and story of the song more, and then I ask them to brush up the sound of the vocals and the orchestra when it’s mixed. 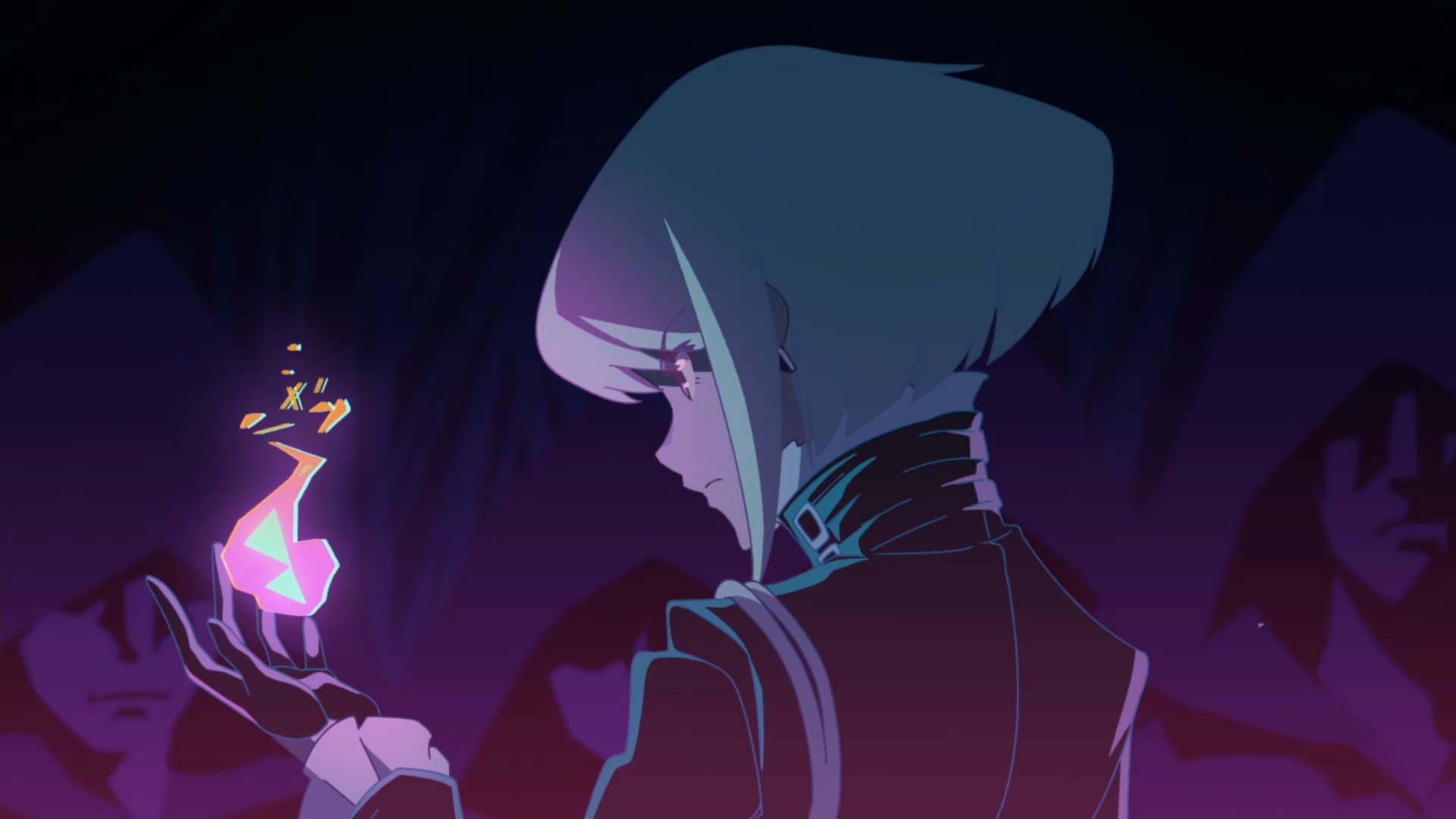 Trigger is one of my favorite anime studios, and you’ve provided the soundtracks for their works like Kill La Kill and Promare. Both of those Nakashima and Imaishi works are known for their bombast and high energy, so is there anything you did to match their energy when writing the music?

Director Imaishi's works are energetic in terms of world view, direction, and characters, so I felt that the music should be just as passionate. In the orchestral music, I pursued a sound that emphasized rhythm, and I also incorporated vocal music to accentuate the drama.

Promare was also lucky enough to have the “Live Inferno,” an event where there was a live performance of the music during the movie. Is this something that you would like to see more movies and features do in the future? How do you think audiences react differently to a movie when the music is performed live? 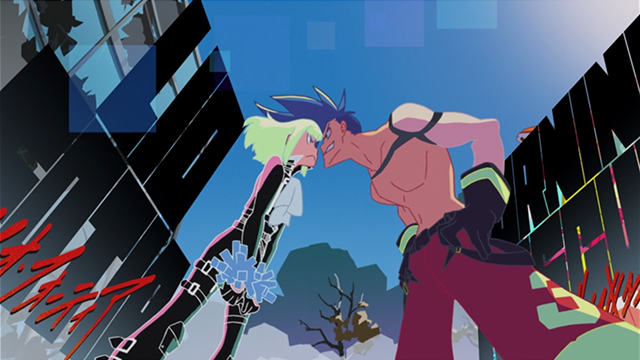 A lot of your songs also include English lyrics. Do you write these lyrics yourself in English or do you do some sort of translation? What is most appealing for you about writing the lyrics in English?

Personally, when I'm working on a song, I almost always have English lyrics in mind, and since I believe that groove and resonance are important in the sound of a song, I feel that English lyrics emphasize these aspects the most.

Now that a lot of your music collection will be available digitally, what takeaways do you hope fans or people who want to listen to your music will have?

There are many different soundtracks of mine being released this year, so if there is a film or show you haven't seen yet, I would be happy for fans to use the music as a starting point to get interested in the film or show. I'm sure many people will be listening to the music while remembering the films and shows, but I'd be even happier if you could listen to the music with a free imagination beforehand.