OPINION: Sports That Deserve to be Featured in Anime

Underrated sports yet to be adapted into our favorite medium 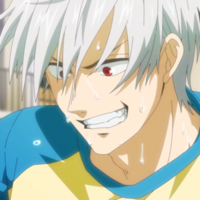 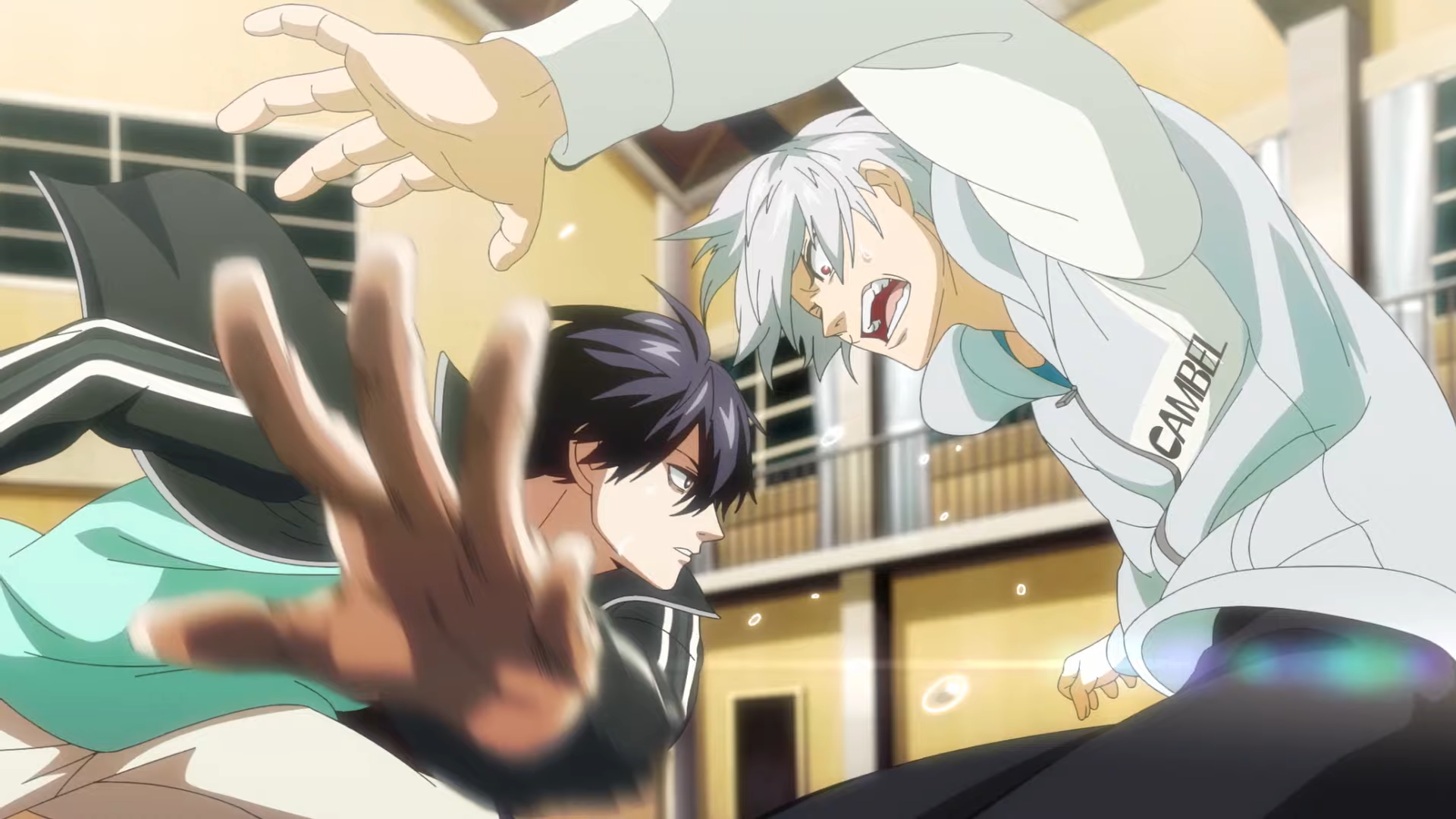 People often ask me the question: Which anime are you most excited for this year? 2021’s slate of anime has made that a very hard question to answer indeed. Is it the second season of my favorite slice-of-life anime Laid-Back Camp? Or is it the return of my favorite anime film director Mamoru Hosoda and his upcoming feature film Belle? Amid such illustrious names, it is easy for a less-heralded sports anime to go under the radar. But this particular one is special, and to say I am excited for it would be an understatement.

The announcement of an anime adaptation of Burning Kabaddi sent me and most Indian anime fans into raptures. For those who don’t know, kabaddi is a contact team sport played largely in South Asia, where the aim is for one player to touch as many members of the opposing team as possible without getting caught — and by “caught,” I mean getting unceremoniously thrown to the ground like a ragdoll. It’s like a mix of tag and wrestling. Here in India, the sport is taken very seriously, with the Pro Kabaddi League representing the highest level of competition. So to have Japan, a nation where the sport doesn’t have much of a following, produce an anime (the favorite medium of so many people here) about the sport came as a very pleasant surprise that touched the hearts of many anime fans here. It goes to show how the simple act of representing a culturally unique activity can have a far-reaching impact.

More than that, it illustrates an important aspect of sports anime: they can get us excited about sports we don’t know or care about in real life. My lack of knowledge about mahjong didn’t stop me from enjoying Akagi; on the contrary, I was inspired to (unsuccessfully) try and learn the game myself. Similarly, all Haikyu!! fans I’ve met have had one thing in common: they don’t watch real-life volleyball. It doesn’t matter whether you like the sport or not. Good visual direction and entertaining characters can keep you fully engaged. This makes anime the perfect medium to explore more obscure or underrepresented sports, like the earlier example of kabaddi. Let’s look at a few more underrepresented sports I’d personally love to see in anime form.

Japan is no stranger to fencing; after all, the men’s foil team took home silver at the 2012 London Olympics. Yet there is no fencing anime, and no notable fencing manga I can think of either. In fact, this seems to be a problem that extends outside Japan: there is little fencing-related media in general. The one notable example that comes to mind is CS Pacat’s graphic novel series Fence (which incidentally seems to have a lot of manga/anime inspiration).

This is kind of a missed opportunity, I feel. Anime always does a great job when it comes to animating swordplay. Who can forget the epic final battle of Sword of the Stranger, or the internet-breaking moment that was Demon Slayer Episode 19? The choreography, the expression of speed and weight, the soundtrack — all of these combine to create a memorable spectacle. And fencing is little more than a refined form of sword dueling. It is a sport almost tailor-made for anime. 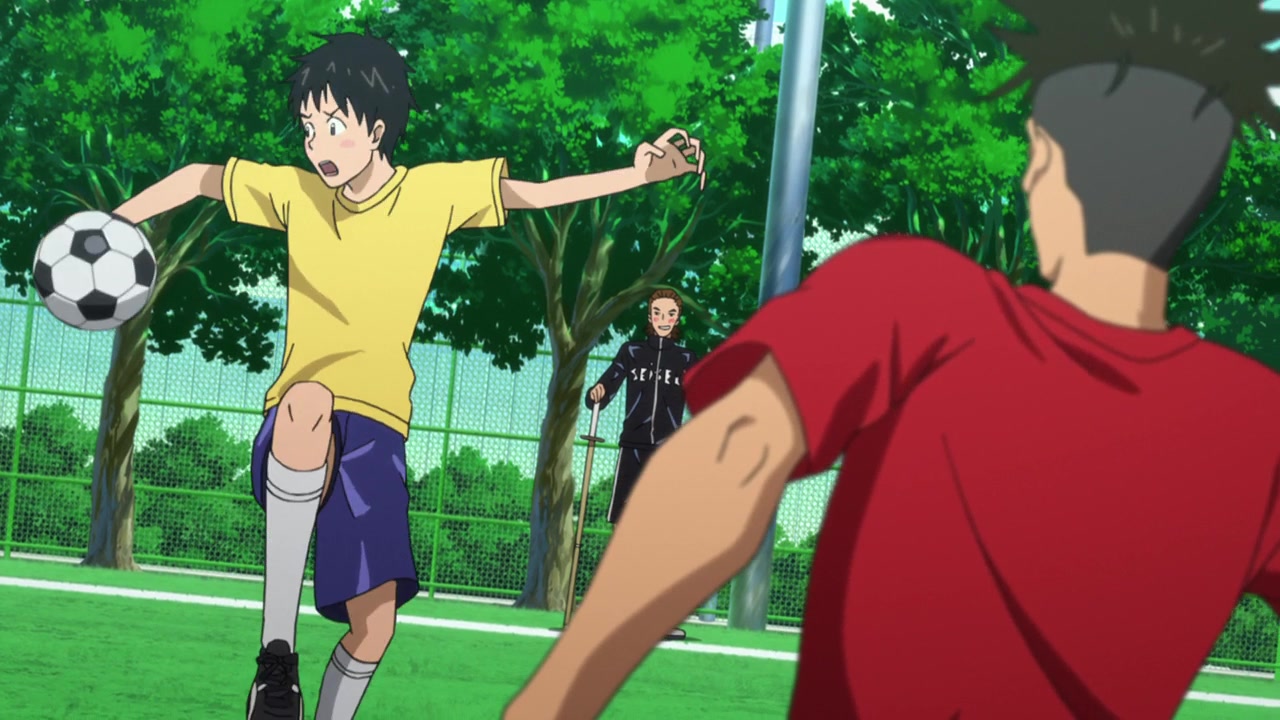 In my opinion, these differences make beach soccer better suited for anime than traditional soccer, despite the latter being my favorite sport. Overall movement, both of the players and of the ball, is slower, which makes it easier to animate. The increased frequency of goals and the focus on individual flair makes it an attractive spectacle even to those who are not into soccer. And hey, when every episode is a beach episode, you’re in for a good time! 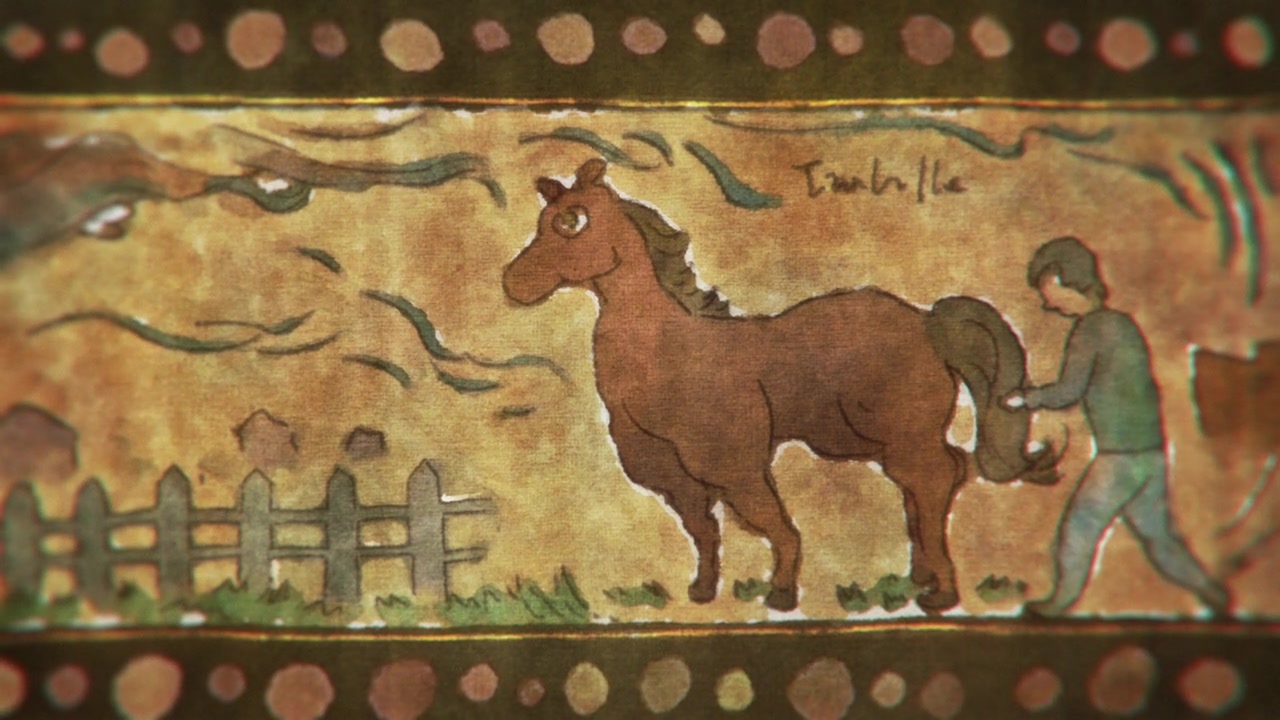 I’m cheating now since this is a broad category of sports rather than a single one, but whatever. Equestrian sports range from standard horse racing to Olympic disciplines like show jumping, to other forms like combined driving and rodeo. The formula is common: a horse and its rider must complete challenges. Training horses to do so is no small feat.

You know what else is no small feat? Animating horses. Animals, in general, are a challenge to depict in motion, and horses particularly so, with their elongated body proportions and fluid movement. The go-to approach to animating horses in motion is to model them in 3D CGI, as seen in the likes of Attack on Titan. It’s a challenge I’d like to see a studio like Studio Orange tackle, with their successful rendering of animal shapes and textures in 3D CGI for Beastars. Why do I want to see an equestrian sports anime? I think the bond between human and animal is not something we often see in the medium. Seeing both rider and horse, as equals, work together to improve themselves, can make for an inspiring experience. It would be an interesting and unique character dynamic.

Princess Principal is an anime I hold close to my heart. I love the steampunk setting and the fun and lovable characters. I love how it does not shy away from heavy topics, yet never turns into an edgefest. But most of all, I love it for one particular scene, in which Chise describes her daily routine at the school. The topic turns to sports. When I saw what sport they were playing, I let out a loud cheer.

I have a complicated love-hate relationship with cricket. I was once a very dedicated fan, before falling out of love with the sport in recent years. These days, outside of a cursory glance or two at newspaper scorecards, I do not follow the sport at all. Despite all this, a cricket anime would mean the world to me. Not just to me, but to many anime fans from this part of the world. To say cricket is the most popular sport in South Asia would be underplaying its popularity. Even outside of the region, cricket has its fans — in Australia, in New Zealand, in the UK, in the Caribbean, and in South Africa. But in South Asia, the sport takes on a different form altogether. People from all walks of life huddled in front of a TV screen watching their larger-than-life idols play the familiar game that we all grew up playing on roadsides, completely losing their minds when a player hits a six or a bowler takes a wicket — that is the essence of cricket. That is what I fell in love with. And it will take an anime that captures that for me to be able to fall in love with the sport all over again.

Which sport would you like to see as an anime? Let us know in the comments below!