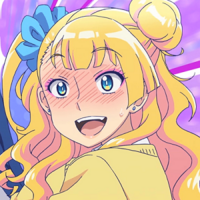 With so many anime series to choose from, sometimes a little extra info can be helpful for fans who are looking to prune their queues. “Cruising the Crunchy-Catalog” has your back because our goal is to connect fans with fun shows that they may have missed the first time around.

This week we're heading back to high school with a comedy series that examines both the upsides and downsides of youth as we look back on Please tell me! Galko-chan, a series that celebrates its fifth anniversary this year. 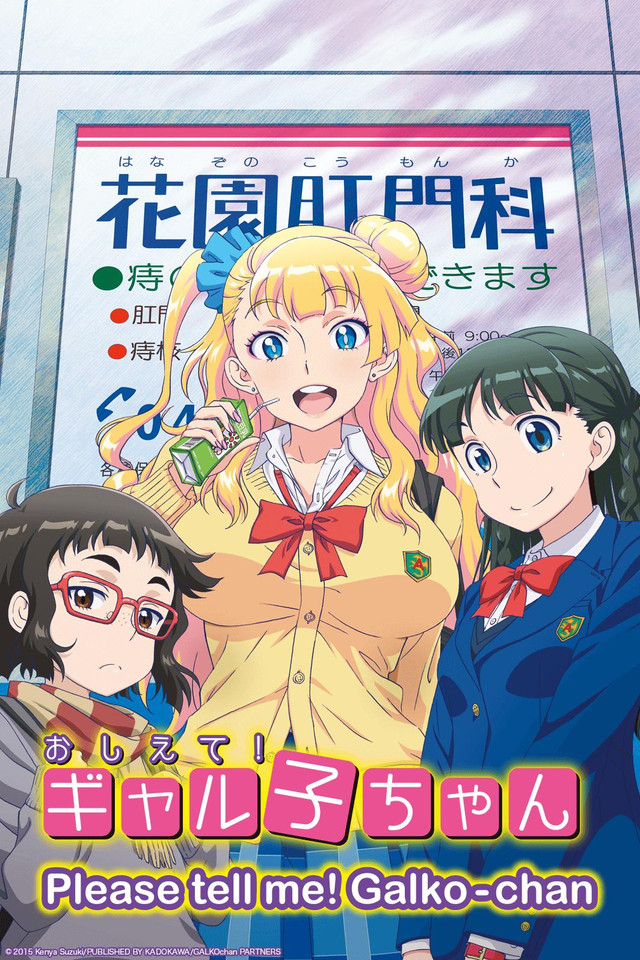 Based on the manga by Kenya Suzuki, Please tell me! Galko-chan is a short-form TV anime from the winter season of 2016 with direction by Keiichiro Kawaguchi and animation production by feel.. Crunchyroll describes the story of the series as follows:

Galko, Otako and Ojou are a trio of unlikely friends in high school with three very different perspectives. Each episode embarks on a day in the life of a trendy girl, an otaku, and a lady, as they discuss their “girl problems."

Galko is a girl with a heart of gold who loves to dress up in gyaru (gal) fashion, Otako is a sharp-tongued otaku who gets a charge out of needling her friends, and Ojou is a space cadet who is equal parts supremely confident and completely oblivious. Together with their classmates, they tackle the everyday struggles of adolescence, comedy both subtle and crude ensues. 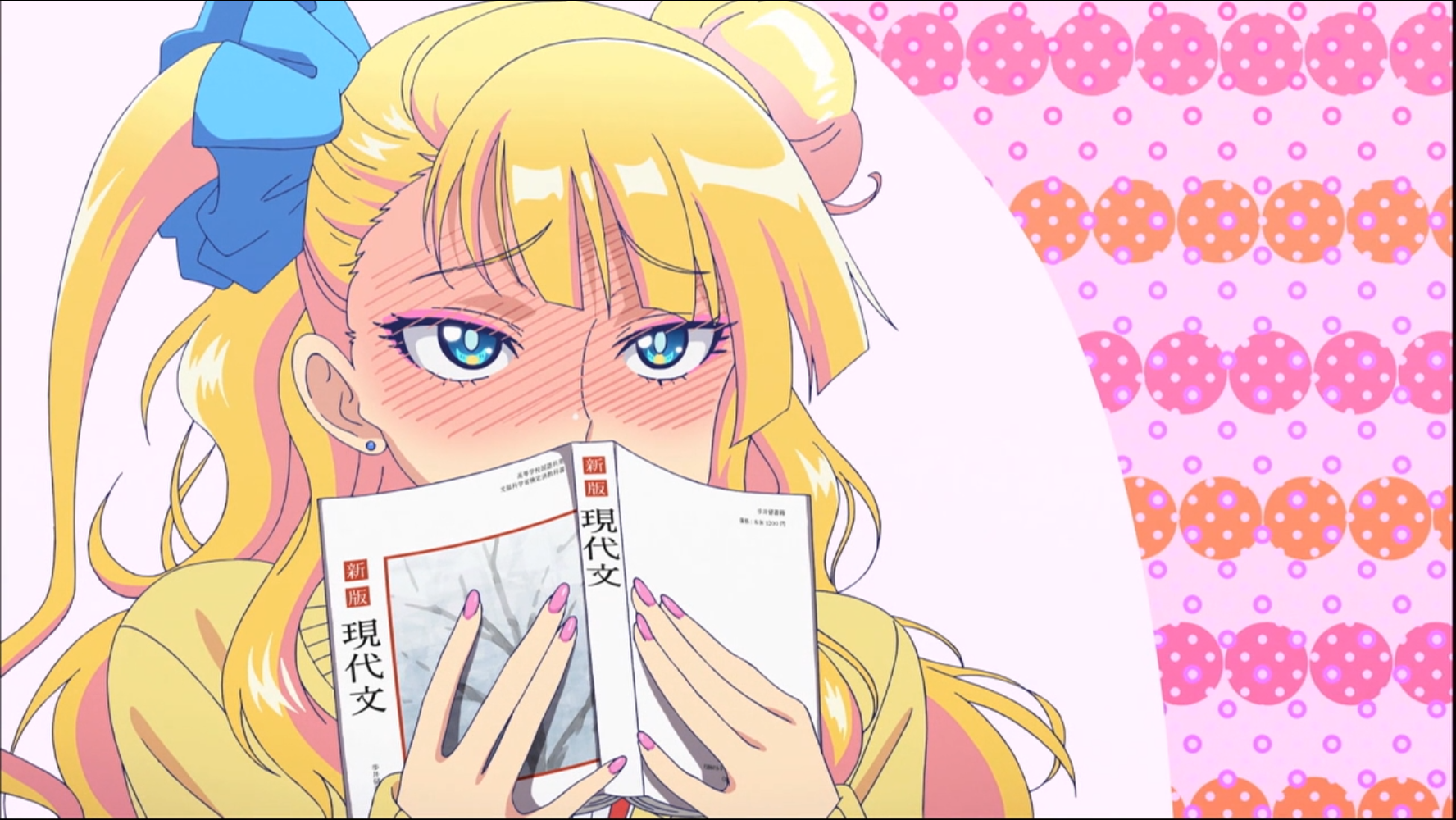 The original Please tell me! Galko-chan comics are unique in that each chapter comprises a single, full-color page of panels exploring (or ignoring) a single topic posed in the form of a question. (i.e. “Is it true that...?”)

The TV anime mimics this structure with lots of colorful keyframes and backgrounds with pleasant pastel color schemes and eye-popping abstract shapes, so it feels like a comic book brought to life. While the animation is limited and low-key, Please tell me! Galko-chan leans on the strength of its character designs as well as its strong sense of comic timing. 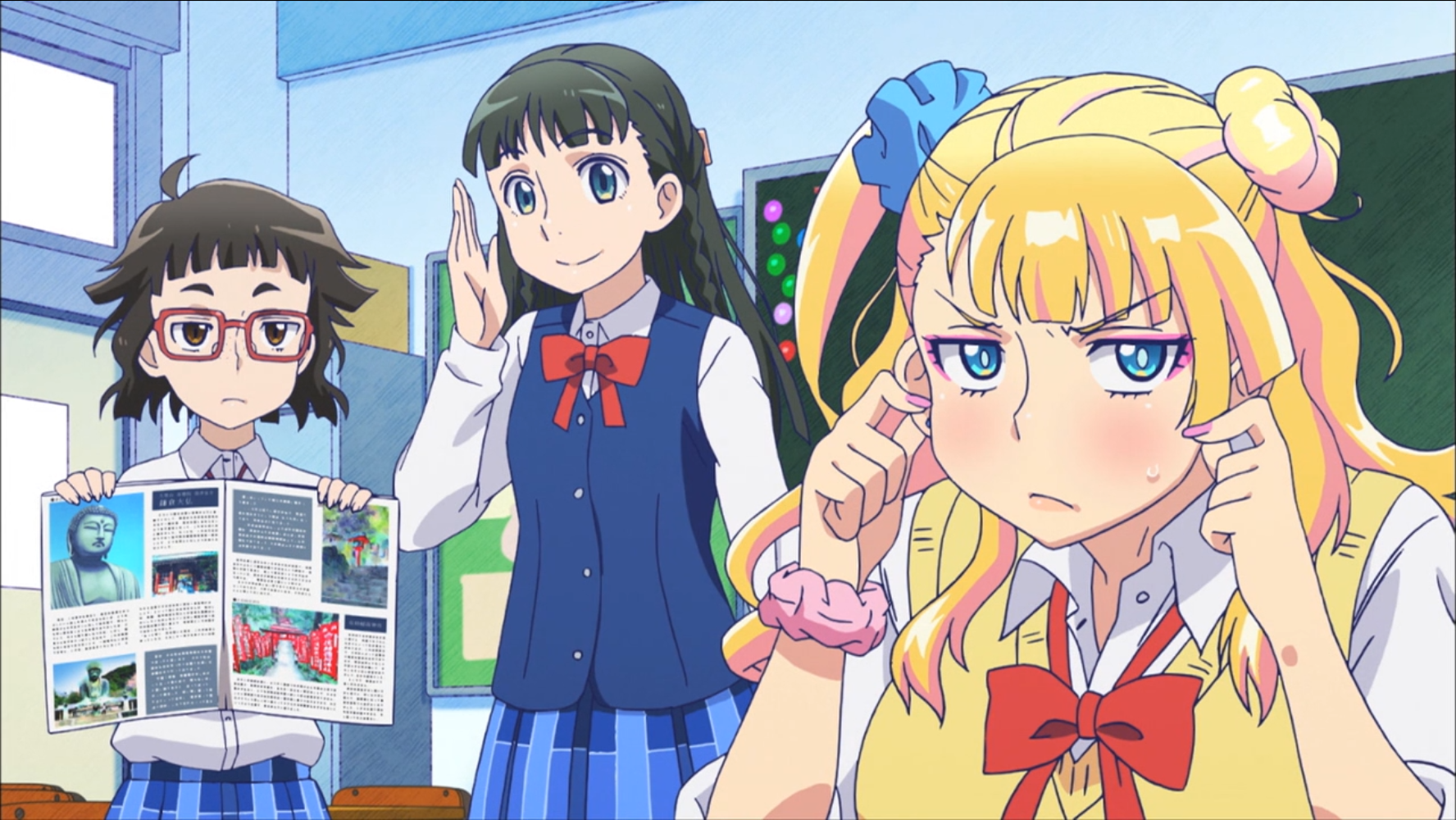 Anime is often contradictory in how it depicts the teenage state of being, with many series featuring characters that are either supremely innocent and unconcerned on one extreme or overflowing with torment and angst on the other. Please tell me! Galko-chan adopts neither of these extremes, opting instead for interactions that are best described as “ordinary.”

The teens in Please tell me! Galko-chan act like teens. They bicker with their friends over trivial things, they gossip about their classmates, they swap dirty jokes. Galko and company can be brittle and overflowing with emotion, but they're also compassionate, curious about where they fit in, and concerned with how other people perceive them. It's a combination of sincerity and insecurity that feels honest and refreshing for a comedy series starring teenage protagonists. 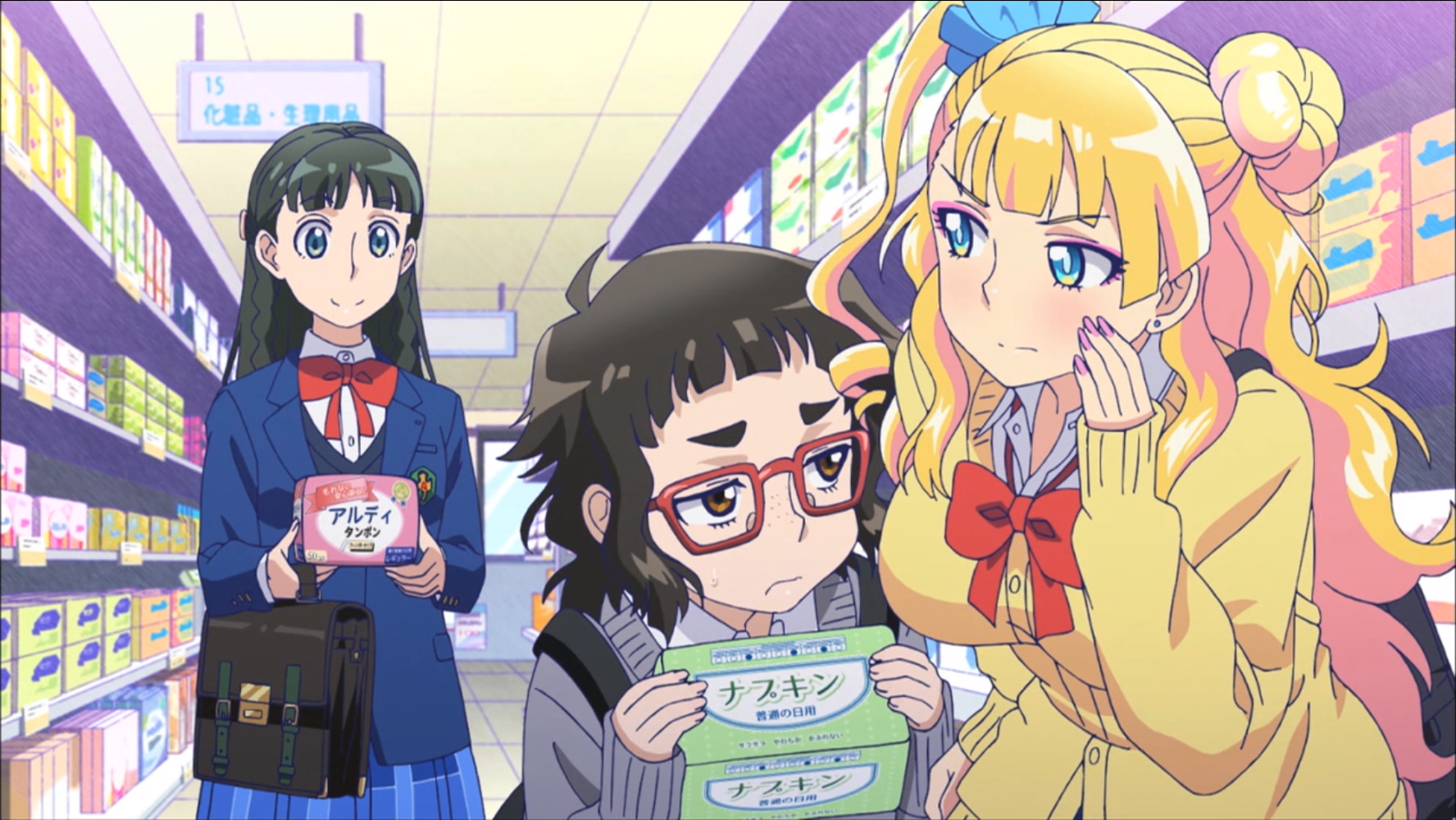 Please tell me! Galko-chan has a very blunt approach when it comes to comedy, and no subject is treated as taboo or off-limits. The series includes numerous gags that could be seen as vulgar comedy or toilet humor, but the topics that Galko, Otako, and Ojou explore aren't necessarily rooted in a sense of shame, so the punchlines may surprise you.

Audiences should expect discussions on subjects such as self-image, the intimate aspects of human reproductive anatomy, menstruation, sexual relationships, and even dealing with unwanted body hair. The humor is presented with more of a clinical eye than a titillating one, but viewer discretion is advised. 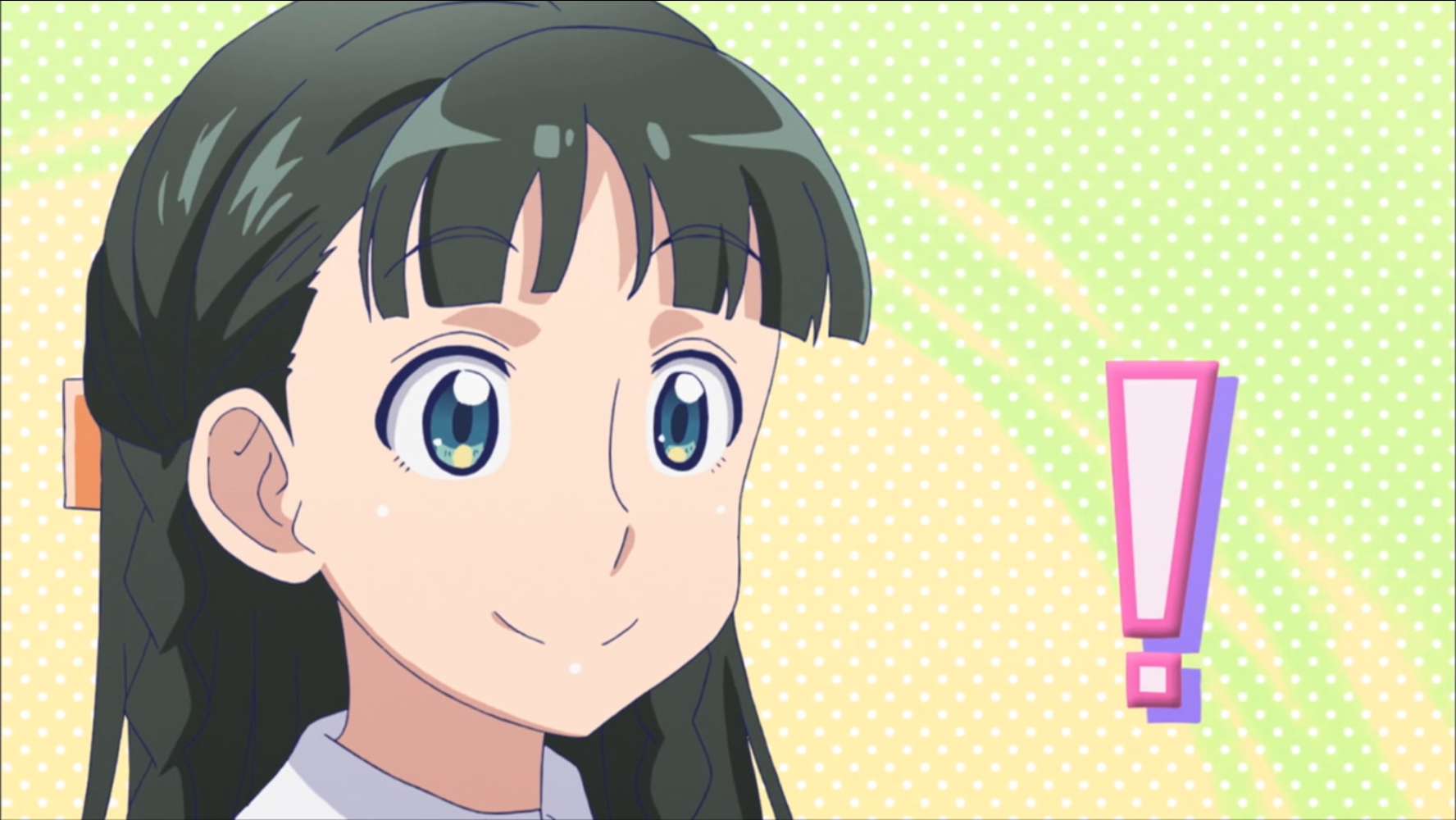 Crunchyroll currently streams Please tell me! Galko-chan in 149 territories worldwide and the series is available in the original Japanese language with subtitles in English, Spanish, Latin American Spanish, French, Portuguese, Italian, German, and Arabic. There is currently no home video release of Please tell me! Galko-chan in the United States, but if you want more teens figuring out the tough questions, an English language version of the original manga is available from Seven Seas Entertainment. 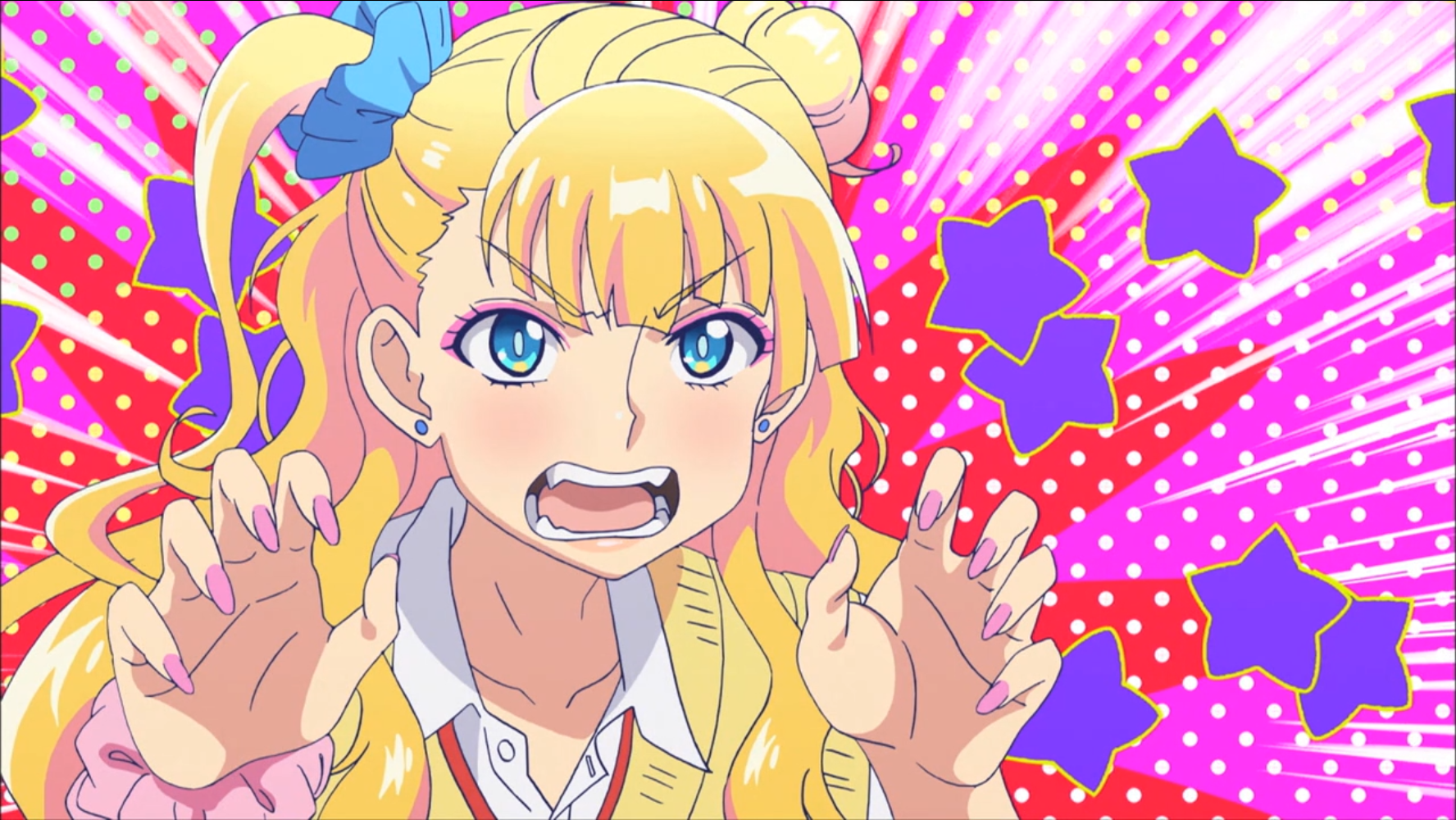 Thanks for joining us for this week's installment of “Cruising the Crunchy-Catalog.” Be sure to tune in next time, when we check out an unusual entry from the minds of Mari Okada and Tsutomu Mizushima when we take a bus trip to a rumored utopia with The Lost Village.