OPINION: What Helped Rimuru the Most in the Early Episodes of Season 2? Booze

Pour a glass or drink straight from the barrel and settle in! 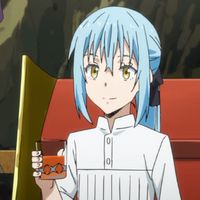 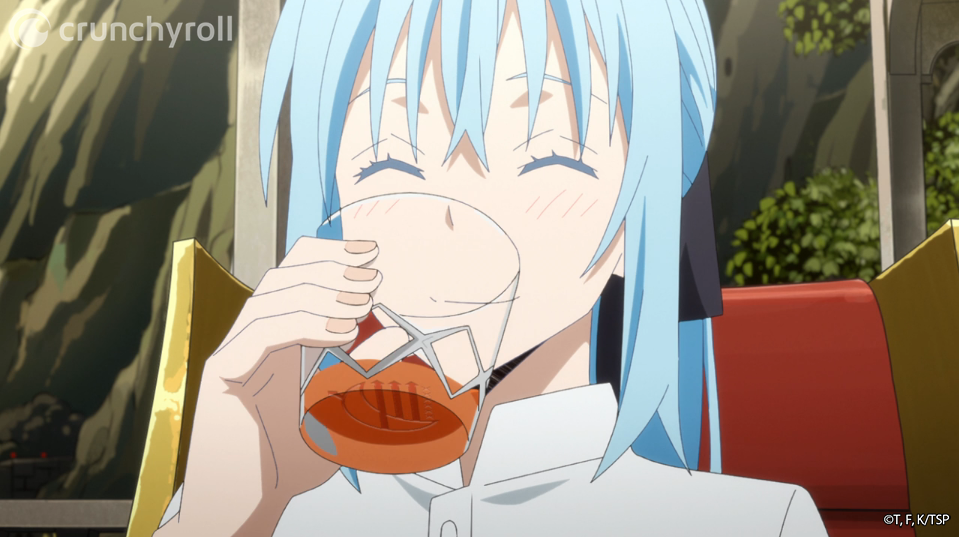 Just remember: If you’re a slime, human, orc, goblin, ogre, lizardman, or anything else — drink responsibly.

Rimuru’s beginning to That Time I Got Reincarnated As A Slime Season 2 was a bit different than how the story began. Instead of having to go around and gather skills, Rimuru is instead making sure they can keep healthy relationships with allies and potential allies. A lot of that comes down to negotiating and attempting to appease the other party, which is helped in part by Rimuru’s use of a key item as a gift for all of these meetings: booze. How has this strategy worked to Rimuru’s benefit and could this become a profitable avenue for Tempest? Let’s pour a drink and take a look!

The two big attempts at establishing diplomatic relationships in the first three episodes of Season 2 certainly had moments where they could’ve gone completely off the rails. When the Kingdom of Eurazania came to create trade routes with Tempest, the two nations had a nearly disastrous first meeting when multiple fights broke out. Although sometimes you’ve just gotta have a knock-down, drag-out fight with someone to truly get to know them. This is exactly what happens here as both nations gain a newfound respect for one another — and that leads into our gift-giving from Rimuru. 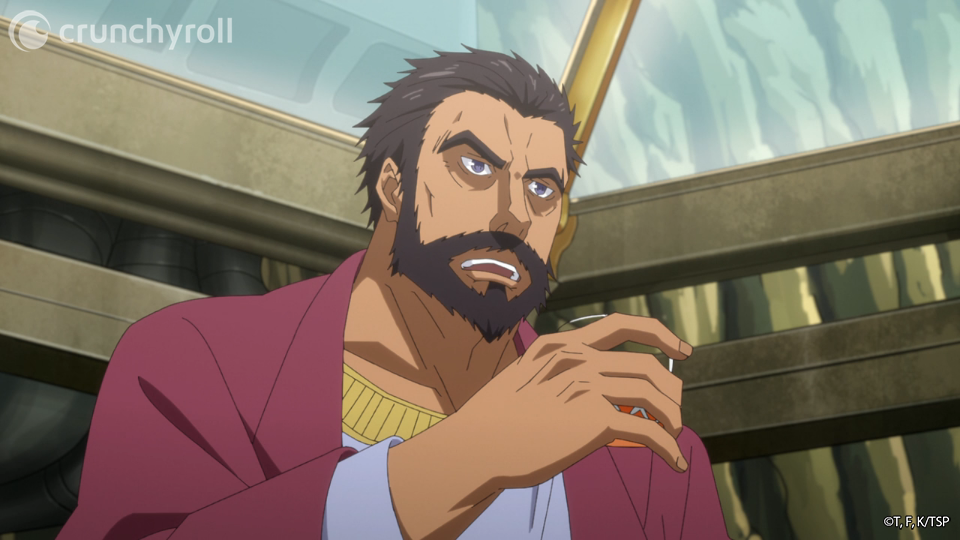 Giving alcohol as a gift to someone important you’re meeting for the first time, to a friend, family member, or work colleague isn’t a strange idea for people of our reality. It’s something that’s been done for generations and will continue to be the case, but it’s smart for Rimuru to bring over this tradition to a world that might be unfamiliar with it. The only difficult aspect for Rimuru would be having to make it, but since Tempest has that down to a science now, it’s an easy proposition to extend toward anyone that the country has to establish relations with or just as a kind gesture. It’s a simple win/win for both Rimuru and who the alcohol is being gifted to. Rimuru comes off as someone who is charitable and giving, and the other party gets free booze.

The two main representatives of the Kingdom of Eurazania, Albis and Suphia, quickly adapted to the idea of alcohol as a gift. Especially Albis, who took it upon herself to chug drinks by the barrel, which is an incredibly impressive feat. This meeting, which was more casual, allowed the two countries to establish better trade routes and also for Albis and Suphia to suggest that they help import fruit to Tempest to help them with their alcohol production. Having this new connection will allow Tempest to have more fruitful combinations than they have currently since they don’t have as much fruit growing as Eurazania. All for the low, low price of more booze. It’s as Rimuru says, “Negotiations always go more smoothly over drinks.” 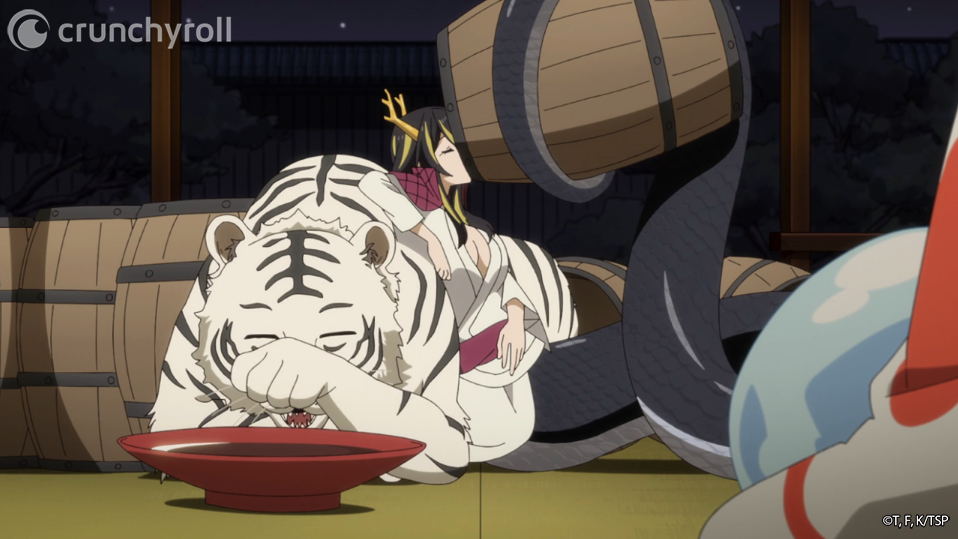 While Tempest's first negotiations went off without a hitch (if you excuse the initial fighting), their second round of talks with the Kingdom of Dwargon could have turned sour because of the gift of alcohol. Now, it’s important to remember that if you’re going to be negotiating anything over alcohol, you’re going to want to bring people who can have a drink or two and be okay. Rimuru learned the hard way here that sometimes negotiations don’t always go smoothly over drinks. Poor Shion, she tried her best.

Even though Shion getting a little bit too tipsy didn’t have any adverse effects on their meeting, it’s something you’d want to keep in mind if you’re having an important discussion over alcohol. Rimuru wouldn’t want to bring someone that could potentially get too intoxicated and then offend the other party. Nor would the other party want to do the same. Neither side would want someone representing them to create a situation of embarrassment and potentially cause a rift. These kinds of talks can be quite delicate, so even though alcohol can be a good gift to present, it can also have some dangerous ramifications if left unchecked. 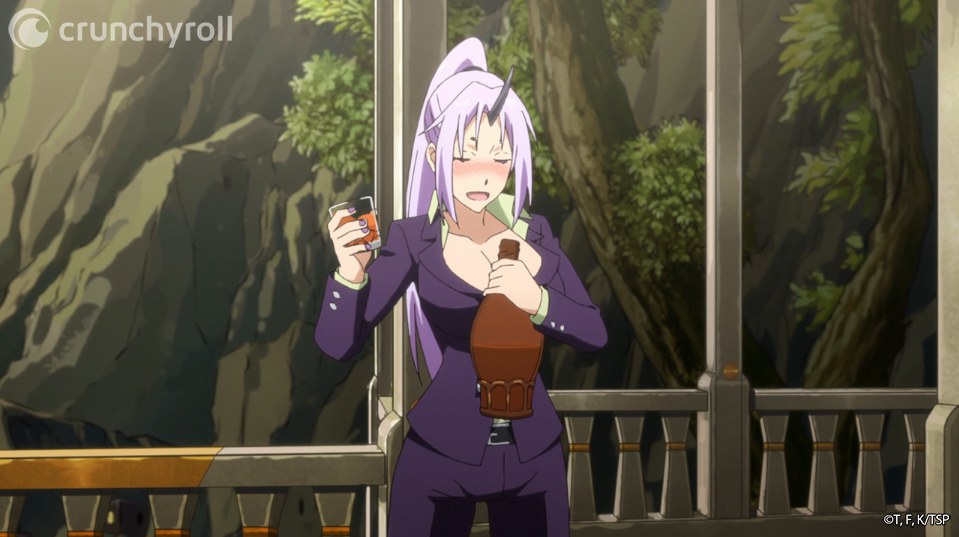 The main function of the alcohol being produced by Tempest The alcohol Tempest has been these delegation meetings, but that’s not its only purpose. We’ve seen Rimuru graciously give a hefty supply to workers who were creating a road as a way to keep morale up. It’s another win/win situation as Rimuru again looks benevolent and the workers get a nice reward for all their hard work. But Rimuru’s uses for alcohol don’t stop there.

Perhaps one of the more beneficial ways to utilize this new commodity is to, of course, sell it. Rimuru attempts to create a financial path into the Kingdom of Dwargon during the secret night out with the boys. Considering how well it’s been received, why wouldn’t you try and attempt to have it be sold in other areas outside of Tempest? Everyone has seemed to enjoy it so far, and with the future trade routes with the Kingdom of Eurazania, there’s potential for variations of alcohol to be sold in markets. Not only is it showing what kind of things Tempest can produce, but it also funnels back into the kingdom itself to help them financially. If you’re keeping track at home, that’s Rimuru’s third win/win situation. 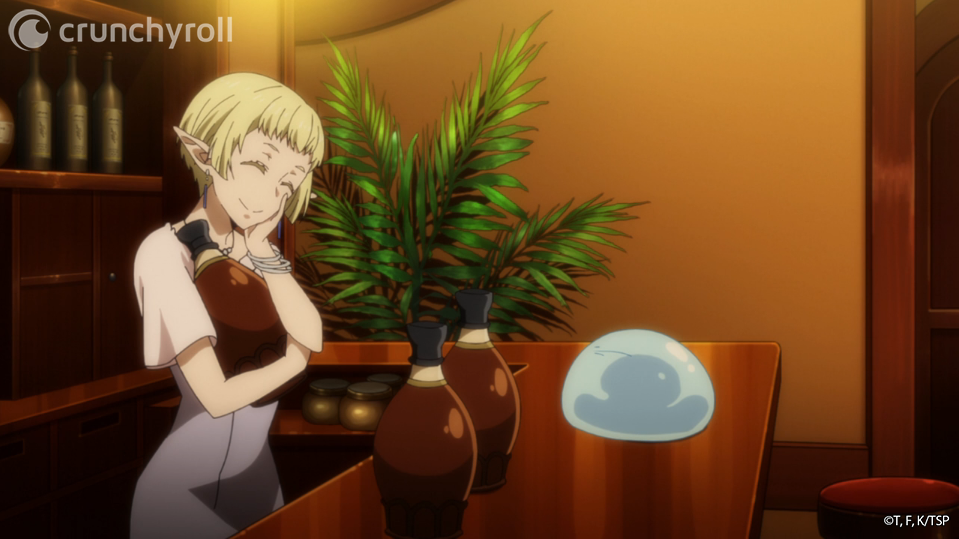 The idea of utilizing alcohol as a commodity to produce, and then as a gift, seems like such a simple idea, but it’s something Rimuru has been able to utilize with not only their charisma and charm, but being able to call upon their previous life and those traditions. When you’ve got two big diplomatic relationships to establish, you need all the help you can get, even if that means using the knowledge that other people in this world might not have. If you ever find yourself in such a situation, you can take this knowledge learned from a slime.

Do you think Rimuru's booze strategy was smart in the early parts of Season Two? If you were in charge of marketing alcohol from Tempest, how would you go about it? Let us know down in the comments below!

Tags
that time i got reincarnated as a slime, rimuru
« Previous Post
Genshin Impact Brings Its Enhanced Adventure to PlayStation 5 Soon
Next Post »
Explore the Story of Shin Megami Tensei III Nocturne HD in New Trailer
Other Top News
10 Comments
Sort by: