ESSAY: What Happens When Rimuru's Empathetic Nature is Taken Advantage Of?

Tragedy struck Tempest when everyone least expected it 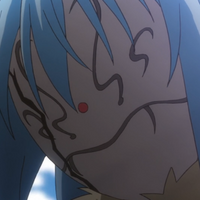 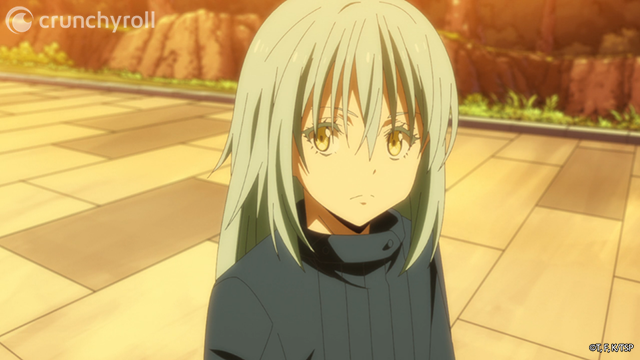 One of the biggest continuing aspects of That Time I Got Reincarnated as a Slime is how empathetic it is. Time and time again, Rimuru tries to see the best in every person they come across. It’s what makes Rimuru’s rise to becoming the leader of a country make sense, as not only are they incredibly charismatic, but there’s this constant idea to bring all of these races together in a harmonious relationship. Season 1 was full of that, and Season 2 started off with that same idea but quickly deviated to something else that made the first half of this second season so fascinating. There’s one simple question you can glean from Season 2 and that’s: “What happens when people take advantage of your empathy?”

The show is very poignant in pointing out that everyone in Tempest had a false sense of security that led to them being easily invaded. Rimuru also mentions that as a country, they were kind of naive about how fast their rise could ruffle some feathers and cause political issues. That’s true when it comes to any walk of life. The folks who are currently in that space more often than not are going to be wary of others who rise up out of nothing, and in some instances will be a little bit hostile. This is essentially what happens in Slime. 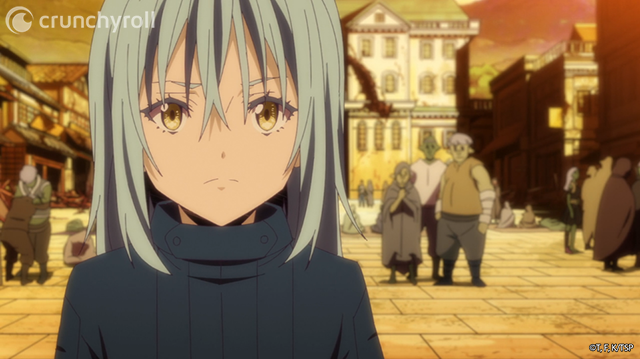 Combining that sentiment with what we know about how Tempest is set up — a place where anyone can live in harmony with any race — it’s easy to see how a country like Falmuth could take advantage of the situation. With how open Tempest — and especially Rimuru — are about being empathetic, Falmuth has a clear-cut strategy on how to try and knock them down a peg or two. When you consider that Tempest had just partnered with two neighboring countries, it’d be easy for the citizens to assume that everything would stay hunky-dory and peaceful.

Perhaps the most intriguing aspect of this sequence of events is that it flips the idea of Rimuru being this all-powerful character completely upside down. The invasion, along with the fight against Hinata, makes Rimuru vulnerable. It’s usually easy to see that Rimuru will be able to find a way out of a tough situation or can solve it in a simple manner. Instead, the middle portion of Season 2 hits us with a double whammy of problems that Rimuru is unable to fix immediately. 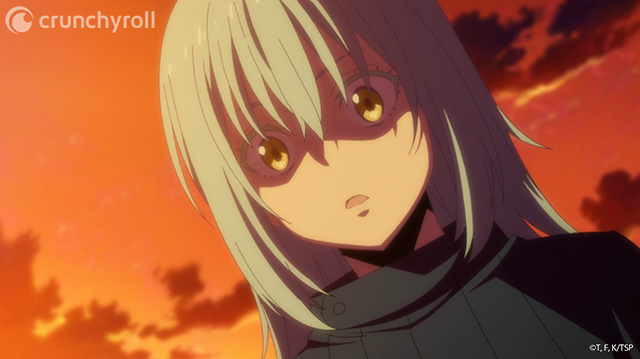 Having Hinata show how Rimuru can be fought against and potentially bested combined with the invasion itself, creates a scenario that leaves Rimuru truly stuck for a bit. It’s a calculated move that wouldn’t work if the fight and invasion weren’t used in conjunction with one another. If Hinata fights Rimuru and that’s it, Rimuru can just regroup and figure out a new strategy very quickly. If the invasion happens on its own, Rimuru would most likely not be delayed in getting back, which would allow for Tempest to fight back and be rejuvenated being able to fight alongside Rimuru. Each action on their own would certainly be a problem, but together they cause all of the tragedy that befalls Rimuru.

Now, if Rimuru had been more proactive about being more defensive and cautious toward other countries and potential threats, could all of this have been prevented? The Falmuth invasion might have been less of a surprise and caused less casualties, but I don’t think the Hinata fight would go any differently. Plus, with Rimuru being out of Tempest at the time of the invasion, the barrier setup still could’ve gone unopposed if Falmuth had to be sneakier with their preparation. Even if Tempest had been more closed and defensive, it’s still easy to see Rimuru trying to give others the benefit of the doubt, leading to a similar situation. 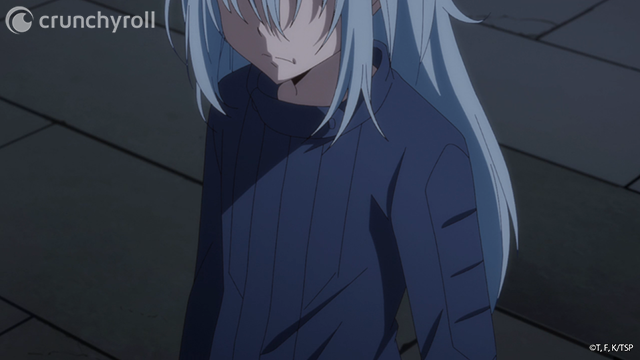 The aftermath of everything leads to a much darker Rimuru that makes a few decisions that are very ill-advised, regardless if they’re to save everyone or not. Committing genocide isn’t a heroic move and makes it feel as if you’re watching a different character all of a sudden. It’s certainly a way to make Rimuru look powerful again and completely takes away any vulnerability they had previously, but that doesn’t outweigh the fact that it’s a drastic tonal shift and character change that comes into conflict with what happens before and after Rimuru’s revenge occurs.

Rimuru’s plans to find a cooperative way to make sure something like this doesn’t happen again is a bit lofty. It is certainly the empathetic form of Rimuru that comes back out after revealing to everyone they were once human, because the plan still relies on educating humans on everyone else’s existence in the hopes that this knowledge will allow them to make better choices later on. Along with that, Rimuru wants to use becoming a Demon Lord to help protect human nations. This is certainly that high level of empathy talking when creating a plan like this, and there’s always the potential for it to work out. There’s also the potential for the opposite — which Rimuru does acknowledge — that sometimes people can just be bad, and there’s no fixing that. 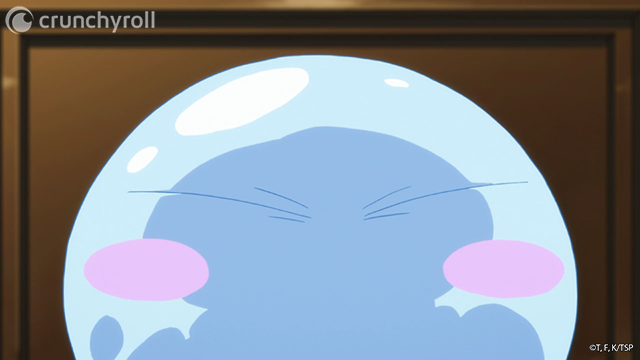 We’ll have to wait for the second cour of Season 2 to truly see if Rimuru’s plan will come to fruition or if he’ll have even more trouble trying to destroy Tempest. One thing is for sure, Rimuru and the rest of Tempest will have a hard time taking things for granted by easily letting their guard down. Despite having it taken advantage of here, one of Rimuru’s key strengths will continue to be empathy, and now it’ll be much harder for enemies to use that against them. We’ll also have to see if becoming a Demon Lord will change any of this. Will having all this new power create a strain on how empathetic Rimuru is or will it only amplify that side of them? I suppose we’ll all find out when the second season makes its return later this year.

What are you expecting from Rimuru and crew when Season Two picks back up later this year? Let us know down in the comments below!

Tags
that time i got reincarnated as a slime
« Previous Post
Anybody Want a 1/100 Scale Solid Gold Gundam Statue?
Next Post »
Boruto (Karma) is Naruto to Boruto: Shinobi Striker's 23rd DLC Character
Other Top News
10 Comments
Sort by: