FEATURE: Why Paleontology Is So Important To Pokémon

Dinosaurs and Pokémon aren't so different 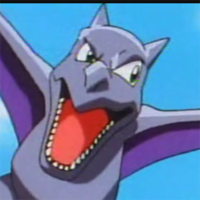 In the last few decades of the twentieth century, there was an invigorated interest in paleontology. It was likely the most intense era of fascination with the prehistoric since perhaps the Great Dinosaur Bone Rush of the late 1800s, with scientists not only focusing heavily on the extinction event that ended the reign of the dinosaurs but also on their beginnings and how they evolved in intricate and surprising ways to become the dominant creatures on the planet. It was the age in which novelist Michael Crichton wrote Jurassic Park, a science fiction novel that would eventually become the highest-grossing movie of 1993. And a few years later, it was the age that gave us Pokémon.

Now, Pokémon has many ties to paleontology. First and foremost, there are the "Fossil Pokémon" in the games, monsters that can be revived from their long-dead bones and turned into warrior pals for you to add to your team. Many of these Pokémon are based off of real-life prehistoric animals. Tyrantrum is a souped-up Tyrannosaurus Rex. Anorith is based off of the Anomalocaris, a kind of big, ancient shrimp. The Cranidos is very obviously derived from the Pachycephalosaurus. And the Aerodactyl is, well, a pterodactyl. And that's not even mentioning how many real-world animals have been named after Pokémon. 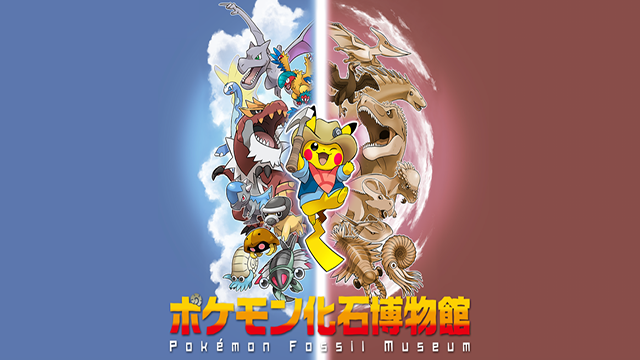 The existence of these creatures, like the existence of dinosaurs did when they were revealed centuries ago, opens up numerous questions about the Pokémon world. Did they exist with modern Pokémon? How did they die out? What was their ecosystem like? In some cases, they're shown to be still around and living — like in the anime episode "Attack of the Prehistoric Pokémon" where a dynamite mishap reveals a cave full of dozens of them. But for the most part, they provoke our curiosity. What other ages are there in the grand scheme of Pokémon history (and pre-history)? What other species roamed the planet in the age of the Aerodactyl and the Omanyte? How different would a Pokedex look millions of years ago?

This widespread passion for paleontology and dinosaurs gave kids a perfect foundation for their eventual acquaintance with Pokémon. Coinciding with the scientific research was a pop culture revival as well, one that sought to transform dinosaurs from the bloodthirsty titans of the Creature Feature-filled 1950s and '60s to a more benign and ultimately complex classification of animals. Stuff like the 1985 documentary Dinosaur!, featuring narration by the late Christopher Reeve, and the critically acclaimed Microsoft Dinosaurs interactive computer game gave us an image of dinosaurs as wonderful reptilians rather than terrifying, clumsy brutes. Popular films like Jurassic Park and The Land Before Time showed a more multi-faceted depiction of these creatures than had ever been seen before — they were scary, intelligent, caring, and even beautiful at times. 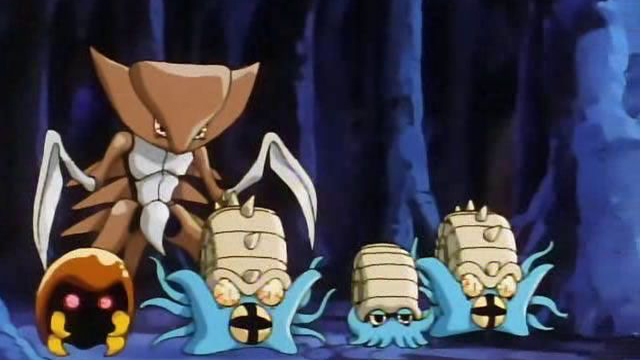 So when Pokémon came out, a franchise that took what looked like RPG enemy monsters and filtered them through a lens of companionship and growth, kids were primed to receive them as such. The images we'd seen of dinosaurs roaming across the screen, whether they were solo or in herds, was not too different from what we'd see in the Pokémon anime. Being a fan of Pokémon did not directly imply that you were once a fan of dinosaurs or vice versa, but the connection in their presence and in their representation is clear.

Finally, both foster a need for exploration. The case of the dinosaurs is one that is ceaselessly intriguing. They reflect how the earth changes, how species evolve to survive, and how the way we study something can change drastically over the years. To become fascinated with dinosaurs is to become fascinated with natural history in total. Similarly, it's hard to be a fan of Pokémon without becoming interested in the bigger picture — how it relates to other RPG series, how its many, many monsters have become simultaneous characters and branding iconography, how the series evolves in some aspects and doesn't in others. Both are stepping stones into wider areas of interest in ways that are borderline profound. 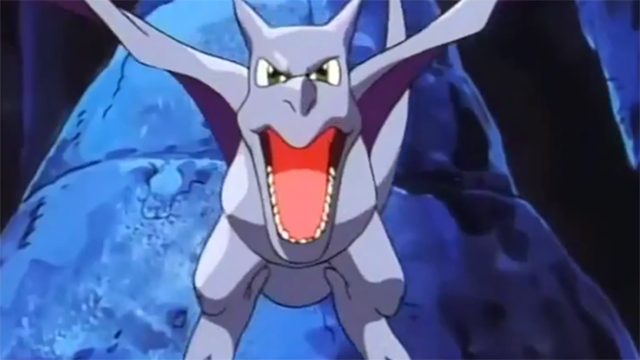 I write this because starting in July 2021, various museums in Japan will be hosting a touring exhibit called Pokémon Kaseki Hakubutsukan. There, visitors can learn about how various dinosaurs and other examples of prehistoric life relate to the Pokémon franchise. I desperately wish it was coming to the United States, so if you're in Japan this year — or next year, depending on the museum — check it out if you're able to safely.

I grew up loving dinosaurs and then I grew up loving Pokémon, and to see them be so intertwined over the years makes me ridiculously happy. The former lived in a real world that almost seems fantastical, the latter exists in a fantasy world that, thanks to many, many Nintendo handhelds, I've been able to visit over and over again.