Quiz your knowledge for Get Caught Reading month! 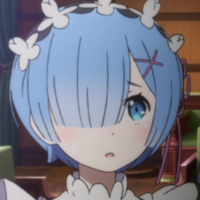 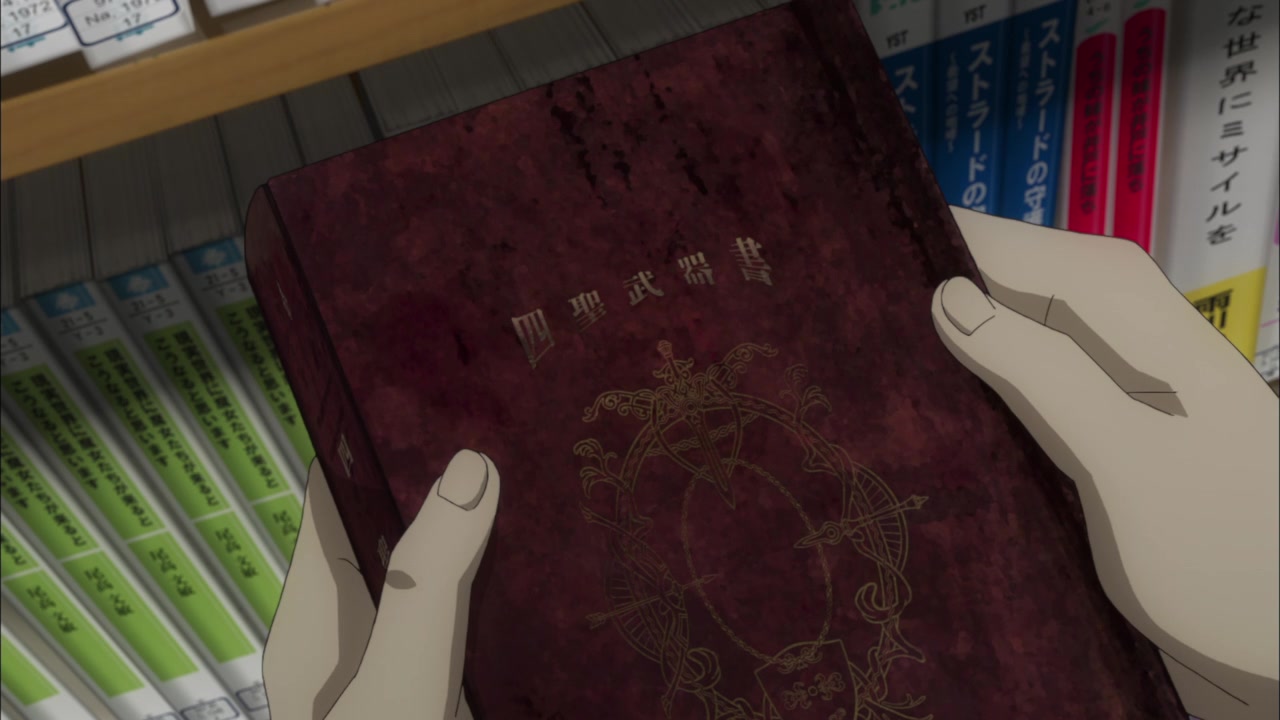 This article written by Manas B. Sharma was originally published on November 29, 2020

Whoever came up with the idea of ultra-long, self-explanatory light novel titles just might have been a mad genius. Essentially having the blurb of your novel as the title allows your work to stand out amidst a sea of competition. This has resulted in many, many light novels each topping the one before it in terms of length and outlandishness of the title. Take the case of a 2017 light novel that broke the record for longest light novel title — Sew It Up! Take It Off? Change!! My GIRLFRIEND Failed Her High School Debut and Became a Hikikomori, So I Decided to Coordinate Her Youth (Fashion). Now THAT'S a long, long title!

What is your favorite light novel title? Let us know in the comments below!