QUIZ: How Well Do You Know Shinichiro Watanabe?

Take our quiz on account of the great man's birthday 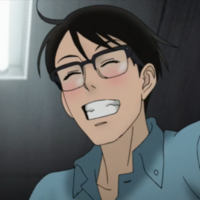 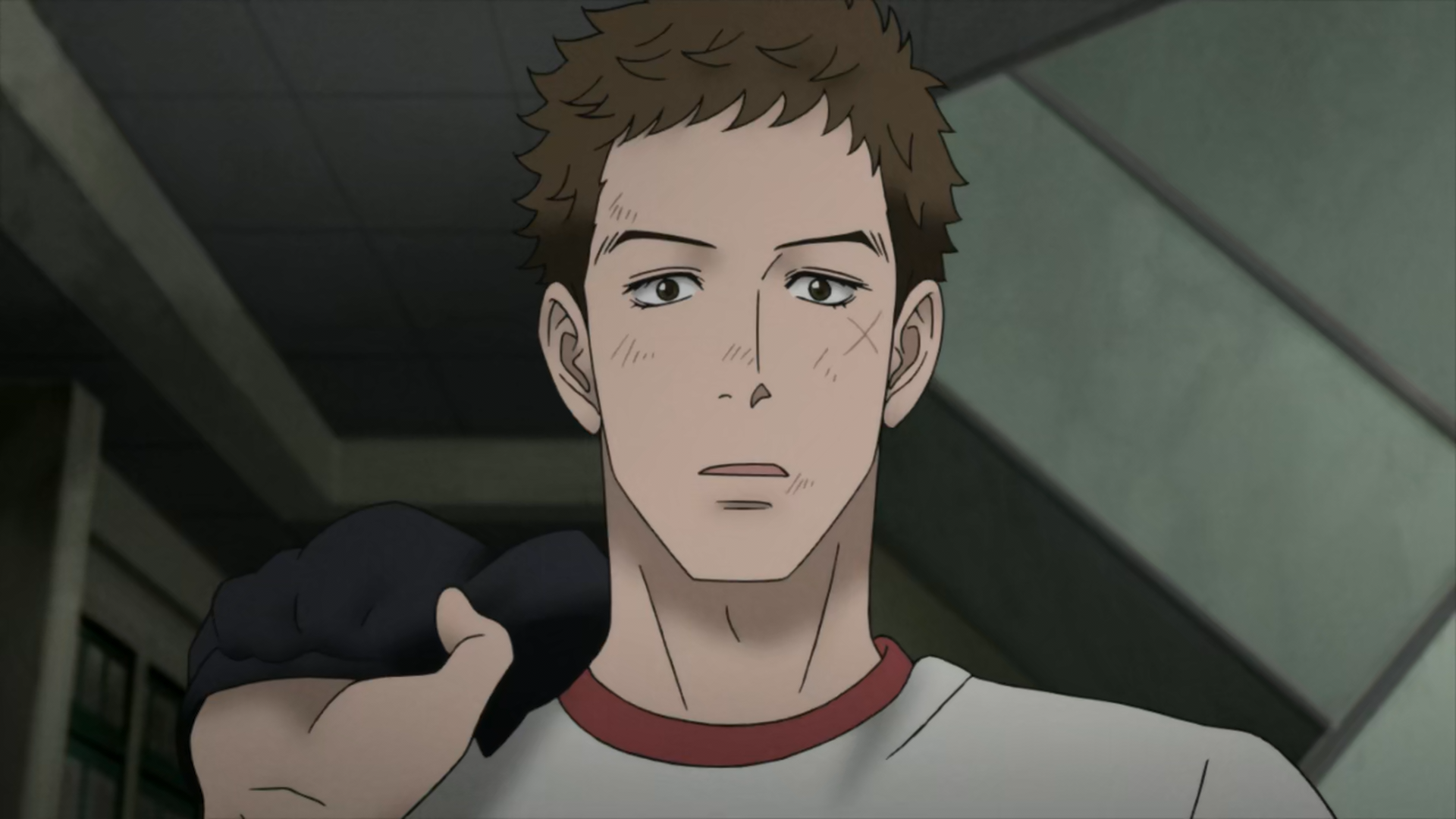 Who is the greatest, most influential anime director of all time? This is a difficult question and one that probably has no single correct answer. One might say Hayao Miyazaki. Another might say Osamu Dezaki. Yet another might say Satoshi Kon. Mamoru Oshii, Hideaki Anno, Osamu Tezuka, Isao Takahata, Kunihiko Ikuhara, Masaaki Yuasa. All fair contenders for the crown. On this day, I’d like to add another name to that list.

From his not-so-humble beginnings at the famed anime studio Sunrise to his work on internationally renowned Hollywood franchises, Watanabe is an international superstar. His impact on the Western anime fandom can’t be understated. His most famous work, Cowboy Bebop, is considered to have paved the way for anime in the US and is up there as one of the greatest anime ever created. We know all about his works, from Bebop to Samurai Champloo to Kids on the Slope to Carole and Tuesday. But how much do we know about the man himself?

On the occasion of his birthday, take our Shinichiro Watanabe quiz and test your knowledge of one of the most important people in the world of anime.

Which of Shinichiro Watanabe's works is your favorite? Let us know in the comments!