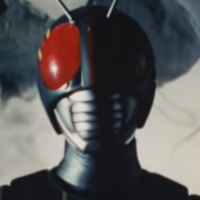 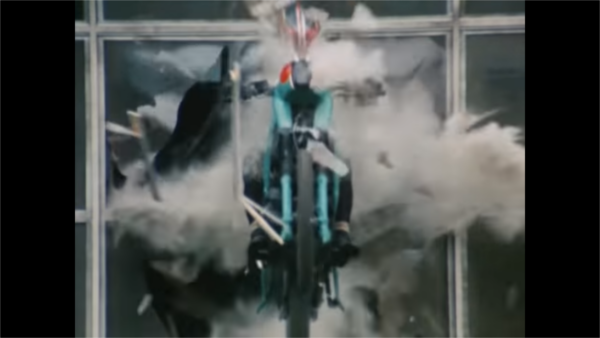 For decades now, fans of Japanese tokusatsu (live-action with heavy special effects) have been getting to know each other with one simple question: “Which Kamen Rider do you like best?” With nearly 130 characters to choose from, each one sporting a distinct theme, setting, and ability, picking your favorite vaguely-grasshopper-themed, armored superpowered character is almost like a personality test that reveals who you are as a person.

Maybe your favorite Rider is Wataru Kurenai, a hardworking oddball loner who transforms into the Halloween-themed Kamen Rider Kiva. Or maybe your favorite is Gentaro Kisaragi, an optimistic and badass idiot whose dream is to be friends with everyone and who fights evil as the rocket-themed Kamen Rider Fourze. Or how about Oren Pierre Alfonzo, a queer ex-member of the French Foreign Legion, a world-famous pastry chef, and owner of one of the most badass Kamen Rider armors in the entire franchise: Durian Arms? 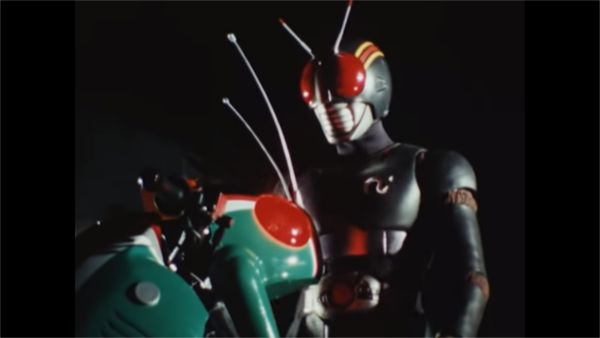 In a group so diverse, it feels almost impossible to stand out, yet Kamen Rider Black  (1987-1988) seems to have done just that with all the sequels, remakes, and reboots that it spawned. Kamen Rider Black RX was the first direct follow-up to a Kamen Rider show in the history of the franchise and became the basis for Masked Rider, which was Saban’s attempt to bring Kamen Rider to the US like it did with Super Sentai/Power Rangers. In spring of 2022, we will even get a more adult-themed reboot of the original called Kamen Rider Black Sun, directed by Kazuya Shiraishi who’s very much NOT a tokusatsu director. He’s actually more known for gritty dramas that explore the darker side of the human psyche like the excellent but sadly underappreciated Birds Without Names. This might actually be our first clue as to the enduring popularity of Kamen Rider Black. 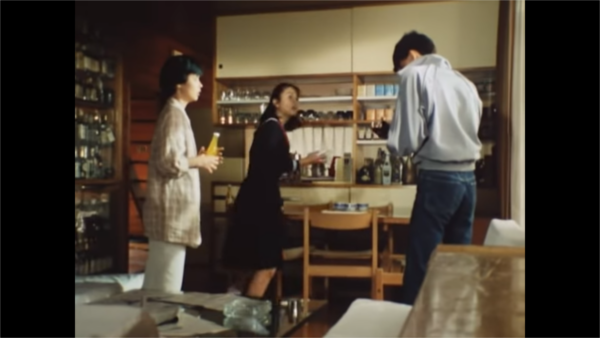 Making a “darker” version of Kamen Rider Black will actually be quite easy seeing as the original series was pretty dark to begin with. The show dealt with two foster brothers, Kotaro Minami and Nobuhiko Akizuki, being kidnapped and cybernetically enhanced by the evil cult called Gorgom who want them to become their next leader, the nightmarish Creation King. Most previous Riders also gained their powers against their wills at the hands of one evil organization or another, but what sets Kamen Rider Black apart from them is just how much focus is given to everything the main character lost because of it.

Through flashbacks and present-day interactions with his friends and family, the show takes its time to let us know the person underneath the (now iconic) Kamen Rider Black armor. Once you start seeing him less as a superhero and more as a human in an unbelievably tragic situation, the show throws more tragedy at you as it lets you know the story is building up to Kotaro and Nobuhiko having to fight each other to the death. Although it’s not terribly complex, the story has an almost Shakespearean quality to it. But that’s not the only place where it excels. 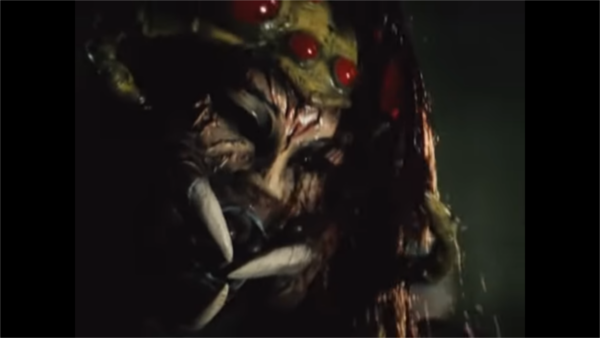 The special effects in Kamen Rider Black ... sometimes take you out of the story. But the show tries to make up for it with creative practical effects, especially when it comes to the fights.

Every Kamen Rider iteration lives or dies through its fights, and among the first eight shows, Kamen Rider Black probably has the best combat scenes. Every punch or kick feels like it really hurts — and there are a lot of them in every episode. The action is lightning fast and incredibly inventive, taking advantage of each set up in its own, original way. For example, in the very first episode, Kamen Rider Black battles spider monsters, with the show taking full advantage of the enemy’s web-shooting ability. There’s swinging, there is binding, and there is a lot of focus on the monsters themselves, which are pure nightmare fuel.

Now compare it to the second episode where Kotaro battles a leopard mutant. Here, the action is totally different because he’s fighting a monster that uses speed as a weapon. The battle is full of scenes of confusion and speed blurs which not only set the fight apart from what we’ve seen in the earlier episode, it also helps conceal the leopard mutant costume, which was as far from the best as you can get. But it shows that the series is aware of its shortcomings and tries to find creative ways around them, and you have to respect it for that. 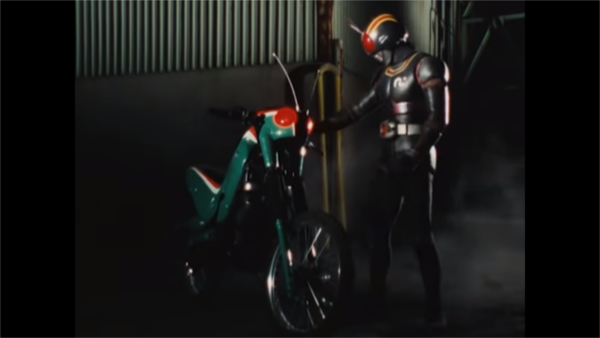 Kamen Rider Black doesn’t feature the most tragic backstory ever, nor does it have the best fight scenes in the franchise. Those all came later, primarily from the Heisei era (1989–2019). But Black was the first to truly get that ball rolling with its relatable, human character, fights that were more than just acrobatic punches and kicks, and a story that followed a simple Monster of the Week format but also had something much bigger hanging above it.

You could tune in to the show at any time and enjoy the creative and often actually scary-looking monsters that Kotaro fought in inventive ways, but all of it was slowly building to the ultimate, tragic confrontation with his brother. It all just made you feel like you were watching something epic in a franchise that, up until now, had more than its share of campy moments. Basically, Kamen Rider Black and Kamen Rider Black RX are remembered today because they did so much with very simple ingredients, taking them as far as they could go. This left the following shows no other choice but to grow and try out new things, ultimately leading to 50 years of Kamen Rider. A lot of people remember what Kamen Rider Black and Kamen Rider Black RX did for the franchise as a whole, and many fans will undoubtedly check out Kamen Rider Black Sun to see if it will have as much dedication and love for the iconic main character as the original did.

Are you a fan of Kamen Rider Black? What do you love about it? Are you planning to watch the reboot series? Let us know in the comment section!