OPINION: Why Hitoshi Shinso Deserves To Be The Number One Hero 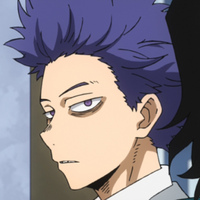 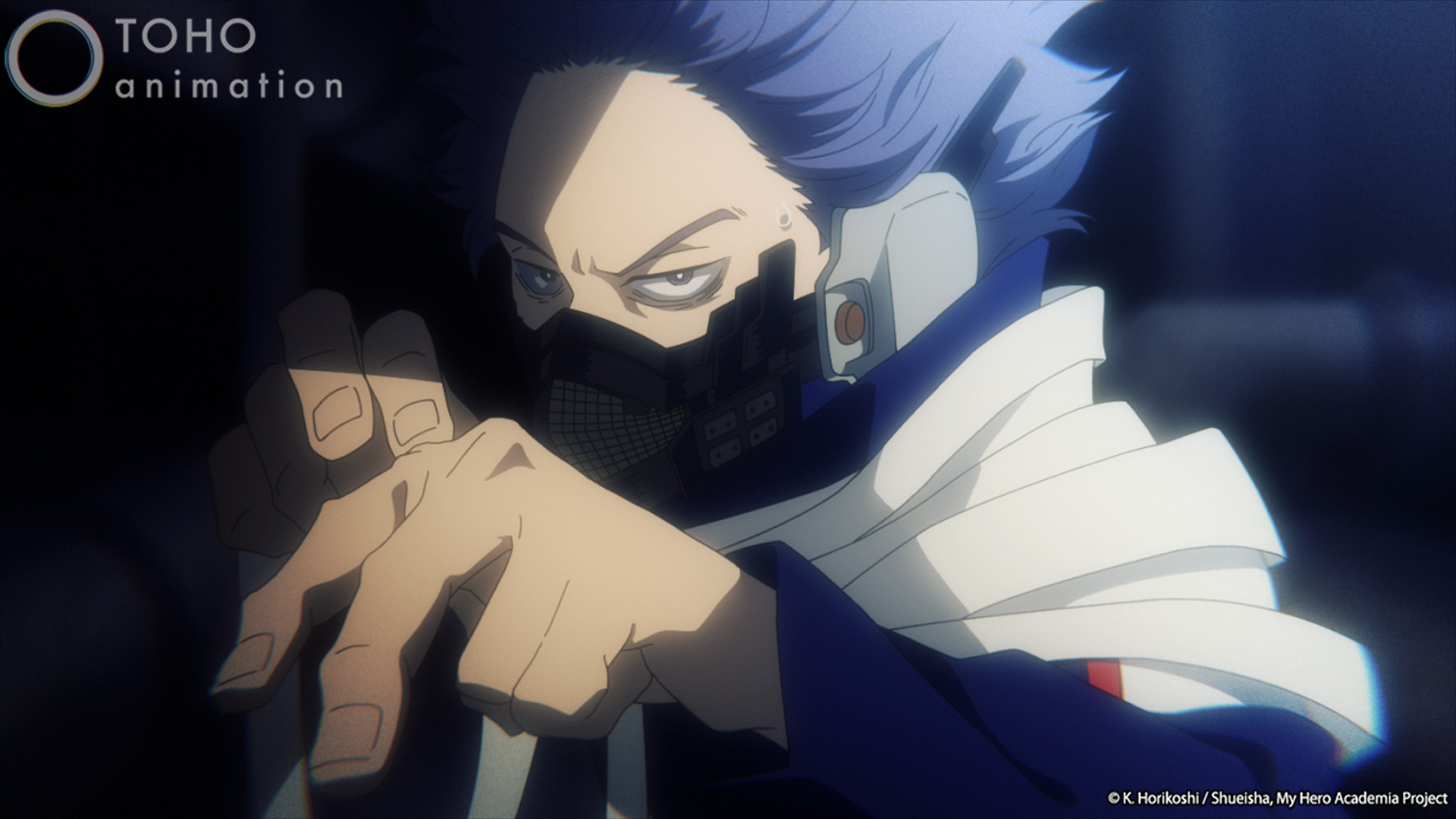 Hitoshi Shinso is the people’s hero. Despite being equipped with a dastardly brainwashing quirk and being constantly subjected to the perverse imaginations of those around him, Shinso always rises above the temptation of villainy and strives to become the hero that he alone knows he can be. And yes, his quirk does not provide any superhuman strength or any flashy, dimension-breaking ability; however, he could still become the world’s greatest hero with the right amount of imagination and clever thinking. In many ways, he is what I would consider a “limitless” hero that, when unbound by storylines or weighed down by Class 1-A’s plot armor, could take on the League of Villains, All-For-One, you name it, and make it back in time for curfew.

Before jumping to defend against any slanderous evidence attempting to refute his omnipotence, I want to highlight why Shinso would be ideal for replacing All Might as the new Symbol of Peace. First and foremost, Shinso understands the struggles of the ordinary person. As someone who has lived along the straight and narrow path while following his moral compass, he is fully aware of the importance of power, and the consequences quirks can come with. For every student enrolled at U.A.’s hero course that can spit acid, shock those within a 100-yard radius, or take down a multi-storied building, there are just as many others with similarly dangerous powers who will not have the luxury of maturing their quirks with the guidance of mentors. Instead of blanketing over difficult situations with a shallow smile as All Might once did, Shinso would illuminate the apparent challenges that heroes face today. As he faces a moral quandary literally every time he uses his power, he would be the perfect advocate for quirk acceptance, empowerment, and mindfulness. 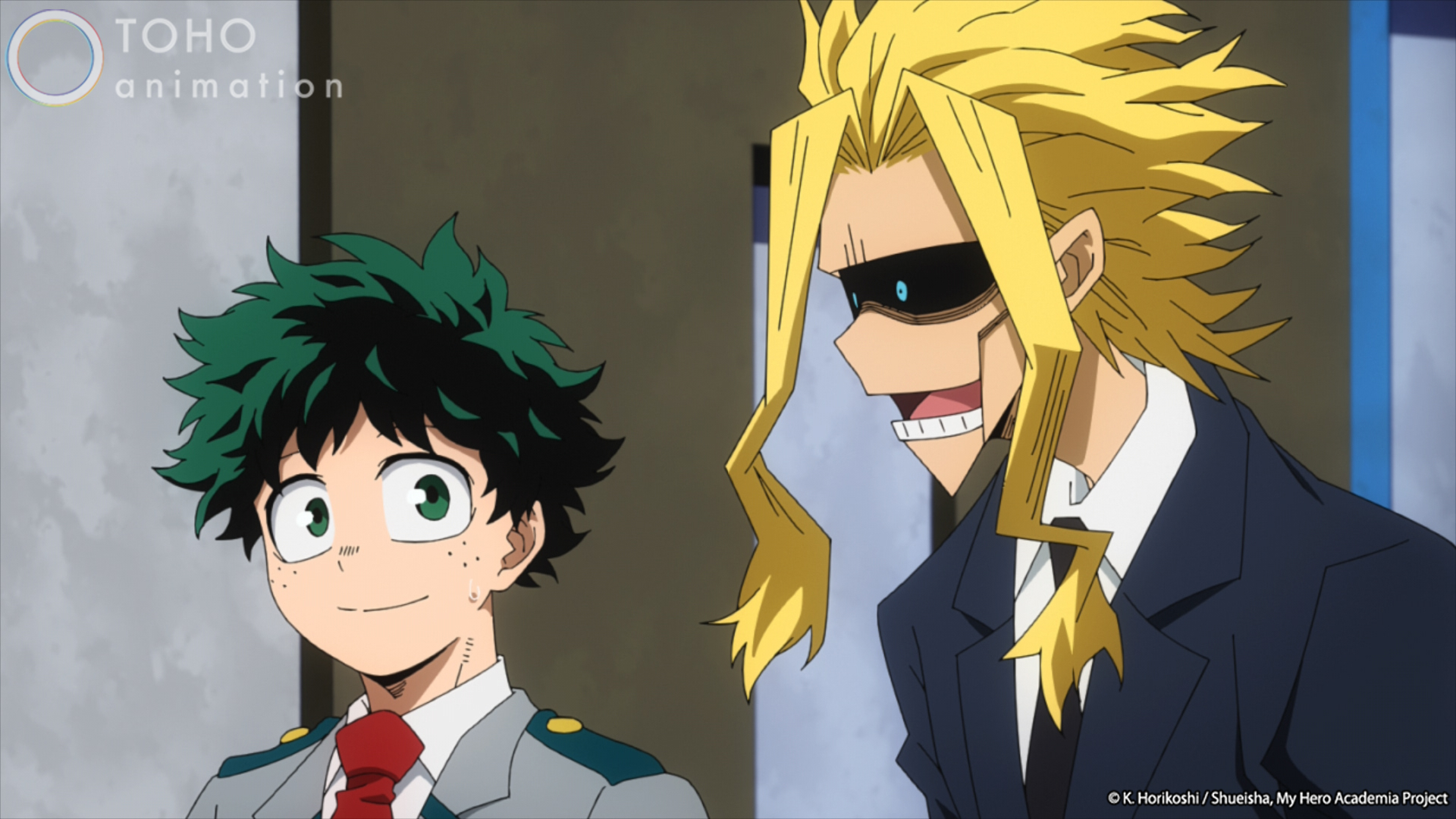 Additionally, as he is more humble in his appearance and approach to solving problems, Shinso would motivate those around him to self-improvement. Whereas All Might lulled the previous society’s inhabitants into a false sense of complacency by being an unreachable ceiling of protection, Shinso would elevate those around him. As a student climbing the ranks of U.A. while struggling to harness a power with a penchant for chaos rather than peace, he would show how hard work and diligence could overcome talent, as well as the less-than-quantifiable quirks many people in My Hero Academia have. If the League of Villains or Overhaul and his gang of cronies ever try messing with the peace again, the city can rest in peace, knowing that there will undoubtedly be many more new heroes inspired by Shinso’s upbringing ready to take on these forces of evil.

Honestly, I think it would be more enjoyable to watch a complex, imperfect character like Shinso shine at the forefront of My Hero Academia. Even during the U.A. Sports Festival, he had intelligently thought through his strategies (as well as made peace with his moral constitution) to winning the whole tournament — and up until Deku was bailed out by the ghosts of One-for-All past, he may very well have achieved his goal. But, I digress; I’m just happy this season marked a glow-up for our 1-C sweetheart. It’s pretty awesome there is someone like him to root for. I can’t wait to see what else he does this season. 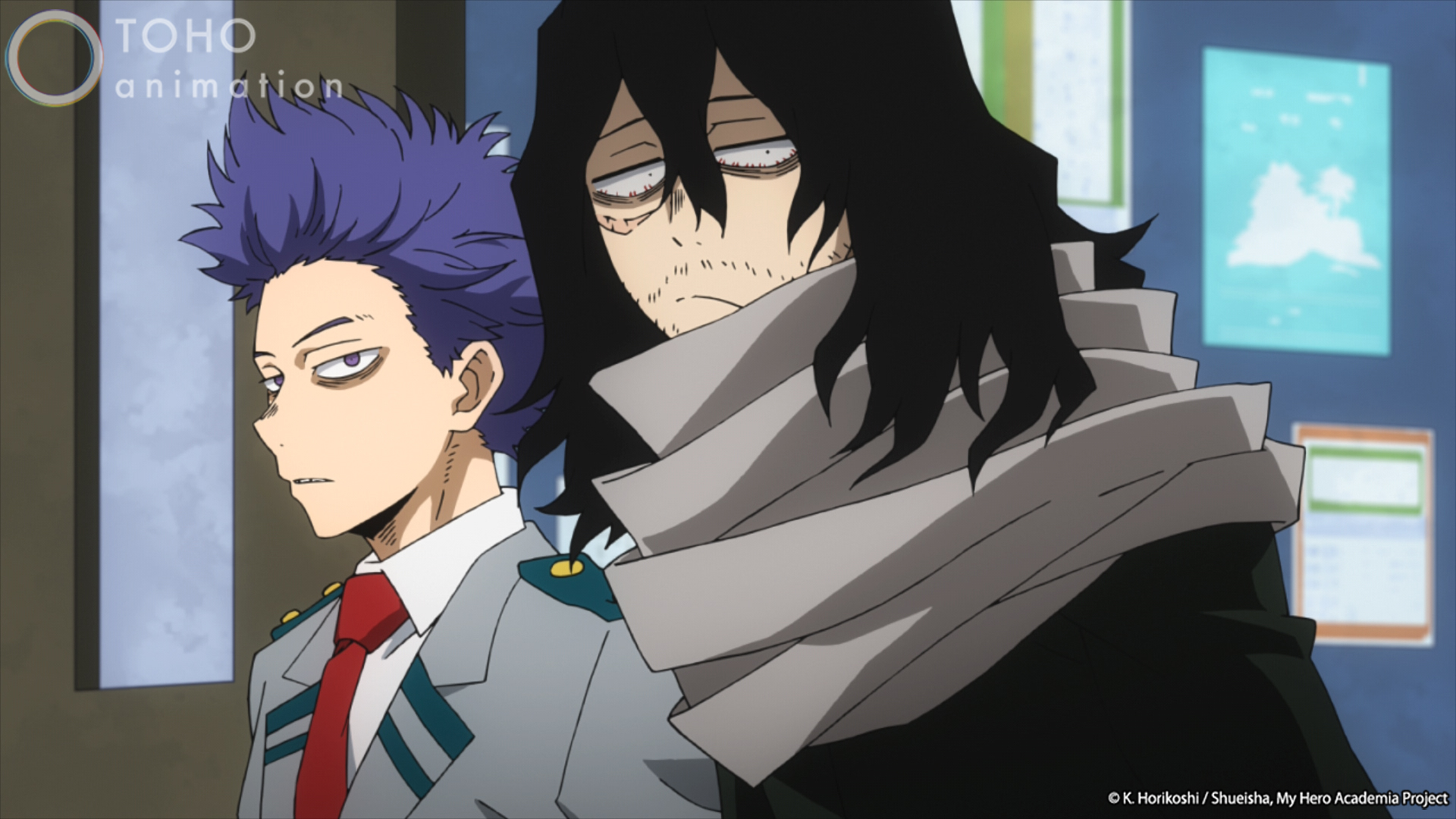 … and now onto my mini Q&A on why Shinso could kick every other hero/villain’s butt!

Q. Isn’t his superpower just a gimmick? Doesn’t the enemy win if they know not to reply to his questions?

A. True, he’d always be at a disadvantage in a spontaneous fight. Still, Shinso has shown glimpses of quick wit and off-the-cuff improvisation in this latest season. With the help of his two new tools, the Artificial Vocal Cords and Capturing Weapon, many possibilities open up in the way of psychological warfare. By prolonging the fight using his capturing weapon and probing his enemy for their weak points, I do not doubt that Shinso would be able to trap and defeat his opponent.

Q. Wait, psychological warfare? I thought he was supposed to be a good guy.

A. True, psychological warfare can be pretty damaging and falls under a grey area, but Shinso has said before that he would do anything to defeat a villain. As long as he doesn’t use his powers to, I don’t know, rob a bank or something, I reserve the right to consider Shinso as a pretty good guy.

Q. Okay, Alex, riddle me this: What if the enemy Shinso faces is deaf or utilizes sensory deprivation?

A. All right, smart guy, I failed physics in college and have zero authority on how this would work, but when you boil it down, sound waves are just another form of energy, right? And energy of any kind can be converted into electricity, right? And how does our brain compute thought? Electricity. In a couple of years, I’m sure Mei Hatsume will find some way to let him communicate/throw his voice via electric waves. So uh, yeah. QED.

And that’s all the time I have for now. Until next time!