These girls show us there’s more to life than winning 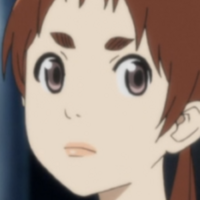 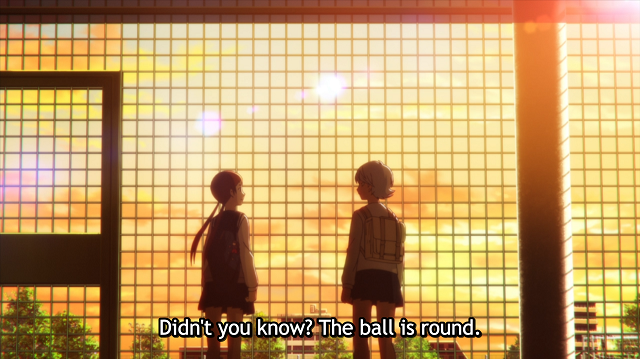 Everyone loves rooting for the underdog, and there's no better genre in anime for that than sports. From watching Hinata jump his way to the top in Haikyu!! despite his height to seeing Sena zip through his opponents to victory in Eyeshield 21, sports anime captures that feeling of a satisfying, hard-earned victory. Even in shows where the protagonist is traditionally skilled in their field, like Hajime no Ippo's Ippo, challenges still arise for them to inevitably overcome with guts and determination. While losses happen, we all know what we want in the end, and what we'll get one way or the other: victory.

Not in Farewell, My Dear Cramer, though. No, the girls' soccer team at Warabi Seinan High School kind of sucks right now. And you know what? That’s alright. There’s more to competition than winning. 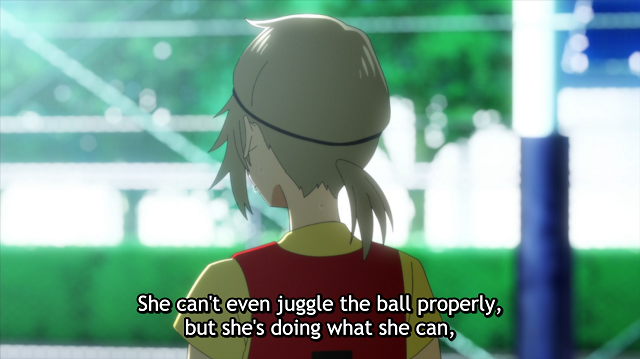 For the unacquainted, Farewell, My Dear Cramer follows a handful of middle school soccer talents as they decide to attend Warabi, a school with a notoriously bad girls' team. Just before the start of the series, in fact, Warabi had suffered a rather embarrassing loss, so devastating that most of the team just up and quit, including every single second-year. That means as Midori Shosizaki and friends are entering the team, there are no seniors — even the captain herself is only a second-year. Morale is low and skill is nowhere to be found, but the freshman girls make it their mission to fix up the disgraced team.

They lose their first practice game — which only emboldens the girls to try harder at improving the team. This is where the series really seems to get the experience of competition: for most people, it's an eternal uphill struggle. They have a talented coach, but his apathy after their failure keeps him from really trying to improve the team. The school has a good boys' soccer team and potentially even amenities, but they are kept from those resources because the school would rather foster known successes, to the point that the boys' coach claims that letting the two teams practice together would actively harm the boys' development. What's a girl supposed to do?

Speaking from experience, roadblocks like that are an unfortunate but real part of competition. I didn't exactly grow up wealthy and wasn't a natural-born athletic talent, so if I wanted to even participate, I had to work for it. Scraping together money for equipment and finding the places I could practice my swing are memories from childhood that come to mind when watching the Warabi girls struggle in Cramer. 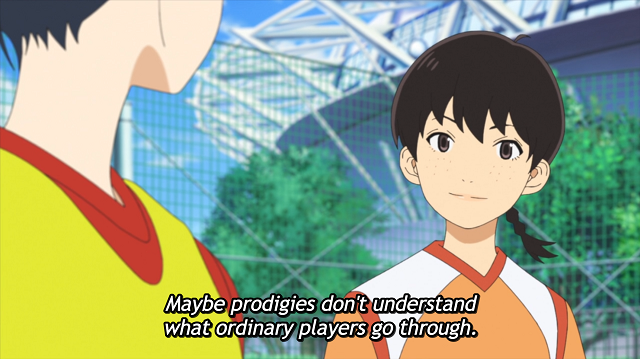 While I didn't stick with sports forever, I'm a competitive person at heart, and later discovered the joys of competitive trading cards with games like Yu-Gi-Oh!. Anyone who has played will tell you it ain't cheap to keep up with the meta — something I can attest to for sure. As welcoming as some communities can be, there always seems to be an old boys club that knows all the ins and outs and tests their decks together — another hurdle to jump when you're new and trying to find your footing.

Still, I persevered, and what I gained from that experience of even trying is more valuable than any tournament I topped or prizes I won. Finding like-minded individuals in similar situations introduced me to some lifelong friends. Late nights spent testing in hotel rooms and crashing at each other's houses before a big event are memorable not just because of the rewarding ways we improved each other at the game, but also the ways we grew as people by pushing our limits together. Cards were expensive, but we learned how to get creative with our resources to turn prizes from winning one event into the cards and gas money we needed to compete in the next one. It was a precarious cycle, but it was one sustained entirely by our passion and effort, which is something we could take with us into every endeavor we would ever take on, not just card game tournaments. 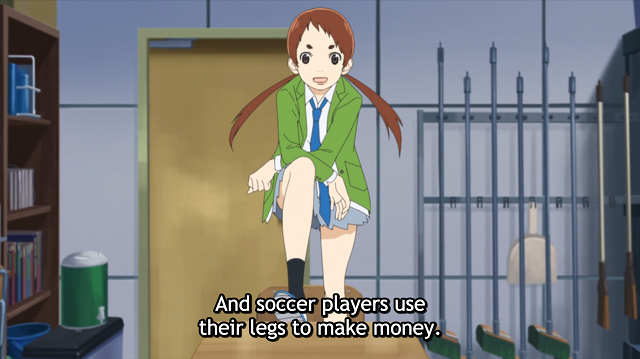 So when the Warabi girls put their heads together to find ways to keep competing and improving even when the world seems to have given up on them, it feels like the anime has a very real understanding of those hidden merits of competition. When they're told they can't practice with the boys' team, Midori finds an unconventional futsal tournament for them to compete in. This even serves another purpose, as placing well in the tournament earns them some money, another resource they otherwise wouldn't have. They use the money to buy themselves nicer-looking uniforms, which helps them feel more confident in themselves. 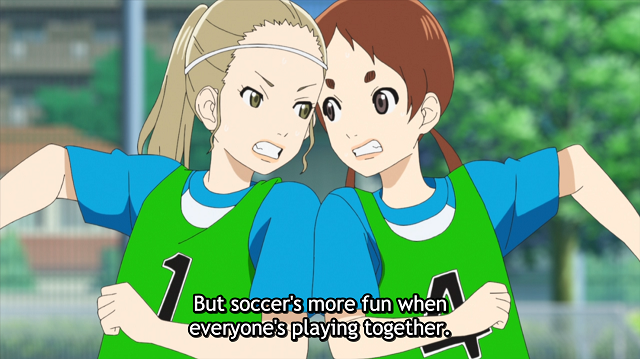 One thing leads to another, and that leads to yet another, and while no single achievement solves all of their problems, each gets them closer in its own way to their ultimate goal of improving their team and participating in a real tournament. What they don't realize yet is that their goal, while admirable, is hardly the most important thing they're gaining from this experience. Each of the girls is slowly opening up as the story unfolds, becoming more confident and comfortable with themselves as they work together to achieve a common goal. Improvement at the actual game continues to come slow; they have played some official matches, and there are plenty of stumbles and clumsy mistakes to be found, despite the new uniforms and other successes. 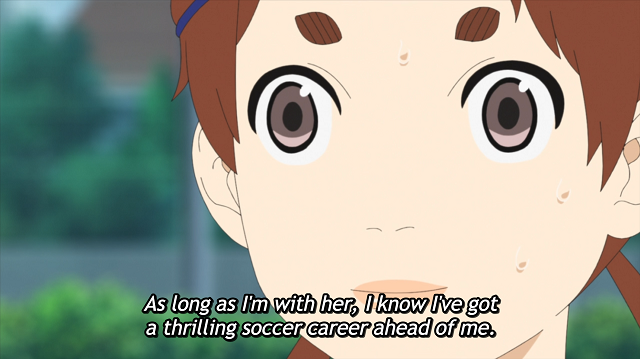 While I loved competing, I was never a world champion at anything. Years later, that doesn’t matter to me, because with hindsight I know so much more mattered from that effort than the literal results. That’s why I find Farewell, My Dear Cramer engaging — it understands that perspective perfectly. While Warabi has newfound talent, it's still ultimately a show about a girls’ soccer team that’s kind of bad. It is noted a few times how much potential some of the girls have, but hardly any of that potential has actually bubbled to the surface. Instead, Farewell, My Dear Cramer is about something more true to life than abstract concepts like "talent" — a group of girls trying their best to be their best, achieving small goals along the way, and becoming better versions of themselves, on and off the soccer field. It's a show where it's OK to lose, where the value in effort is entirely in the effort itself.

What do you think is the most inspiring underdog moment from an anime? Let us know in the comments below!