FEATURE: Why Digimon Tamers Remains The Best Of Its Genre

Its themes remain a powerful exploration of the franchise itself 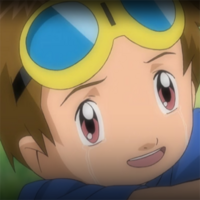 When people debate their favorite series in the Digimon franchise, inevitably a majority of the votes either go to the original Digimon Adventure or Digimon Tamers. Both installments are pretty interesting in regard to the themes they focus on. Adventure is a story about adolescence and the lessons we learn as we grow up. It's also the series that perhaps has the least to do with the "digital" half of Digimon. For the most part, the monsters in Adventure feel like flesh-and-blood pals, with the lines between the Digital and Real worlds left to be discussed in further detail in later stories. This aspect doesn't detract from the narrative. In fact, it enhances it, with the friendly Digimon partners of the eight children often representing the joys of childhood we have to either leave behind or reconcile with as we age.

Digimon Tamers calls this into question. Why do we form a connection with creatures that don't come from our real world? Why are they important to us? What do they stand for? Tamers is often referred to as the "dark" Digimon series, but this feels more like a way to get clicks on a YouTube video than anything the show actually symbolizes. Because yeah, Tamers does have quite a few emotionally heavy moments, but these are not heavy due to any really "maturing" of the series. Rather, they're effective because Tamers is successful in examining our relationship with the real and the unreal, the world we know and the digital, and it comes to find that, yes, the connection we have with Digimon is just as valid as one we'd form with a neighbor or a friend if we choose it to be that way. 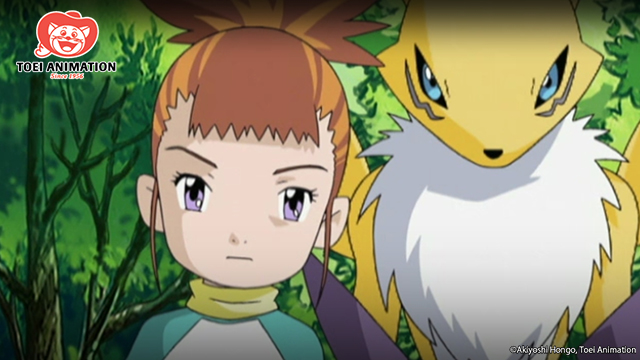 Tamers begins this quest with the open admittance that Digimon is a product. The Digimon trading card game exists in its universe, meaning that Digimon is inherently something to be bought, collected, and consumed. This is countered by the way that main character Takato's Digimon partner Guilmon is created. Takato literally draws him and thanks to the power of the Blue Card, Guilmon is brought to the Real World. Creativity is something human, a natural exploration of our feelings and ideas. In this, Tamers provides commentary on the entire brand of Digimon itself, something that had also become a line of virtual pets and movies and video games and cards and merchandise at this point. It all had to be created by someone, but where does invention end and exploitation begin?

Furthering this conflict is the fact that the relationship between strength and progress in Tamers is a much more muddled one than in the series past. In Digimon Adventure 02, BlackWarGreymon struggled with the meaning of his existence, a loneliness derived from the fact that he was concocted to be a final boss monster and, well, that's it. It's kind of a multi-episode look at what happened in Pokemon's Mewtwo Strikes Back film, which also ponders the reasoning behind creatures built for might. To me, this is far more interesting than any vague accusations that series like these are "virtual cockfighting," as they were so often accused. If these creatures are living, or at the very least, digital beings meant to carry the facade of life, then they must have needs in a similar way to humans or animals, needs that go beyond "Learn Hyper Beam at Level 55." 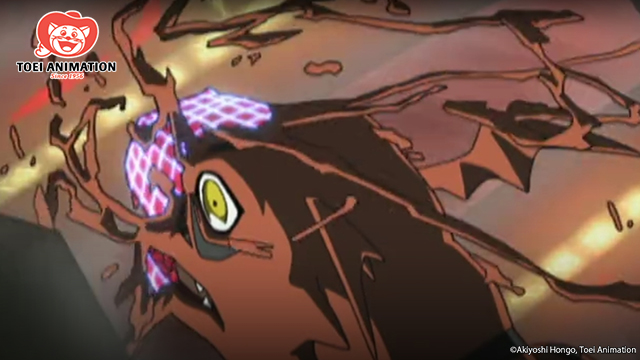 This kind of thing permeates Tamers, exploring both the desire for battle and the upgrades that come with this action escalation. Takato struggles with what it means to both control and befriend a monster and fears the idea that Guilmon might change in a way that annihilates the connection between the two. Fellow protagonist Rika Nonaka also goes through an arc based around her relationship with Digimon, beginning the series as a cynical battler and over time becoming more and more protective of Renamon. Just like the relationship between art and its consumption, Tamers never puts a firm stamp on whether or not we should raise our Digimon for battles or simply let them be. Instead, it leaves that choice to the individual, whether they be human or monster, and allows the consequences to play out.

This is where most of the aforementioned emotionally heavy moments come in, because while Tamers does establish that Digimon are very, very cool, it does not give you a handbook when it comes to dealing with the harsher moments involving them. When Impmon kills Leomon and is then beaten badly, Impmon becomes guilt-stricken and ashamed. In the end, when the Digimon have returned to the Digital World and things have "gone back to normal," Takato discovers that there is no normal anymore. He takes with him everything that happened, even if reality seems intent on moving forward regardless. The promise that the Digimon and the kids would reunite someday at the end of Adventure feels a little empty at the end of Tamers. In Adventure, the past is something we grow from. In Tamers, it's something we carry with us. 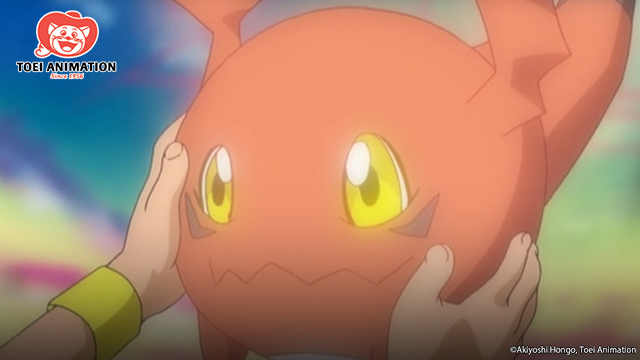 Of course, it's not all skeptical. In the end, Takato discovers that another entrance to the Digital World has opened, meaning that if he wants, he might be able to find Guilmon again, just as the other kids might be able to find their own partners. It's a choice for them to make, though. The creation, the combat, the evolution, the line between what's real and what's a product — in Digimon Tamers, the importance of these things is the importance that we give them.