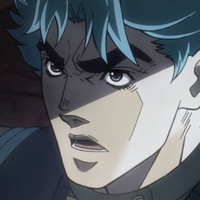 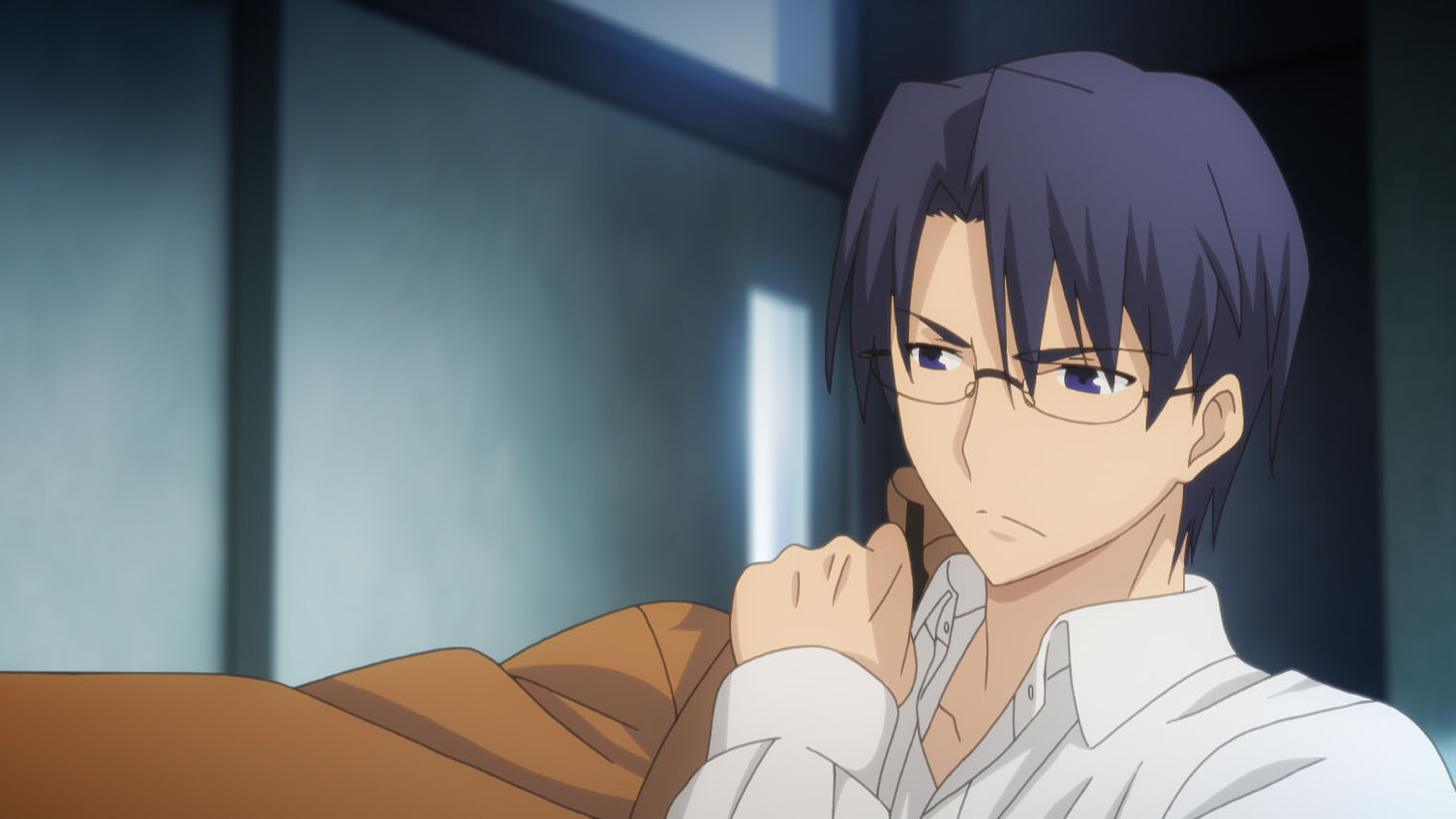 A lot of anime and manga characters inhale air into their lungs. A lot of anime and manga characters have superpowers. In most cases, those two facts are unrelated, but in some stories, the former directly leads to the latter. You might have seen characters gaining amazing abilities like increased strength, stamina, and agility through special breathing techniques on Demon Slayer: Kimetsu no Yaiba but that’s far from the only anime featuring this unique superpower.

One of the most bizarre anime superpowers seems to have started, appropriately, with the first story arc of JoJo's Bizarre Adventure: Phantom Blood (1987). Before the Joestar family took a stand against evil with their, uh, Stands, they first made waves with the Ripple (orig. Hamon) technique. 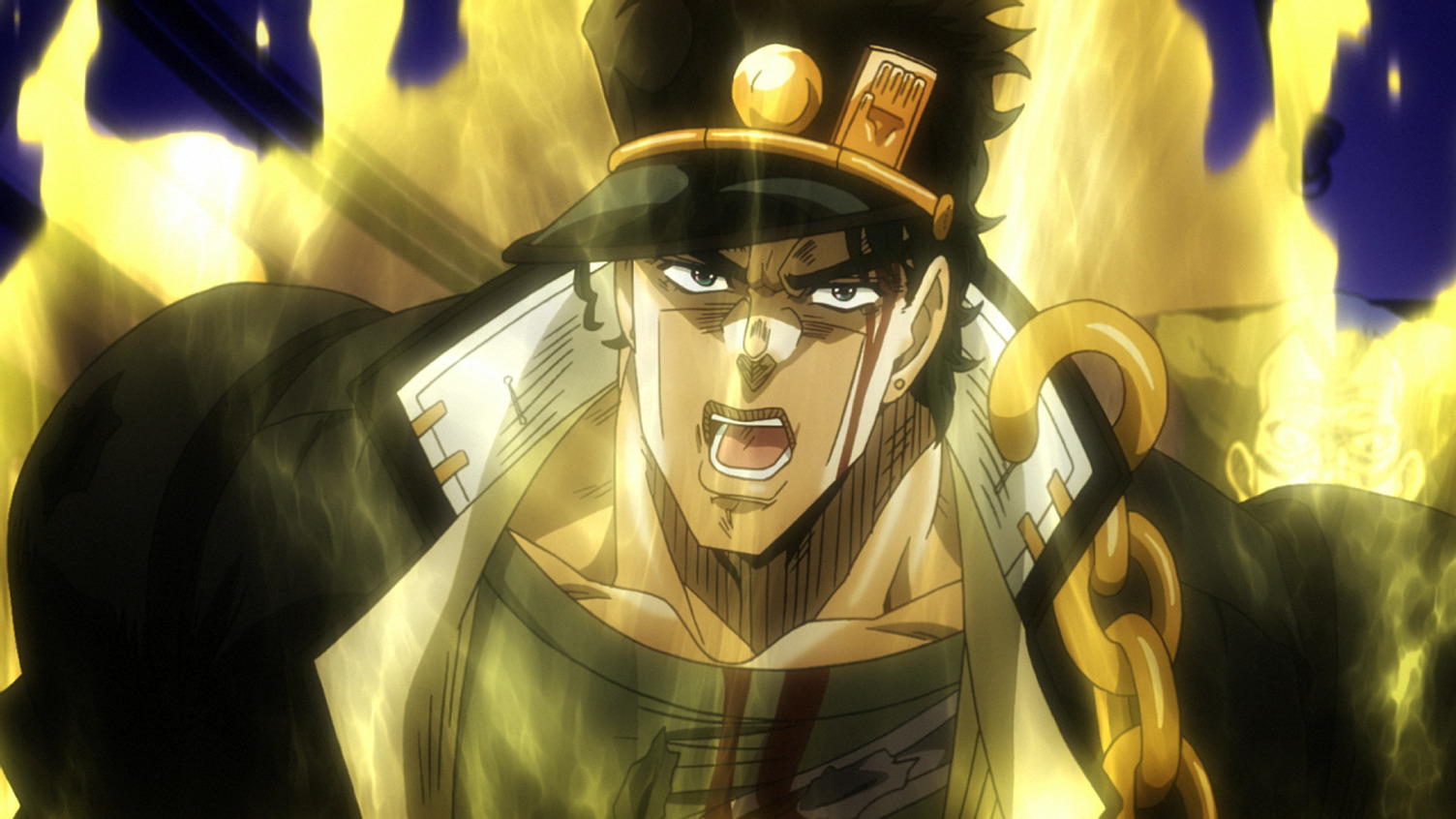 Part of the Sendo “Way of the Hermit” martial art taught to Jonathan Joestar by Will A. Zeppeli, the Ripple allowed the first JoJo to supercharge his cells with massive amounts of energy that could do anything from annihilating zombies and vampires threatening his family to making flowers bloom… And “all” it takes to make the Ripple work is to inhale so much air into your lungs that it should logically asphyxiate all life forms within a 3-foot radius around you. But let’s not try and apply real-world science to an anime that has “bizarre” right there in the title and instead move on to the next example.

In Season 19 of Naruto Shippuden, we are introduced to the character Shira who develops a martial arts technique called Seven Heavens Breathing Method, which increases his lung capacity fourfold, granting him immense physical strength. The method and the history behind it are very similar to those of Rock Lee. Because Shira lacked talent in ninjutsu (ninja techniques) and genjutsu (illusionary techniques), he made up for them by devoting himself to mastering his fighting skills through breathing. 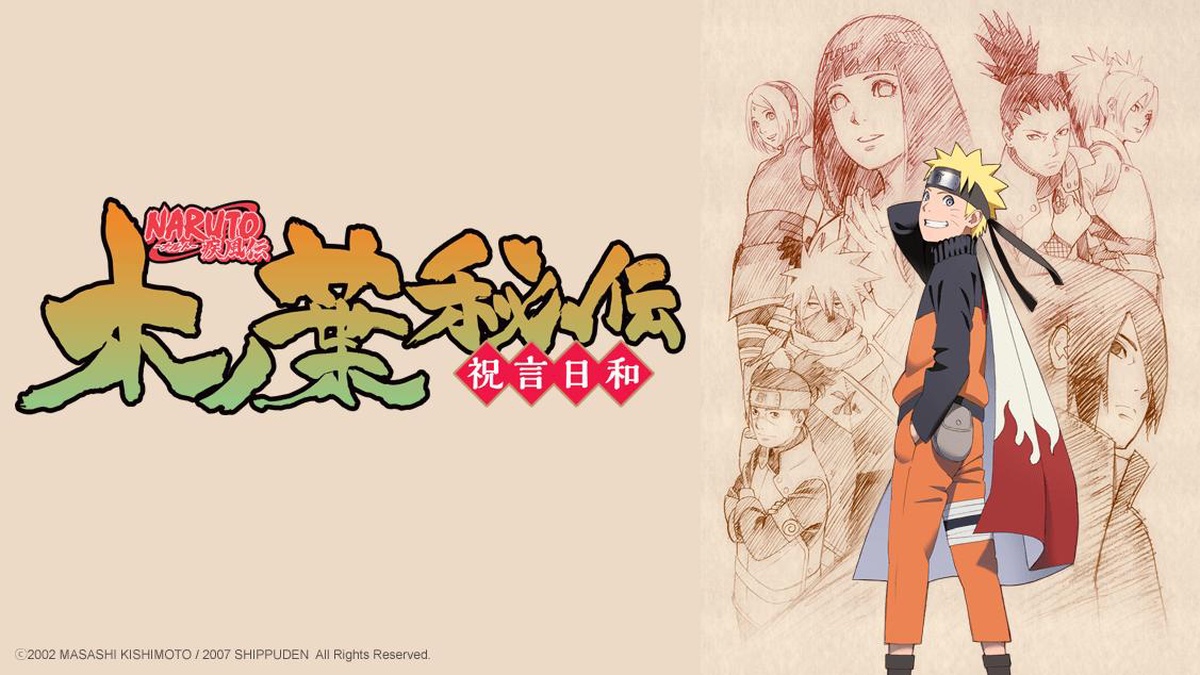 This is something you see with anime breathing superpowers all the time. They are often created as a necessity, a form of survival born from one’s own limitations against more gifted/supernaturally powerful opponents. You don’t see that with superpowers in, say, My Hero Academia or One Piece but super-breathing is almost always a way to level the playing field, as it were.

From Naruto, where the creation of the ninja villages followed the show’s “Warring States Period,” we segue elegantly to Yasuhisa Hara’s manga Kingdom, first published in 2006 and taking place during the Warring States Period of ancient China (475–221 BCE). 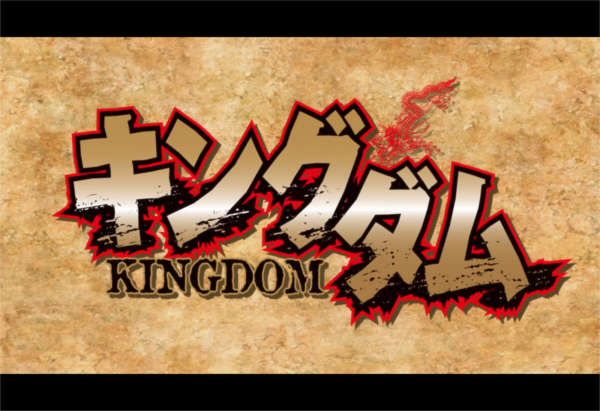 It’s … not exactly a faithful historical account of that part of China’s history, as it features, among other things, the Shiyuu clan of female assassins who are so unmatched in combat, their movements are often imperceptible to the naked eye. How do they achieve that? Through special breathing techniques, of course. What’s interesting about this is that the Shiyuu technique can be super-charged via the clan’s sacred priestess dances. The entire clan actually has an almost religious relation with combat, seeing it less as a means to an end but rather a way to venerate the heavens.

We’ve actually seen something similar to this in Demon Slayer where the protagonist Tanjiro level-ups by merging his fighting style with the “Dance of the Fire God” based on real-life Japanese kagura dancing, which was also developed as a form of worshipping gods. There’s an unexpected, weirdly-specific connection for you.

Fate/stay night is a story about powerful magic users battling each other using supernatural spirits called Servants. Well, with the exception of one Soichiro Kuzuki. He’s still part of the fight and possesses his own Servant named Caster but he cannot do magic at all. Not even a simple card trick. His hats are always tragically rabbit-free. And yet, he holds his own against the series’ heavy-hitters thanks to a special kind of martial art he developed by “perfecting his breathing.” 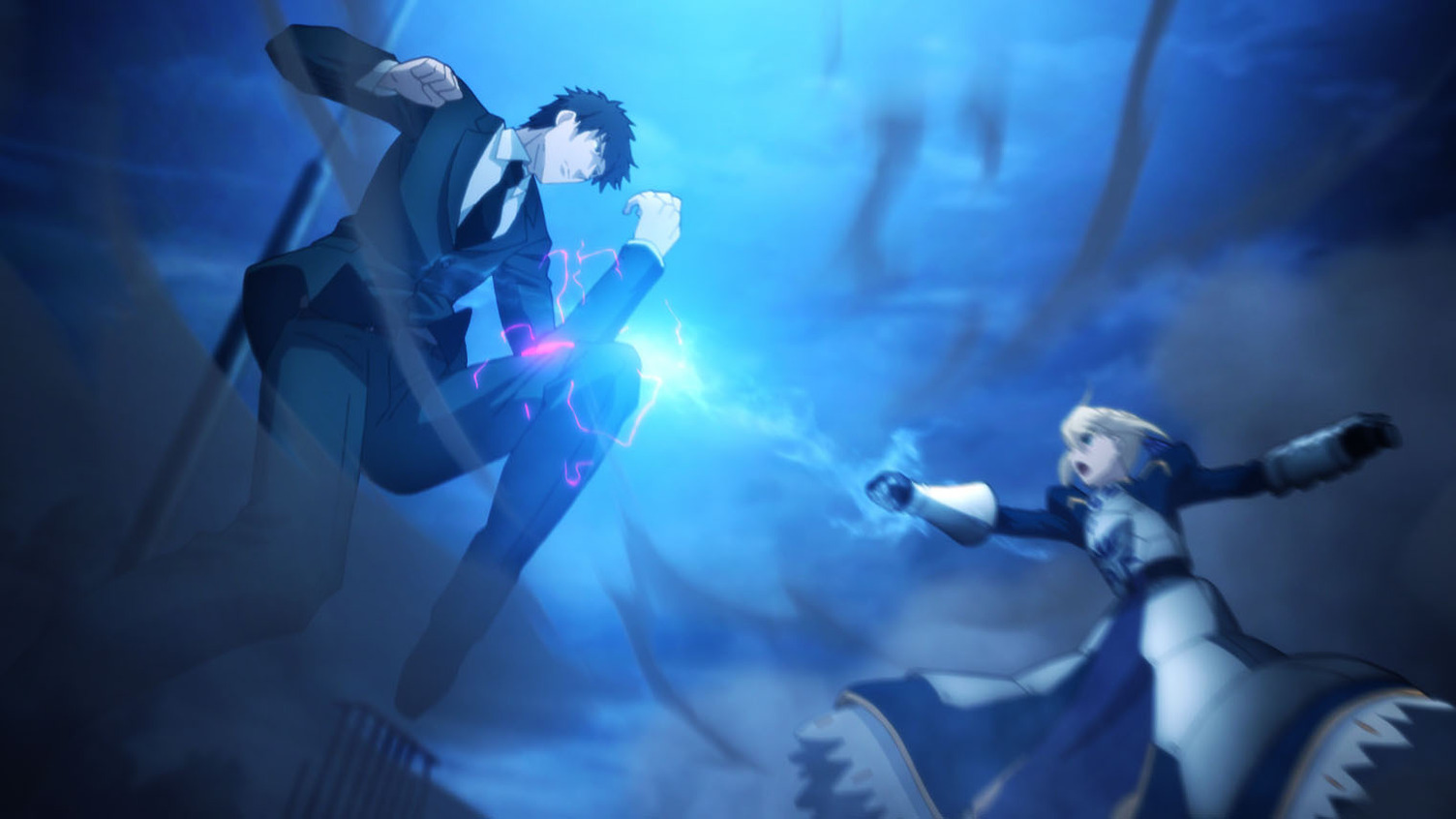 This was a fascinating choice for the character because the act of breathing is the essence of life, which is kind of the antithesis of Kuzuki, a seemingly emotionless assassin. Yet, there is a twisted kind of humanity in him, like when he saved Caster’s life by becoming her Master despite having no investment in the story’s magic war. It’s almost as if breathing superpowers can be a way to establish and emphasize a character’s humanity which, once again, we’ve also seen in Demon Slayer where the Total Concentration Breathing and the various Breathing Styles are a way for regular people to take on Demons in a fight.

Many martial arts stress the importance of proper breathing, with some even claiming that it helps with the flow of your qi/ki energy. Perhaps that’s where manga and anime got their ideas from, taking this basic life function and turning it into the great equalizer that allows disadvantaged characters to hold their own against unfairly powerful foes. Because the thing about breathing is that any human can do it, and it’s fun to think that if you just do it the right way, you will suddenly be able to do energy blasts and beat up mountains.

Can you think of other examples of breathing superpowers in manga and anime? Let us know in the comment section.