Let's explore what makes these two romances such enduring properties! 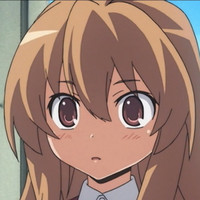 Hello everyone, and welcome back to Why It Works. Can you believe it’s really been 15 years since both Toradora! and Spice and Wolf first aired? I frankly could have done without this stark reminder of time’s passage, but it turns out that both of them are getting 15th-anniversary celebrations, and so here we are. 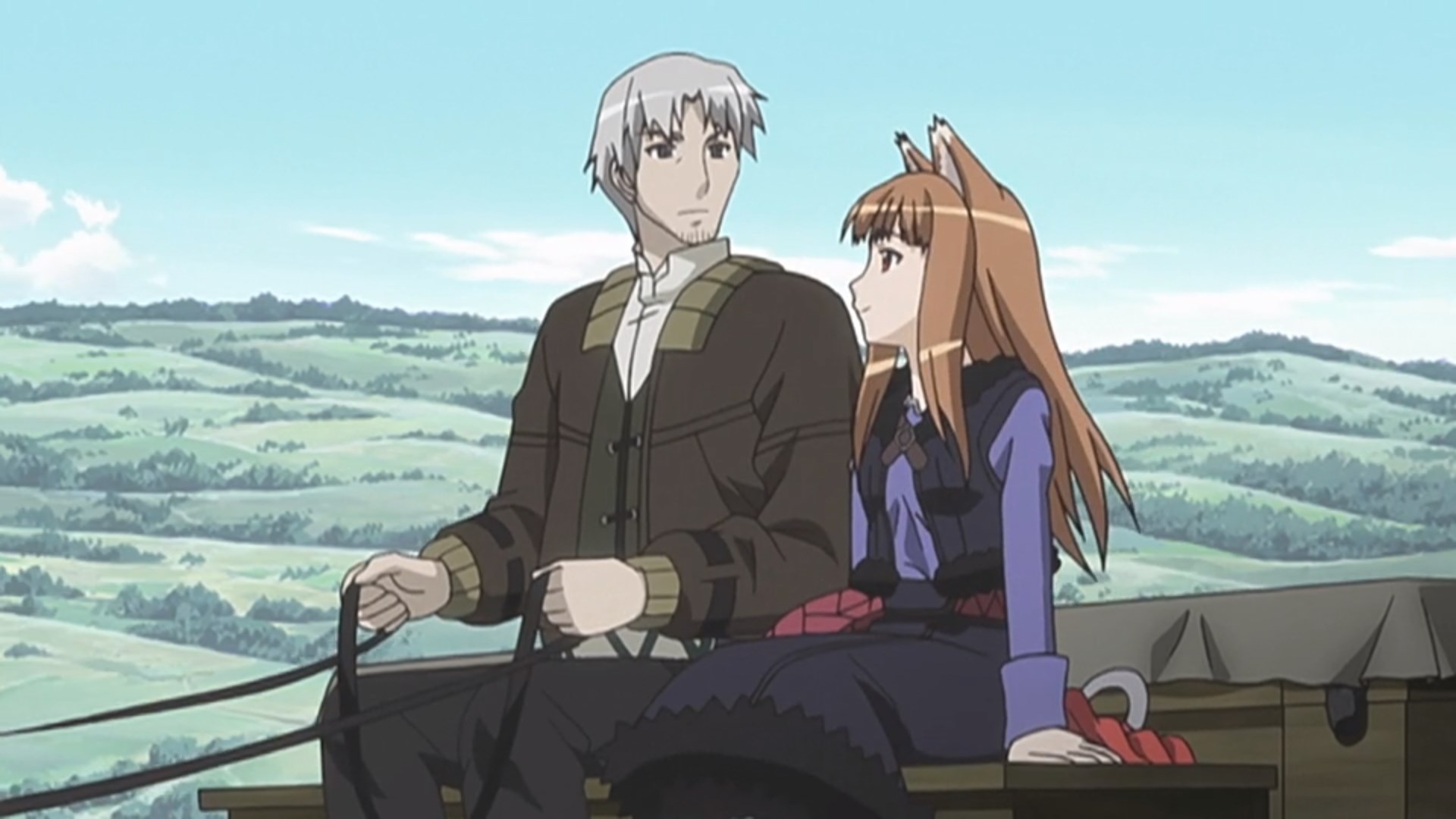 All Spice and Wolf images via Funimation

Hundreds of romance anime have come and gone in the years since, and yet both of these properties have maintained their reputation as paragons of the genre, easy recommendations for anyone seeking romantic drama. So what is it that makes these two anime so special that they’re still being celebrated all these years later? Today on Why It Works, let’s break down Toradora! and Spice and Wolf’s unique, enduring approaches to romance!

For Spice and Wolf, the romance of Lawrence and Holo has likely endured for that most fundamental and essential of reasons: their immediate, unrelenting character chemistry. From the moment Holo pops out of Lawrence’s cart, she’s already addressing him with haughty confidence and sly playfulness, a combination Lawrence finds disarming from the start. She has a natural way of getting under his skin and thus making him live more earnestly in the moment than he is accustomed to. For his part, Lawrence’s lack of reverence for Holo’s godly nature strikes her as cheeky in a refreshing way, while his quick wit makes him one of the few humans she can actually enjoy sparring with. 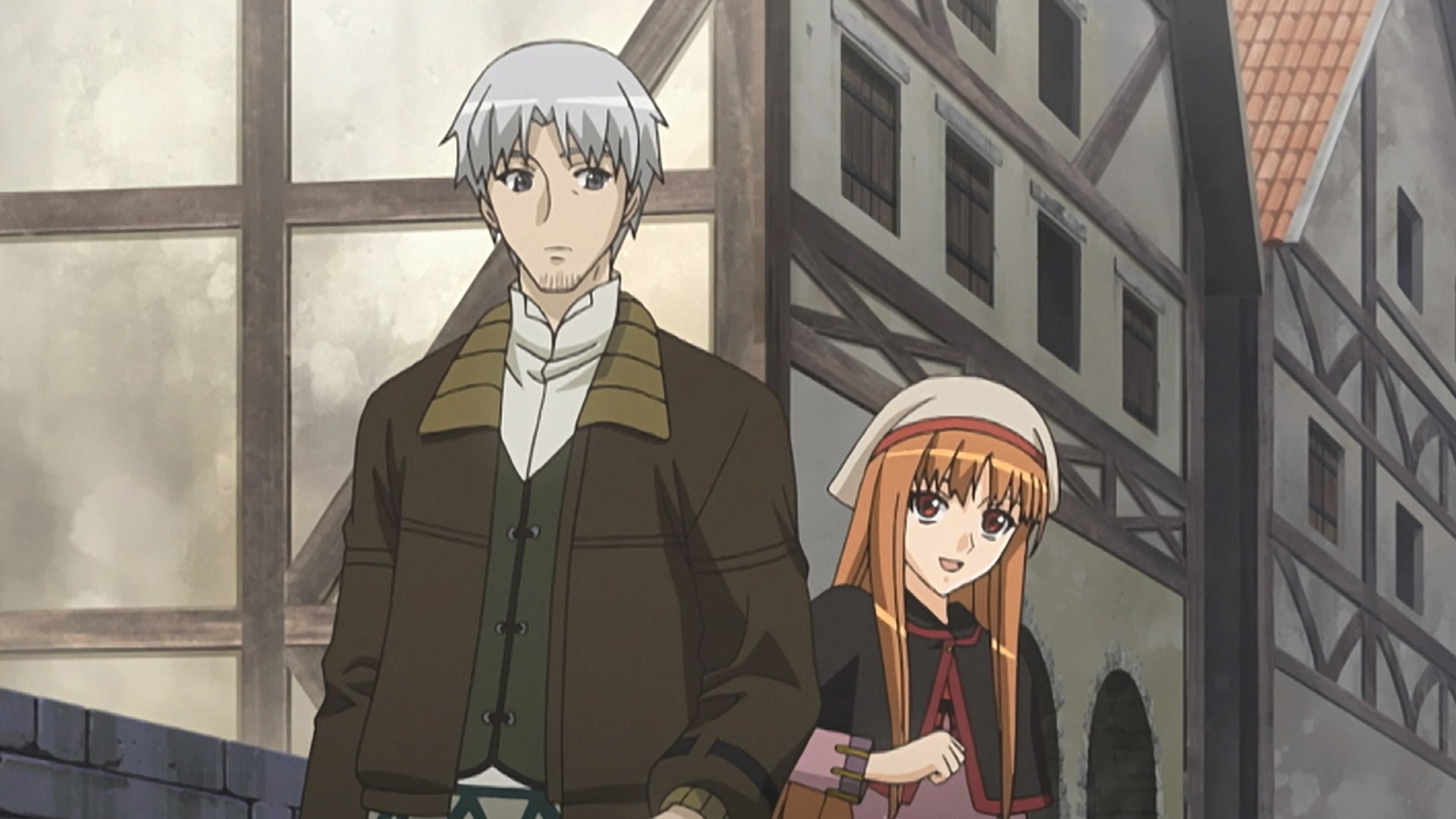 Spice and Wolf’s understated complexity of characterization illustrates two characters who are similar in many ways, but whose distinctive life experiences make them objects of mutual fascination. Their conversations flow naturally, stemming from a shared inquisitiveness of spirit, while their healthy egos maintain a cheerful sense of competition in both their jokes and their business dealings. These are two who you could see finishing each other’s sentences, and many of Spice and Wolf’s most delightful sequences don’t really involve any overt conflict, instead simply following the two as they riff on each other and roam the countryside.

The greatest romances don’t need conflict to define someone; if you truly love someone, the times you share at peace are likely to be the most rewarding of all. By honing in on the mechanics of chemistry, maintaining a consistent sharpness of dialogue, and embracing the appeal of romance at rest, Spice and Wolf soars above its romantic competitors. 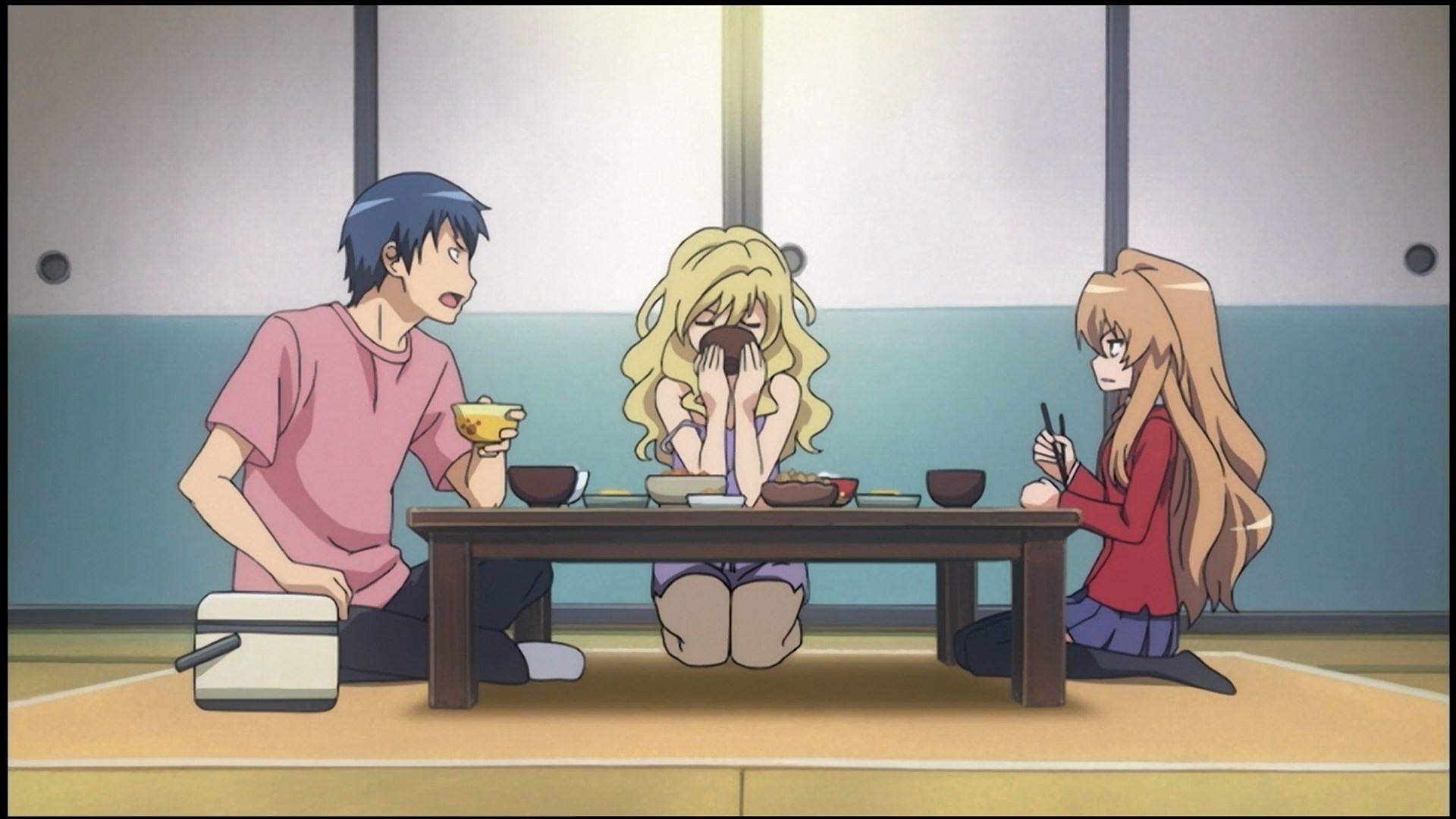 While Spice and Wolf finds tremendous chemistry in characters who are quite similar to each other, Toradora! takes a different approach, presenting romantic partners who each complete the other. Taiga is strong-willed and passionate, but helpless when it comes to the daily chores of life, and brittle in her confidence without someone to support her. Ryuuji is soft-spoken and insecure, but takes great comfort in maintaining his family home, and is known by his friends as an emphatically kind, supportive person. What each of these two need, the other is perfectly situated to provide — though of course, what they truly need is a far cry from what they want, at least at the beginning of the series.

The whole arc of Toradora! is a process of Ryuuji and Taiga realizing what their friends swiftly come to understand: they are absolutely perfect for each other. And by the very fact of their alliance in support of their “true” loves, the two spend the whole series getting to know each other intimately, learning to respect each other’s fears, and bickering like an old married couple. The people you truly love aren’t the ones you worship from afar; they’re the people you can trust and rely on, who brighten your day with their familiar presence and who know you as well as you know yourself. 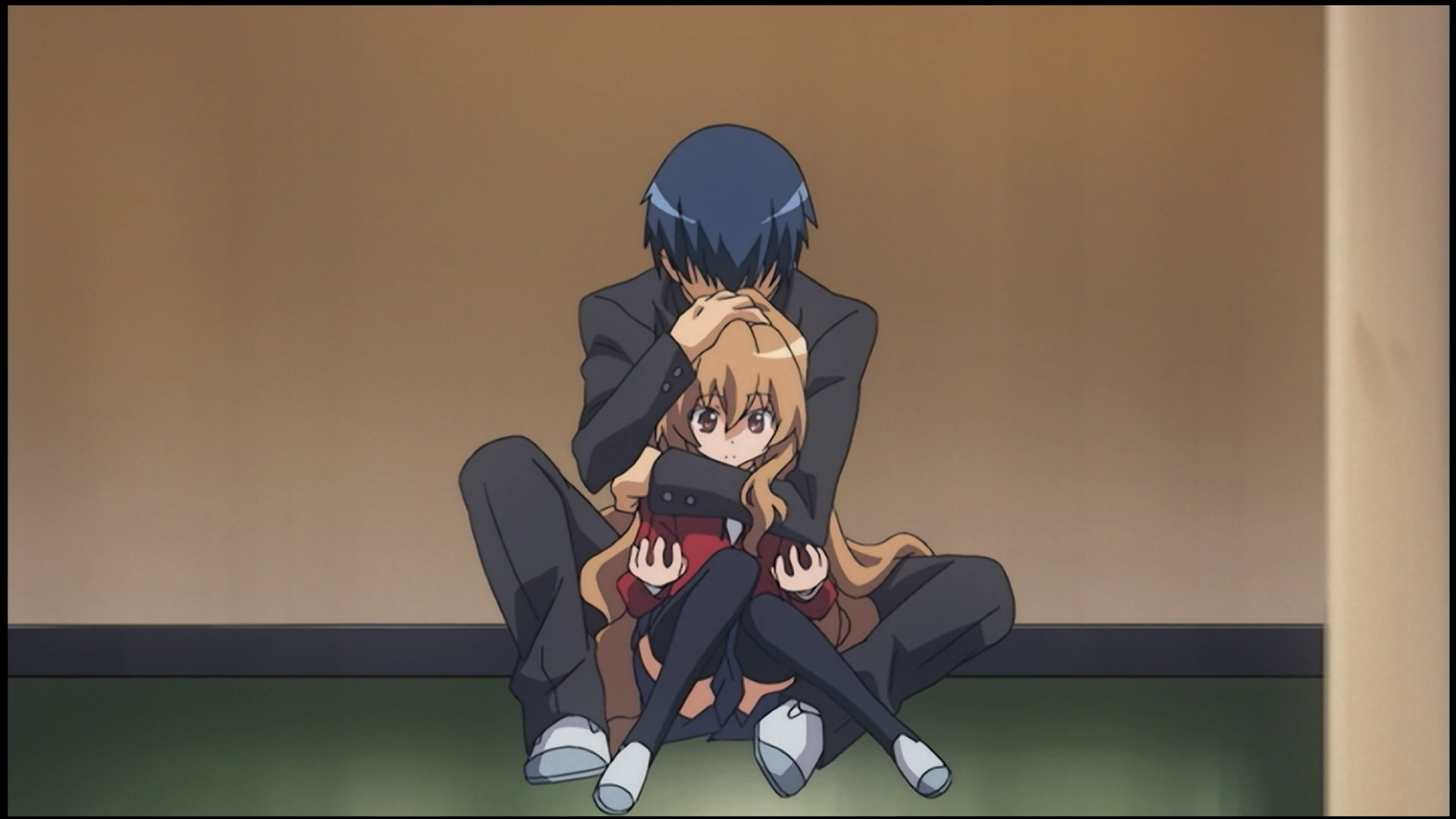 Ultimately, that might be the final dramatic lesson of both these romances. What Spice and Wolf and Toradora! share, in spite of their very different characters and structures, is a focus on close, moment-to-moment chemistry over distant longing or “destined” love. We don’t have to be convinced Lawrence and Holo are perfect for each other through flowery speeches or ornate framing; we can see it in their every rambling conversation, as their playful jabs reveal they are happiest at each other’s side. It is not the god of romance who declares Ryuuji and Taiga are well-matched; it is all their idle evenings together as they share notes and lean on each other in their moments of weakness. The greatest romances are not built of grand dramatic gestures and tragic separations. The couples we remember are the ones we can watch share a lazy day together and not feel a moment was wasted.