It helped introduce millions to the wonder of anime 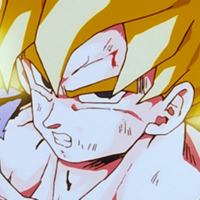 If you ask when anime first became popular in the United States, you’re likely to get a ton of different answers, and they’re often divided by generational experience or the basic definition of what “popular” is. Astro Boy being syndicated on television in the United States by NBC back in the early '60s is pretty monumental. The widening breadth of the home video market in the late '80s and early '90s means that a lot of people could suddenly own anime. Pokemon and other monster-collecting shows were the primary focus of children’s pop culture at the turn of the millennium. In recent years, an explosion of dedicated marketing to anime fandoms and the sheer saturation of the medium means your chances of bumping into someone who knows what a demon slayer is is quite high.

So, to save yourself the frustration of Twitter arguments and countless “Umm, actually’s,” I find it’s better to focus more on the gradual process of anime’s success in the United States rather than trying to single out one watershed moment when everyone’s eyes were seemingly and suddenly opened to the joys of Japanese animation. These things tend to accumulate in prominence rather than strike all at once, made up of a hundred important events rather than one earth-shaking incident. On the day of its 25th anniversary, I think it’s important to look back on one of those momentous events: the creation of Toonami. 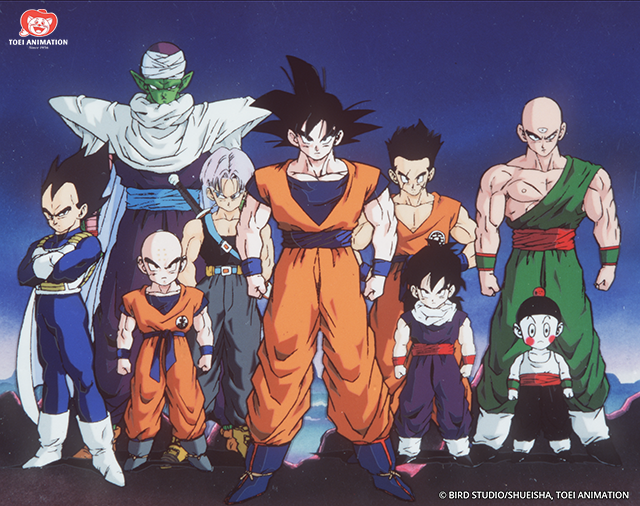 Born in 1997, Toonami’s original incarnation was a far cry from the iconic millennial staple it would become. It was mostly a round-up of decades-old cartoons, a dumping ground for an expansive tape library. It was charming in a way that its programming block predecessors — often fairly aimless assortments — weren’t, but it lacked a special factor. In 1999, having acquired series like Robotech, Dragon Ball Z, and Sailor Moon, it would find it.

To say that T.O.M., the cyborg host of Toonami, was a breath of fresh air to the animated ecosystem is an understatement. Toonami’s prime demographic tended to be kids on the cusp of teenage-hood, people desperate to be taken seriously by adults. Around this age, they tired of the marketing and presentation previously aimed at them. Children’s advertising is typically loud and garish, a “WHOA, KIDS. ISN’T IT CRRRRAAAAAZZZZZZYYYYY?!?” sensory overload meant to enforce that, yes, you would like to drink Go-Gurt and watch The Mr. Potato Head Show. 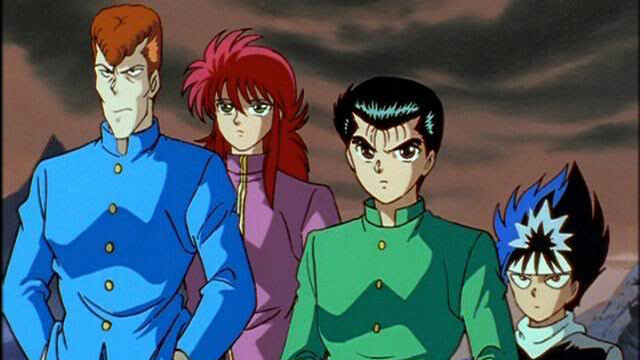 T.O.M., on the other hand, was collected and easy-going. Voiced at first by Sonny Strait and then with aloof confidence by the great Steve Blum, it was a jump from the hyperactive antics shown on other programming blocks, blocks trying to keep your attention with whatever loud noises they could muster. Instead, T.O.M. presented the shows with a cooler older sibling gravitas, never talking down to you and treating the anime on Toonami with respect. You got the feeling that these shows, which would grow to include Mobile Suit Gundam Wing, Yu Yu Hakusho, The Big O, Outlaw Star, and many others, were the selling point, rather than just being interchangeable fodder for advertisers.

As a competent Master of Ceremonies, T.O.M. had an approach that leaned on the strengths of the shows rather than the build-up to commercials — something a programming block becoming more and more devoted to anime needed at the time. Don’t get me wrong — anime had been on television before. A lot, actually. But outside of a few scheduling gems, its placement tended to be haphazard and disjointed. You might be able to find an episode of Sailor Moon playing at 5:30 AM, but it would be surrounded by US cartoons or tired syndicated refuse. It’s hard to get a sense of what anime actually is when 20 glorious minutes of Pokemon are encapsulated by reruns of Bonanza and Green Acres. 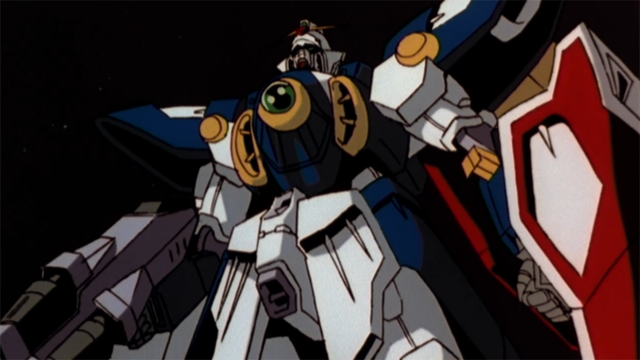 Though it would also insert things like Batman: The Animated Series, amazing shows that were more at home surrounded by adventure anime than wacky Saturday morning fare, lining up anime with anime and continuing on a consistent basis allowed prospective fans to form tastes and opinions. They could appreciate different art styles, different animation companies, and different storytelling techniques rather than saying “Well, I guess it’s just … all anime.” There was no gatekeeping — T.O.M.’s primary mission was getting you to think anime was as cool as they thought it was. 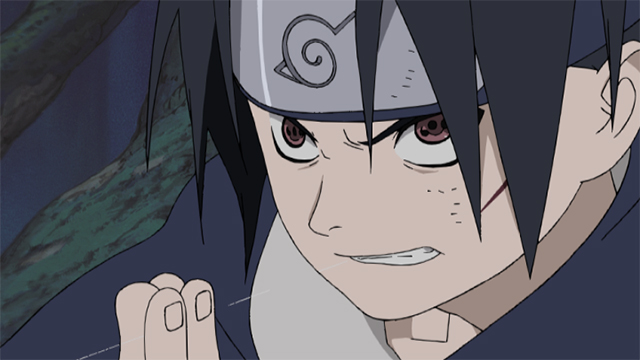 And now, 25 years later, Toonami still runs. It’s not the only steady anime game in town, as you being on this website can attest, but its ethos hasn’t changed. Anime is here, it’s great, and it’s for everyone. For many people over the years, Toonami brought anime to life. Long live Toonami.