INTERVIEW: The Voice Acting Talent Of Love of Kill 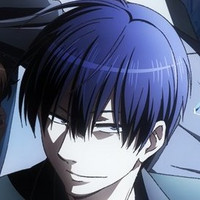 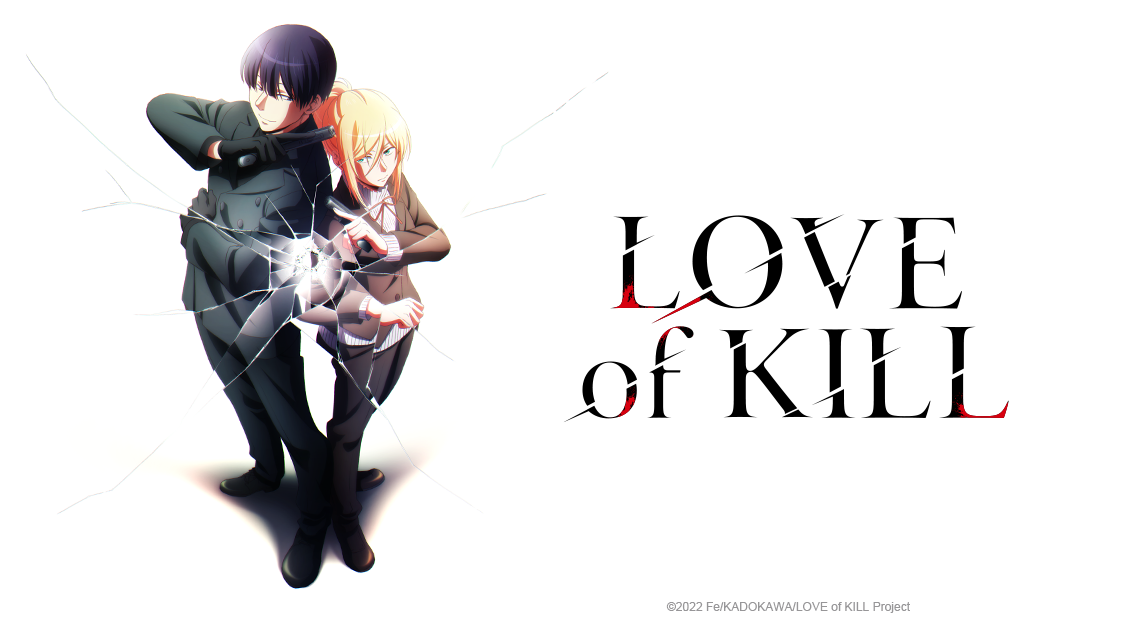 A battle of wits, deception, and well ... love(?) are all ways to describe the new hit series Love of Kill. Although why would I describe it when the actors can tell you even more? You know ... the people who studied these characters in and out and used their expertise to bring this show to life!

I had the privilege of interviewing Love of Kill's main cast and the peeps at Crunchyroll produced these awesome videos compiled below. To say the least, they're a treat.

(Other roles include Zenitsu from Demon Slayer: Kimetsu no Yaiba,
Dabi from My Hero Academia, Connie from Attack on Titan)

(Other roles include Kanoka Amanai from Haikyu!!)

(Other roles include Wilhelm from Re:ZERO,
Oguma from Beastars, Pain from Naruto Shippuden)

(Other roles include Takeshi from Mob Psycho 100,
Neito from My Hero Academia, Otto from Re:ZERO)

Is there a character from Love of Kill that you relate to the most? Let us know in the comments!

INTERVIEW: Love of Kill’s Director Joins Us For An Inside Look At Production