RECS: The 7 Best Anime To Watch When Your Partner Loves Isekai And You Don't

What do you watch when one half of your household loves isekai and the other doesn't? 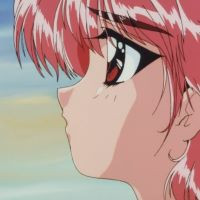 I have a tendency to gravitate toward isekai. Getting dropped in a world totally different from our own? Sign me the hell up! Not everyone is as big a fan of the genre as I am, though, including my long-suffering husband who'd much rather settle in with a quiet slice of life or rom-com at the end of a long week.

While rushing to see who can open the Crunchyroll app faster every night is a longstanding ritual in my house, we don't all have to live this way. I've done the hard work of weeding out the isekai gems that are perfect for your resident isekai fan while also offering non-isekai watchers tons to sink their teeth into — including many other subgenres and themes than simply getting stuck in what is usually a fantasy world.

Without further ado, here are seven isekai that are much more than the sum of their parts!

The Devil is a Part-Timer 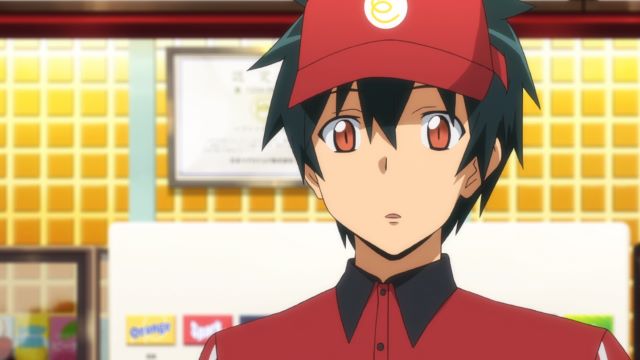 Let's start off with The Devil is a Part-Timer!. While this did indeed originally air at the start of the isekai boom, this is a fantastic place for you non-isekai fans out there to start.

Sadao Maou is, well, the literal devil. At the tail end of a war with humanity, he found himself losing and escaped to another world (our world) along with his trusty general Ashiya. With his empire gone and barely any magic to speak of, he's forced to start from scratch. The plan? Work his way up the food chain at the local MgRonald's and eventually take over the Earth!

Slice of life fans will have a lot of fun with this one, as it largely outlines the day-to-day chaos of demons trying to navigate our world, as well as the trials and tribulations of working in fast food in general. This anime also strays pretty far into the comedy territory, making it a great pick to watch with your favorite isekai fan. 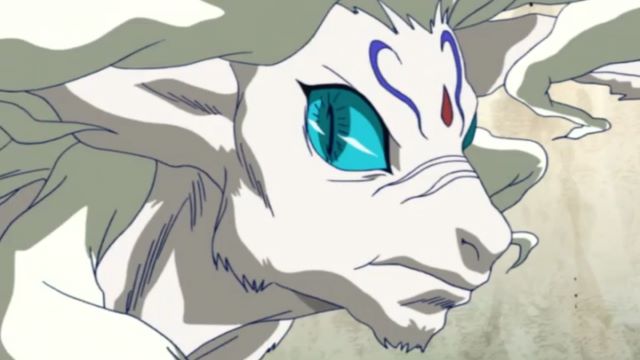 Oh! Edo Rocket has had a very special place in my heart since I first watched it. One day, a stranger appears in firework-making master Seikichi Tamaya's shop. This is odd, considering the strict morality laws that ban all sorts of frivolities, including fireworks. Even stranger, Sora wants a rocket that will go all the way to the moon, the home she's trying to get back to.

This tale of getting stuck in another world certainly doesn't follow the familiar formula but is sure to please isekai fans nonetheless. There's a lot to look keep your interest too! Historical fiction fans have a whole lot to sink their teeth into here. This is also perfect fare for fans of comedy. Sci-fi fans will find an intriguing premise here as well, with a main character from the moon thrust into a world nothing like her own.

Re:Zero -Starting Life in Another World- 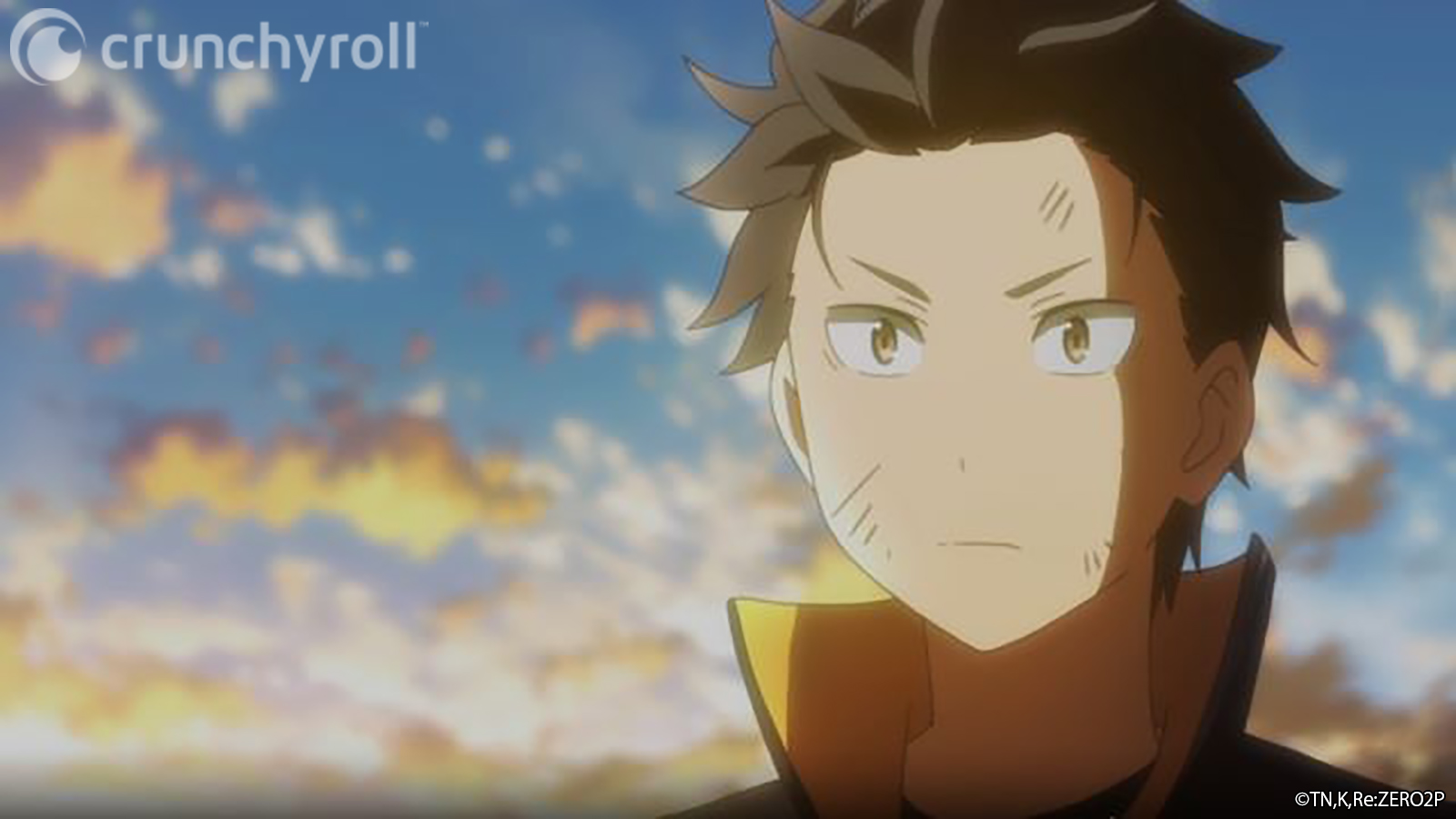 "This one is in the isekai halls of fame," you cry! How could this possibly fit this list? And yeah, I understand the confusion. But hold onto your stats page and hear me out.

High school student Natsuki Subaru finds himself in another world that isn't quite the sunshine and rainbows it may have first appeared. He may only want to repay the kindhearted Emilia for the troubles she went through upon first meeting him any way he can, but this new world has other plans. Each time Subaru dies, he reappears at a certain earlier point as if it were a checkpoint in a video game. Other forces are at work here. The catch? Subaru isn't sure who they are, what they want, or what to do about them.

If you're a fan of epic or high fantasy but not necessarily isekai, this is a show for you. There is tons of hard-core worldbuilding to look forward to in this series. Likewise, fans of shows that deal with multiple world lines and time travel, a la STEINS;GATE, will also find Re:ZERO -Starting Life in Another World- intriguing. And if you're into psychological horror, then boy howdy, you're in for a ride. After all, getting killed over and over again only to find yourself reliving the events up to your death in order to find a way forward certainly takes one hell of a mental toll.

The Vision of EscaFlowne 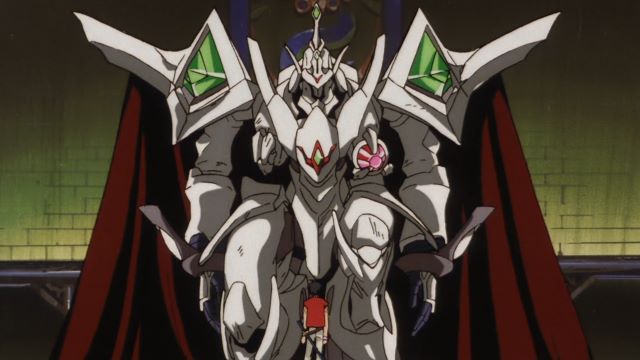 Isekai and fantasy often go hand in hand, but The Vision of EscaFlowne doesn't follow this formula in the same way as many other anime. Hitomi Kanzaki is a regular girl from Earth who dabbles in fortune-telling and tarot cards. When a boy suddenly appears, alongside the literal dragon he's fighting, her premonition skills are put to the test. Soon, Hitomi finds herself in another world entirely, where the Kingdom of Fanelia is at war and the only way to fight is with the ancient mecha EscaFlowne.

Shouji Kawamori of Eureka Seven and Macross fame is the original creator, so if you're a fan of mecha, look no further! These are very safe hands your in. On top of the sci-fi fare, fantasy and romance elements will draw you in too. At the same time, your resident isekai lover is sure to love this OG isekai staple. 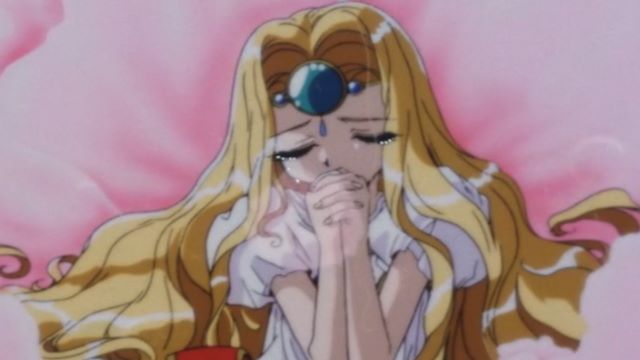 Another longtime OG isekai is Magic Knight Rayearth. During a field trip to Tokyo Tower, three girls hear a mysterious voice asking for their help. They soon find themselves the land of Cephiro — which they'll need to save in order to fulfill their destinies.

A ton of themes and genres come together here to make something truly special. Shojo reigns in this CLAMP work, with a very healthy dose of magical girls. Add in a dash of fantasy, a helping of romance, and sprinkle in some traditional mecha on top, and you have an unforgettable anime that you and your partner can enjoy together. 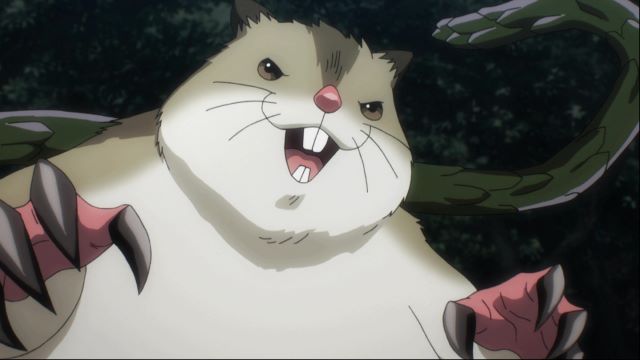 "This one looks suspiciously like traditional isekai too," I hear you say. And, sure, it does have its roots firmly planted in that field. But there's a lot offered for non-isekai fans, as well. Overlord is the story of Ainz Ooal Goon, overlord of the Tomb of Nazaarick, wizard, and undead lich. Once, he'd simply been playing a video game. Now, he and the former NPCs who guarded his tomb-like guild hall find themselves in a strange new world. The plan? Take over the place in true bad guy fashion, of course!

Fans of high fantasy and political fantasy are going to find a lot fun in this story, with a very detailed fantasy world to explore and tons of internal politics to navigate in Ainz's fight to the top. Speaking of fights, action and adventure fans will want to take a peek at this one too, as there are tons of one-on-one battles, army-versus-army showdowns, and much general adventuring to be had. 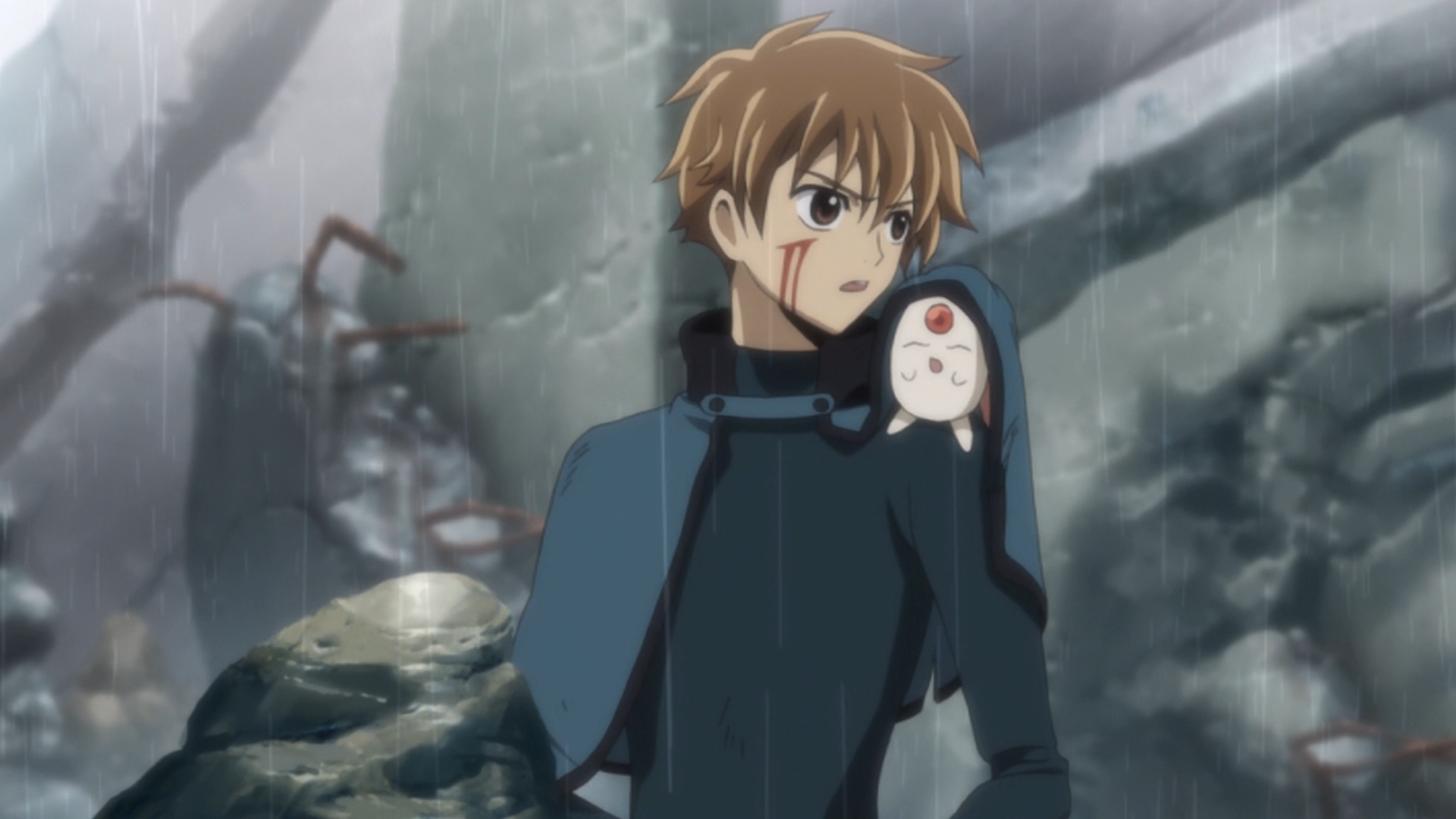 While not necessarily a story where someone gets stuck in a single world, this entry will absolutely intrigue your isekai-loving partner while having a lot to offer you not-stuck-in-another-world anime denizens. In this story, Syaoran is excavating an ancient ruin when his childhood friend, Princess Sakura, suddenly gains wings. These wings quickly disperse in a myriad of feathers and Sakura seems to have lost her memory along with her wings. It's up to Syaoran to journey into dozens of different dimensions in search of these feathers in order to retrieve Sakura's memories and save her life.

Fans of CLAMP's work will have a lot to enjoy with this one. Romance fans will have a story of true love and unwavering loyalty. While fantasy aficionados will have a large selection of fascinating worlds, peoples, and magic — a true treat for any isekai fan.