INFOGRAPHIC: Attack on Titan Final Season by the Numbers

Attack on Titan is a franchise of gigantic proportions, and these numbers show exactly that! 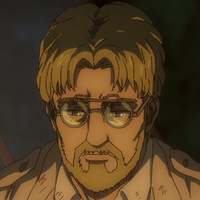 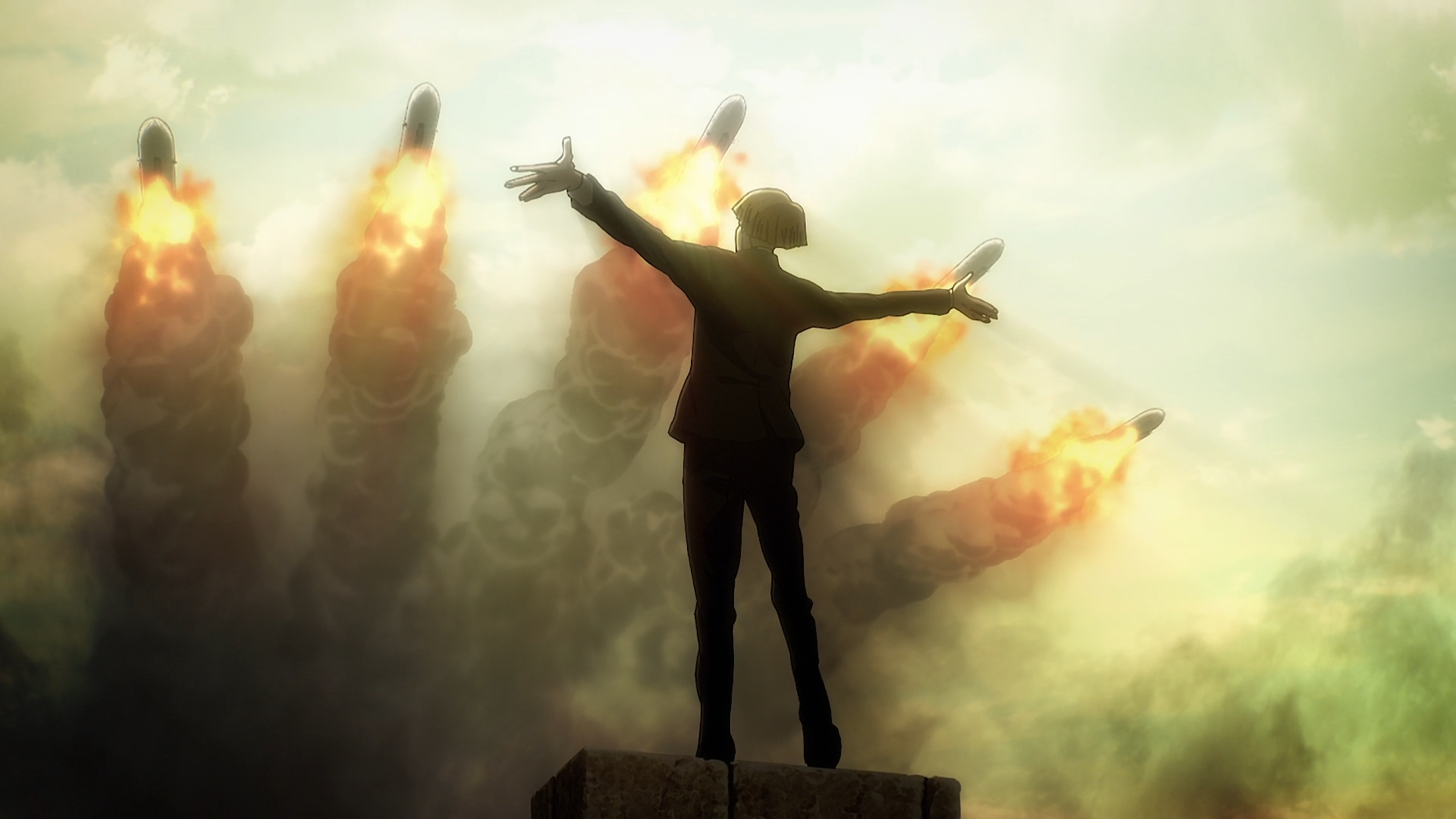 In the few years I've spent as "the numbers guy" over at MyAnimeList and Funimation, I've pored over seas of databases, spreadsheets and episodes to cover all kinds of truly groundbreaking stats, examining everything from how people skip JoJo's Bizarre Adventure parts to tallying up every way Ram insults Subaru in Re:ZERO -Starting Life in Another World-.

So for my first dive into new waters here at Crunchyroll, it only felt right to tackle something just as monumental: Attack on Titan Final Season, which has been rumbling through the anime community for the last year and a half (with more to come).

* Counts are approximates based on visual and/or audio evidence