RESULTS: What You Wished For From The Dragon Balls

Your wish has been granted 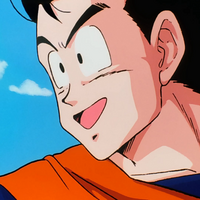 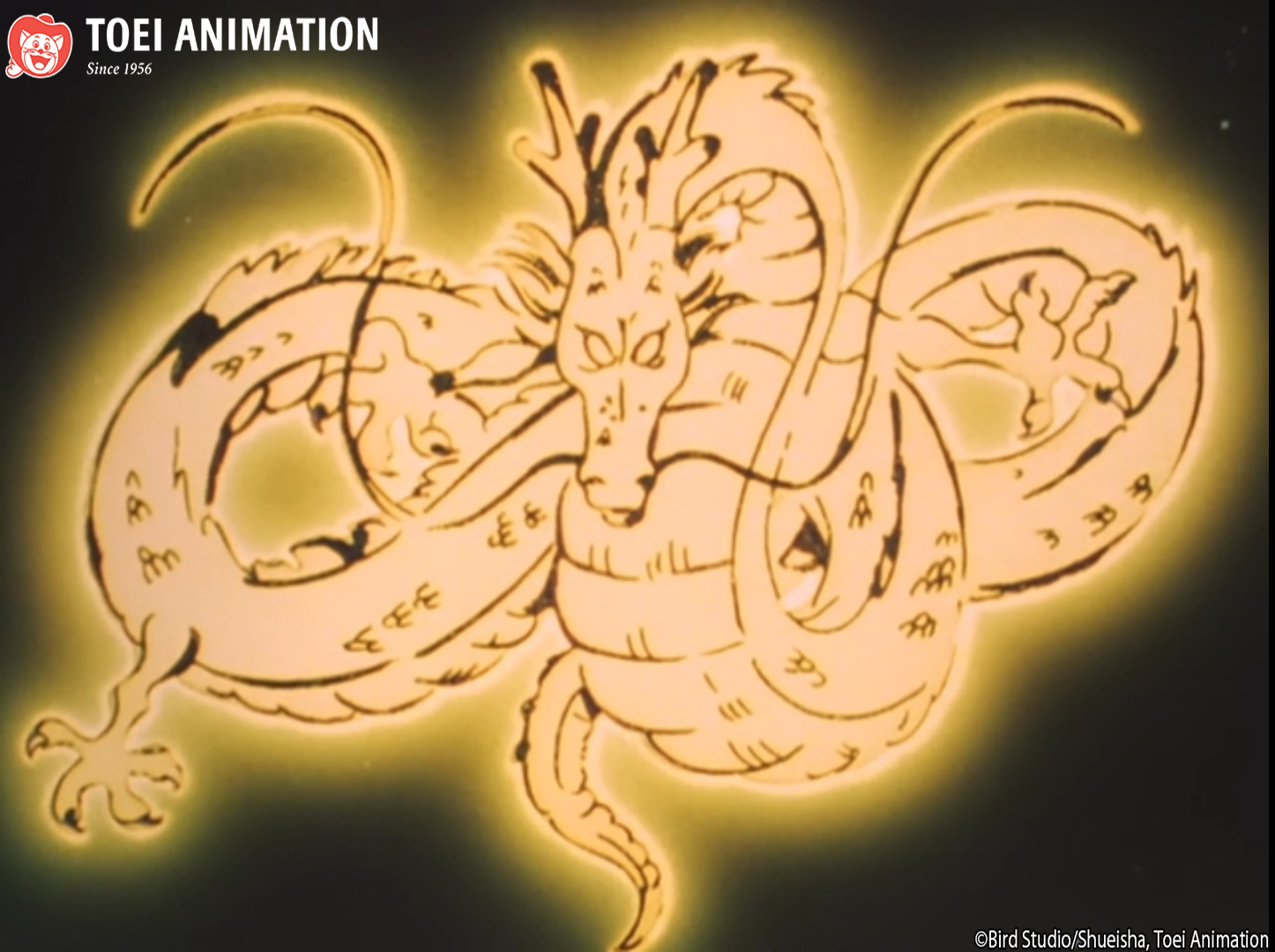 Last week, I asked you all to submit your wishes to the Dragon Balls for Dragon Ball anniversary. Over 700 of you followed through, so here are some of the most popular, interesting, and just plain fun answers.

I decided to omit some of the answers that were clearly just for participation. While I personally would find it hilarious if “4” won as the most popular answer, it doesn’t make for a particularly good story.

Although as a quick aside, how is it that with over 700 answers and a handful of people inputting just a single number, we got 1-8, but never 9 or 0? It feels like I accidentally performed a psychological experiment and even I don’t know what the findings mean.

Back to the actual results, the overall winner: “I wish that Crunchyroll would pick this entry.” Congratulations. We did. 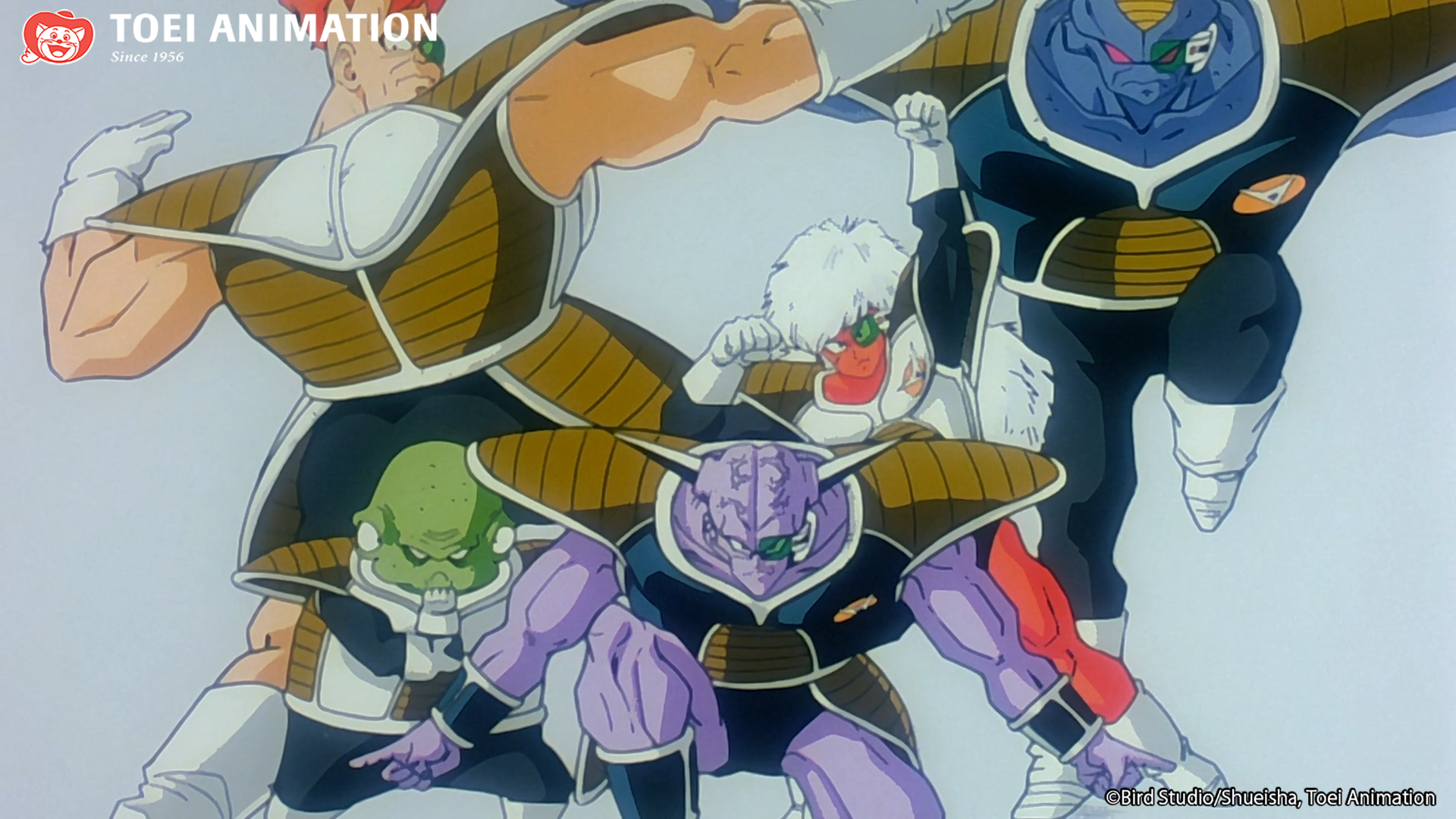 Okay, let’s get to some of the more classic (aka obvious) answers. How many people wanted money, how many wanted immortality, and how many tried to game the system by asking for more wishes? Yes, that includes asking for more Dragon Balls.

RELATED: Why You Want To Watch Dragon Ball On Crunchyroll

Of the 22 responses trying to get more wishes, one, in particular, caught my eye:

“That instead of scattering the Dragon Balls would only appear before me forever more after each wish.” To the best of my knowledge, that would actually work. You’d have to wait a year between uses, but you’d instantly have them all collected and ready for another round of wishes without putting in any work. Congrats, you just made Dragon Ball GT! 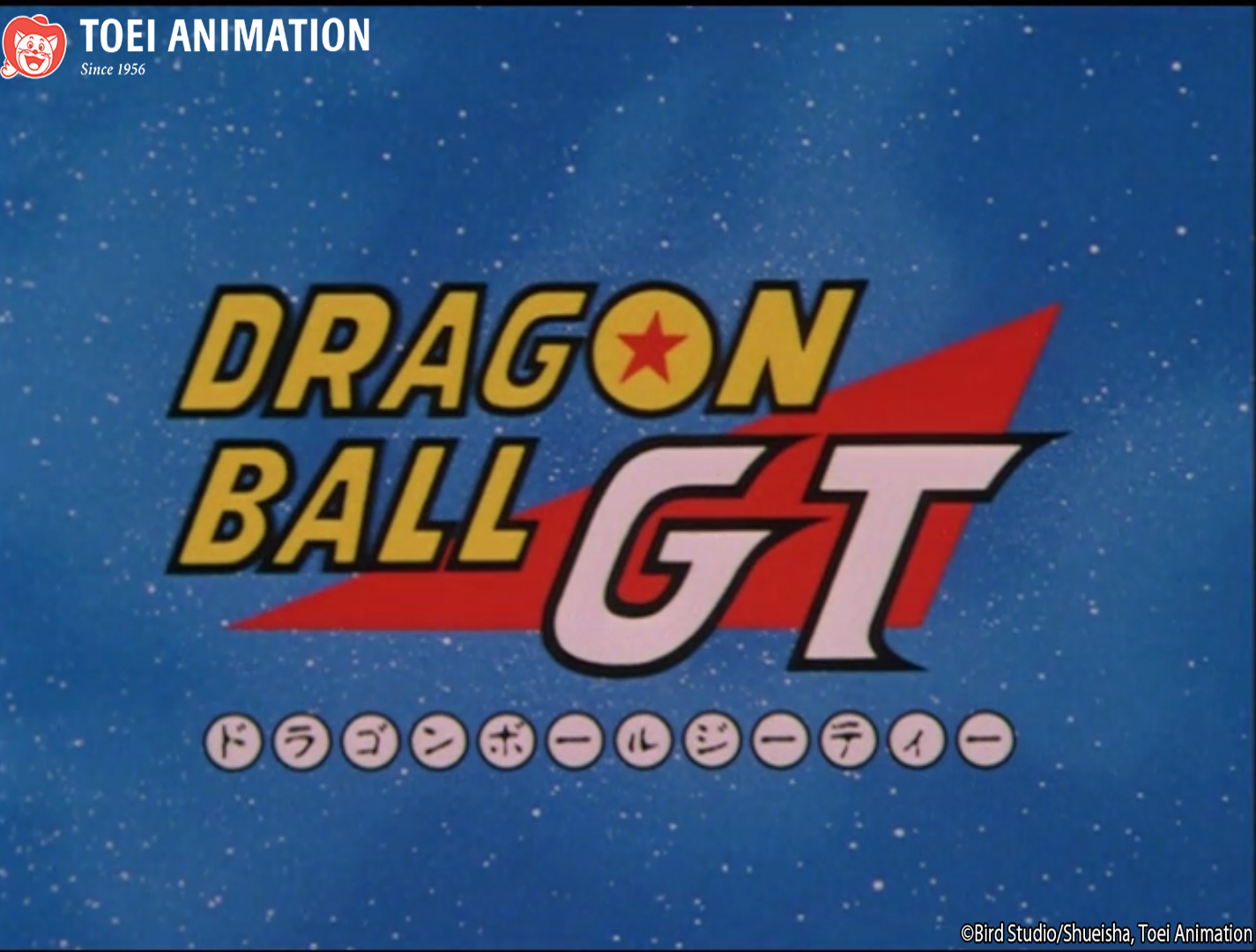 Another common wish are the variations on wishing for more power. This can be general “I want more power!” or wishing for a specific power, like flight, speed, or such. Given that these are the Dragon Balls though, there’s another option open: wishing to become a Saiyan (or at least have a Saiyan’s powers). Let’s see how those options broke down in the wishes:

By the way, along with the 27 people who wished to become Saiyans, 16 people showed that they were truly Saiyans at heart by wishing for food, including one response that was simply “bread.” 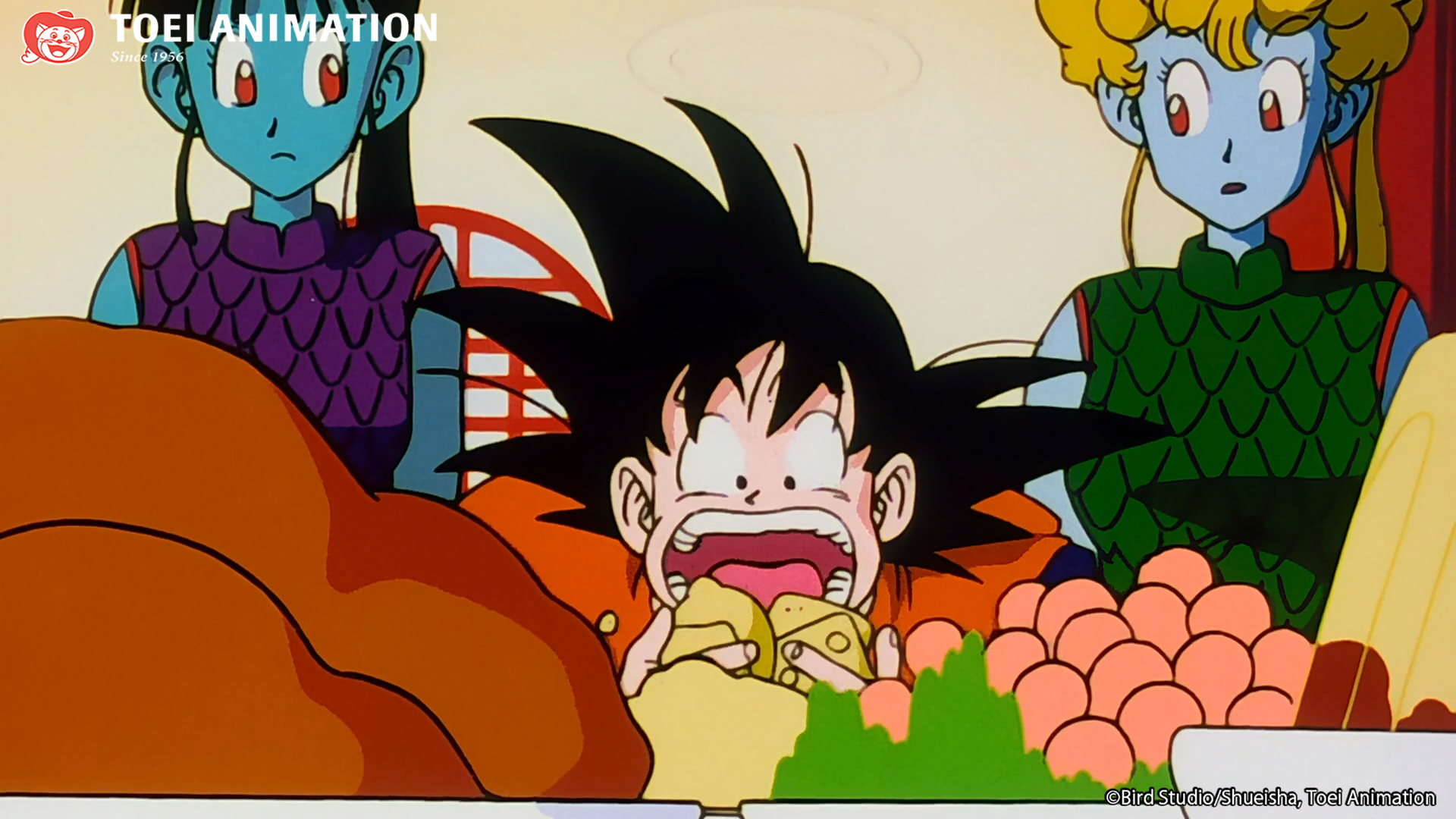 Moving away from the personal wishes and back into anime as a whole, how many people wished for either a new adaptation of a series or a continuation of an existing anime? And just for fun, how many of the anime responses were specifically about the Dragon Ball franchise?

Unsurprisingly, a Dragon Ball-centric audience poll released on the anniversary of the franchise had a high turnout of people wanting more Dragon Ball. Personally, my favorite answer of the bunch was “While($True){If($RemainingEpisodes -Lt 10){Add-MoreEpisodes -Count 10}}”, because I’m a colossal nerd. For those of you who don’t speak programming, it’s basically a wish for a show to never end — the episode count always stays at least 10 ahead of whatever you’re currently watching.

RELATED: To Filler Or Not To Filler — Your Guide To Dragon Ball Canon 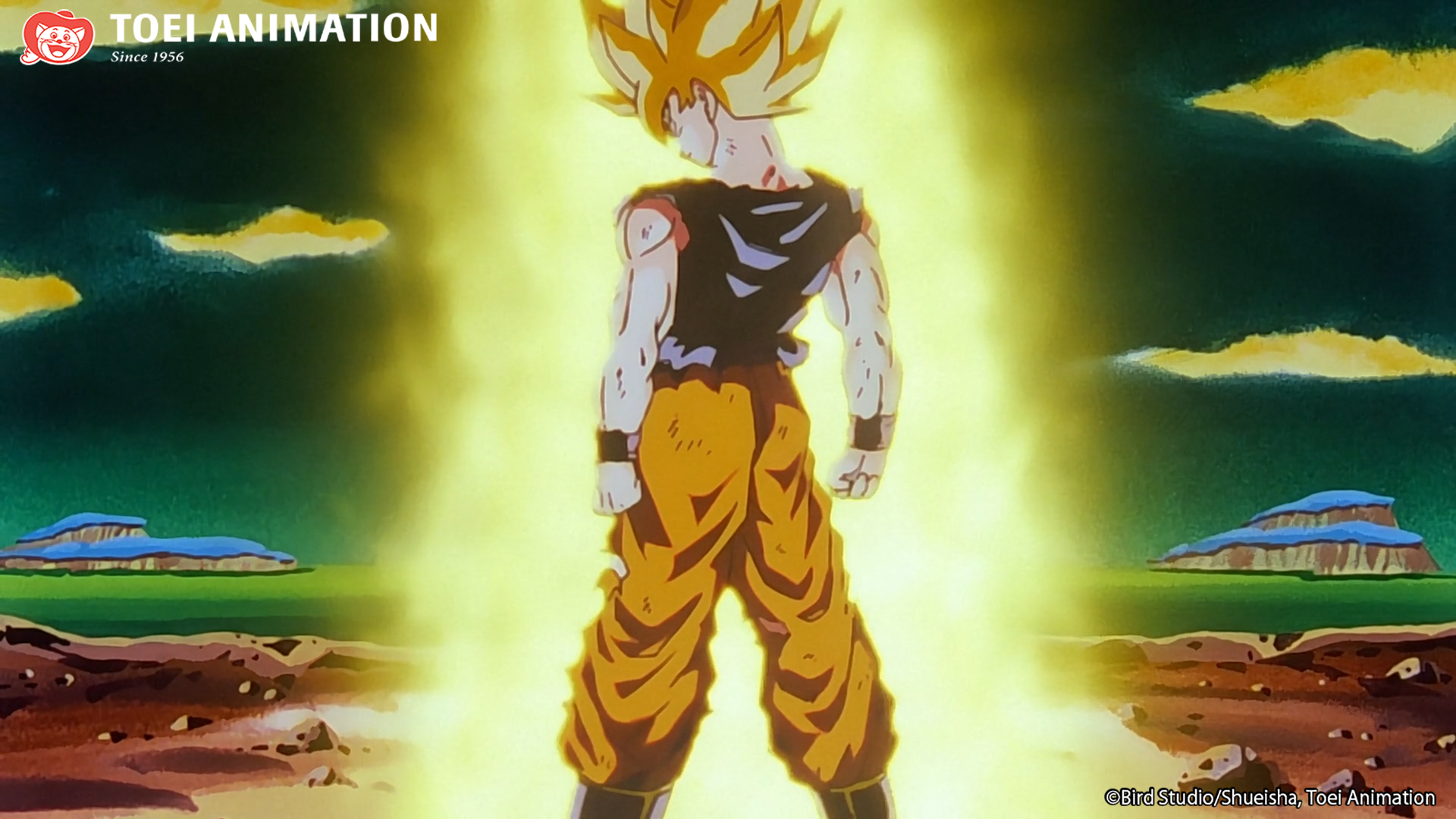 This is by no means a totally exhaustive list. Some of you got really creative with your answers and others were genuinely heartfelt and sincere. To those of you who wished all disease away or for people to be respected by all, thank you. Genuinely. It’s great to see that such kindness still exists, even with how dark the world has gotten.

RELATED: The Heart And Nostalgia Of Dragon Ball Super

In terms of actual numbers, a total of 83 of you wished for some variation of peace and/or health. Exactly as many as wanted raw power? Huh, interesting. Anyway, this could range from wishing for a personal ailment to go away all the way up to total world peace. Specifically, 37 voted for peace; and 46 for health. 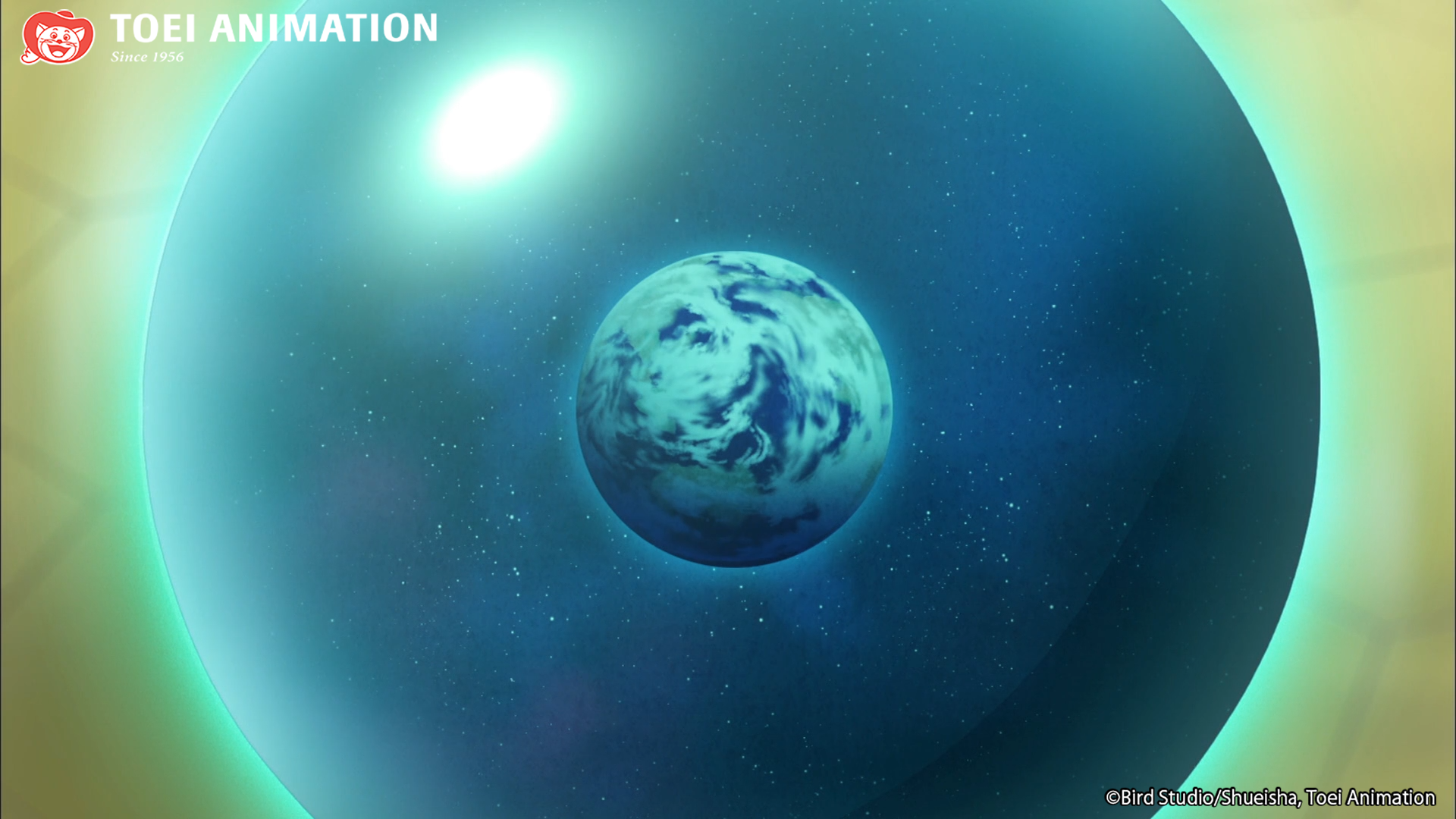 Finally, I’ll leave you off with what is in my opinion the best response of them all:

“I wish for 14 werewolf boyfriends who are also spellcasting millionaires.” I have no idea what led you to this decision, reader, but I respect the specificity and determination to get what you want, so I’m all for you gathering the Dragon Balls. Go live your best life! 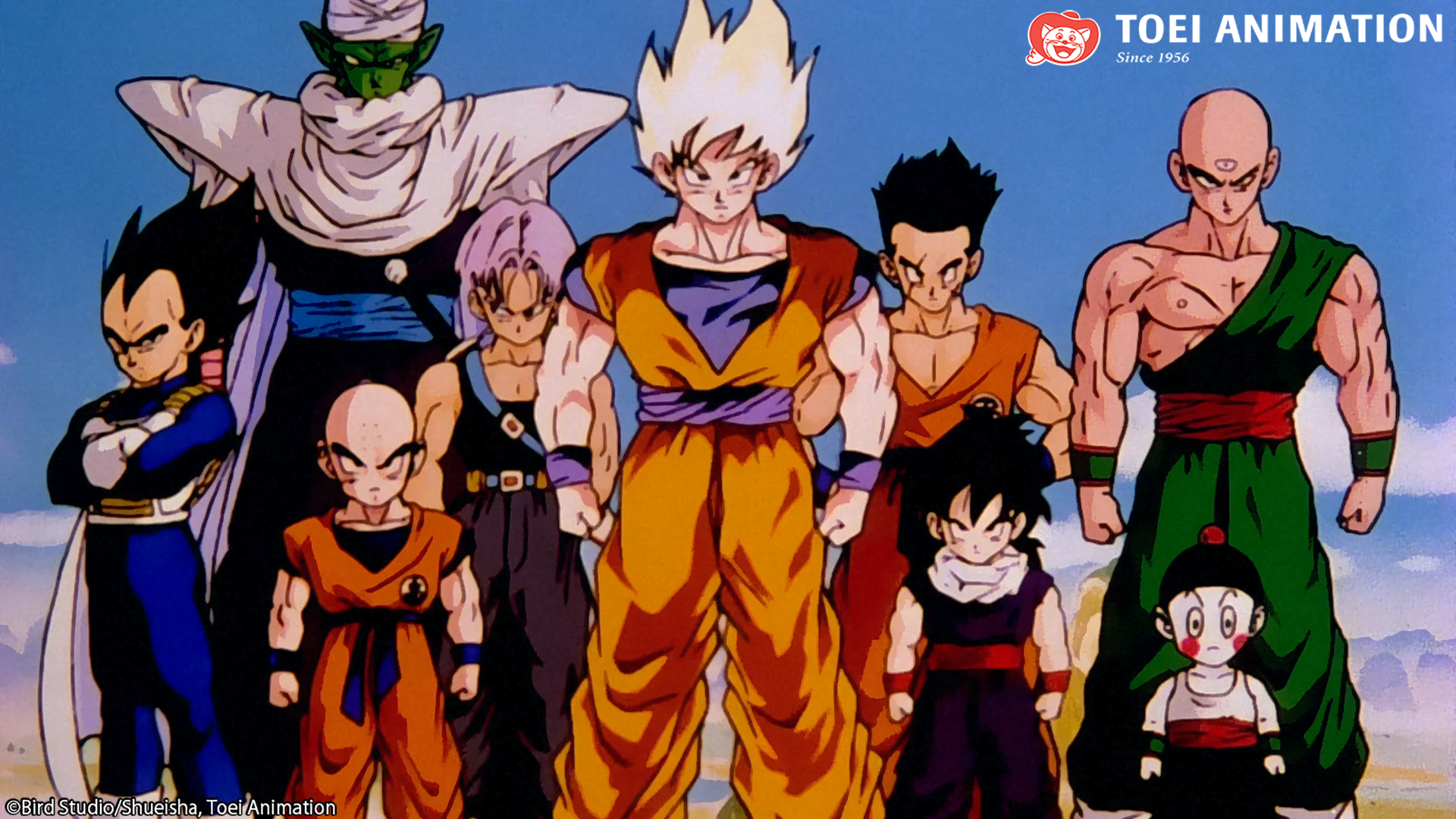 What did you use the Dragon Balls to wish for? Let us know in the comments!