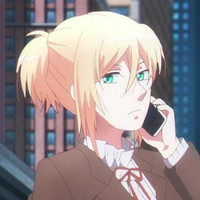 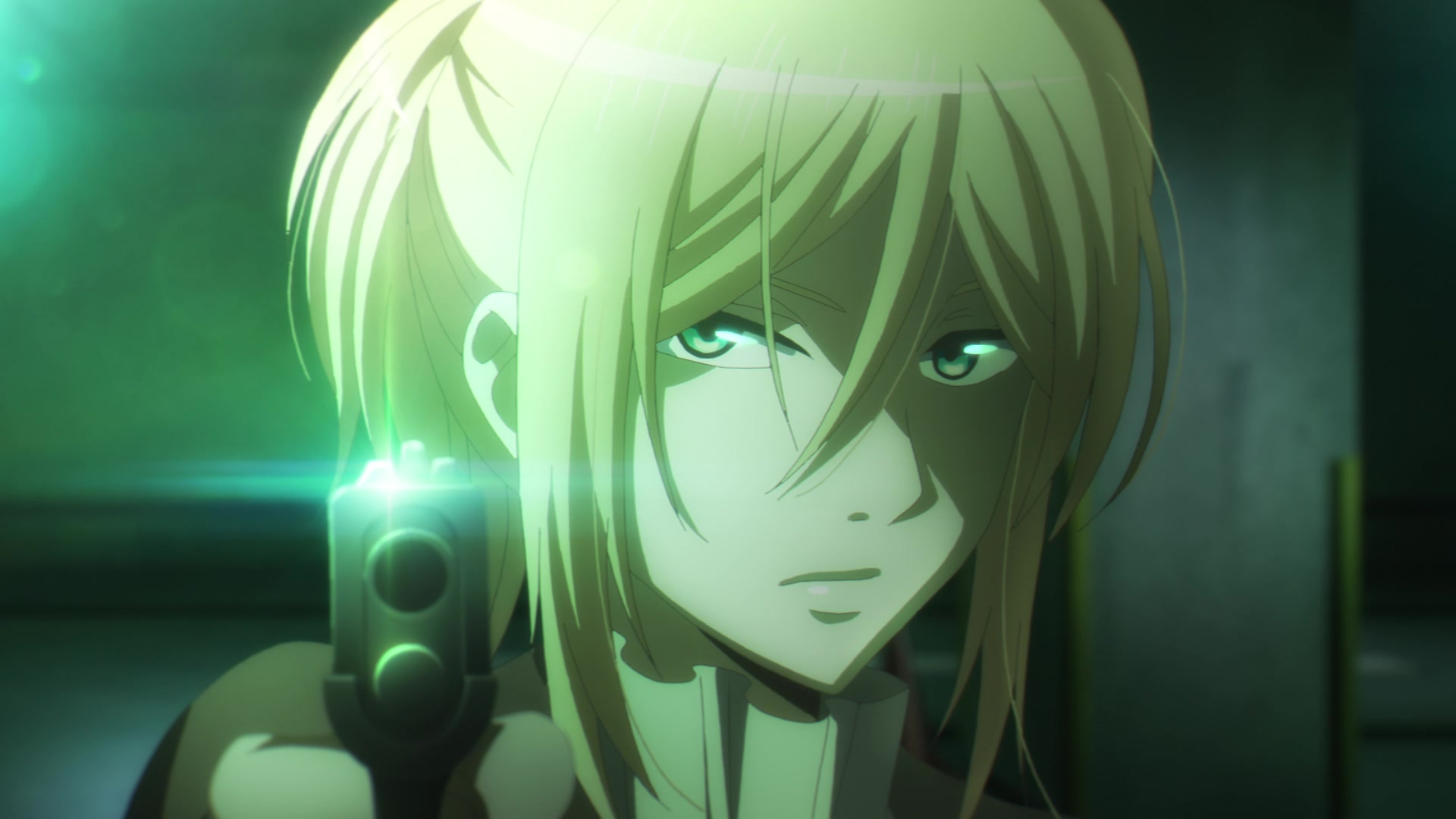 This winter saw the airing of Love of Kill, an anime based on a popular manga series that blurs the line between romance and suspense. Originally published on Pixiv by the artist Fe under the title I Wanted to Read a Manga About an Assassin Couple in Love so I Started Drawing One, it was picked up and revised for serialization by Monthly Comic Gene. We were grateful to have the opportunity to interview Ayumu Hisao, who managed series composition for Love of Kill’s anime adaptation. Read on for insight into the adaptation process, their favorite scenes, and even … HEYBOT!?!

Crunchyroll: Please tell us how you came to work on series composition in the anime industry.

Ayumu Hisao: I was presented with an opportunity to work on anime scripts while I was aspiring to become a scriptwriter for visual mediums such as movies and dramas.

Café Avantier ~ The Other Menu ~ received an incentive award for its script in the First Kyoto Animation Awards in 2010. Could you tell us more about that? About when you started writing it, why it was regarded as highly as it was, or how you felt when you received the award.

Hisao: I had been writing scripts for quite a few competitions at the time. Most of them were written with live-action in mind, so I wanted this one to be specifically for anime.

How did you construct and write the series composition and script for Love of Kill?

Hisao: I first focused on understanding and internalizing the characters from the manga. The characters have a complicated past together, so I charted out the histories of Chateau, Ryang-Ha, and the other characters.

Then I wrote a composition proposal. I suggested several ways to portray the work in the one cour that we had, and we discussed them in meetings.

Once we had established a composition, I wrote and polished the script and fed that back into the composition proposal to improve it further. 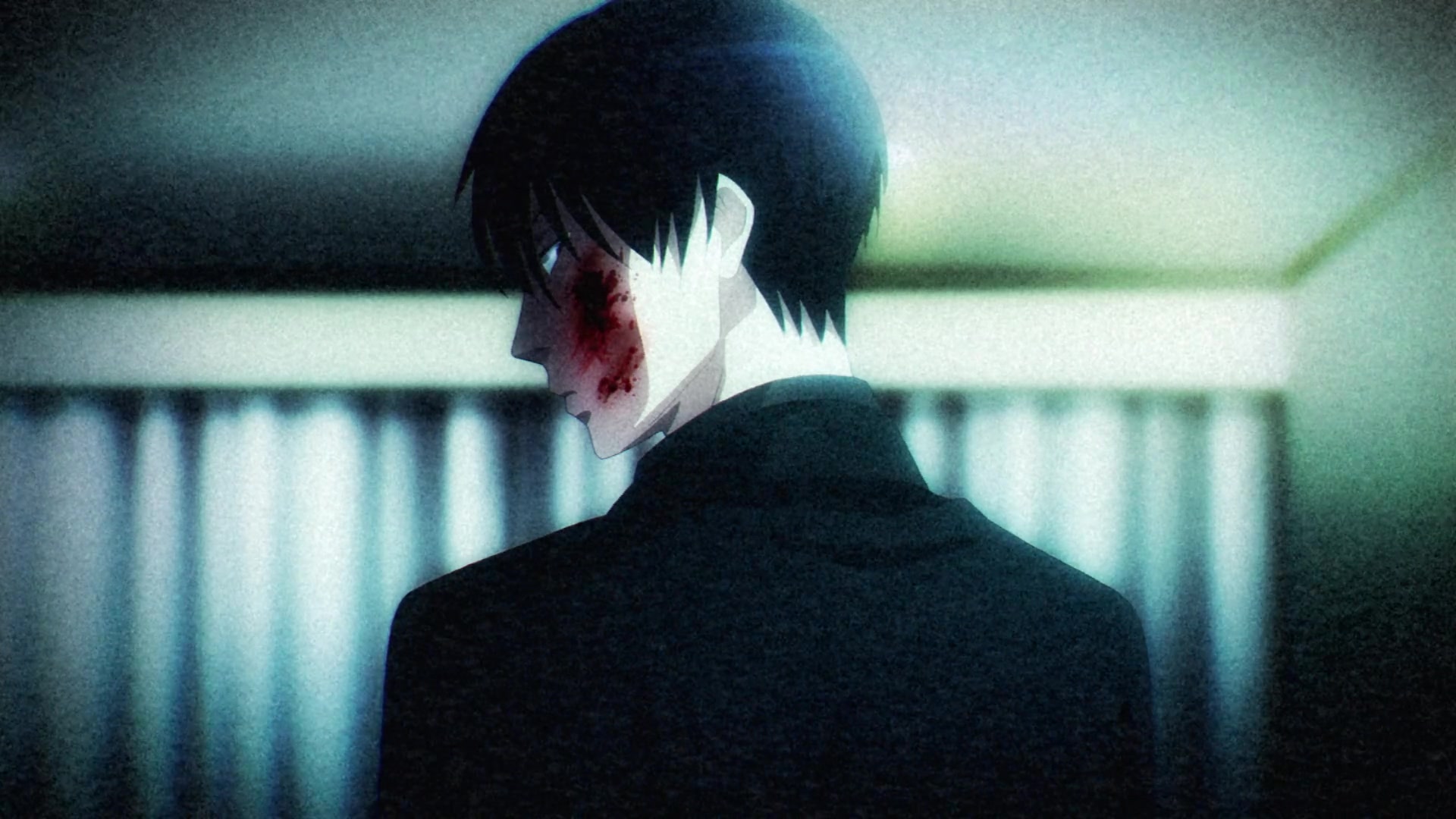 Before you worked on Love of Kill, a romance/thriller, you worked on Kono Oto Tomare!: Sounds of Life, which is a coming-of-age story, and Kill Me Baby, which is an absurdist comedy. Are there challenges in working with a variety of genres? Which genre was your favorite?

Ayumu Hisao: As a scriptwriter, it’s an honor and a privilege to get to try my hand at so many different genres. I especially like depicting the drama and stories surrounding human relationships and emotions.

Is there a difference between your roles as series composer and scriptwriter? What are the challenges of each?

Ayumu Hisao: I think it’s the particular role of the series composer to develop and control how the story is composed.

When I’m a scriptwriter but not the series composer, I focus on making sure the scripts for the episodes for which I’m responsible are of high quality. It then becomes important to consider how those episodes interact with the previous and next episodes and to think about the role they play in the entire piece.

Who in the team did you have the deepest relationship with in working on series composition and script? What did you think of them?

Ayumu Hisao: Both the series composition and script are decided on in the script meetings, so I worked closely with the attendees. We were especially well-equipped this time, as the author of the manga, Fe-sensei, attended our meetings as well.

And whenever we were torn between several options, Director Ohba always maintained the anime’s sense of direction and kept us on the right path. 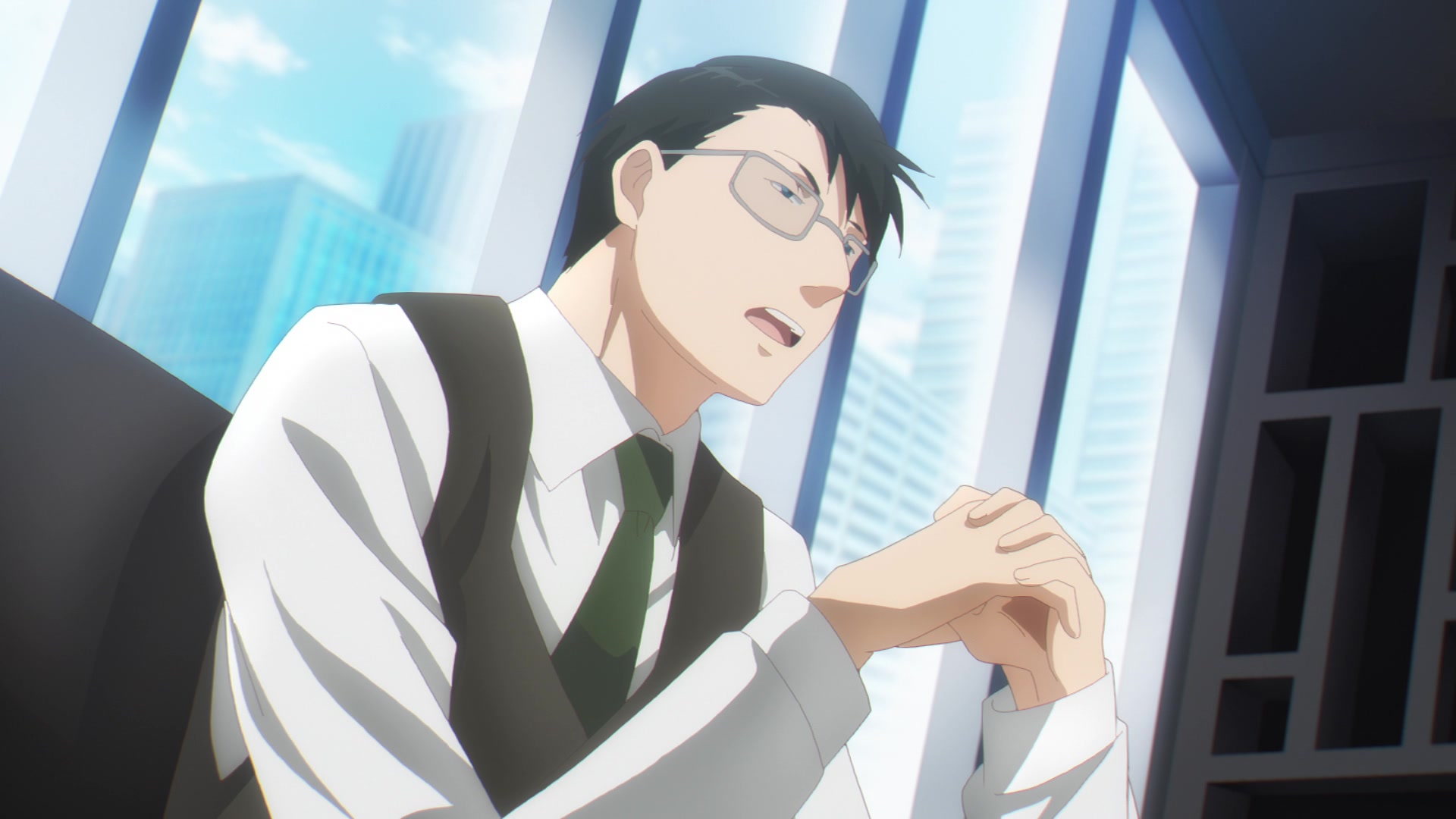 Before Love of Kill was serialized in a magazine, it was posted as a prototype web comic on Pixiv. Were there any differences between the prototype on Pixiv and the manga that the anime was based on? If there were, was there anything you were mindful of in adapting it to anime?

Ayumu Hisao: We used the tankobon as the basis for the anime, but we also read through the web comic to try to develop a better understanding of the characters.

Because Fe-sensei was present at the script meetings, we were able to confirm any details as they came.

Some anime audiences prefer a faithful adaptation of an original work, while others prefer something optimized for the medium. Are there things you are mindful of when you make an anime adaptation?

Ayumu Hisao: I think it’s important to be mindful of the fact that an anime and its original are of two different mediums. For example, something that’s effective in a manga or novel may lose its impact on the screen.

There are also time constraints that don’t exist in the original. It’s probably important to understand these differences and to think about how best we can convey the appeal of the original work. 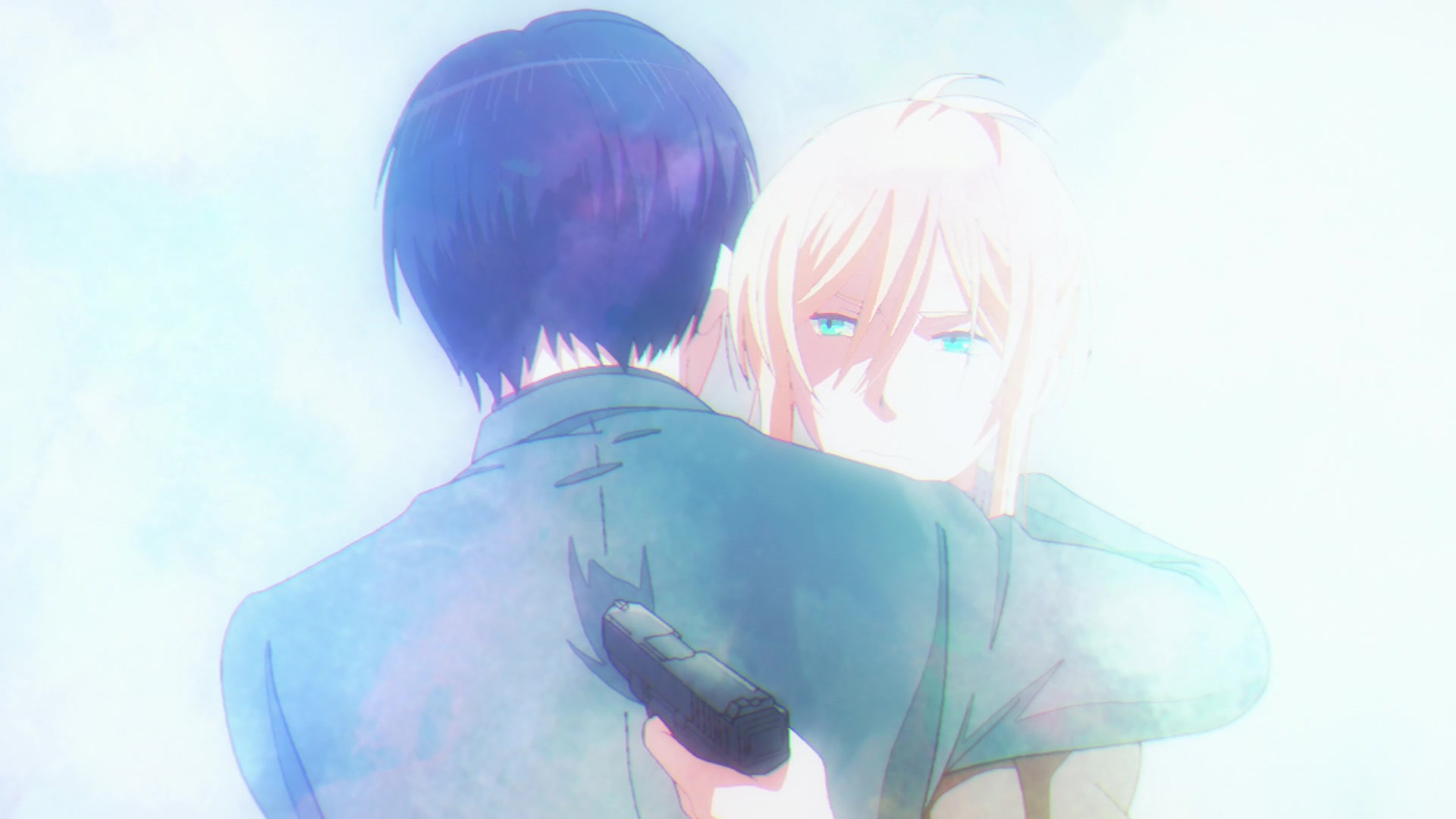 What kind of scenes from the manga did you want to incorporate in the anime? Do you have any favorite scenes?

Ayumu Hisao: Part of the charm of the manga was the bonus stories, so we brought them into the main story.

I have too many favorite scenes to choose! But the scene in the beginning, when Chateau and Ryang-Ha point their guns at each other, is the beginning of the story and symbolic of their relationship, so it holds a special place in my heart.

There is a lot of action in Love of Kill, with characters assassinating or following one another. Were there any challenges in portraying the characters’ personalities in anime?

Ayumu Hisao: I love each of the characters in the manga. Portraying them was extremely enjoyable, and I never found it difficult.

There was a risk, though, that if we introduced all of the characters in the way they were introduced in the manga, it would become way too scattered. To avoid that, we made an effort to focus mostly on Chateau and Ryang-Ha.

Would you ever like to write a script for an original story? What would you write?

Ayumu Hisao: I’d love to write an original script if I ever get the chance.

I’ve been given a lot of emotional fulfillment and important lessons by many different stories. I would like to do the same, by writing something that moves people or gives someone strength. 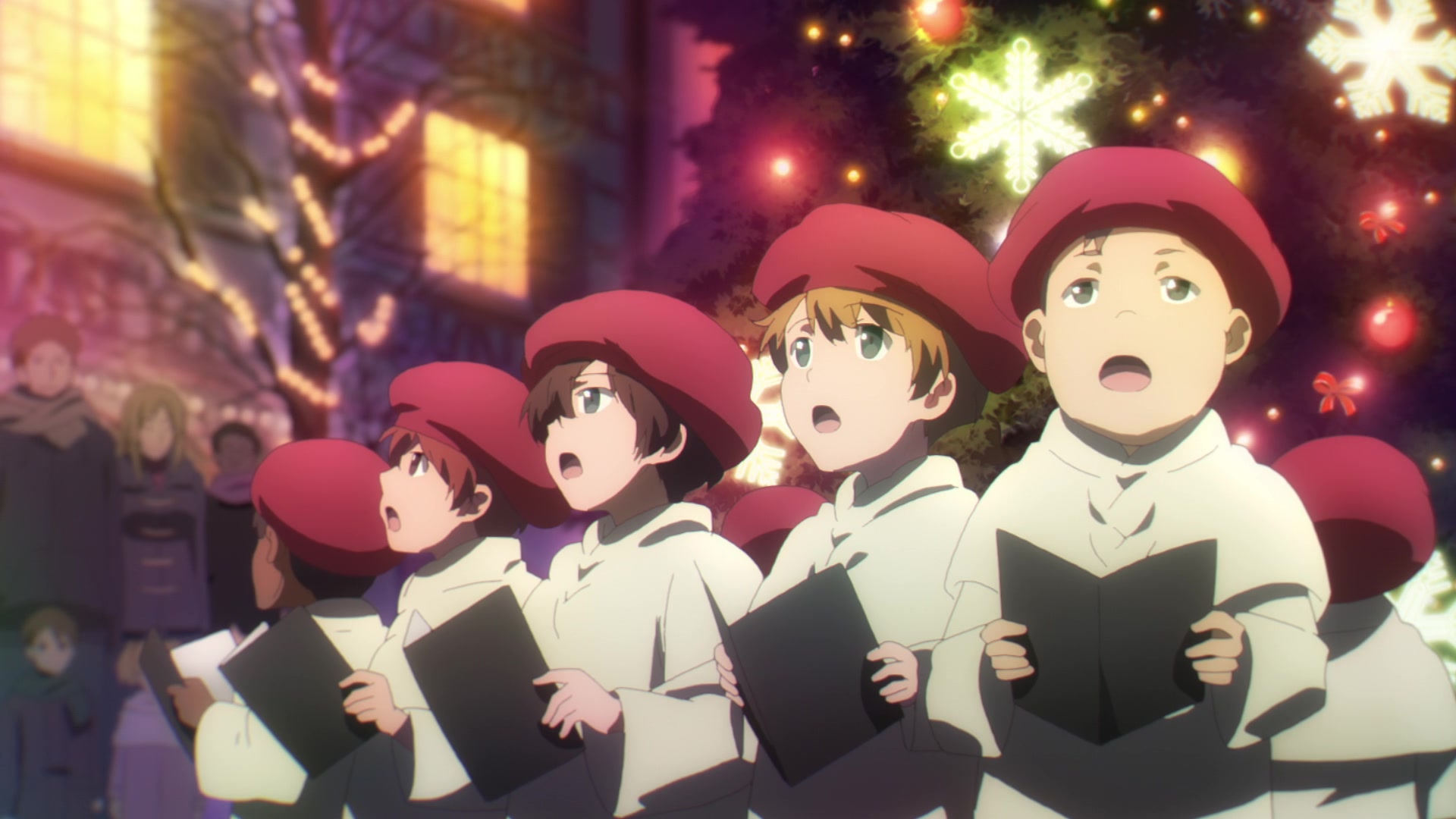 Is there an anime series composition or script that you particularly like? Or how about for an original work?

Do you have any non-anime-related hobbies?

Ayumu Hisao: I have several.

I love the children’s anime HEYBOT! As a fan, I would like to know: What was the script for HEYBOT! like?

Ayumu Hisao: I’ll just tell you that it was creative and exciting and really, really, HeBooooom! 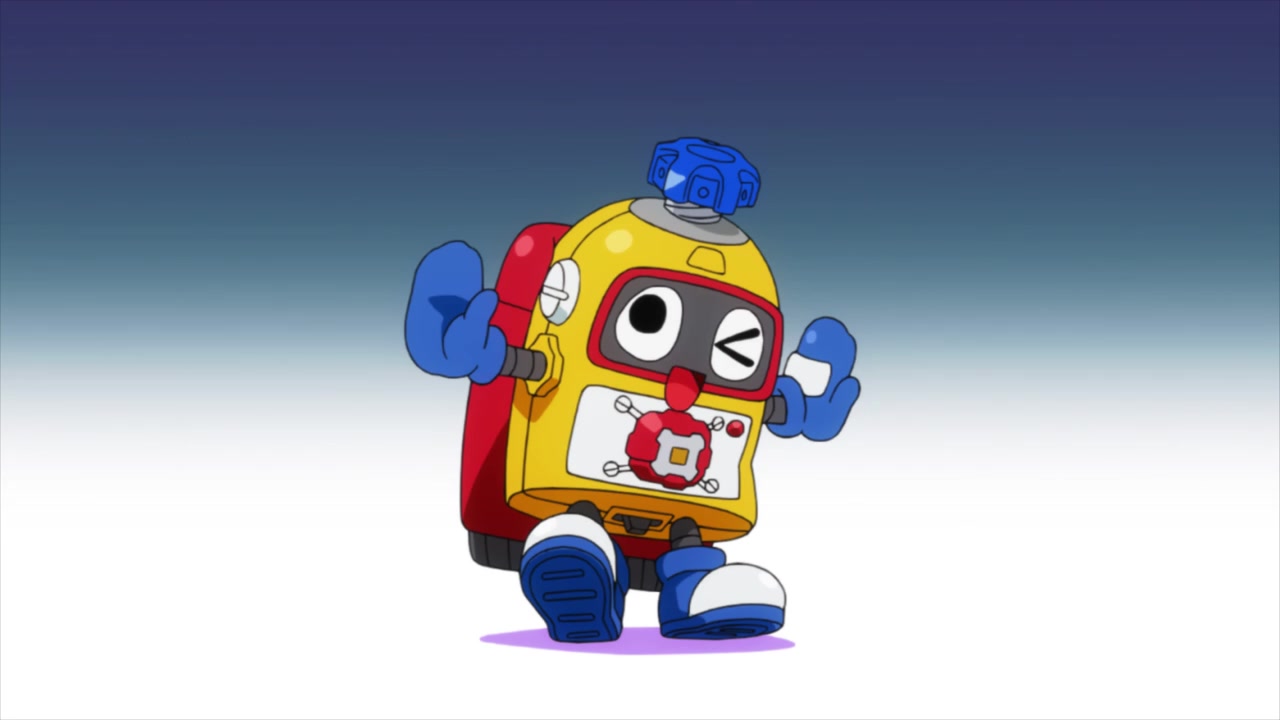 Are you a fan of Love of Kill? What's your favorite anime adapted from a webcomic? Do you enjoy talking about HEYBOT! as much as I do? Let us know in the comments!

Adam W is a Features Writer at Crunchyroll. When he isn't revisiting Octopus Pie, he sporadically contributes with a loose coalition of friends to a blog called Isn't it Electrifying? You can find him on Twitter at: @wendeego

INTERVIEW: GameboyJones on How to Write Rap Songs About Anime