FEATURE: One Piece's New Generation Of Pirates Is Ready To Take The Stage

The rise of the Worst Generation 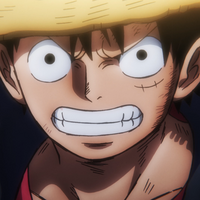 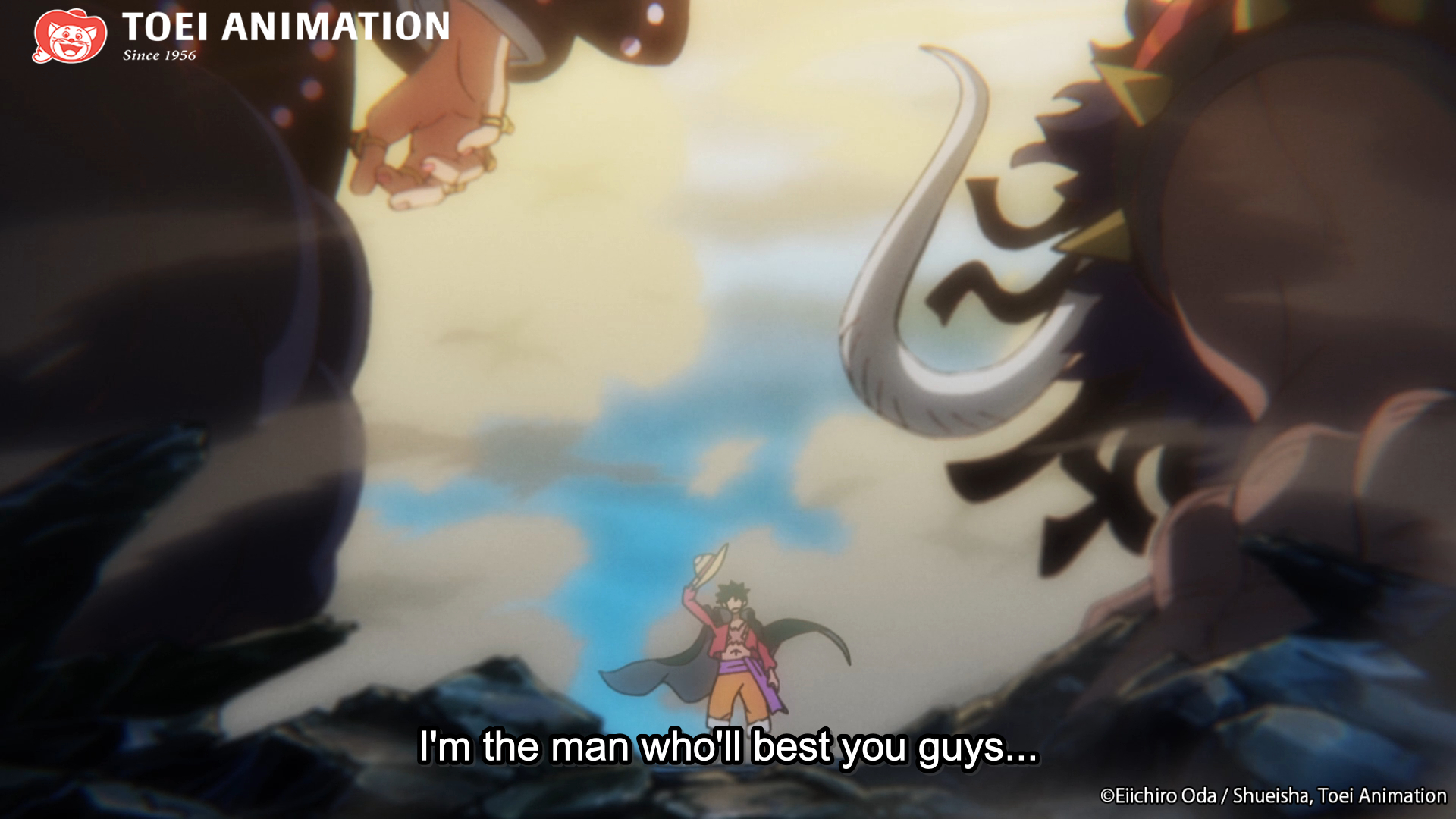 “I’ll be King of the Pirates.” Luffy’s dream has been front and center in One Piece from day one, building in scale the more we learn about what that actually means. It’s not just about finding the One Piece; it’s about surpassing all pirates of the previous generation who couldn’t and proving he’s the face of the new generation. From the beginning, the idea of new generations stepping in where their predecessors once stood has been a core theme of One Piece. After all, the main drive of the story is that Roger, the undisputed top pirate of his era, challenged his successors to find his treasure, the symbol of everything he achieved in his life as a pirate.

Knowing what we do now, that Roger was already dying and chose to turn himself in, his words mean more than ever before. His dying words were a plan to inspire the next generation of pirates and turn what the World Government intended as a show of power into a call for others to stand up on their own.

RELATED: How Much Do You Know About One Piece? 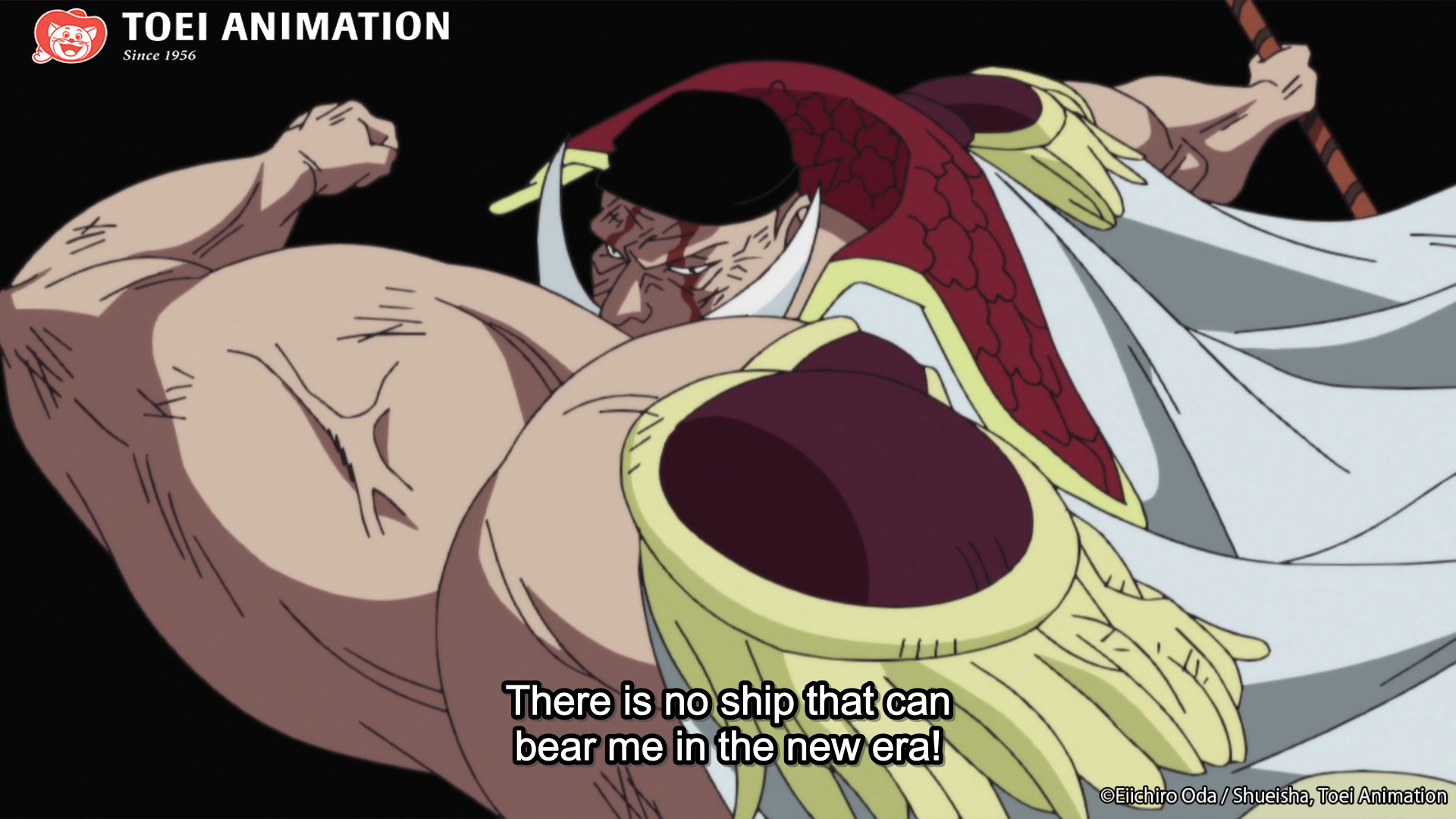 We’re shown the same attitude when Whitebeard attacks Marineford to rescue Ace. Whitebeard understands better than anyone that nobody can stay at the top forever. His only goal there is to rescue Ace and make sure his crew can escape safely. He readily acknowledges that this era is coming to a close and that the most important thing is to ensure the next generation has its chance to shine. To that end, he chooses to stay behind to buy his crew time to escape, and in his final moments, echoes Roger’s words by declaring that the One Piece is real. In the end, Whitebeard died a legend, a symbol of what the next generation is working to become.

It's fitting, then, that Kaido and Big Mom are the two main villains of Wano. They’re both remnants of the previous generation who’ve spent decades at the top, comfortable in their positions. Unlike Whitebeard, they’ve refused to accept that it’s time for new pirates to take the stage, holding on to their own positions instead. It’s significant that, despite their desire to find the One Piece, neither of them has made any real progress toward it. They’ve possessed one Road Ponegliff each for at least 20 years, but have had no luck deciphering them or collecting more. Whitebeard might have stood in the way as the natural heir to Roger’s position, but even after his death, Kaido and Big Mom continued as they always have. 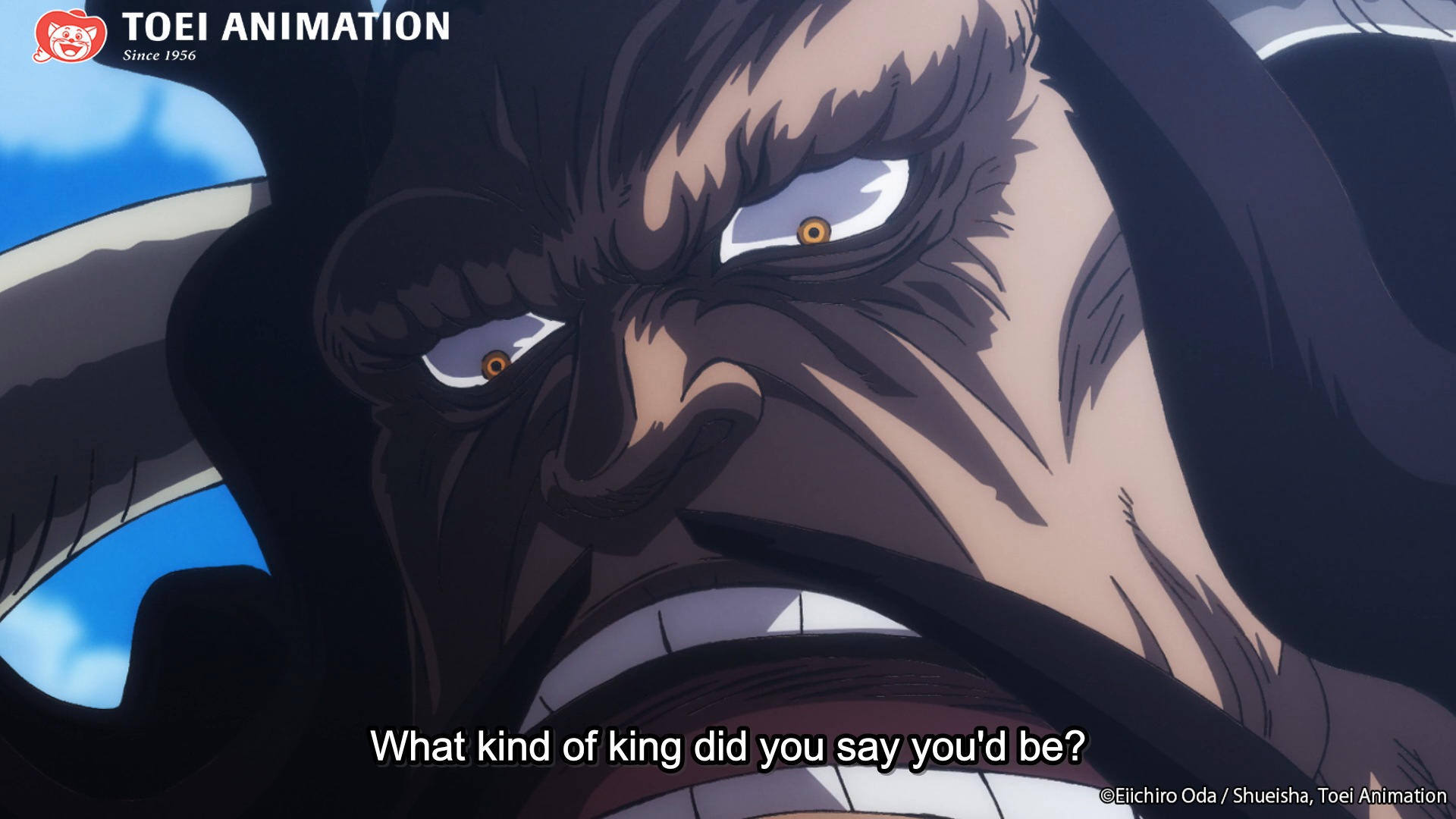 Law put it best back at Punk Hazard: all the biggest powers in the world spent two years staying back and consolidating strength, none making a real move forward. Contrast that with the Worst Generation, all of whom entered the New World within the past two years, already making waves and disrupting the established powers. Kaido and Big Mom, meanwhile, have defined themselves most as obstacles to other pirates trying to reach the same level. Where Whitebeard wanted to lift up the next generation and turn his crew into a family for people who had none, Kaido and Big Mom have spent years standing in the way of up-and-coming rookies. Look at the Worst Generation — everyone we’ve seen in the New World has defined themselves either in service of an Emperor (Apoo, Hawkins) or in opposition to one (Luffy, Law, Kid, etc.) The two of them have spent years ensuring that new pirates always stand in their shadows.

RELATED: How Well Do You Know Luffy From One Piece? 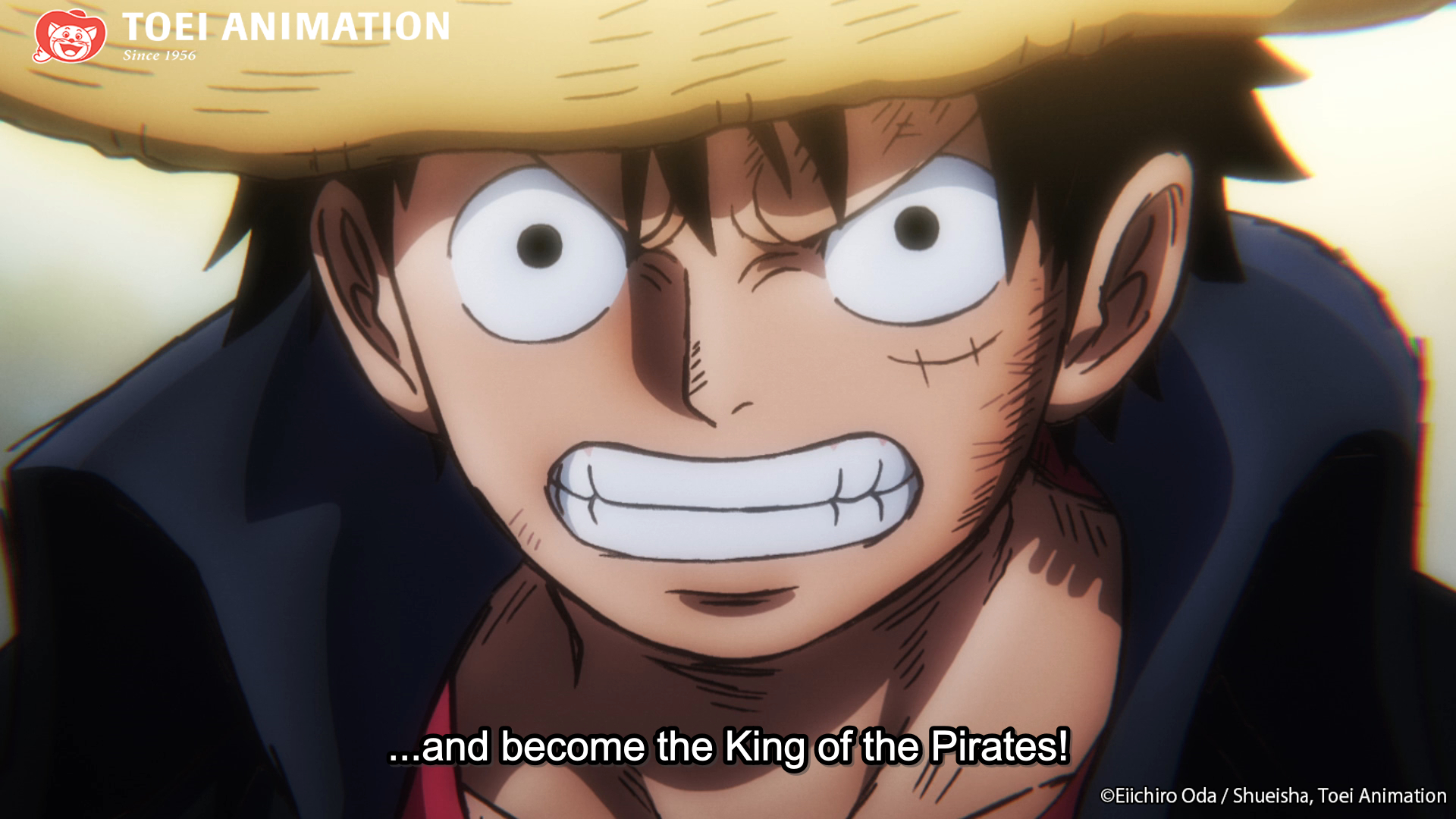 Only that’s about to change. For all their efforts to cling to power, Kaido and Big Mom haven’t realized what Whitebeard always knew: nobody can stay at the top forever. Even Oden knew it. He knew his death was at hand, and rather than holding on to past glories, he entrusted the future of Wano to his retainers and the next generation of pirates. Kaido and Big Mom have done the opposite, staying in power by recruiting or crushing any rookies who stood against them.

Now, though, those very same rookies have gathered together and confronted the two of them on the roof of Onigashima. Kaido and Big Mom are faced with five pirates who aren’t at all intimidated by their strength or reputation. Not only that, Luffy opening Red Roc is proof that Kaido’s far from invincible. The two of them are now closer to defeat than we’ve ever seen them before. And once they go down, that’ll be proof that it's time for the Worst Generation to finally take their place among the titans of the previous eras.

What do you think of the rooftop battle? Let me know in the comments!