FEATURE: Here Are 10 Over-The-Top Sports Anime To Watch If You Enjoy BIRDIE WING 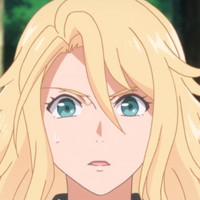 Hello everyone, and welcome back to Why It Works. Are you caught up with this season’s BIRDIE WING -Golf Girls' Story-? Though it bills itself as a “girl’s side golf drama,” it is truthfully so much more than that. From nefarious competitors who strive to defeat their opponents through perfume pheromones, to golf courses that unfold and reform from the earth like futuristic supercities, Birdie Wing is both tonally and narratively off the rails at basically all times, embracing the infinite potential for the absurdity that is sports in anime. 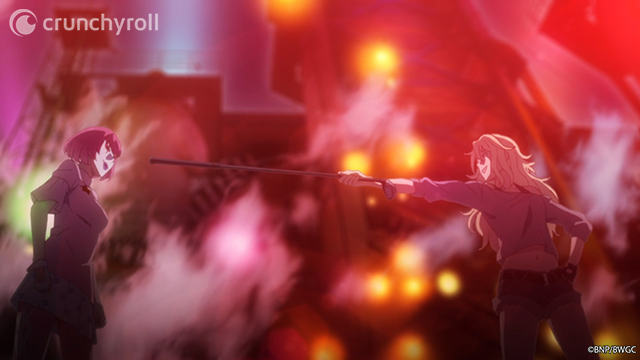 Through doing all this, it actually subscribes to a proud tradition of anime features. When your art form is animation, why feel bound by the limiting strictures of reality, when your only true boundary is the far reaches of your imagination? Give your characters supernatural powerups, raise your stakes to the fate of the world, and make every play ring out with the passion of youth in revolt. While there are plenty of serious sports anime, it is these larger-than-life spectacles that most often delight me, and I’m happy to celebrate them. From the crossroads of melodrama, superhuman powers, and (technically) sports, let’s highlight some of the genre’s greatest features!

RELATED: Discover The Joy Of Realistic Sports Anime In Iwakakeru

First off, if you’re already enjoying BIRDIE WING, you’re barely one hop-step away from loving Scorching Ping Pong Girls. The two share that melodramatic core relationship, wherein a one-time rival swiftly becomes the power that drives your swing. Beyond that, Scorching Ping Pong Girls is absolutely brimming with larger-than-life opponents with their own signature powers and manages to stuff an absurd number of actual matches (including a full tournament) into its brief run. And finally, the show simply looks terrific: great expression work for its comedy sequences and lots of impressive animation for the matches themselves. Any fans of BIRDIE WING should at least spare a glance toward Scorching Ping Pong Girls. 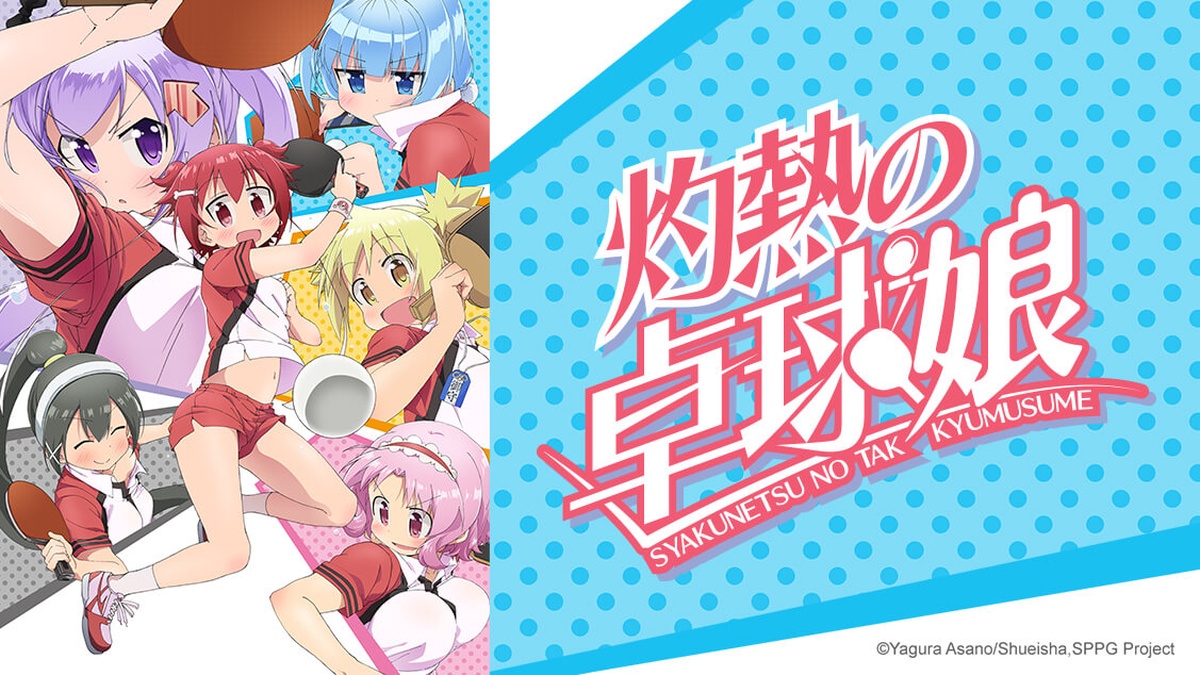 Of course, if you’d like a bit more of a change of pace, we can flip over to a boy-side story with SK8 the Infinity. SK8 presents downhill skateboard racing as an urgent battle, as skaters blow past rocky obstacles and grind on condemned factory railings to prove their mastery. Signature skills range from “I’ll lower my drag by dropping to the board like a tombstone” to “I’ll just get off my board and friggin’ hit you with it,” with lots of bombastic personalities to match. With Free! - Iwatobi Swim Club's original director Hiroko Utsumi at the helm, you can be assured SK8 embraces all the classic indulgences of the genre while also telling a genuinely compelling character story. And with marvelous colorwork and plentiful impressive race sequences, SK8 stands as one of the most technically accomplished entries in the subgenre.

RELATED: Sports That Deserve To Be Featured In Anime

So far these have all been recent picks, but the ludicrous sports action genre is far from a recent anime invention. Drama legend The Prince of Tennis first introduced me and my friends to the concept of magical sports heroes. Yakitate!! Japan centers on competitive bread-baking, of all things, and features a protagonist who’s renowned for his “God’s Hands” (they’re just slightly warm, it’s not a big deal). More importantly, Yakitate!! Japan is absolutely brimming with absurd competitions and extravagant tasting reactions, making it a clear predecessor to the equally over-the-top Food Wars! Shokugeki no Soma If you’re in the market for larger-than-life cooking competitions, they both make for fine picks. 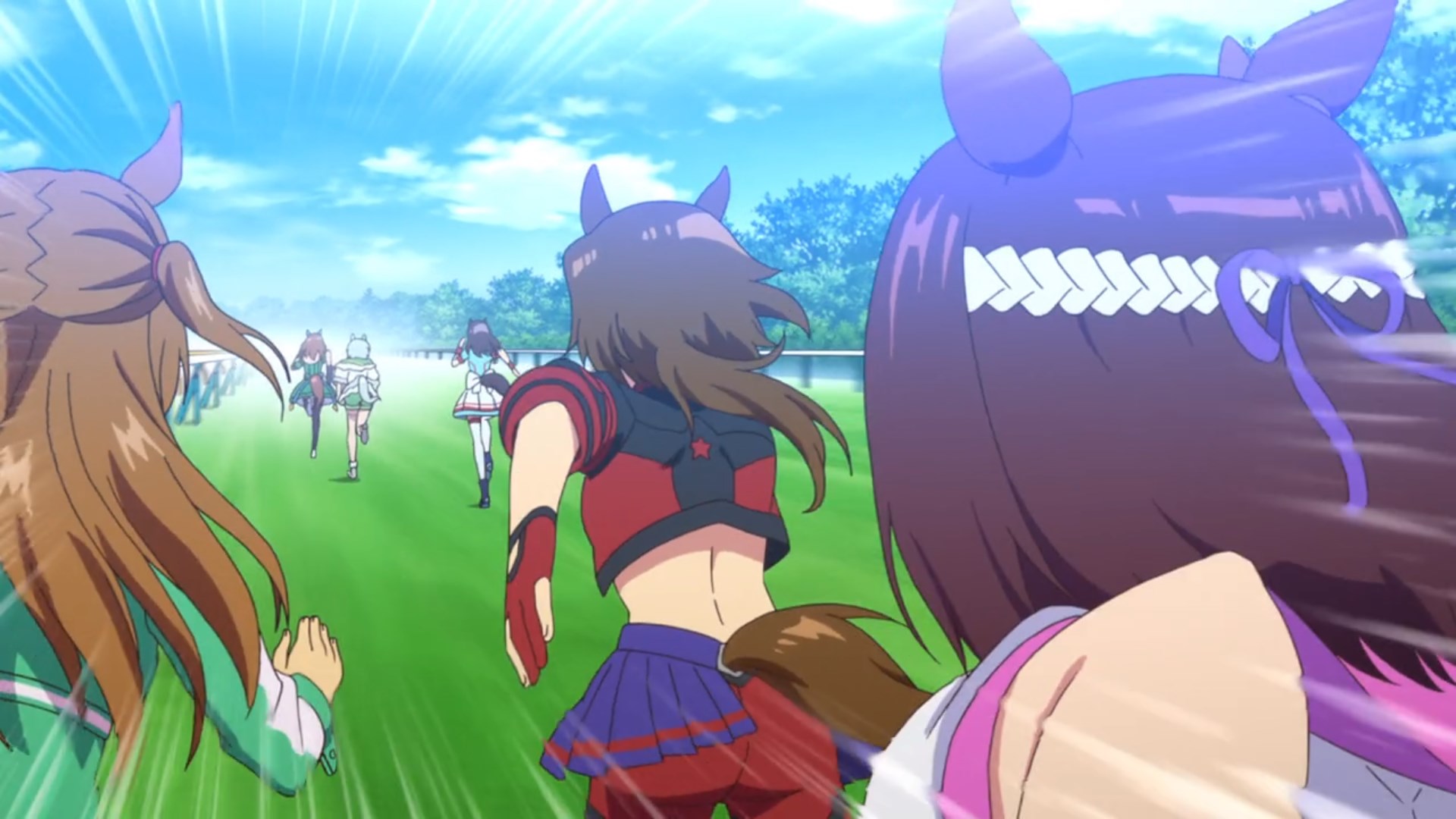 How about the tone? Do you want to layer on the personal melodrama? Or keep things lighter and more playfully ridiculous? For more of the stormy character stuff, I’d recommend HANEBADO!, which turns badminton into some kind of adolescent emotional colosseum. But if you’re looking for goofier shenanigans, check out Umamusume: Pretty Derby, which reenvisions actually professional racehorses as horse girls who both race, and for some reason, perform as idols. Initially unveiled as a tongue-in-cheek short preview, Umamusume has expanded into a multimedia franchise as vast as it is improbable, answering key questions like “how would a girl with horse ears answer a phone” all the while.

RELATED: 4 Funimation Sports Anime You Can Now Watch On Crunchyroll!

Finally, I’d like to end with a show that isn’t technically sports-related, but embodies the spirit of these properties so well I couldn’t think to exclude it. The five proud seasons of Symphogear are essentially bombast incarnate — a creative, expansive, and gleefully ridiculous action drama. Centered on heroines who activate their supersuits through the power of song, Symphogear expresses incredible appreciation for both its action and magical girl origins, while tossing out setpiece after setpiece like “the team must prevent this out-of-control spaceship from crashing into K2.” Sports aside, Symphogear embodies these shows’ spirit of More always being More and evolves into one of the most charming and exciting action shows of recent years. 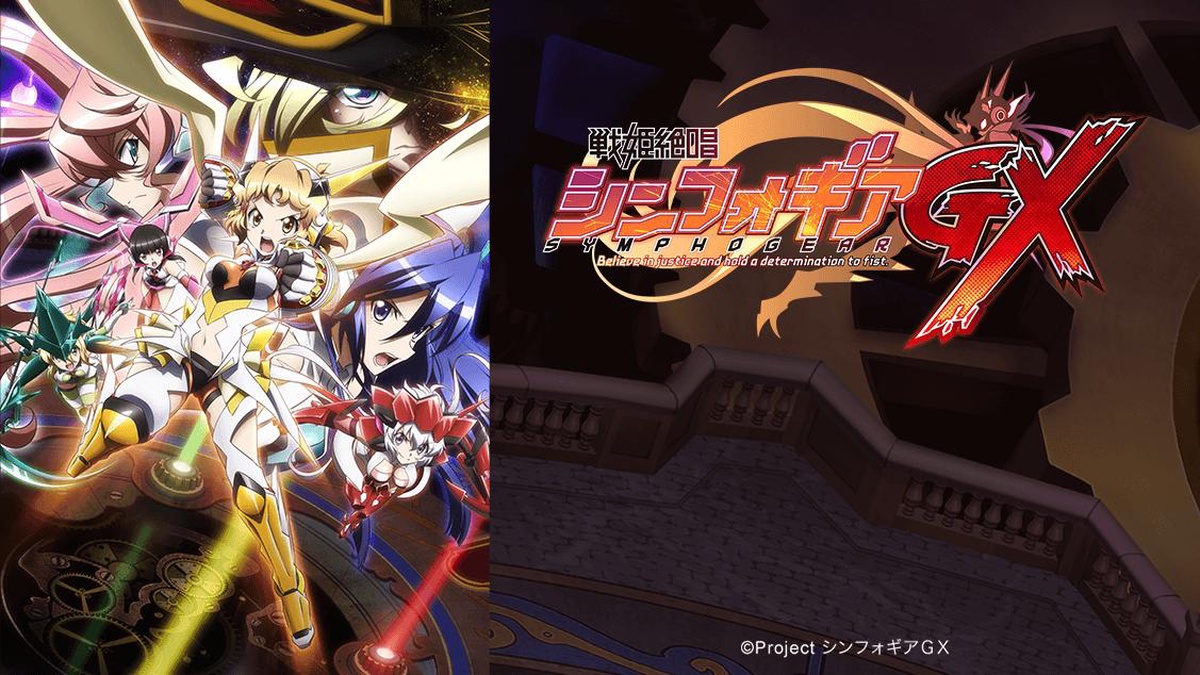 It’s a wide world of over-the-top sports anime and I’ve only scratched the surface here. Fans of the genre would do well to seek out the phenomenal GIRLS und PANZER, but for now, I’ll stop listing new shows and let you all get to the action. I hope you find a show or two to enjoy among my picks, and please let me know all your own favorite animated sports melodramas in the comments!