Let's highlight some anime to brighten those post-One Piece blues! 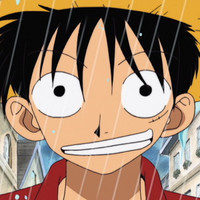 This article written by Nick Creamer was originally published May 31, 2021

Hello everyone, and welcome to Why It Works. As you may remember, last spring I offered a variety of tips and tricks for finally breaking into the titanic One Piece and at last seeing what all the fuss is about. By now, I have to assume you’re all hundreds of episodes into One Piece, chugging merrily along, unaware you’re soon to be confronted with a new challenge: What do you watch after One Piece? After enjoying the towering highs and profound range of One Piece’s experiences, what anime could now sate your refined media palate? Well, I never guide a reader into a place I can’t guide them out of, so today I’m completing my duty and offering some choice post-One Piece recommendations. Let’s get to it! 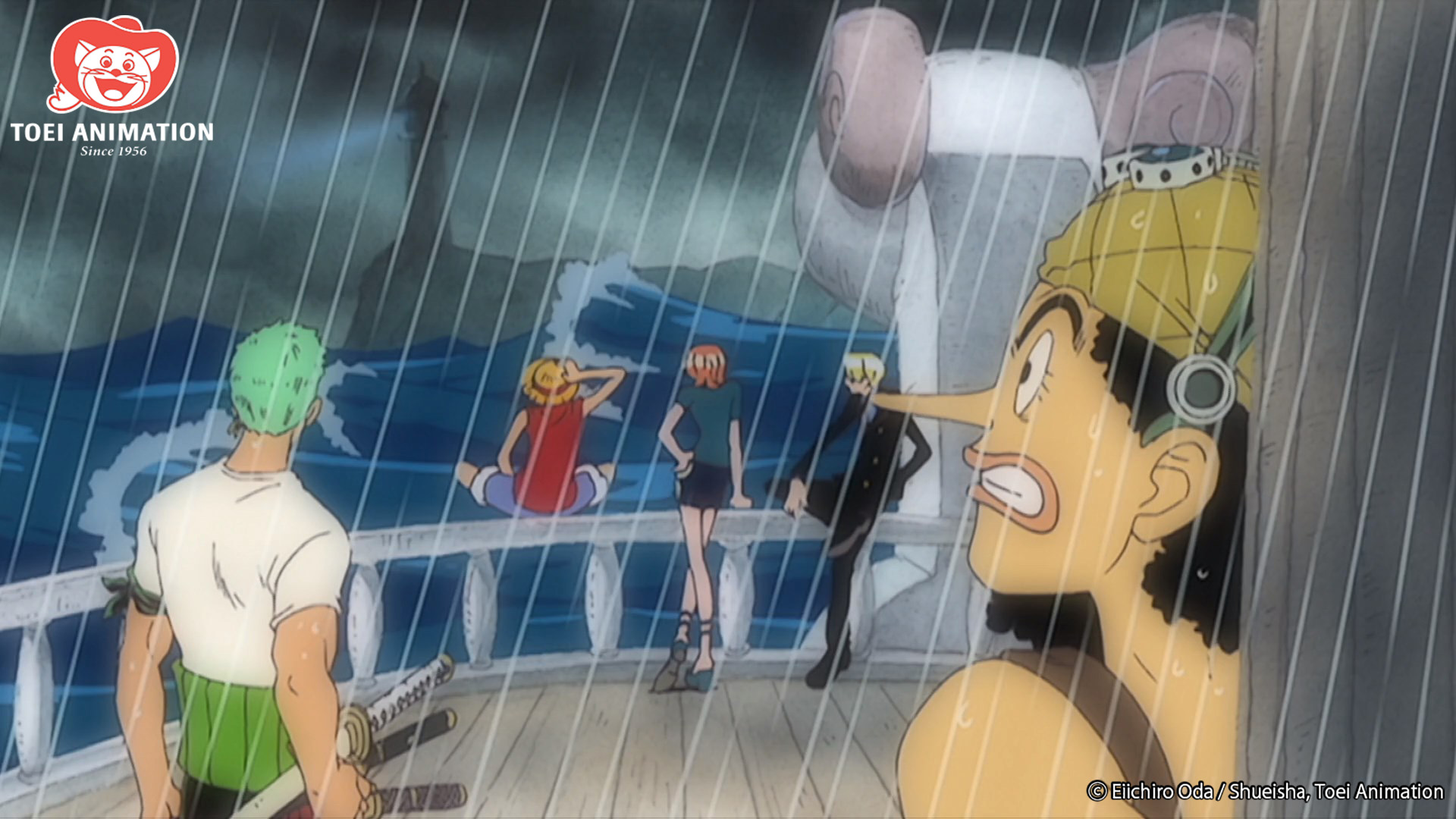 First off, if we’re talking in terms of scale, there’s obviously not that much like One Piece. The show has been running for two decades now, and unlike most truly perennial anime, it’s actually been building in complexity and narrative scale all that time. That said, if you’re just looking for other mammoth-sized action properties, the major contenders are all right there: Naruto, Black Clover, Fairy Tale, etcetera. If you’re willing to branch out a bit in terms of genre, there are certainly other properties that have evolved with their creators over decades, like Mobile Suit Gundam and Lupin the Third.

Even if those properties can grapple with One Piece in terms of overall episode length, it’s harder still to find shows that match its scale of dramatic ambition. One Piece’s arcs build and build over time, telescoping into sizes and shapes that eclipse almost everything else in the genre. Fortunately, they don’t entirely eclipse their competitors. For another action show with a wide range of artistic influences and an incredible scale of ambition, I emphatically recommend Hunter x Hunter, whose later arcs can proudly stand toe to toe with One Piece. I’d also recommend Bleach’s run up through its Soul Society arc, as well as Fullmetal Alchemist: Brotherhood, which is essentially composed of one self-contained arc narrative. 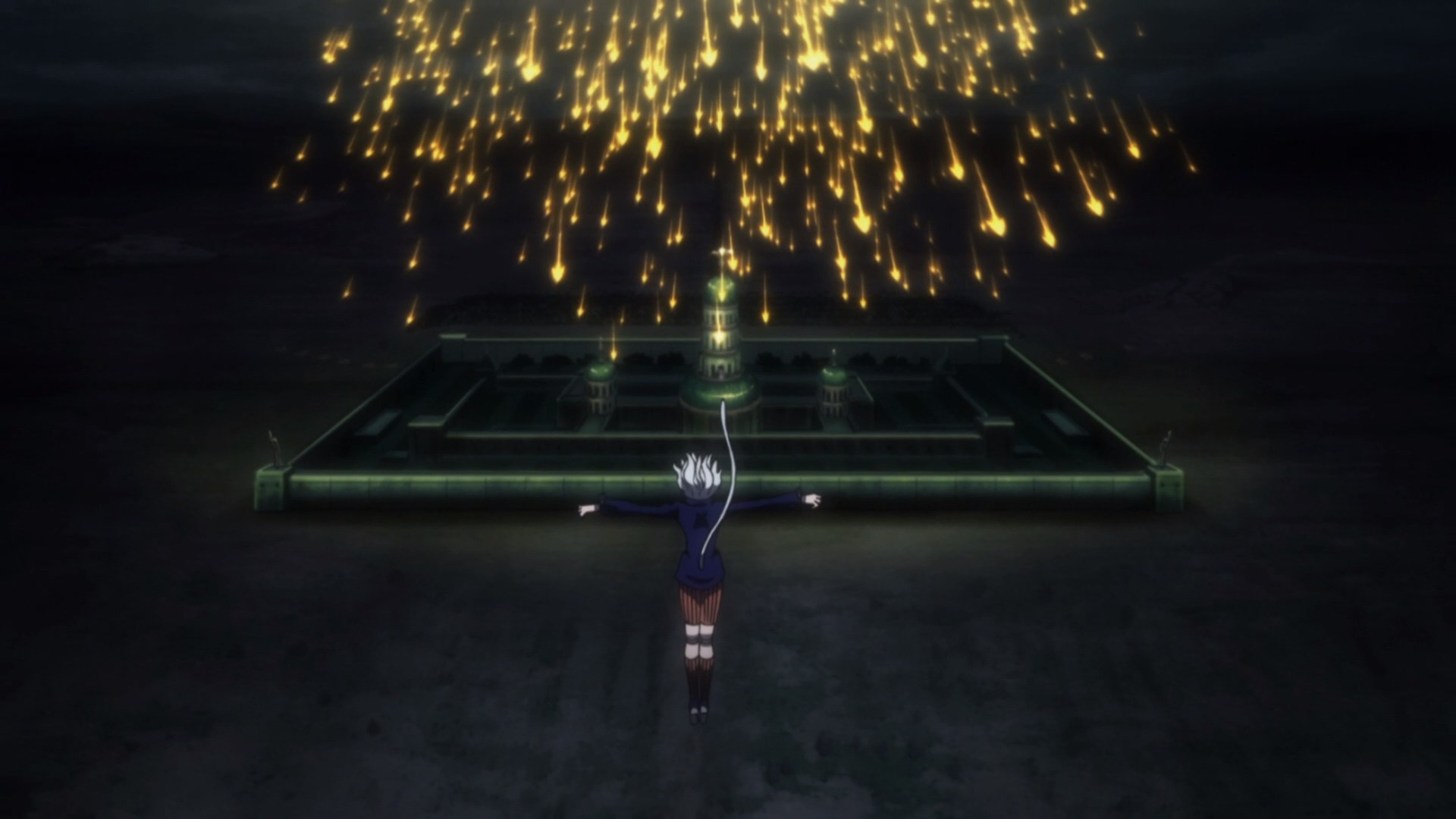 Of course, if One Piece were remarkable simply for its massive scale, it never would have achieved that massive scale in the first place. And as someone who loves One Piece while generally having trouble sticking with the long-running action shows, I can personally attest that One Piece has a multitude of other special qualities to set it apart. So let’s get deeper into the weeds and try to define what truly exemplifies the “One Piece spirit.”

To build an effective One Piece, you must first start with an incredibly lovable core cast. The relationships developed between the Straw Hat Pirates are charming, emotionally satisfying, and ultimately critical to the show’s appeal. They’re such a pronounced strength within One Piece that I actually have to reach a little outside its genre wheelhouse to find others that mirror that strength. Staying at least within action, I’d highly recommend Satoshi Mizukami’s Planet With, as well as the action/slice of life blend that is Symphogear. If you’re really interested in more shows about characters with charming relationships, I’d recommend branching out even more broadly, and perhaps trying something like A Place Further than the Universe or even a slice of life like K-ON! 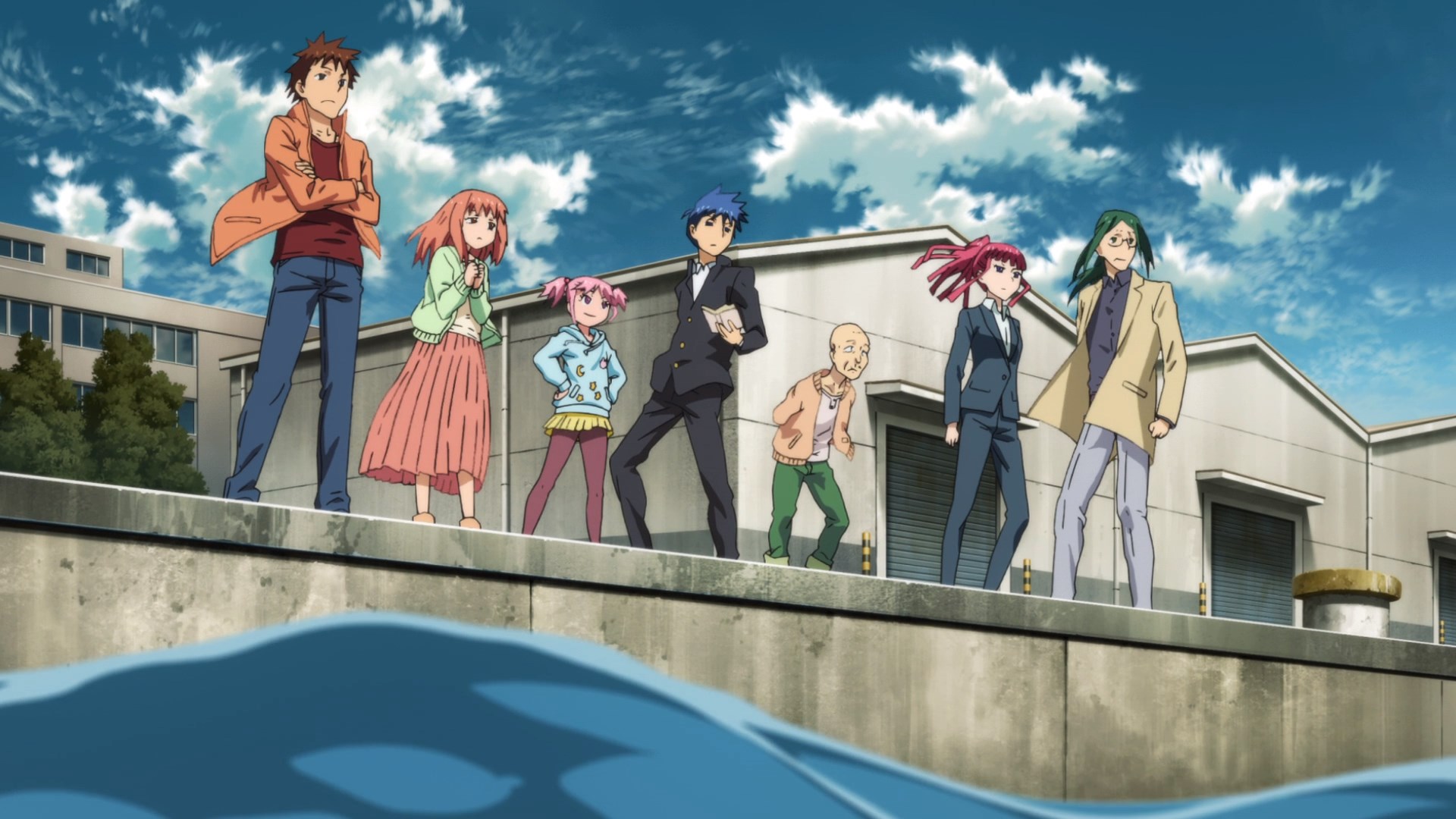 Other elements of One Piece’s appeal can be found in action show fragments scattered across the medium. One Piece delights in freewheeling, goofy adventures, and if you want a combination of that and more charming character bonds, I’d recommend checking out the original Dragon Ball. Long before Goku started battling for the fate of planets, he was rambling around with Bulma, enjoying silly episodic adventures along the way. And if you want even more rambling and goofiness, I’d check out Shinichiro Watanabe’s ensemble production, Space Dandy — along with his essential classic, Samurai Champloo.

Perhaps you’re just looking for high-quality action entertainment and don’t know where else to find it. Well, you’re in luck. The last half-decade or so has offered an absurd glut of top-tier action adaptations, with many of the greatest studios in the business bringing them to life. For a quick selection, I’d recommend checking out the first episodes of Mob Psycho 100, My Hero Academia, JUJUTSU KAISEN, Yozakura Quartet, Demon Slayer, Blood Blockade Battlefront, and One Punch Man. Every one of those properties has a dynamite adaptation, and any of them might be just the show you’re looking for. 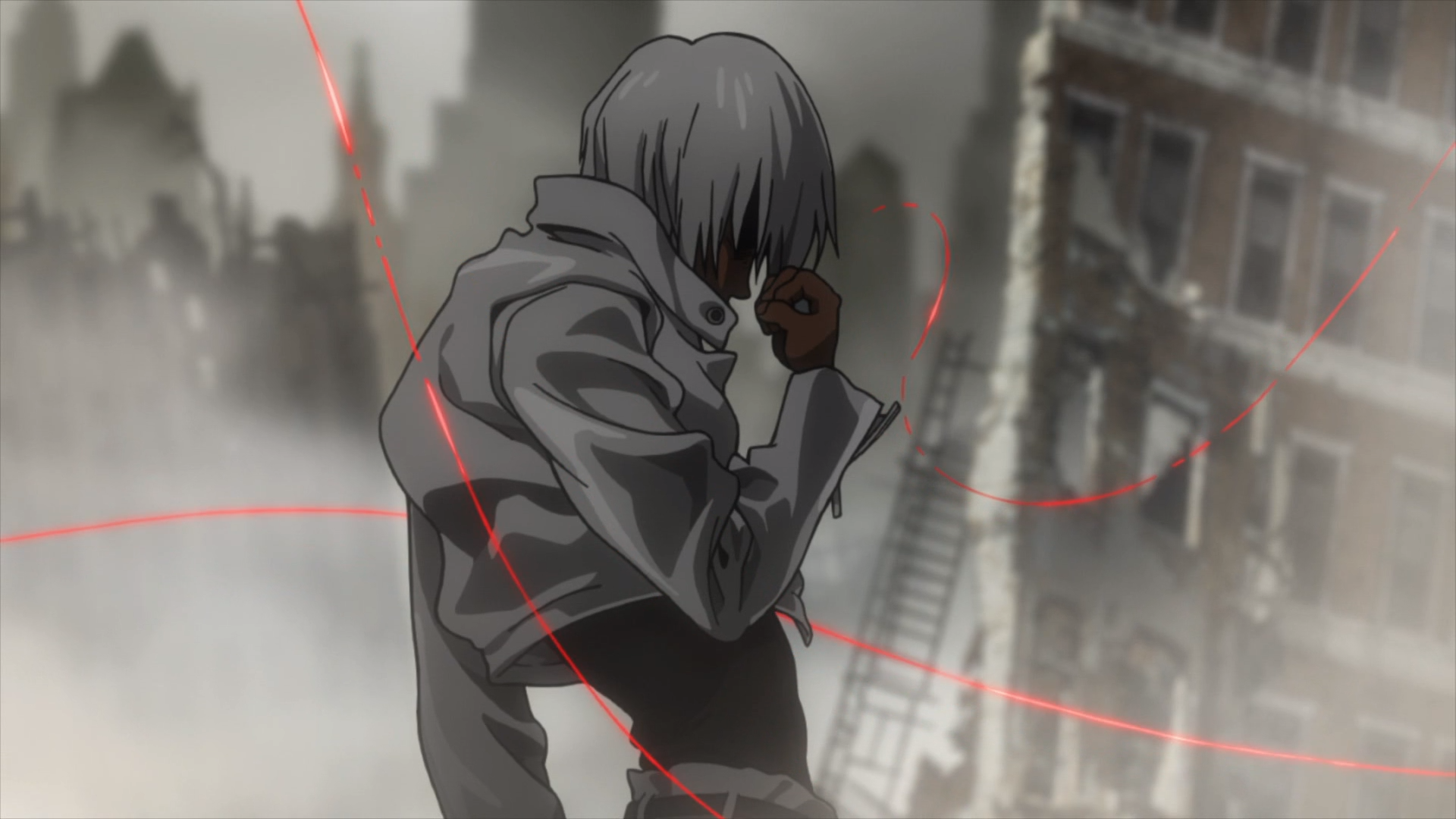 That’s all that comes to mind for me, but I’m sure there are plenty of other great next steps after One Piece. The show is so diverse in its strengths that it's impossible to cover all possible angles — but whatever One Piece means to you, I'm sure there's another anime that can capture its appeal. I hope you’ve found a show or two to check out, and please let me know all your own post-One Piece recommendations in the comments!