Why Noe and Vanitas are the perfect team 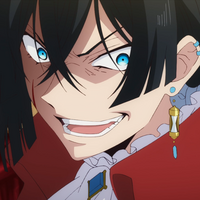 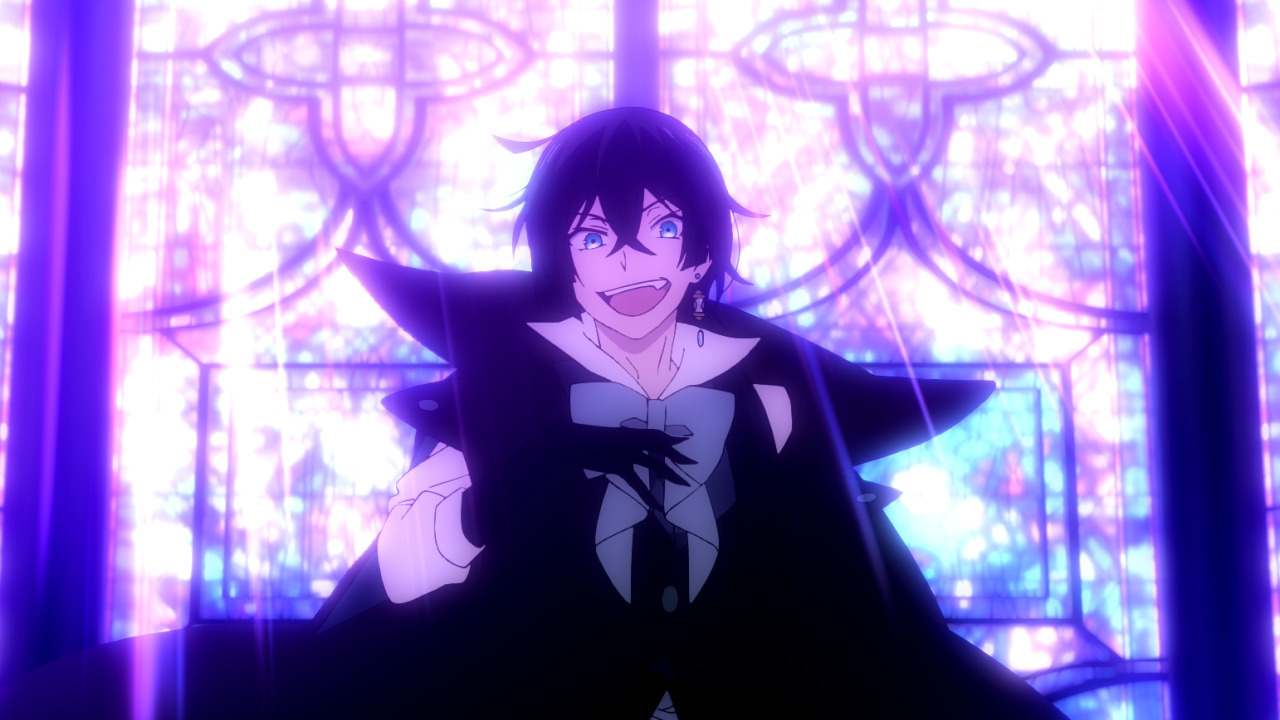 We’ve all seen the “odd pairing” dynamic before. Stories with two protagonists where one is an ordinary person drawn into extraordinary events by someone who lives in the extraordinary. The ordinary person is constantly surprised by their partner and grows into the extraordinary on their own. The Case Study of Vanitas seems to set up such a dynamic between Noe and Vanitas, only to completely subvert it with their relationship, as well as others throughout the show. And it’s all to the story’s benefit.

Personality-wise, Noe and Vanitas are polar opposites. Noe’s a kind person who always wears his heart on his sleeve, while Vanitas wears a mask of cynicism and pushes people away out of self-loathing. Noe seems like the obvious audience cipher (aside from being a vampire), but that’s not where the story takes them. Despite his kindness, Noe’s no stranger to trauma, as his past with Domi and Louis shows. Vanitas may know far more than he lets on, but is woefully inexperienced at having real relationships with people.

It’s these differences that allow their relationship to truly shine. Both bring something that the other is far from familiar with. Noe’s kindness and open-heartedness always throw Vanitas — who is used to everyone having an angle — off guard. And for his part, Noe often finds himself pulled along when Vanitas’ theatrical side raises its head. Rather than one leading and the other being pulled along, Noe and Vanitas truly feel like partners. 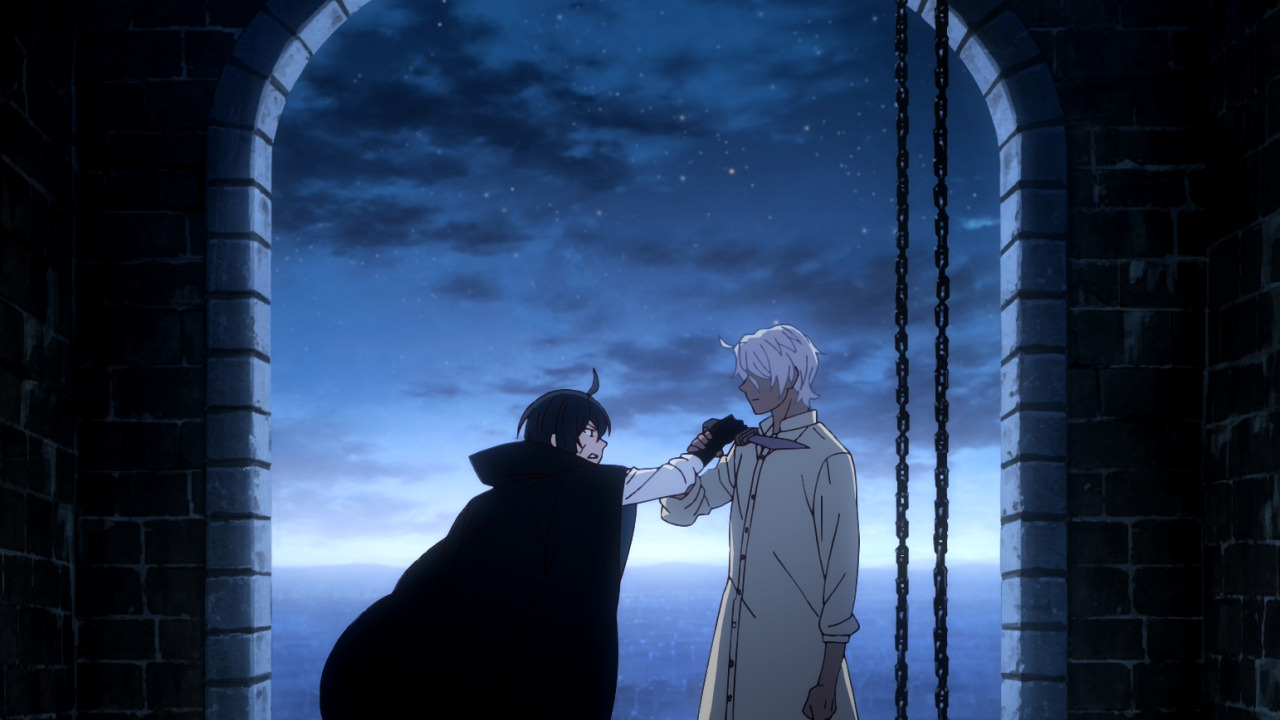 Their partnership is on full display in Gevaudan, where it takes both of them to finally resolve things. Their distinct skills complement each other, allowing each to shine at what they’re best at. Noe’s fighting skills are necessary to hold off Astolfo, while only Vanitas can deal with Chloe’s curse thanks to his esoteric knowledge. In both personality and skills, Vanitas and Noe bring out the best in each other through a partnership that wouldn’t work if it were just one of them leading the other around.

It’s during their confrontation with Mikhail at the amusement park where their bond is stretched to its breaking point, and where we see how strong the trust between them still is. Despite Mikhail’s manipulations (and Vanitas’ own stubbornness) forcing them to fight, the core of Noe and Vanitas’ friendship remains. What stops the fight is ultimately Noe’s trust in Vanitas, trust that he could stop fighting back and Vanitas wouldn’t kill him. In turn, Vanitas can’t bring himself to kill Noe, despite his obsession with protecting his memories. There’s a level of trust and friendship between them that can only develop between people who, whether they’d admit it or not, see each other as equals. 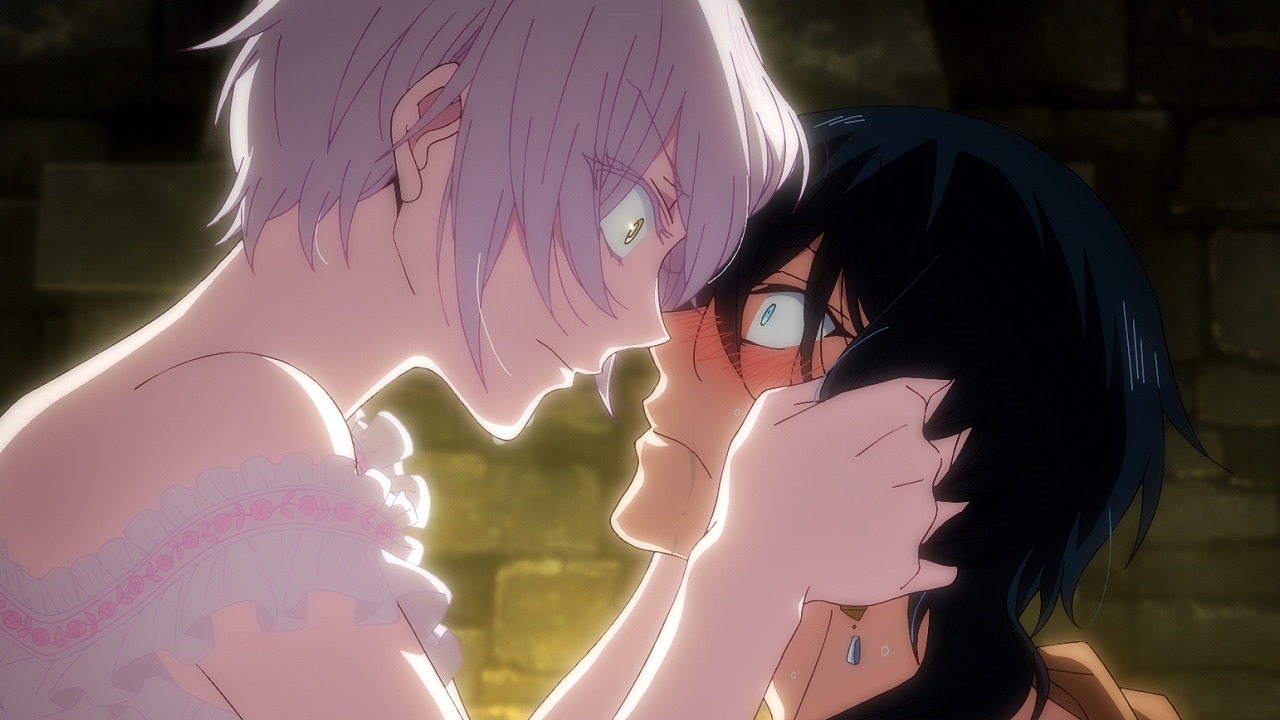 We see a similar situation with Vanitas and Jeanne. Their relationship starts out with Vanitas teasing Jeanne and throwing her completely off guard with his flirtations, a dynamic we’ve all seen in numerous romance stories. Except at Gevaudan, Jeanne turns the tables, throwing Vanitas for a loop by actually returning his affections. For both of them, the realization that there are genuine feelings between them comes as a shock. Vanitas completely loses the suave persona he adopted around her, while Jeanne seems genuinely happy for the first time. 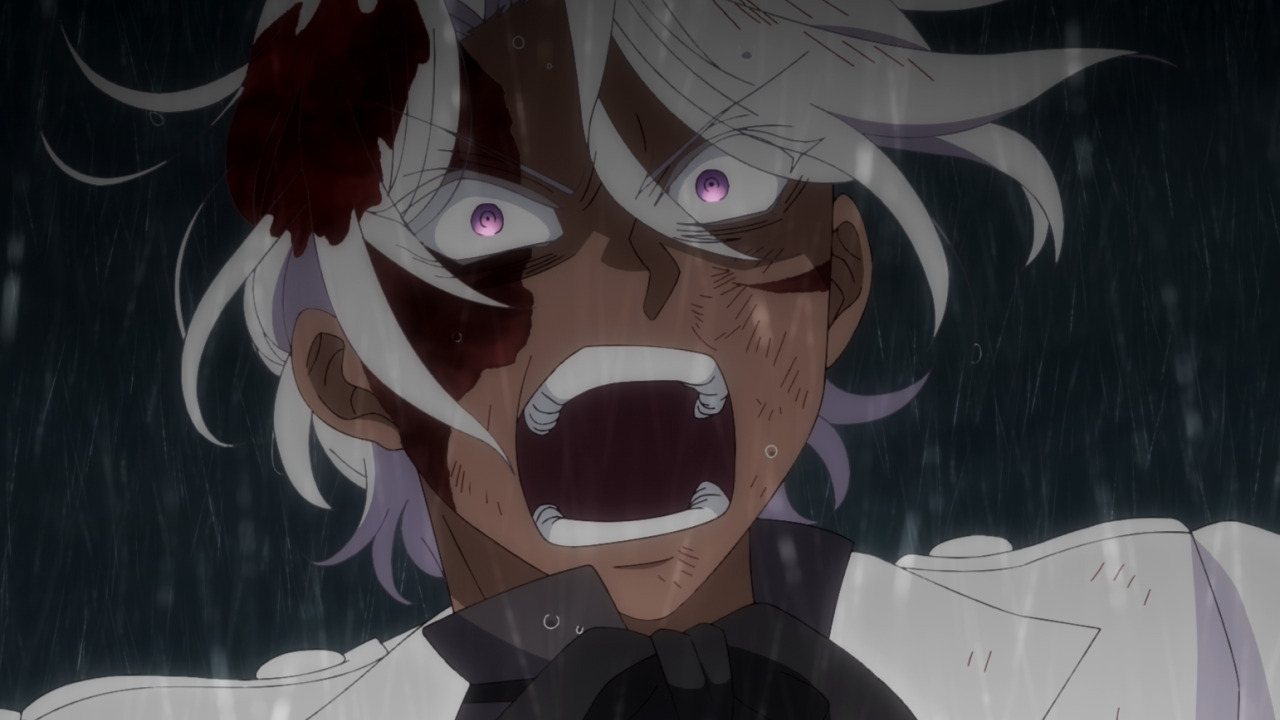 Rather than one of them leading the other along, their budding relationship has the potential to help both of them heal from their past trauma. For Jeanne, this is the first time in centuries that she’s had something for herself, genuine romantic feelings rather than simply going through life driven by duty and guilt. For Vanitas, realizing that someone he viewed as completely apart from him could actually love him is the first step on his path through the trauma of his past. Even though it started with teasing and manipulation, Vanitas and Jeanne’s relationship has started to become one between equals, people who both bring something to the table and both grow from it.

And that’s the key to what makes The Case Study of Vanitas' cast so enjoyable. The anime’s core relationships all involve people on equal footing with each other, who all have the kind of push and pull that makes banter so effective. The relationships and dynamics that form between these characters are just as important as the characters themselves.

What's your favorite part of Vanitas? Let me know down in the comments!

Tags
the case study of vanitas
« Previous Post
Dragon Quest X Offline Dated for Japan, Expansion to Follow in 2023
Next Post »
High School Intros are Awkward in Skip and Loafer TV Anime Teaser PV
Other Top News
0 Comments
Be the first to comment!
Sort by: