If you need some horror, sci-fi, psychic action or adventure anime to hold you over after the season finale, check here for some great recommendations 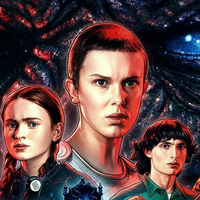 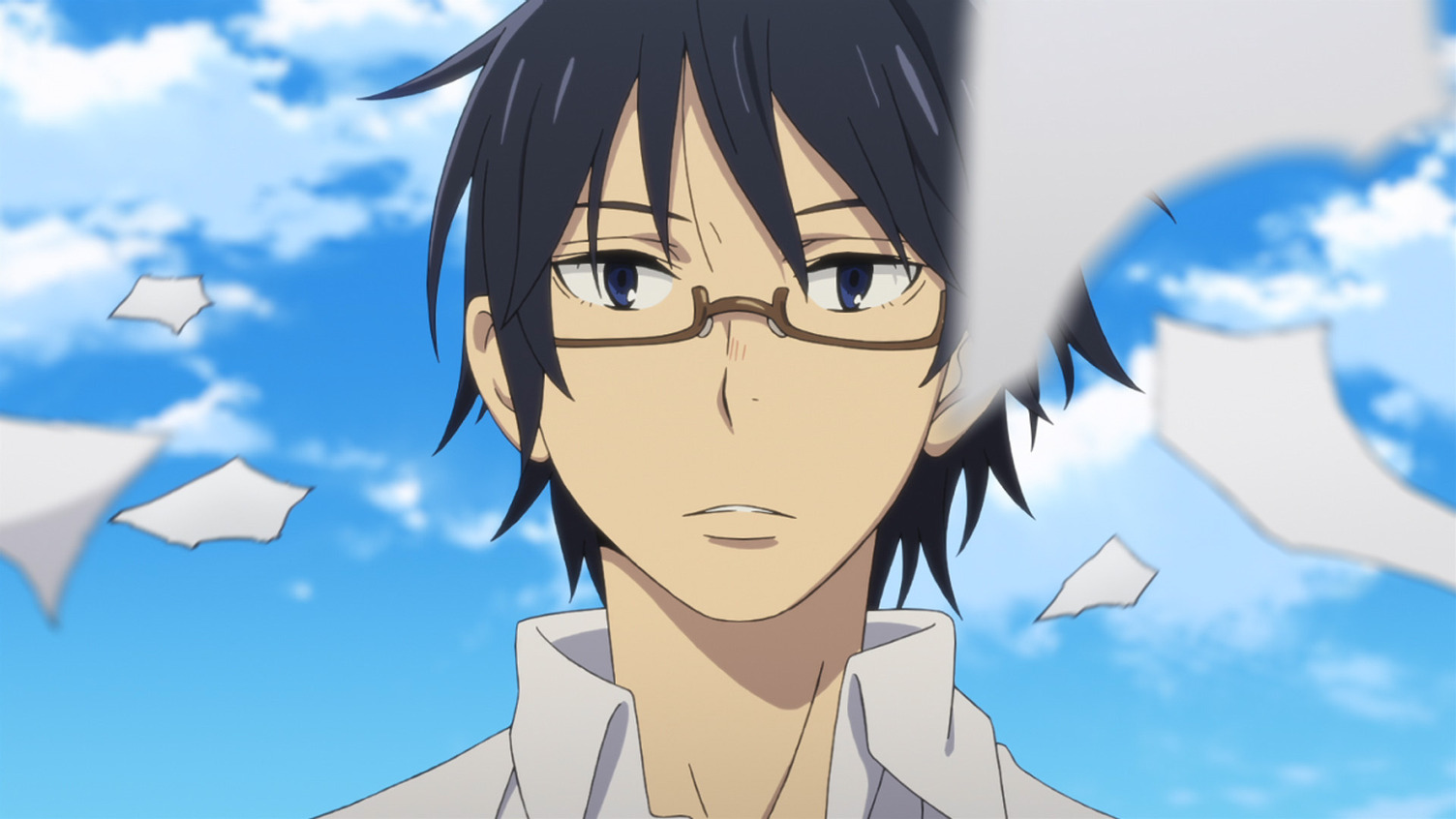 With the season finale of Stranger Things out and likely immediately binge-watched, you’re probably looking for something else along the same lines. If you’re looking for more adventures of teens, supernatural mysteries and psychic showdowns, anime has plenty to offer. Take a look at these series if you love Stranger Things, they might just hold you over until the fifth season. 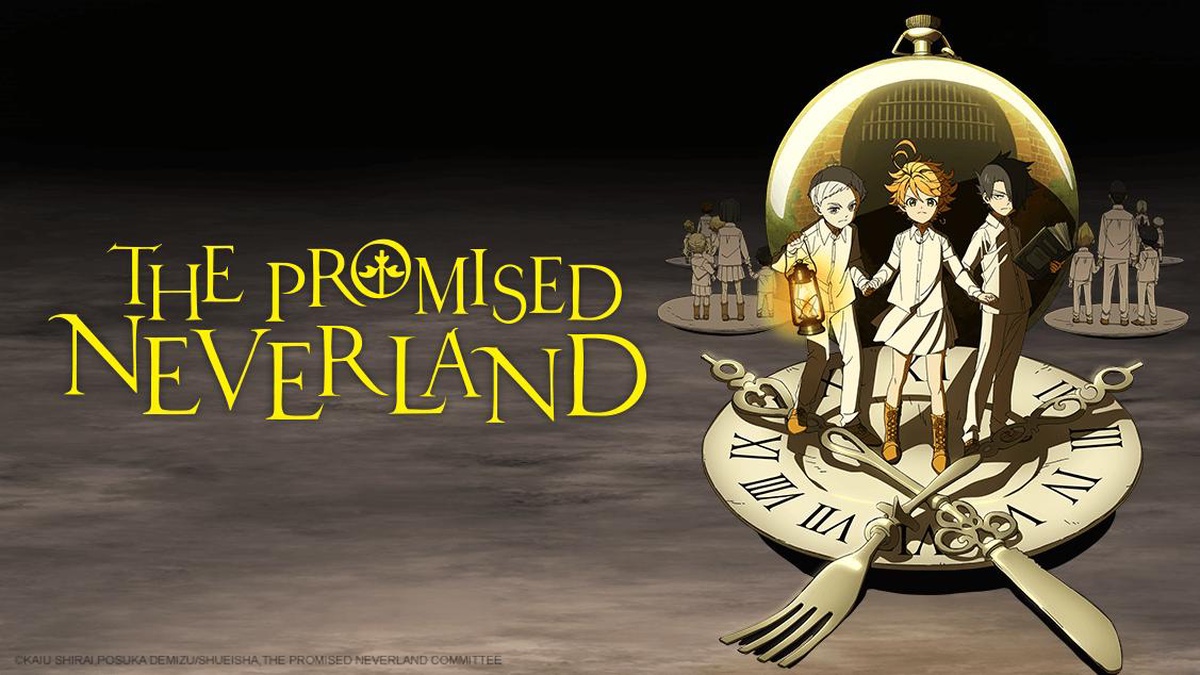 Stranger Things follows a group of kids against the world, planning in secret, learning about the dark monsters that exist on the other side and THE PROMISED NEVERLAND hits very similar beats. The series follows Emma, Norman and Ray, orphans at Grace Field House, an orphanage that houses a dark secret that leads them to plot an escape. If you love the “kids against a supernatural threat” aspect of Stranger Things, THE PROMISED NEVERLAND is perfect for you. 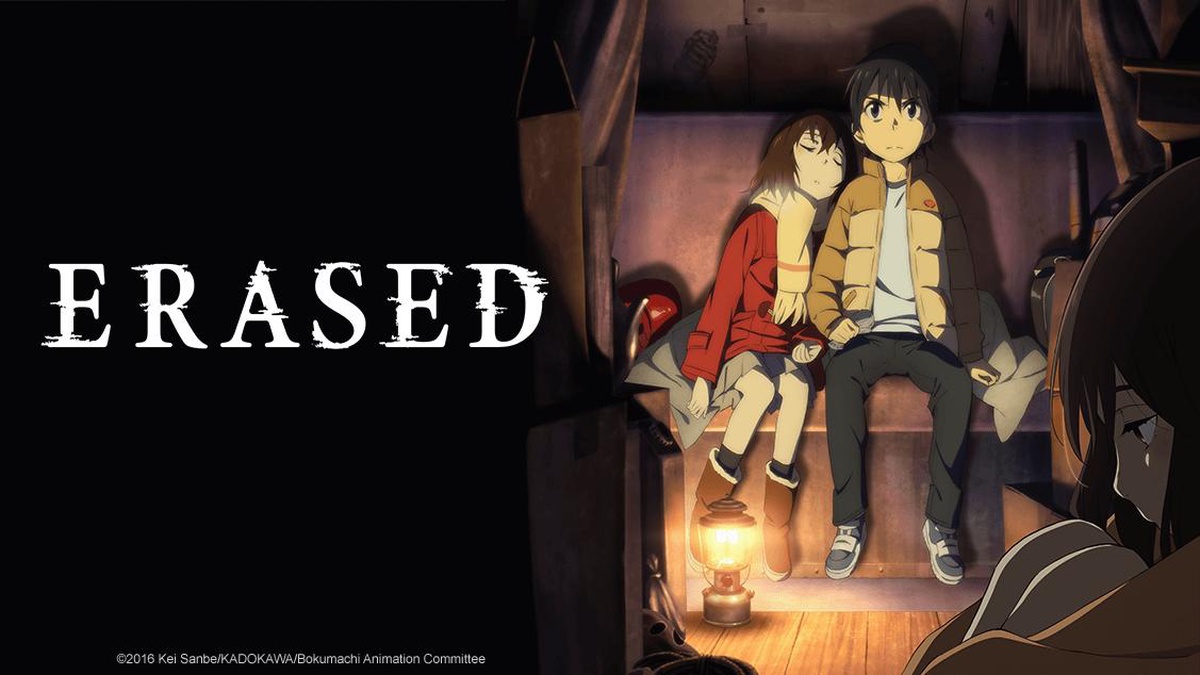 ERASED is another anime with a “kids solving a mystery and preventing disaster” setup that is sure to catch the interest of Stranger Things fans. ERASED is about Satoru Fujinuma, whose power sends him back in time to before a tragic incident is about to occur, allowing him to stop it. One day his power sends him all the way back to his childhood, giving him the chance to prevent the incident that claimed the lives of three of his friends. The bulk of the series takes place in Satoru’s childhood, which sees him and his friends outsmarting the murderer in a thriller that evokes similar vibes as Stranger Things. 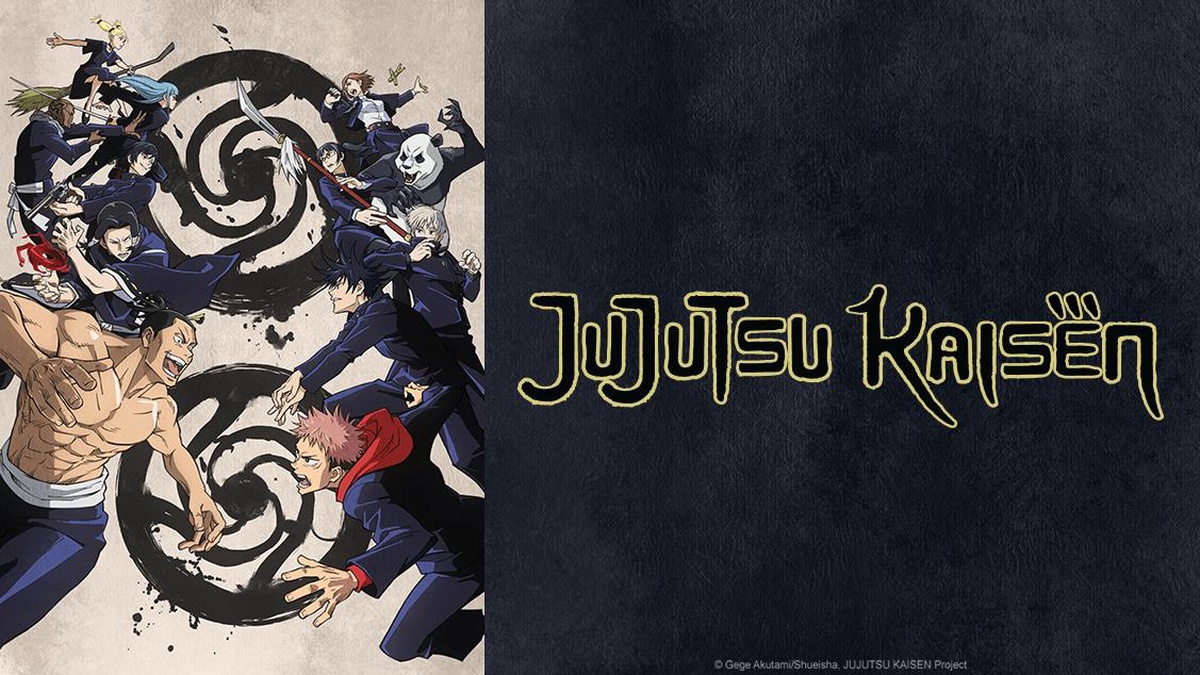 Supernatural kids fighting supernatural threats. JUJUTSU KAISEN follows Yuji Itadori, who becomes host to a powerful curse known as Ryomen Sukuna after swallowing a cursed finger. Instead of being sentenced to death, he is inducted into the Tokyo Prefectural Jujutsu High School due to his ability to control the cursed power of Ryomen. Alongside his Jujutsu high classmates, Yuji is pitted against cursed spirits of all shapes and sizes that give off vibes similar to the monsters of the Upside Down. 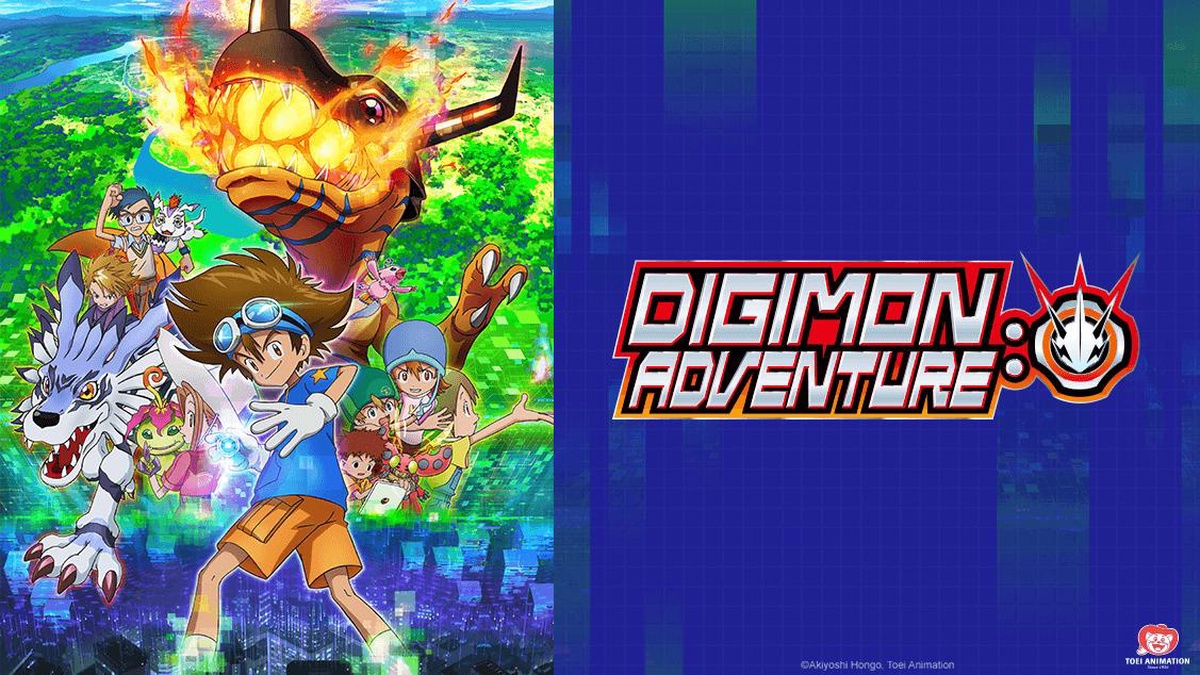 Stranger Things takes a lot of cues from E.T., and Digimon Adventure: is kind of like if every kid got their own E.T. but in place of fighting monsters from the Upside Down, the Digi-destined are fighting other, more evil E.T.s in the Digital World. If you want things to be a bit more horror-y and spooky, Digimon Ghost Game fits the Stranger Things bill even closer. The series follows a group of kids investigating strange happenings known as “hologram ghosts,” following them into the digital world for a supernatural adventure perfect for fans of the Netflix series. 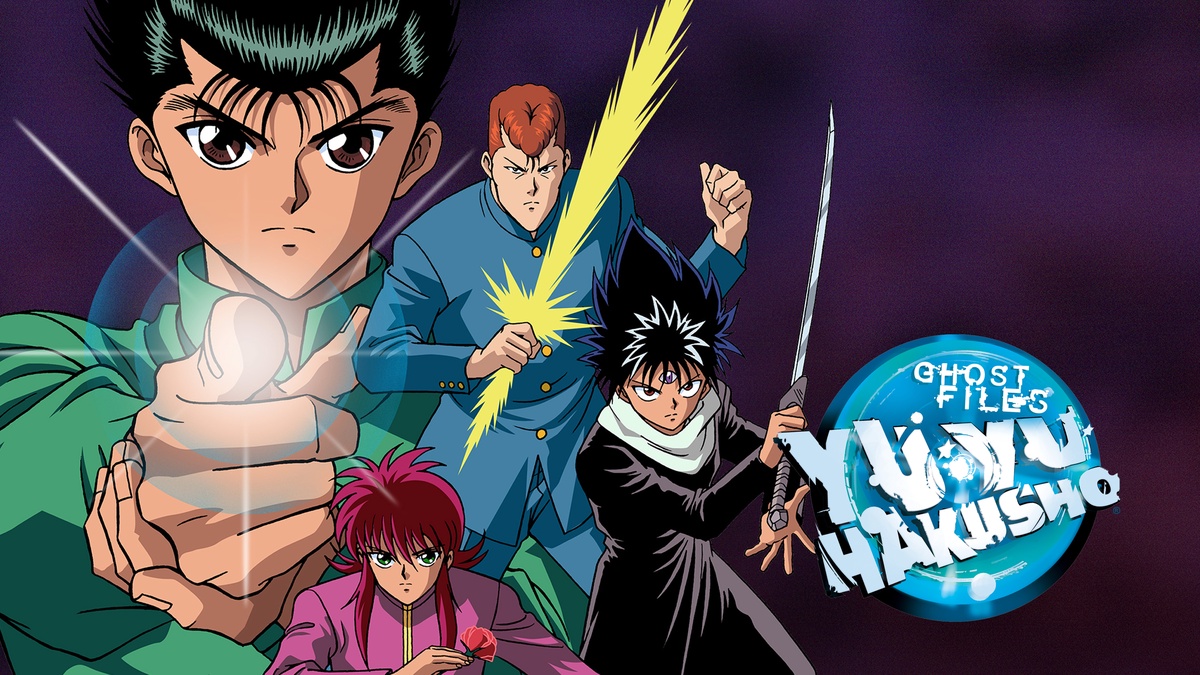 Yu Yu Hakusho is a great series if you’re looking for a classic anime to scratch the supernatural itch of Stranger Things’ psychic powers and Dungeons & Dragons-esque monsters. After saving someone from a car crash leaves him dead, Yusuke Urameshi is given a second chance at life by being a detective for the spirit world. Yusuke’s adventures see him reclaim lost treasures, travel to demon realms and compete in dark tournaments, all of which are a great expansion and amalgamation of the genres on display in Stranger Things. 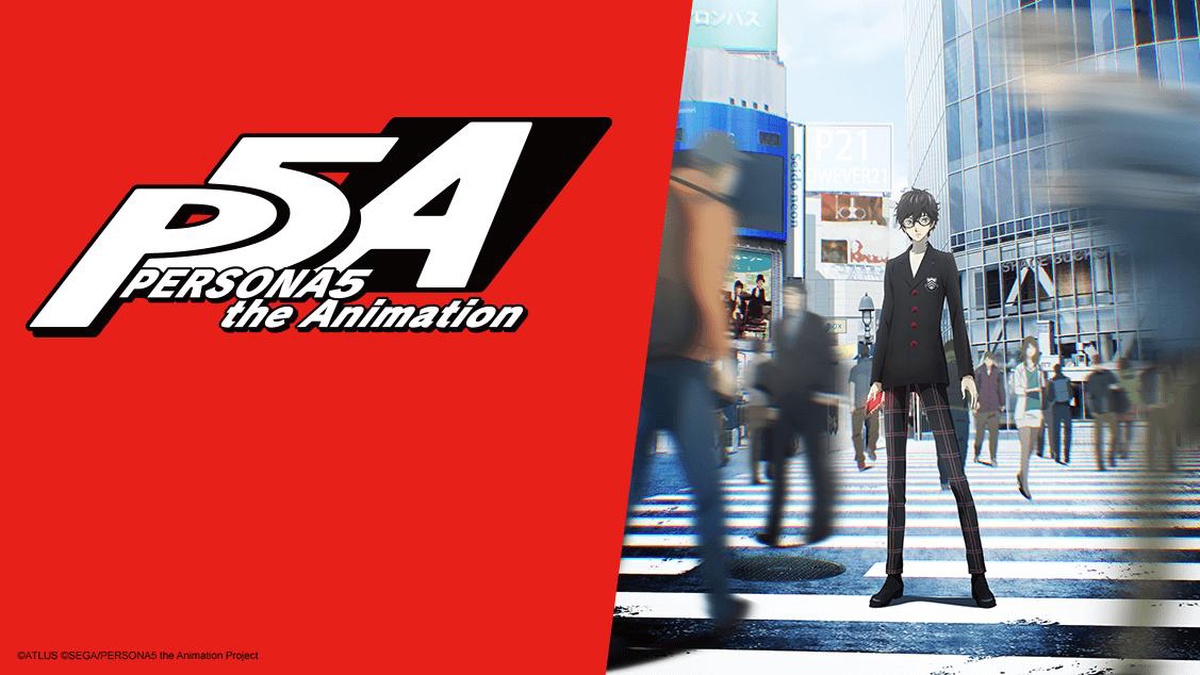 The common theme for these recommendations is the “kids undertaking a supernatural secret mission” and PERSONA5 The Animation is no different. Based on the video game of the same name, PERSONA5 is about the Phantom Thieves of Heart, teenagers with the power to enter a person’s mind palace and change the nature of their heart by battling their literal inner evils using their persona’s, avatars tied to them with great power. Fans of Stranger Things will find a lot to love about watching this ragtag group of teens trying to save the world with supernatural means in supernatural settings using supernatural powers. 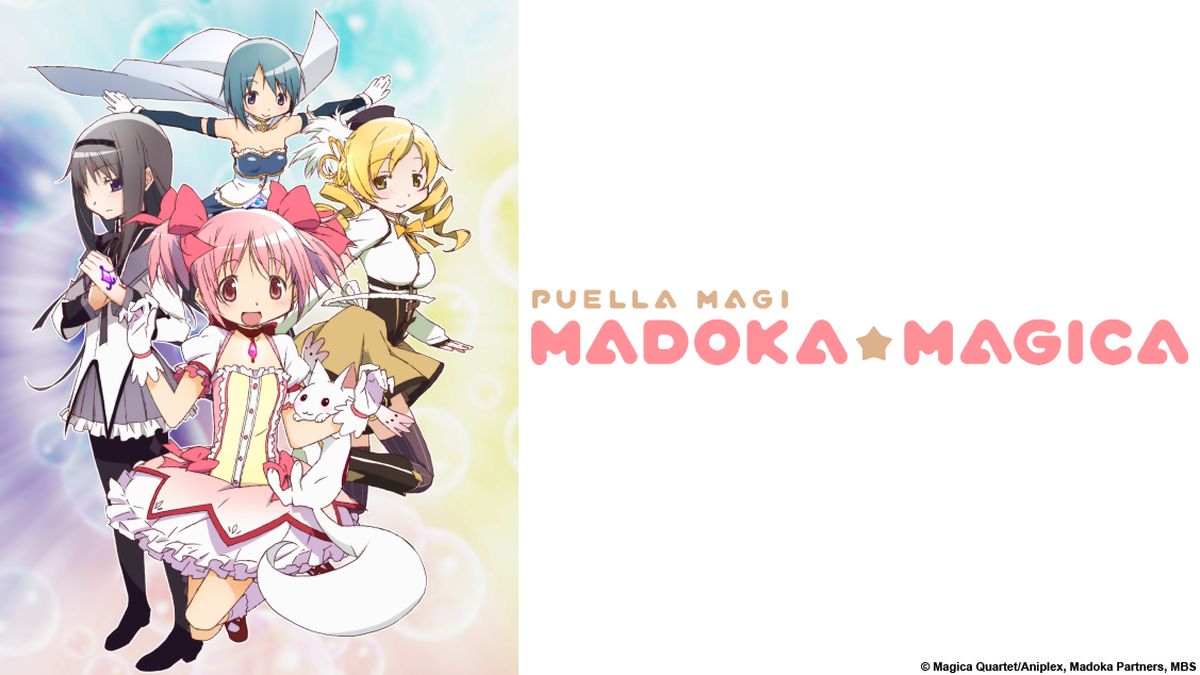 Puella Magi Madoka Magica is a good series for people who were intrigued by how Stranger Things twists the classic kids-on-bikes setup into a dark, terrifying horror series. Without spoiling too much, the series starts as a normal magical girl anime, only for what seems like the perfect fantasy to turn into a nightmare. It’s hard to sell it without spoiling more, but Stranger Things fans should definitely check out what Madoka Magica has to offer. 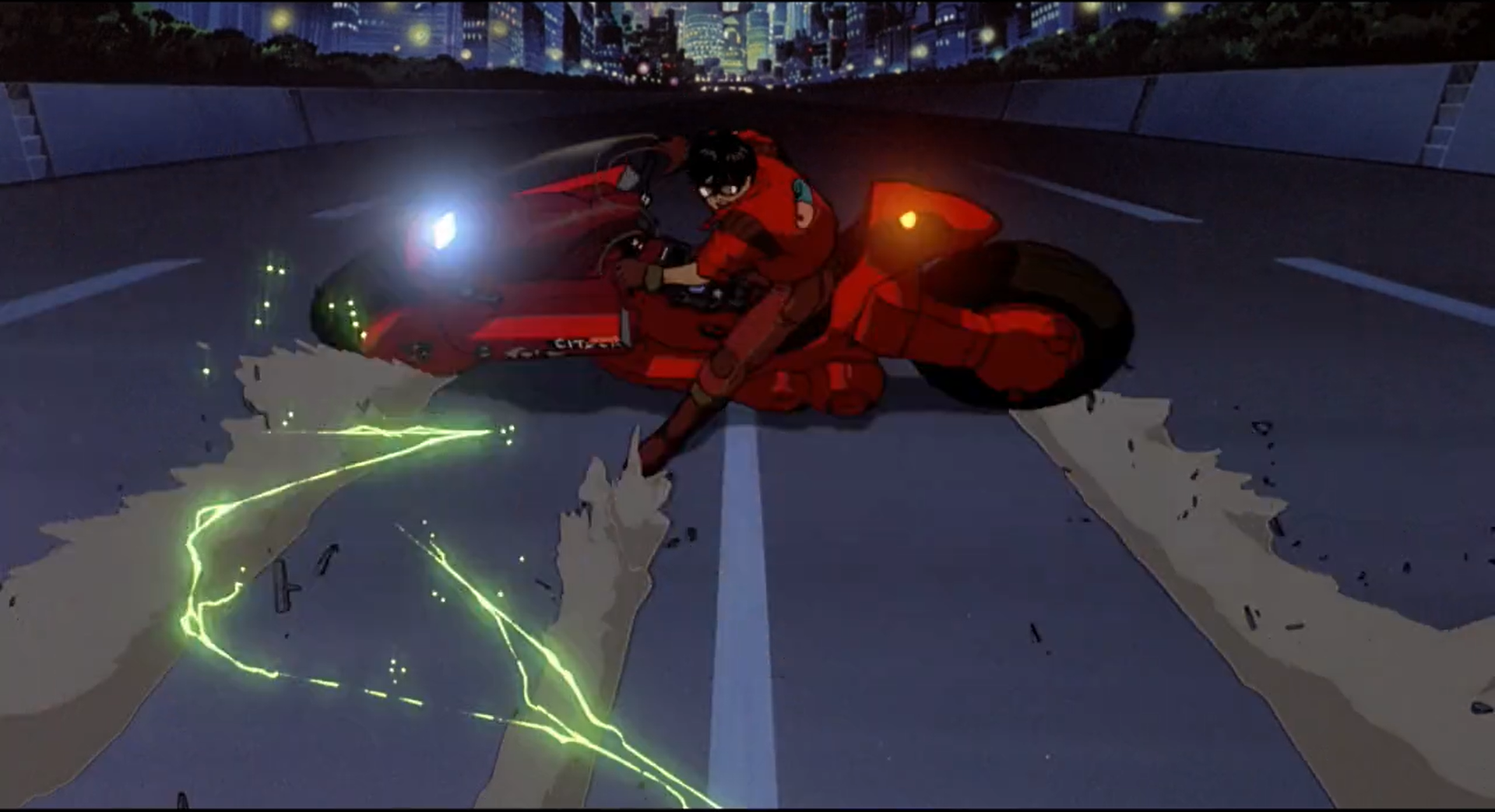 Akira is a must-watch if Eleven is your favorite part of Stranger Things. One of the most iconic and acclaimed anime of all time, Akira follows biker gang leader Kaneda as he attempts to rescue his friend Tetsuo from the government facility testing his out-of-control psychic abilities. From the psychic rage to the government testing to the neon synthesizer vibes, Stranger Things fans will likely find a new favorite in Akira. 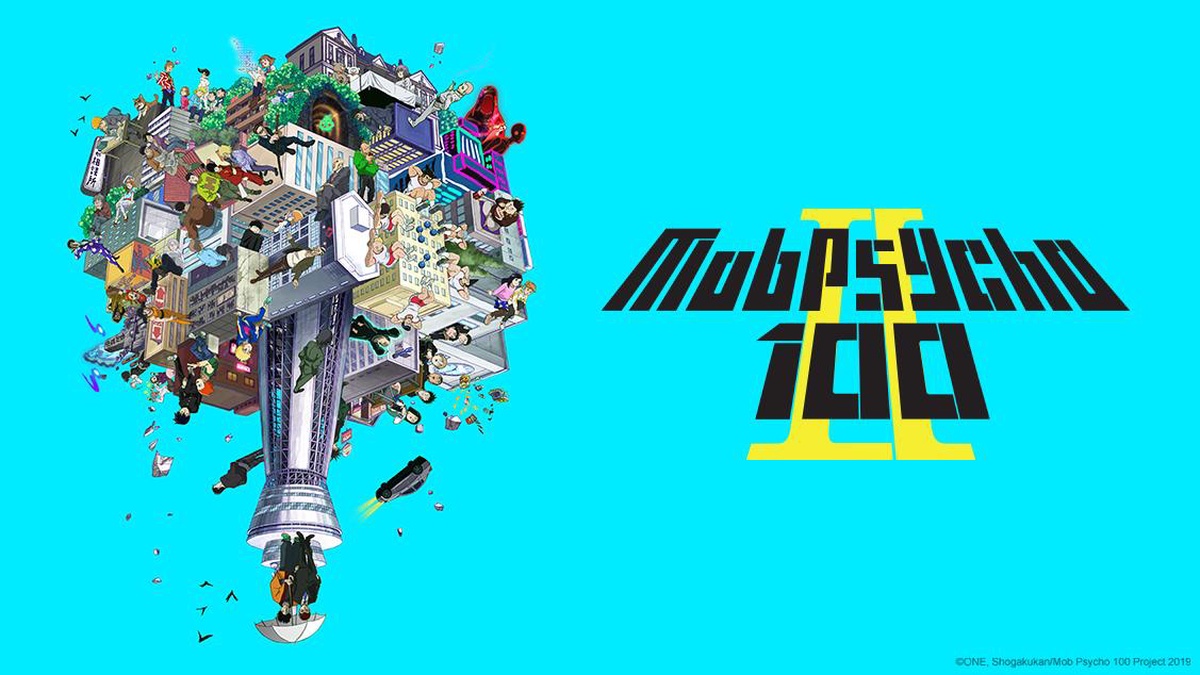 A psychic kid trying to better themself while combating supernatural beings and making new friends is something both the middle seasons of Stranger Things and Mob Psycho 100 have in common. If you love Eleven’s character arc, you’ll definitely love Shigeo Kageyama, AKA “Mob”’s journey to try his best while dealing with the burden of his immensely powerful psychic abilities. Like Eleven, Mob has great power that can go very wrong depending on his mental state. Fans of Stranger Things will come to care for Mob as much as they do Eleven as they watch him struggle, succeed, and deal with the supernatural.

What will you be watching after Stranger Things? Let us know in the comments!