The former Intercontinental, US, and North American champ talks with us about dressing up like All Might, his first anime, and his watchlist 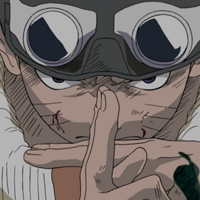 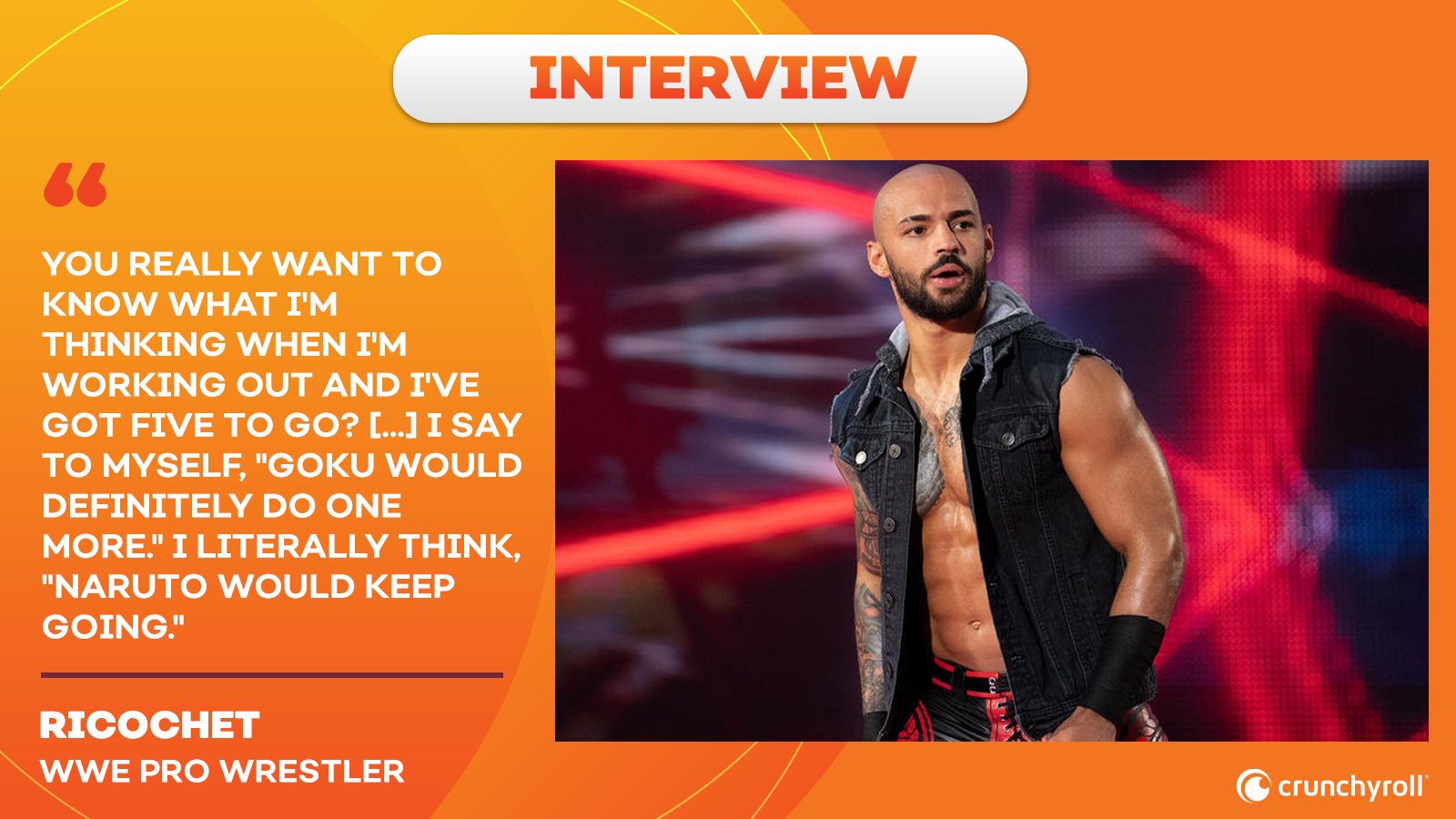 This interview was conducted by Jameel Raeburn as a guest article for Crunchyroll News.

Think of how many times an anime moment has blown your mind. Goku going Ultra Instinct for the first time against Jiren. Rock Lee removing his ankle weights to turn up the speed against Gaara. Monkey D. Luffy going past his limits to defeat Rob Lucci. Now imagine seeing those awe-inspiring moments on a nightly basis. That’s WWE Superstar Ricochet.

He’s known as the “One & Only” for a reason. His athletic feats in the wrestling ring haven’t been seen before nor can they be reproduced. And quite frankly, even watching a supercut of his most athletic moments in the squared circle is only a fraction of the seemingly superhuman things he can do.

So it’s no surprise that Ricochet’s an anime fan. He absolutely has the resolve, charm, ability and intensity of your favorite anime protagonist, and he’s always rooting for the good guy to be able to pull it off.

We sat down with the former Intercontinental, US, and North American Champion to talk about growing up watching anime, where he's at in his current One Piece binge, if plans on bringing any new anime-inspired gear to the ring, and much more. 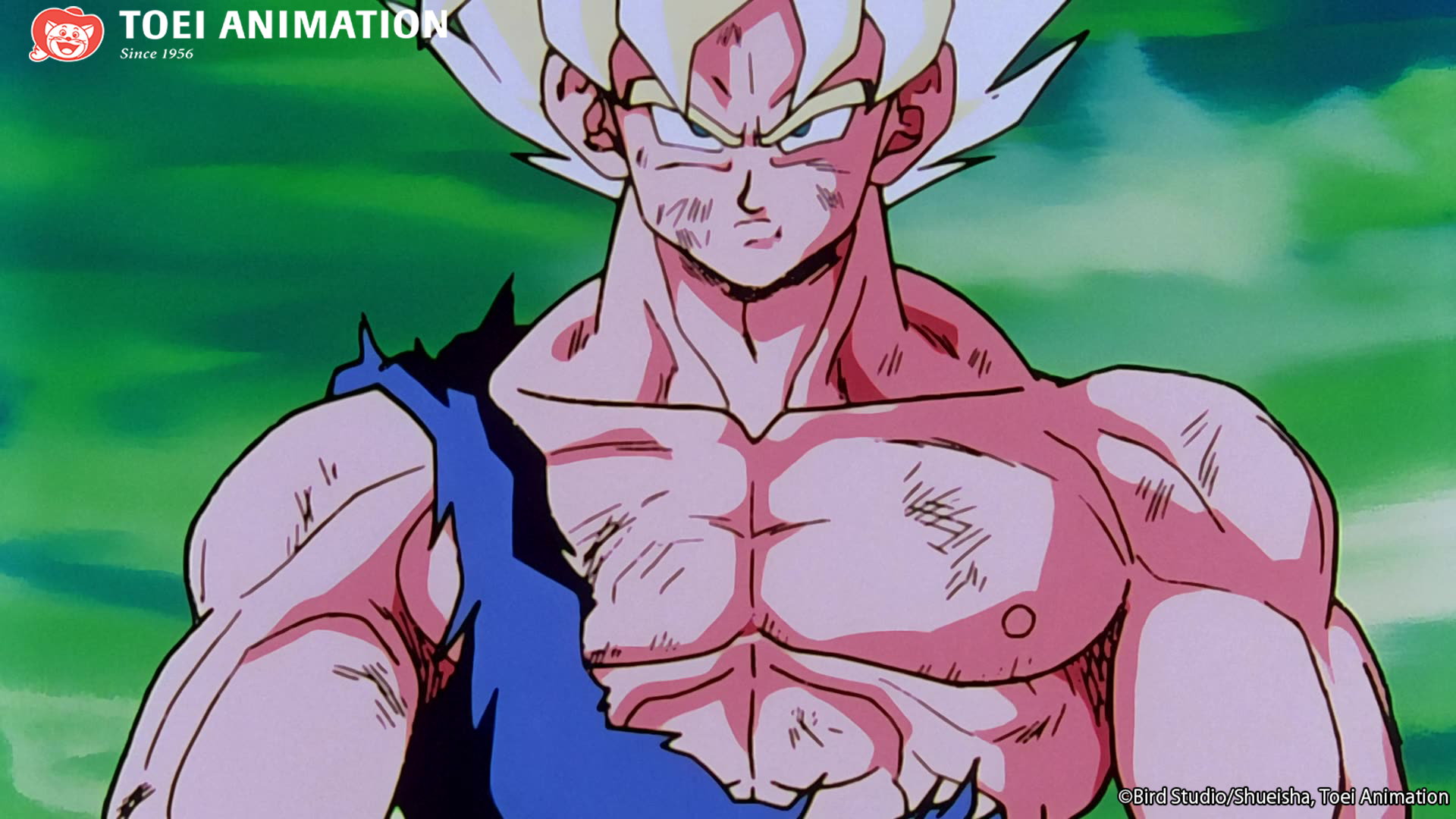 Crunchyroll: What got you into anime initially? What was the first anime that caught your eye?

Ricochet: I mean, I guess I would be lying if I didn't say Dragon Ball Z. I mean, almost every day after school, I remember in my elementary and middle school years coming home and they would play like two episodes. They would play back to back, like they were playing an old episode and then they would play like the new episode. So that got me into it. And then obviously Toonami would come on. I would catch what I could catch. I wasn't watching Toonami every night, but like when I would see something on, I would catch it. But for the most part, Dragon Ball Z was what started at all.

What’s on your Watchlist currently?

Ricochet: There's so much. I’ve watched all of Naruto and Naruto Shippuden. I haven't watched any BORUTO yet though! After that I started One Piece. I've also been trying to catch up on my Bleach because I know Bleach is coming out with the new anime soon, I'm pretty far into that. It's been great so far.

I'm caught up with My Hero Academia. I'm waiting for the new season that comes out. I’ve started watching Attack on Titan, I’ve watched Demon Slayer, and I've watched JUJUTSU KAISEN. I think after I finish with Bleach, I'm going to start Yu Yu Hakusho next.

Oh, you haven't started it at all?

Ricochet: I’ve only seen episodes here and there when I was a kid, but I’ve never watched it fully and my friends are like, “You gotta watch it!” So I think that's the next one. I want to go back to the roots and watch all the classic anime.

Have you caught up on the current episodes of One Piece?

What are your favorite moments in One Piece thus far?

Ricochet: Probably when Sanji said, “What happened here?” and Zoro says, “Nothing happened…” that was a great moment for Zoro. Then I also think when Luffy slapped the shit out of the Celestial Dragon, and everyone was just like, “What?!” Luffy vs. Rob Lucci, that was a great fight. So many moments man!

My Hero Academia Season 6 is coming this Fall, and I know you're a big fan. What are you looking forward to seeing the most?

Ricochet: I'm always looking forward to seeing Deku’s story and seeing how Deku evolves. Especially just from the first episode, he was crying all the time. He just cried a lot. He was crying and then to see him progress now to be like a distinguished hero, who's like — he still has his worries, and he's still Deku, but he's made so much progress in being a newborn hero.

I'm excited to see the Deku, Bakugo, Todoroki Big Three that they kind of are setting up with the [Endeavor] agency. Obviously Shigaraki seeing his story and seeing how he's going to progress being a villain, I think it's going to be so sick to see that progression. I think it is so cool. So he's been a really cool villain so far and I think it's only getting deeper and he's only going to get even more epic. 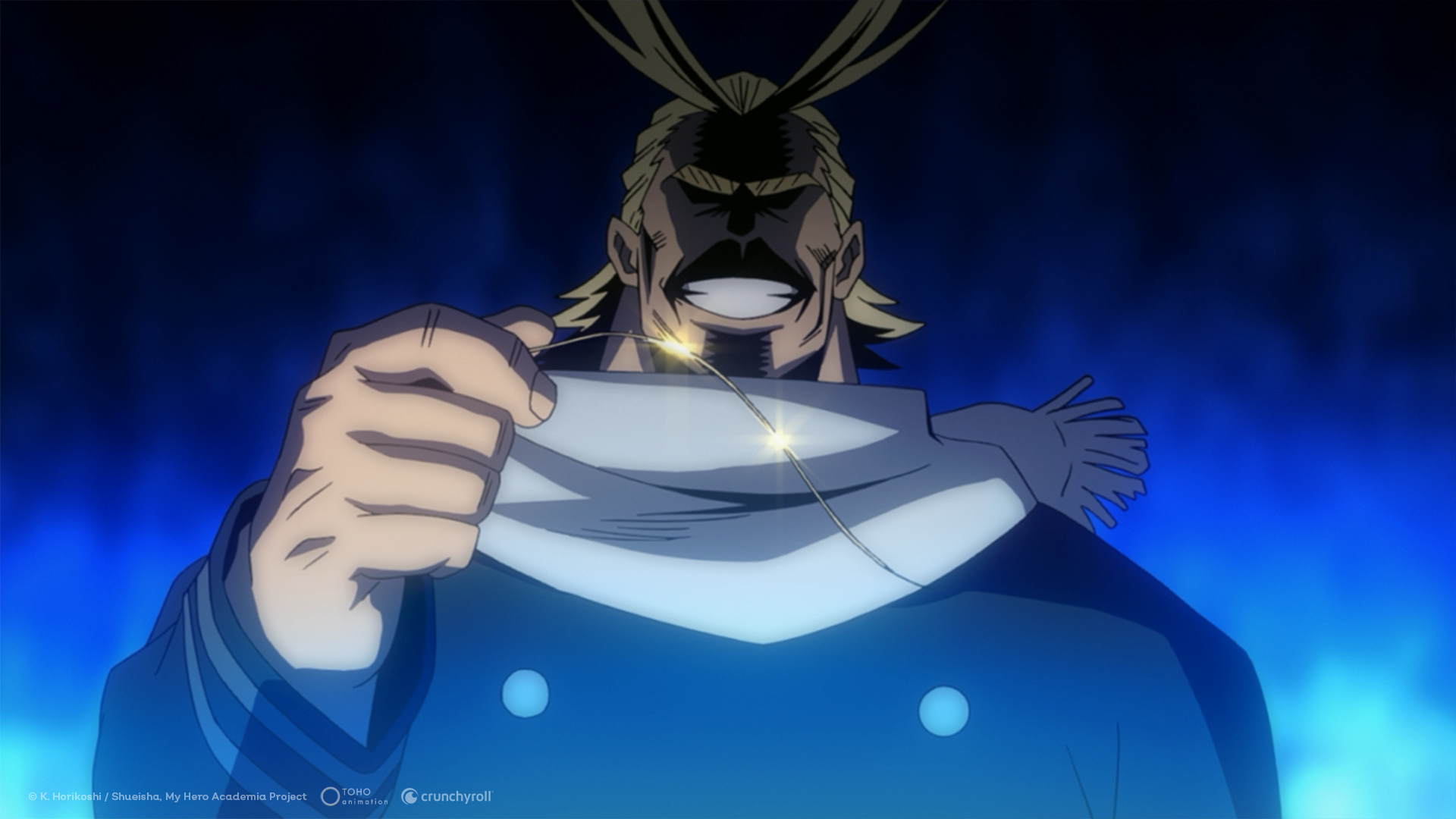 Since you showed up in the All Might gear, the people have been waiting for the next one. Anything you have in mind? Anything we haven’t seen?

Ricochet: I mean, I'm always kind of trying to plan something, but it's always like I have to think about the next time I'm going to be on something. I don't want it to just be like a regular SmackDown. I want it to be for something with substance behind it. I always have ideas running through my head. And not just anime, but other forms of pop culture and stuff that I like, but a lot of it has to do with the heroes that I like.

What’s been your favorite gear so far?

Ricochet: I think that Nightwing style, black and blue. That one is probably so far up there, but the red one I came out with is too. Red is like my favorite color. So, like the red hood, that one was pretty dope. Obviously, All Might is one of my favorite characters, so that one is something I always wanted to do. And that was on Halloween too, so it was my way to kind of dress up when I had to be working. But I got some stuff planned. Like I said, I'm always thinking about what I can do next and what's something that I can use next.

You need to do Lemillion, man.

Ricochet: Lemillion would be great. Lemillion was one of my favorite characters.

What is anime fandom like amongst other WWE wrestlers and within the business?

Ricochet: I think now because we're all older now we are all recommending stuff to each other. It's actually a couple of people. Omos was the one who recommended JUJUTSU KAISEN to me. We've had a couple of guys recommend Attack on Titan for me and so that's something I want to continue watching. Attack on Titan is crazy so I really want to make sure I'm paying attention to it.

But yeah, I think you see people wearing like — I think I saw one of the guys walking around with some Demon Slayer water style shoes on, like the Nike check with the water style check. I walked in here earlier with a Naruto shirt on. Like you see with guys with stuff on all the time, especially now, because, again, I think it's what we like. Yeah we're older now, but we still like that stuff.

Beyond the anime-inspired gear, does anime inspire you in the ring or just in any other areas of life?

Ricochet: Absolutely. It's funny. I was just talking to somebody about working out, and we're talking about pushing yourselves a little further and all this stuff. It's so funny because I was telling them, you really want to know what I'm thinking when I'm working out and I've got five to go or whatever the set is? I say to myself, “Goku would definitely do one more.” I literally think, “Naruto would keep going.”

I literally think those things! I'm like, “Vegeta is for sure going to pump out five more of these,” you know what I mean? So whatever. I really do think they would do it, so why can't I do it? They would try to push themselves. They would try to do it and things like that all the time. I try to think about those guys, and then in times like that, what would they do in training? And just training is a big aspect of what we do, whether it's in the ring training or weight training or stretching or whatever it is. I use them as inspiration all the time.

Let’s say you’re the leader of the Straw Hat Pirates, who are you drafting into your crew from WWE?

Ricochet: I would definitely be Luffy. I’m the rubber man! The way Ricochet is, he’s always getting beat up but he’s always prevailing. Anything he says he’s gonna do he attacks it head on. Drew McIntyre is probably going to be my Zoro. AJ Styles can be my Sanji. I wonder if AJ can cook? Tozawa gotta be Usopp. Charlotte would be Nico Robin. Liv Morgan would probably be Nami. And Montez could be Brook.

Anything you'd like to add for your fans or other fans of anime?

Ricochet: I just want to say it’s so cool to be part of this group. I’ve been to one Comic Con and it was cool to see everything. As a kid it was so taboo. You didn’t want to tell anyone you watched anime. But now that we’re older, and we’re all just comfortable with ourselves, and we all bond over this, just keep doing what makes you happy. If watching anime makes you happy, then keep doing it. It makes me happy. It’s some of the best stories that I’ve ever seen and I’m not gonna stop watching. 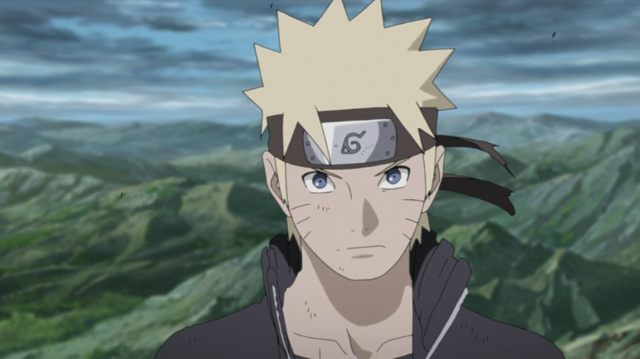 Jameel Raeburn is host of The Lookout Podcast and The A Show, and loves discussing all things anime.