It breaks tradition with fantastic results 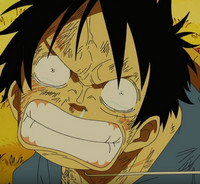 There are few One Piece arcs that escalate as well as Sabaody Archipelago, mainly because it doesn’t follow one of the series’ prime formulas. In many cases, when the Straw Hats arrive at a new island or location, they do so with the threat already established there. Whether they’re there to tackle it specifically or just run into it by accident, whatever main obstacle they have to face exists as an ingrained part of its structure — usually a bad guy Luffy eventually punches into the earth.

Sabaody is different. Luffy does meet the rest of the Worst Generation there, a group of notorious pirates that have been establishing their reputations simultaneous to Luffy and Zoro, but they’re not there to rumble. Rather, they’re all anxious to dive into The New World to test their potential. That, along with the introduction of Silvers Rayleigh, Roger’s former first mate, is the culmination of everything that we’ve seen since the first opening theme of the first episode. This is the product of the golden age of pirating that Roger ignited. This is the graduating class of “Paradise.” 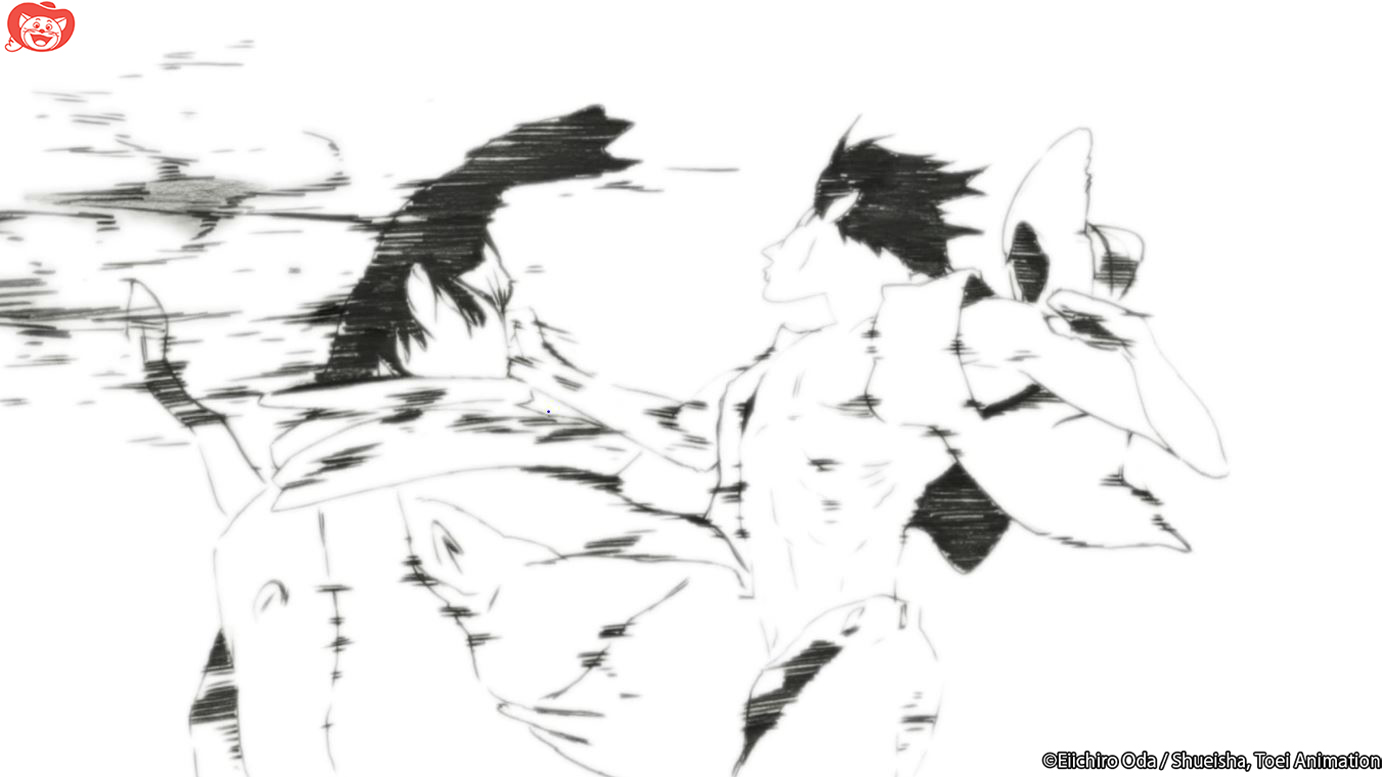 But not all is right. Luffy and his companions discovering the auction house — a human trafficking business run by the shady Donquixote Doflamingo — and visited by the Celestial Dragons, gives Sabaody’s bubble and amusement park-themed atmosphere a sinister undercurrent. Suddenly, the visit to the New World seems a little more foreboding, setting up things like Doflamingo’s coup of Dressrosa and Wano’s brainwashed society. There is horror lurking everywhere, and though Luffy is able to knock out one of the Dragons in a fit of well-earned rage, he soon learns that his aforementioned plan of “punch my problems until they don’t get up anymore” won’t work here.

RELATED: How Well Do You Know Luffy From One Piece?

A parade of villains enters Sabaody, ranging from the Pacifistas and Sentomaru to the unstoppable Bartholomew Kuma and Kizaru. We don’t know Kuma’s ulterior motives yet, all we can discern is that the man who withstood everything Zoro had to throw at him on Thriller Bark is back and this time doesn’t have any leeway for the pirates. He extinguishes them, separating the Straw Hats one by one with his Devil Fruit power until Luffy is left sobbing on the ground. Every fear Luffy has had since has been realized. He lost Nami but got her back. He lost Usopp but got him back. He lost Robin but got her back. But now, everyone is gone. There is no crew to rally around the concept of a found family anymore. Luffy is alone once again, the boy in the barrel who grew to unite a crew of misfits and then lost them all. 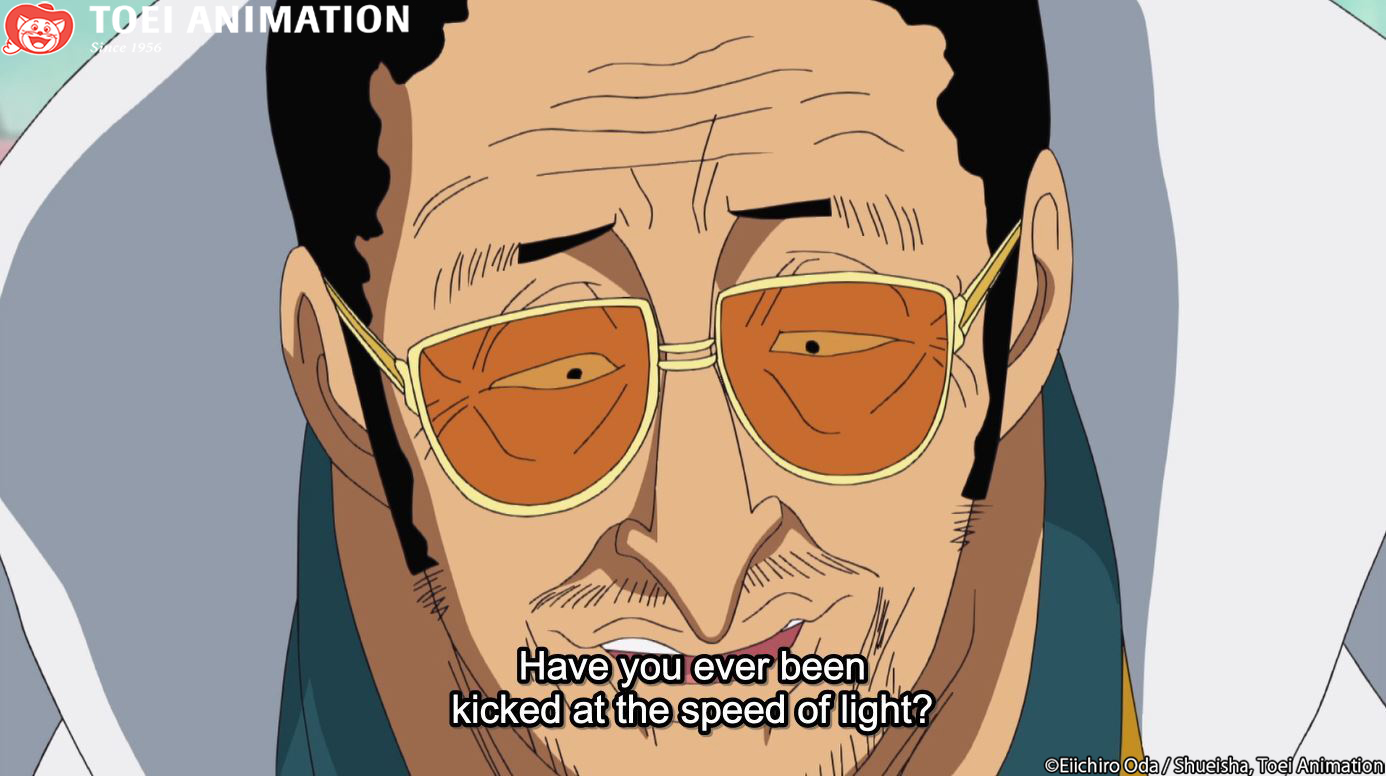 Meanwhile, Kizaru puts the powers of the New World and the upcoming Marineford War in perspective. None of the New Generation are able to stand up to him, no matter how outlandish or explosive their powers are. The new wave of pirates is unable to rejoice in their newfound status because they’ve been swiftly introduced to the next level of strength. It makes sense why many of them inevitably decide to join forces with the Emperors or partake in desperate, losing efforts. After Kizaru mauls them with ease, there’s no telling what will happen if they challenge someone like that again, especially someone like Kaido who is far less easy-going.

RELATED: Which One Piece Island Should You Live On?

Rayleigh buys time against Kizaru, but it’s all the older generation can do here. They will not be the ones who change the world — all they can do is help prolong the youngsters’ survival. It’s the stakes of wanting to be Pirate King laid bare. Their fights will only get harder and the world will only get more unstable. Those they meet that ruled the seas in the previous eras have all warped, like puzzle pieces you can’t pull from the board. Kaido is the despot ruler of a starving country. Big Mom is the cruel matriarch of a fanatical family. Their time for admiring the dreams of the young is over. They will have to be removed, not escaped. 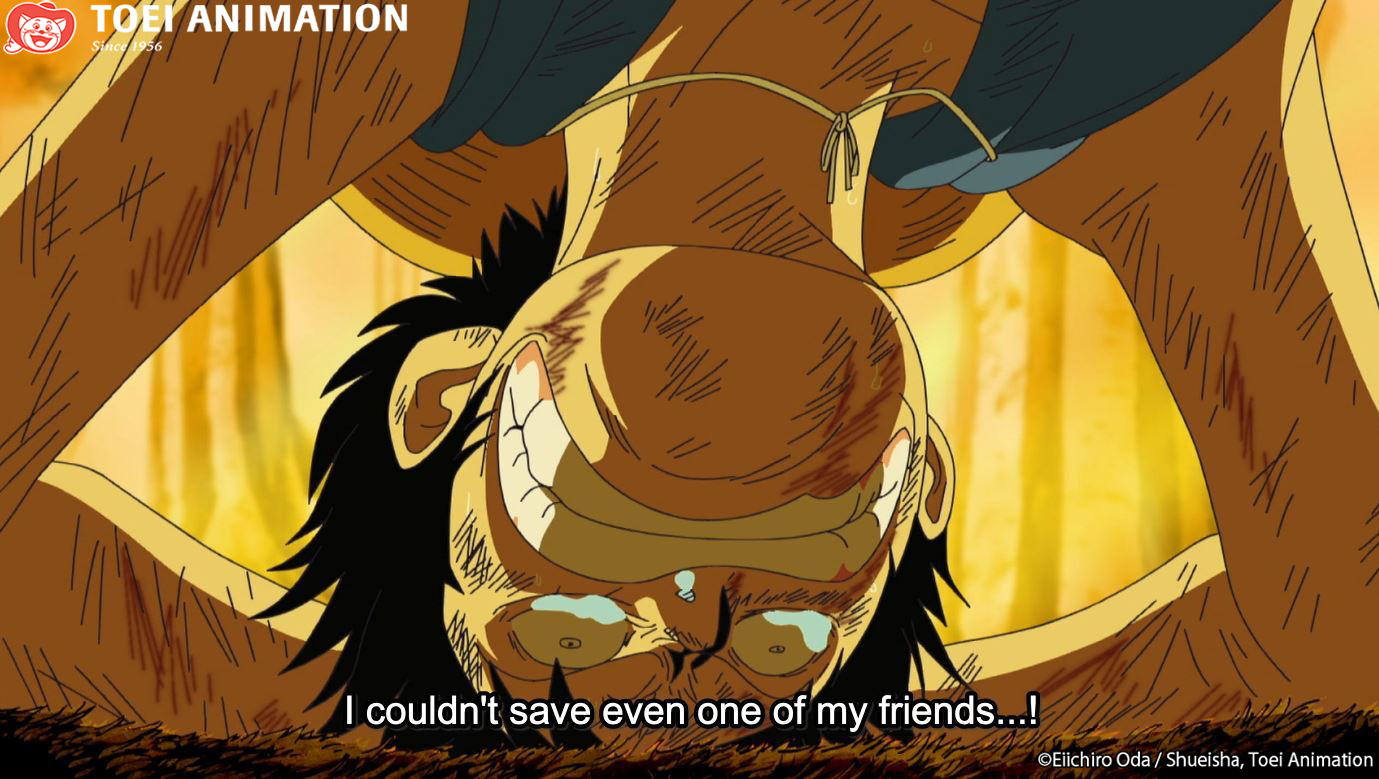 The Marineford War might cap off the pre-time skip portion of One Piece, but Sabaody is the litmus test for the challenges that lie ahead. Like Sabaody, the New World is full of promise and holds immense danger for anyone that wants to sail in. And despite their confidence, it was proof that the Straw Hats just weren’t ready… yet.