Let's explore the unique style of Lucifer and the Biscuit Hammer's creator! 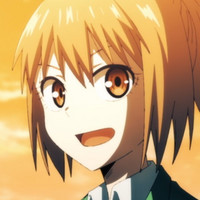 Hello everyone, and welcome to Why It Works. The news of this season’s Lucifer and the Biscuit Hammer receiving an adaptation was a great surprise to everyone, given the original manga ended over 10 years ago. That’s basically several lifetimes in anime fandom, meaning it’s also quite likely you’re not sure what the fuss is about. Lucifer and the Biscuit Hammer was never a massive mainstream hit, but it maintained a fierce cult fandom, making it much like, well, every other work by manga creator Satoshi Mizukami. There’s just something about Mizukami’s work, be it the wild action spectacle of Biscuit Hammer, the sci-fi theatrics of Planet With, or the complex time travel drama of the Spirit Circle manga. I could leave it at that, but this is Why It Works, so let’s try and elucidate just what makes Mizukami’s stories so special! 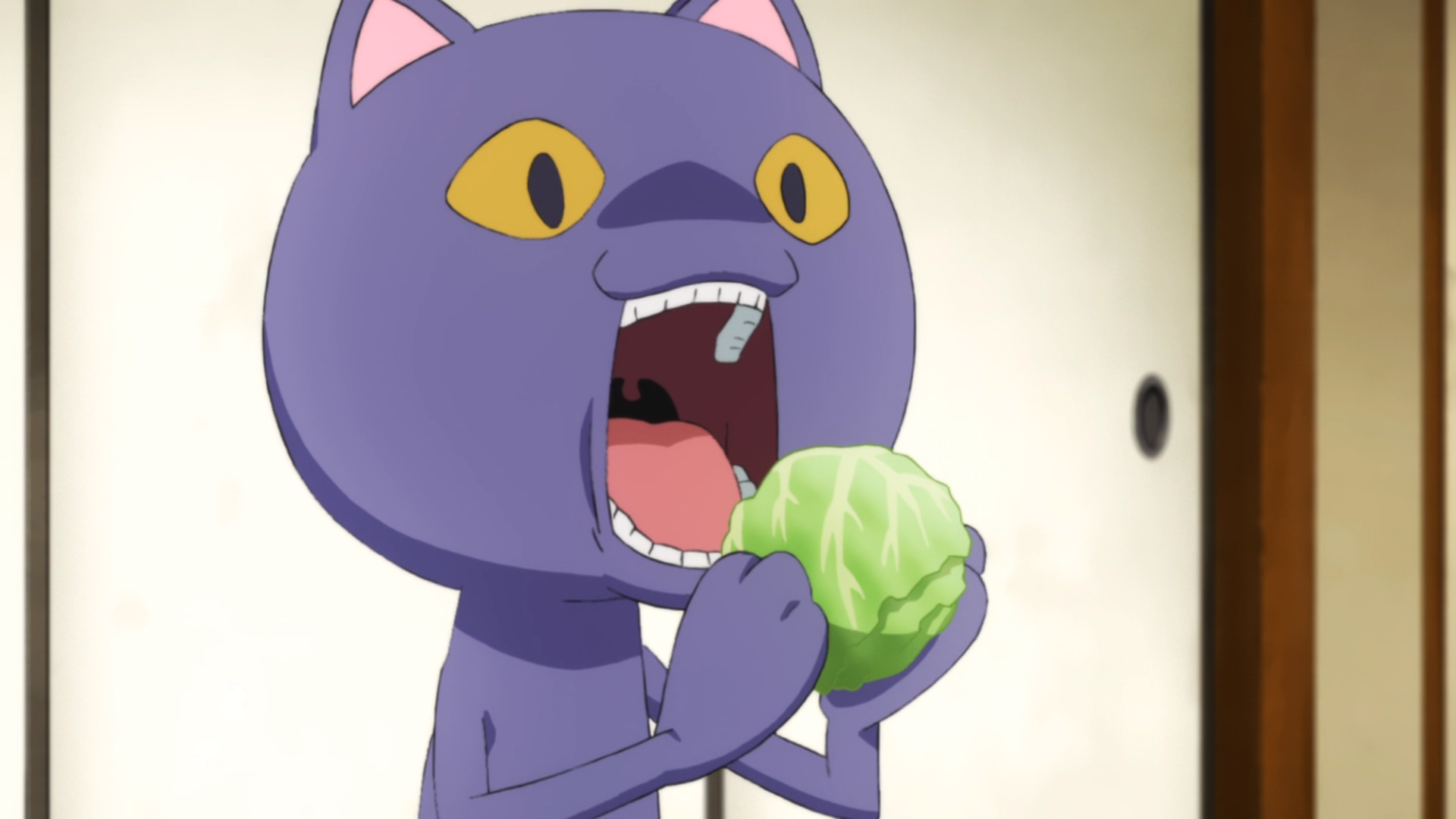 First off, if you’ve seen even a single episode of Biscuit Hammer or Planet With, you’re likely acquainted with Mizukami’s warped sense of humor. Mizukami’s love of deadpan absurdism is often baked right into the premise of his stories — the base situation of a lizard explaining you must save the earth from a giant Biscuit Hammer is a perfect articulation of Mizukami’s sensibilities, as is that delightful moment of Planet With’s Cat-sensei gobbling an entire head of lettuce with his very human teeth. Rather than making a bunch of deliberate and self-conscious jokes, Mizukami sets up inherently absurd situations and lets them speak for themselves, while never breaking character and laughing at his own inventions. The result is a world that feels funny without effort, with his refusal to draw attention to his madness keeping the punchlines perpetually snappy.

RELATED: Here's 5 Anime to Look Out For in the Summer Season!

Simple absurdism can get a little tired or distancing after a while, though. If nothing means anything, there’s nothing to emotionally connect with — which is why it’s so crucial that Mizukami has a knack for naturalistic, character-rich dialogue. Mizukami characters talk like actual people, with all the attendant quirks and sensibilities, and he often lets his characters simply riff on each other in between big narrative setpieces. A world entirely constructed of archetypal heroes and dastardly villains is not a world I can believe in; by frequently letting his characters cool down at a coffee shop and talk about their feelings, Mizukami infuses his work with the emotional weight of true human characters and experiences. This unique blend of “absurd situation, deeply human characters” means his work can be both hilarious and heartfelt at the same time, with neither instinct undercutting the impact of the other. 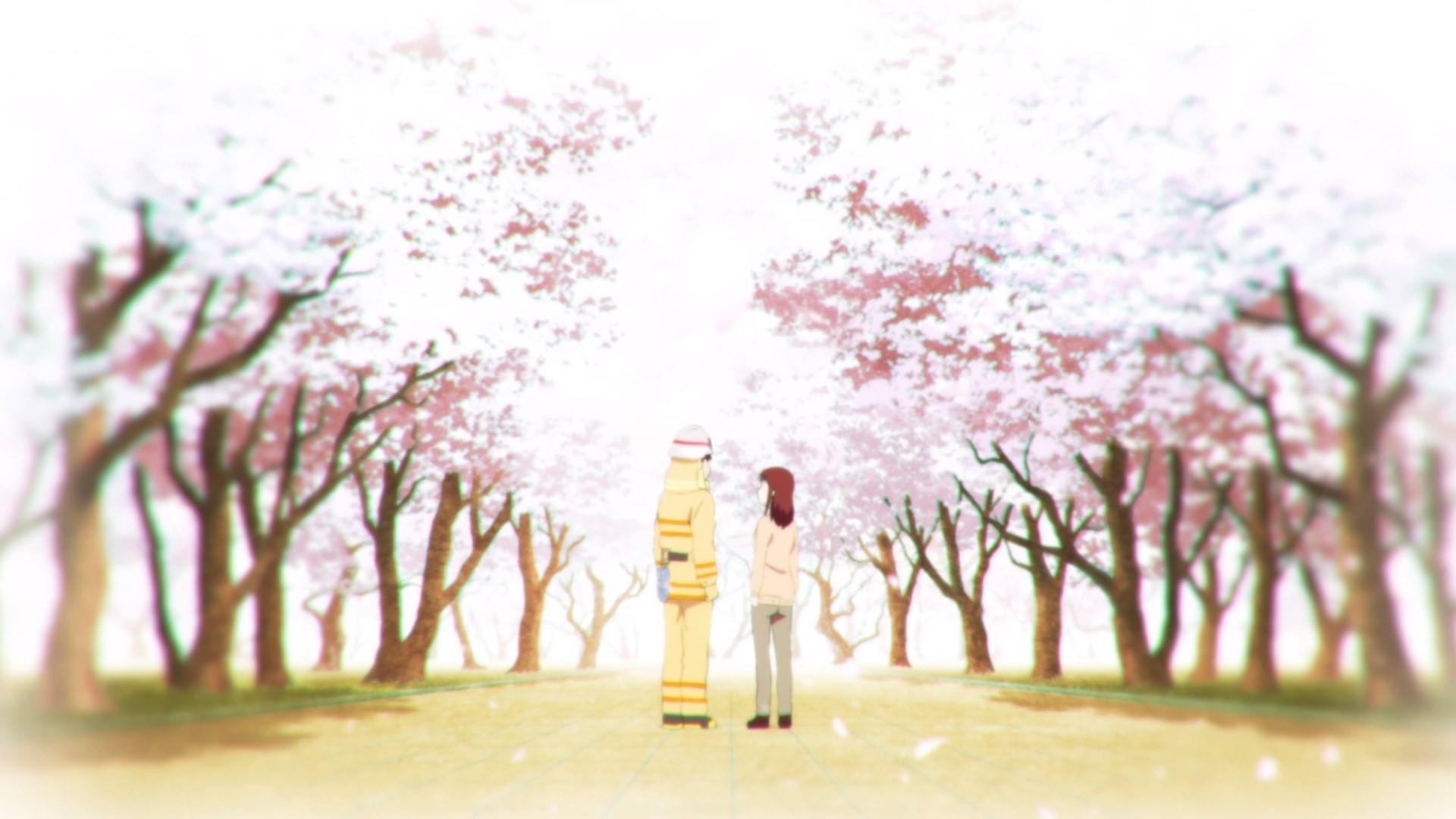 Because Mizukami’s stories are so deeply character-driven, they can often feel less beholden to genre convention than other narratives. Whether he is making a theoretically traditional action manga like Biscuit Hammer, a mecha show like Planet With, or a possession narrative like Spirit Circle, Mizukami will frequently divert his stories in directions you never expected, but which somehow always feel natural in retrospect. Planet With scales up from the fate of a city to the future of the universe, introducing interplanetary conflicts with remarkable grace, and repeatedly challenging our perception of who precisely is a hero or villain. Spirit Circle uses its past lives conceit to dabble in half a dozen genre shells, ranging from medieval curses to futuristic apocalypses to the construction of the Sphinx. This variability of structure might seem like it’d undercut his stories’ focus, but somehow, all these different digressions always end up congregating into a whole that is greater than the sum of its parts.

This graceful variability of structure applies to his shows’ tones, as well. While all of his stories are quick to demonstrate Mizukami’s comedic talents, they also invariably turn to illustrate the darker aspects of human nature. Biscuit Hammer’s own Yuuhi is primarily constrained not by any lack of personal strength, but by the severe trauma his family inflicted on him — a burden I can assure you the story will directly and poignantly address. Mizukami’s ensemble dramas are littered with characters bearing the scars of the full human experience, with Spirit Circle even following its stars through full lifetimes of joy, sadness, regret and consolation. 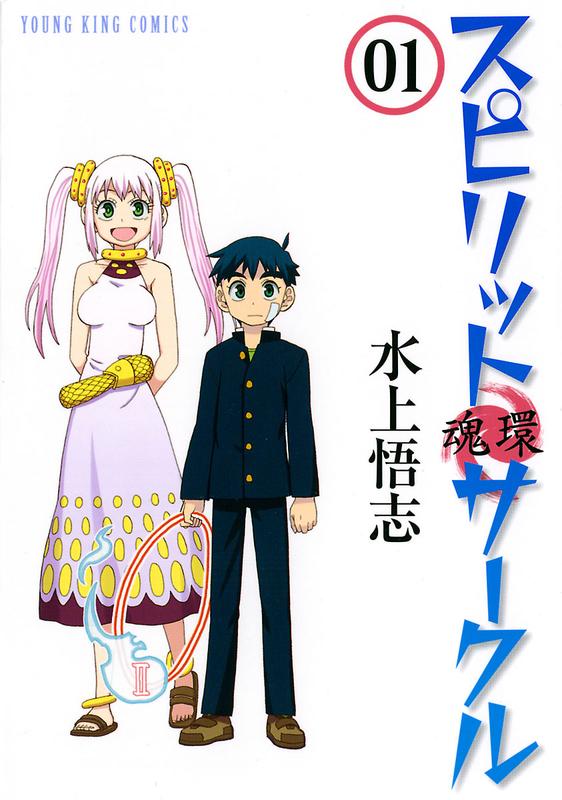 How many action heroes find redemption decades after their downfall through the act of finding and raising an abandoned child? How many stories have you read of protagonists who fail to find peace with the people they’ve loved, but who can at least kneel in gratitude at their families’ stone markers? Mizukami never shies away from either the joy or the sorrow of human experience, and his stories are far richer for it.

This is not to say Mizukami’s stories are uncomfortably bleak or nihilistic. On the contrary, what most appeals to me about Mizukami’s work, and frankly most of my favorite works of art, is its ultimate optimism in spite of all the horrors of the world. Mizukami never shields his characters or his audiences from the ugliness, tragedy and disappointment of the human experience, but he also firmly believes there is something decent and beautiful inside every one of us. As stories like Planet With and Spirit Circle admit, it is easy to fall into cycles of hurt and revenge and the complexity of human interaction means we will always create painful friction through our imperfect cohabitation. 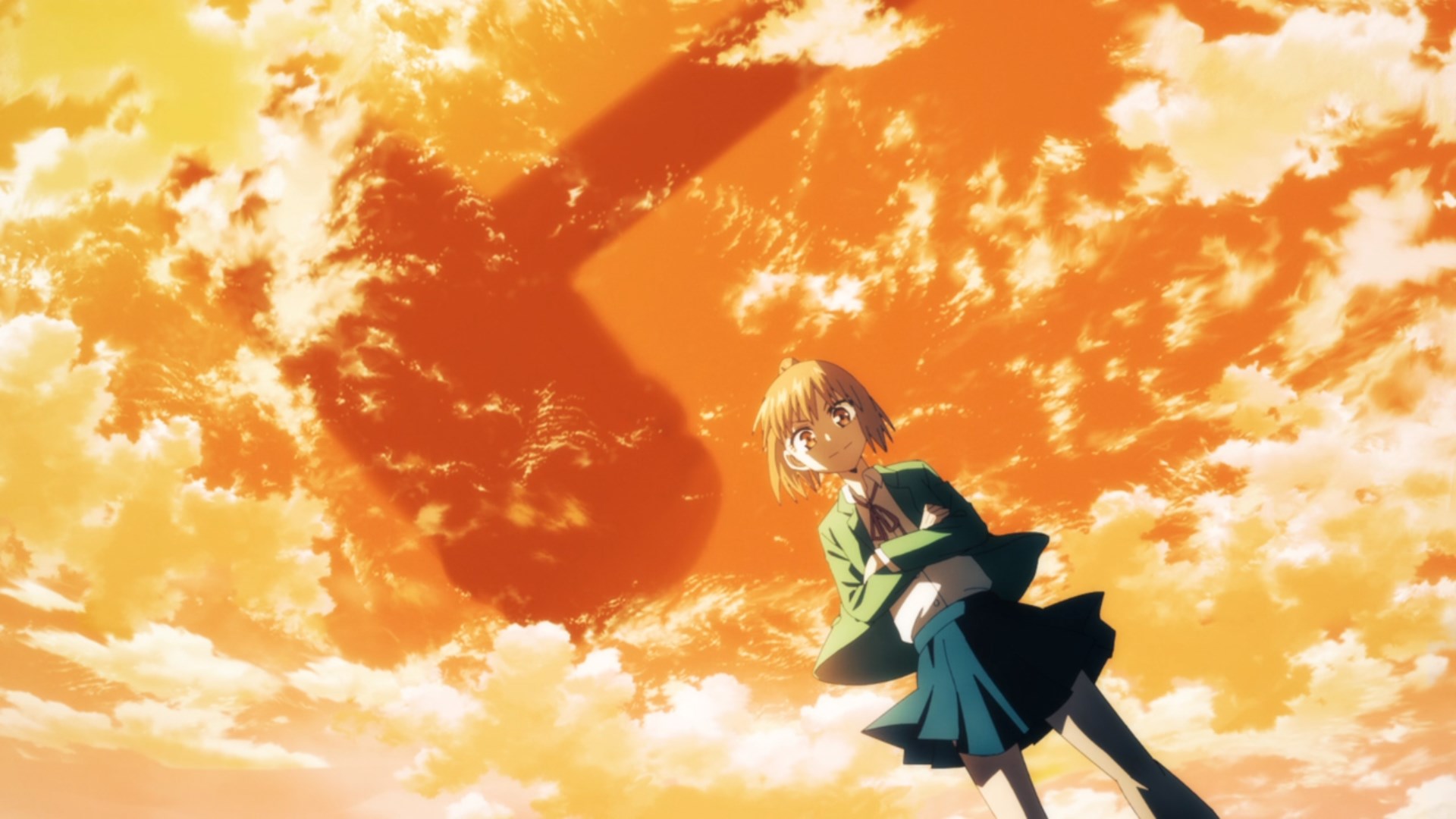 Ultimately, it is the very inevitability of friction and pain that makes forgiveness so essential. We cannot help but hurt each other, but we can choose to embody our best selves in spite of that pain, and just maybe do some good in the world. Mizukami’s works detail the selfishness and small-mindedness of humanity unflinchingly, but maintain that there is still something astonishing and beautiful in our spirit, a light that, if properly tended, might just illuminate the universe. In Mizukami’s hands, having suffered alongside his characters through all the tragedy and hardship we will inevitably endure, such statements don’t feel naive or condescending; if optimism is all we have, then optimism is what we must cling to, in hopes of brighter days coming. It is that faith in humanity in spite of all the evidence of the world that makes Mizukami so deeply resonate with me, and I hope you’ll give them the chance to speak to you as well.