FEATURE: 7 of the Most Memorable Anime Opening and Ending Dances 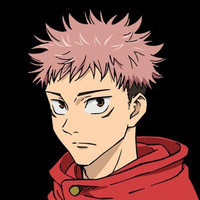 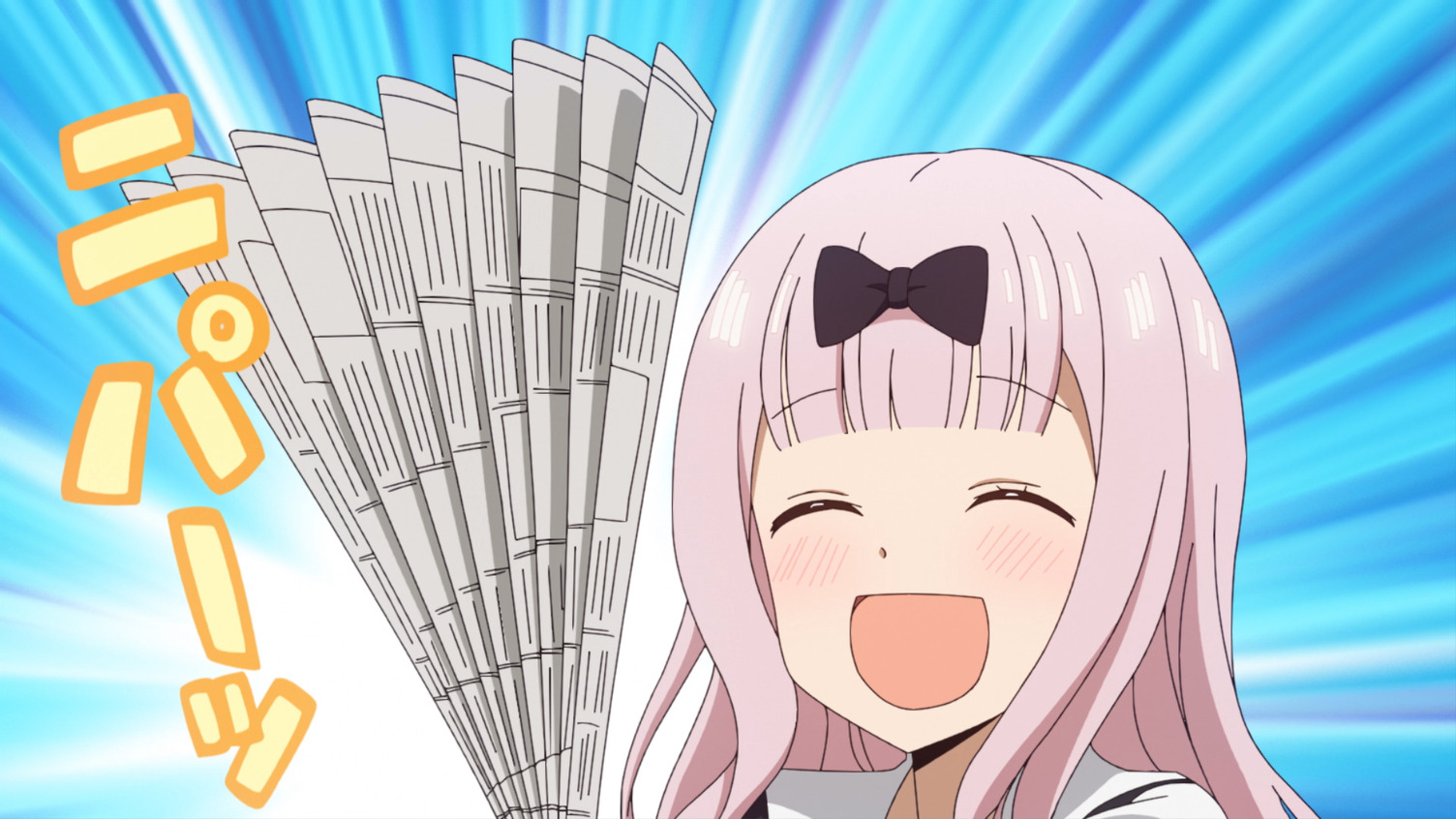 Without a doubt, an essential part of anime is a thrilling opening and ending song that pulls viewers into the show. From upbeat dance tracks to sentimental ballads, each song is chosen to fit the theme of the overall show. Most of the time, viewers can find dances that go along with these iconic songs that sometimes outshine the anime itself. Let's take a look through just some of the many best opening and ending dances in anime.

Free! - Iwatobi Swim Club is a sports anime that follows the journey of the established Iwatobi High School Swimming Club. They train for swimming competitions and develop friendships all while navigating school life. "Splash Free" is a song sung by the voice actors of the main characters of the show. It's an energetic song that will get you dancing in no time.

In JUJUTSU KAISEN we follow the story of high school student Yuji Itadori. He joins a secret organization of Jujutsu Sorcerers in order to kill a powerful curse named Ryomen Sukuna. Though the anime can be dark at times, it's full of bright, lively characters and so is the anime's ending song "Lost in Paradise" by Ali featuring AKLO. The animated dance is full of smooth moves and matches the funky brass tempo of the music.

"Chikatto Chika Chika" is a cute pop song sung by Chika's voice actress, Konomi Kohara, in KAGUYA-SAMA: LOVE IS WAR. The anime ending's sequence features Chika's energetic dance, which went viral through memes and videos online. The show follows two top students of an elite school, Miyuki Shirogane and Kaguya Shinomiya, who make it their mission to be the first to gain a confession of love from the other.

The adorable song captures the audience's attention instantly and will make you want to dance along with Chika. This song's viral power has helped the anime to gain popularity and even further notoriety.

The Melancholy of Haruhi Suzumiya

When "Hare Hare Yukai" was released back in 2009 it took the anime world by storm! The song was an earworm that you could not get out of  your head once you listened to it. The track was featured as the ending of the The Melancholy of Haruhi Suzumiya which followed the adventures of the SOS Brigade and their quest to seek out aliens, time travelers, and all things otherworldly. Hare Hare Yukai matched the sometimes-chaotic nature of the shop and the dance was easy to learn. During its initial release, you could find people at every anime convention gathering to dance along to this catchy tune.

In Blood Blockade Battlefront, the Libra organization battles to ensure peace and order when a breach between Earth and the netherworlds opens in New York. In Season 1, the ending song "Sugar Song to Bitter Step" by Unison Square Garden is a fast-paced song with a strong guitar melody.

RELATED: Which Spring 2022 Anime OPs Did You Vote As Your Top 5 Favorites?

The characters of the show are seen bringing their best dance moves to the table in this ending sequence including a few ballroom steps and the can-can. How do you resist dancing along to this rockin' tune?

What is a more fitting pick for this roundup than idol music? The idol series Love Live! Sunshine!! is about the members of Aquors who work hard to bring the best musical performances all the while saving their school from being shut down. In Season 2, the ending track, "MY Maia TONIGHT," displays the members of Aquours on the big stage performing in yukatas. This bubbly pop song is colorful and we get a view of dance shots and camera pans for a close-up of all the girls singing their hearts out.

In the amphibious sci-fi anime Sgt. Frog, viewers watch the story of Keroro who is the leader of warriors sent to conquer Earth. During his mission, Keroro was abandoned and now spends his days doing mundane human tasks and singing along at karaoke. The ending song "Spinning, Turning, Once Around!" is the ninth ending song and a very catchy tune. It's a subtle pop track where the dance mimics the lyrics. It's easy to dance along to but the real fun is when the speed of the tempo increases and even the frogs themselves have trouble keeping with the rhythm.

These are just a few of the most memorable, dance-worthy OPs and EDs of anime. Which dance from which series come to mind for you? Let us know in the comments!

5 Anime Music Groups That You Need To Stop Sleeping On