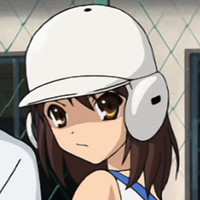 Hello everyone, and welcome to Why It Works. Are you excited about those upcoming My Hero Academia OVAs? Based on the charmingly absurd poster, it appears we’re in for a baseball episode, which seems like a fantastic choice for My Hero Academia’s variably powered performers. I’m guessing we’ll be getting plenty of Iida jet-racing to catch fly balls, Bakugo exploding his glove off his hand, and other appropriately superpowered nonsense. 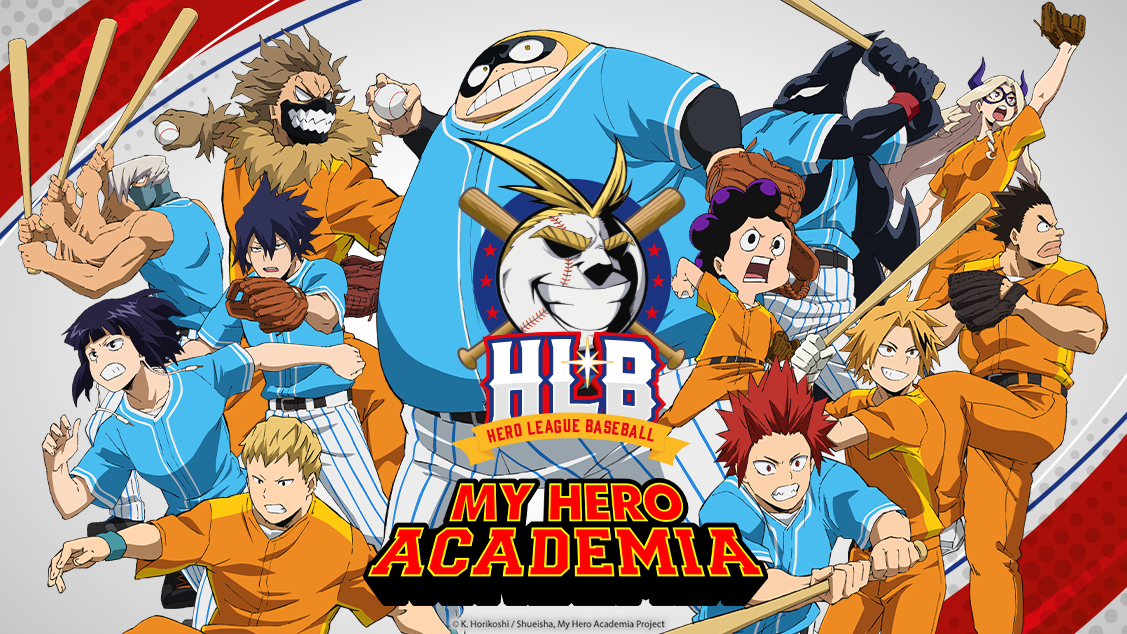 This upcoming OVA fits into a long and proud tradition of anime baseball episodes. Like beach trips or haunted house episodes, baseball episodes are a tradition that stretch across genres, cropping up with equal frequency in action, romance, and comedy. Their endurance speaks to baseball’s own mass appeal in Japan, with manga masters like Mitsuru Adachi spending their whole careers interrogating the intersection of baseball and youth. Many an anime has set as its climax the Summer Koshien, that fabled high school tournament where dreams can become reality.

RELATED: What Is The Actual Meaning Of Baseball In Attack on Titan?

So what makes for a great baseball episode? That feels like a bit of a trick question because, truly, it is baseball’s variability as a dramatic centerpoint that makes baseball episodes so flexible and effective. Sometimes it’s just fun to see a show’s characters in an entirely new context; like with haunted house episodes, pushing characters out of their usual element can often reveal charming new sides to them. Sometimes, the contrast between baseball’s mundane challenges and the powers of a given group of heroes offers ripe material for comedy, as superheroic warriors face off to hit a ball with a bat. And sometimes, a baseball episode is actually the perfect vehicle for a character’s emotional journey, channeling all their doubts and hopes into one swing of the bat. 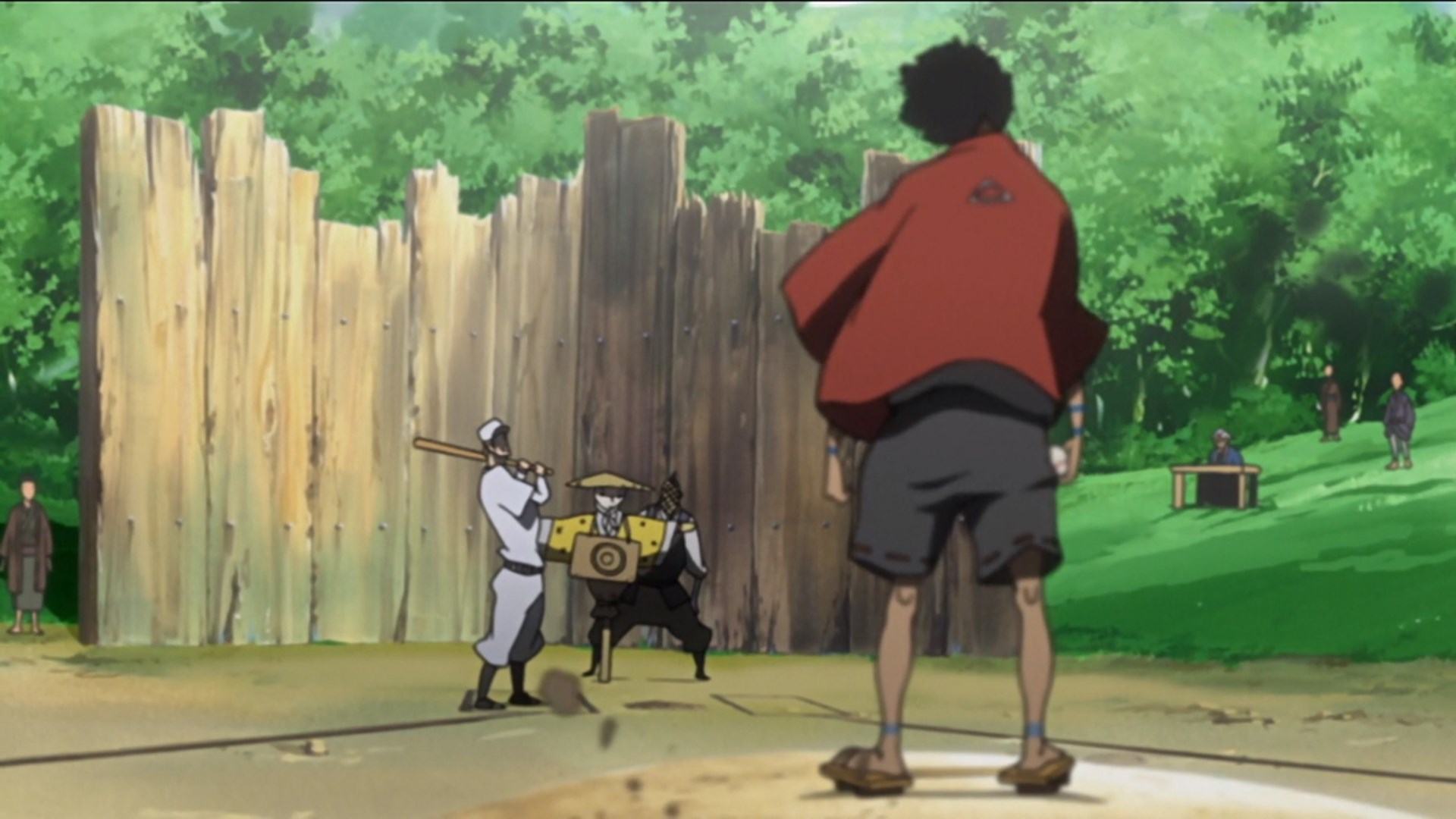 My own favorite baseball episodes range across all of these modes. Samurai Champloo’s baseball episode comes very late in the series, essentially offering a final palette cleanser before the show’s dramatic finale. And in that role, it succeeds brilliantly; forcing Champloo’s larger-than-life samurai heroes to obey the rules of baseball is prime material for comedy, and things only get funnier when Mugen realizes he should be fighting the opposing players, not the rules of the game. In a career studded with plentiful comedy highlights, Samurai Champloo’s baseball episode might be the funniest episode of Shinichiro Watanabe’s catalog.

The Melancholy of Haruhi Suzumiya takes that combination of “absurd powers, mundane baseball game” in a very different direction. The crux of Haruhi’s drama is that its central heroine has the power to reshape reality, but doesn’t know that — therefore, it is of critical importance to keep her perpetually entertained, lest she destroy and reshape the universe in her boredom. Some of Haruhi’s adventures take this in darker directions, but for its baseball episode, the process of seeing her superpowered companions desperately jazz up their match is hilarious from start to finish. Few shows can contrive a reason to make a baseball game decide the fate of the universe, but Haruhi Suzumiya does it with style. 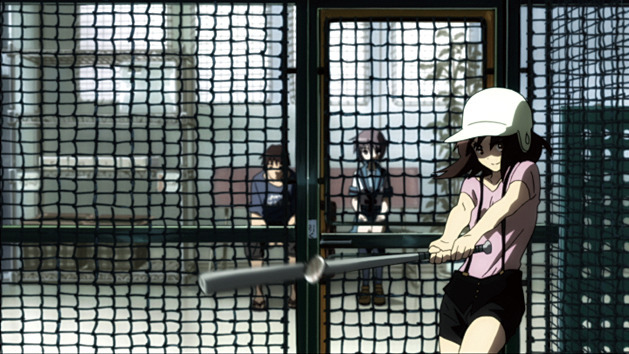 There’s just something deeply charming about seeing a group of superhumans or killers earnestly commit themselves to a neighborhood game of baseball; it’s an inherently delightful play of contrasts, demonstrating how even the most grizzled among us can still cheer for a home run. That dynamic makes baseball a natural fit for Dorohedoro, whose premise is already pretty much “a group of horror movie monsters enjoys both murder and slice-of-life shenanigans.” Seeing a dangerous necromancer cheer her heart out in a goofy shark mascot suit or a reanimated corpse vacillate between running the bases and eating the second baseman offers a charm few stories can match.

Of course, you don’t need superhuman characters or morbid contrasts to make a great baseball episode. Fun characters and strong execution can easily elevate them into greatness, like in Pokemon Sun and Moon, where the show’s regularly stunning animation elevates the heck out of its baseball shenanigans. Sun and Moon may well have the greatest secondary cast of any Pokemon iteration, and pairing them off against the ever-lovable Team Rocket serves as a joyous celebration of both parties. Also: Pikachu in a little baseball cap, grimly squaring off with batters from the pitcher’s mound. Perfection. 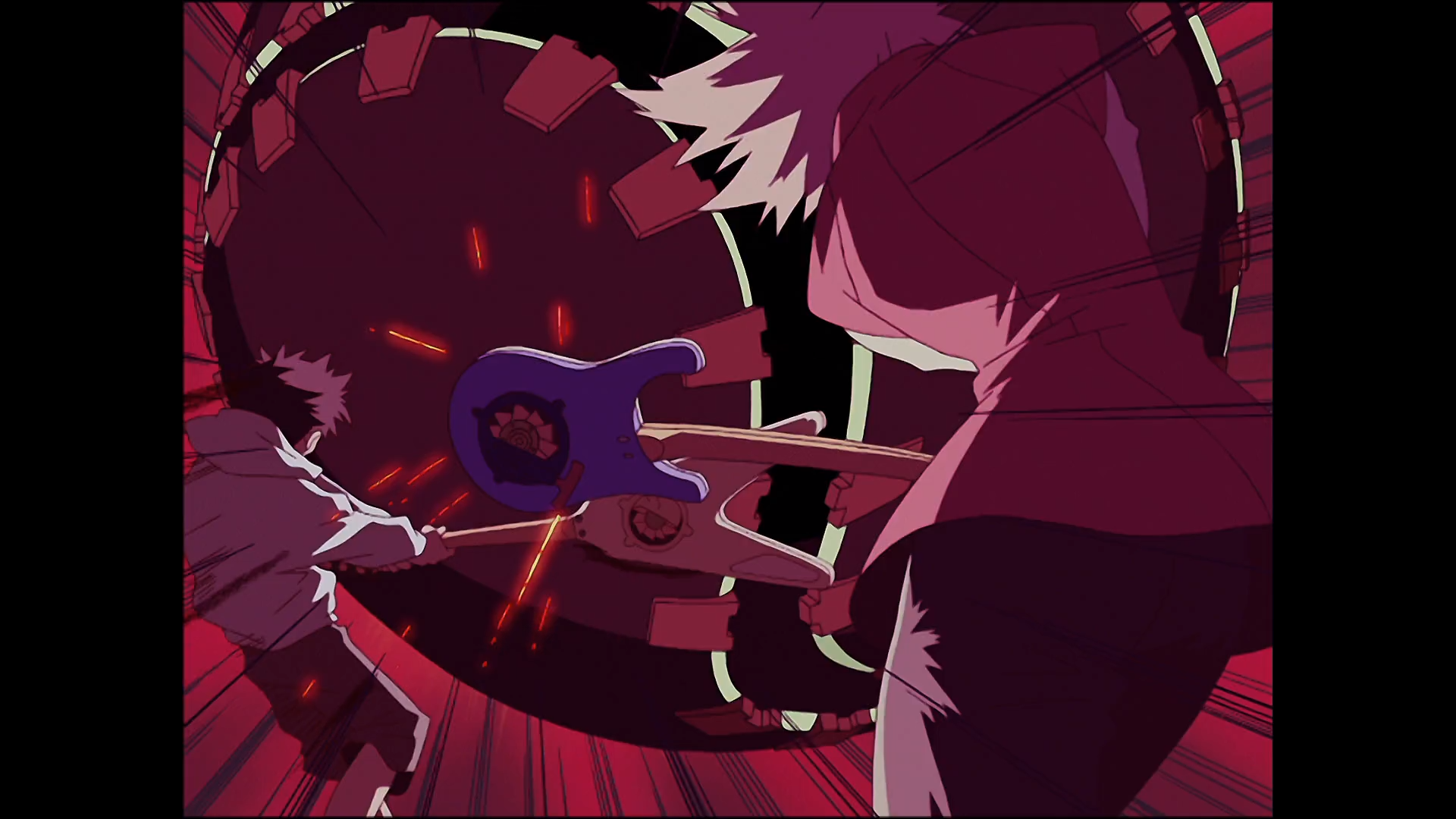 My final favorite baseball episode is almost cheating, as it doesn’t exactly fit the general template of “the show’s cast takes a full episode to compete in a baseball match.” But nonetheless, FLCL’s fourth episode both begins and ends with baseball and centers on protagonist Naota’s struggle to escape the shadow of his baseball star older brother. Drenched in the anxiety of feeling you’re being outgrown by everyone you care about, “Full Swing” manages to channel all the drama of fraught adolescence into one moment of fear and truth as the ball approaches and your whole future hangs in the balance. The catharsis of that swing was a revelation to me back when I first watched this classic and has been a source of inspiration to me ever since.

Tags
why it works, my hero academia, samurai champloo, dorohedoro, the melancholy of haruhi suzumiya, pokemon sun and moon, flcl
« Previous Post
Pokémon Presents More Details on Scarlet and Violet on August 3
Next Post »
The Dangers in My Heart Gets TV Anime Adaptation
Other Top News
2 Comments
Sort by: