FEATURE: Let's Celebrate the Outstanding Animators of One Piece!

It's time to highlight some of the animators that make One Piece great! 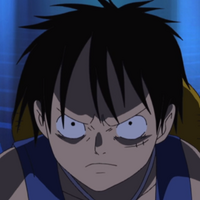 Hello everyone, and welcome to Why It Works. One Piece has really been outdoing itself lately, huh? Wano has served as a massive visual revitalization for the franchise, with Dragon Ball Super director Tatsuya Nagamine spearheading a vivid stylistic transformation. The arrival at Onigashima and commencement of the arc’s climax has only doubled down on that improvement, with each new episode offering distinct wonders of animation and art design. And now that the Worst Generation has reached the rooftop, it feels like Wano has doubled down a second time, ensuring that every single episode has at least one film-tier sequence of explosive action. 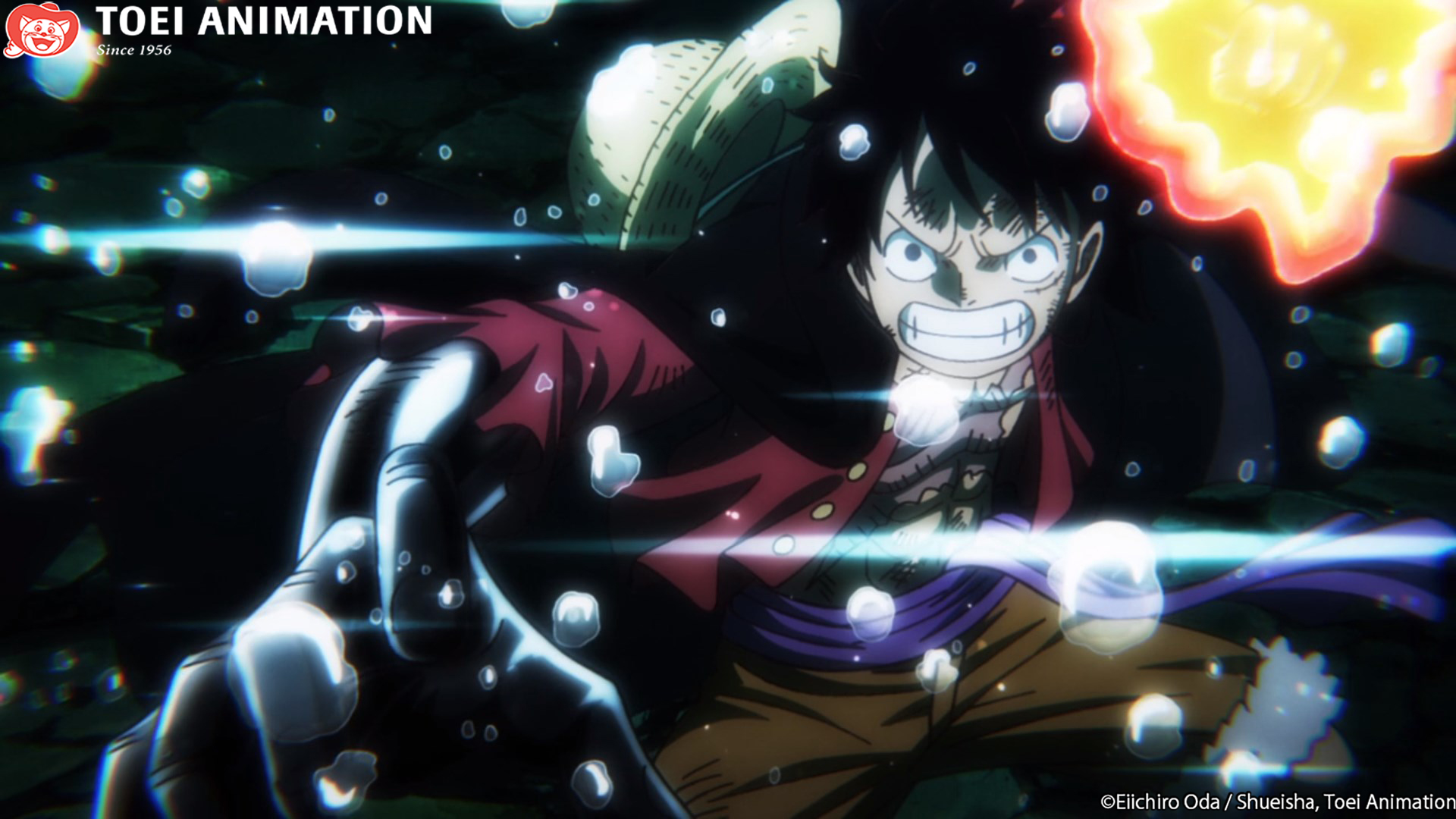 Though better scheduling and general support from Toei have led the charge into this One Piece renaissance, those highlight sequences demand something more: an animator with outstanding skill and vision given the freedom to bring their most ecstatic dreams to life. One Piece has been blessed by many such animators over the years, each of them with their own distinct eccentricities and talents. Today on Why It Works, let’s celebrate just a handful of One Piece’s most iconic animators and pin down what makes each of them special!

RELATED: The Soul of One Piece - Megumi Ishitani's Wano Episodes

First off, while Wano is clearly an impressive visual production, there’s no denying that One Piece’s earlier eras had their own distinct visual appeal. And few animators were better equipped to embody that appeal than Naoki Tate, whose distinct style served as the highlight of any number of One Piece setpieces. Light on shading and always willing to embrace distortions of bodily form, Tate’s highlights embody the allure of animation in its purest form, using principles like exaggerated squashing and stretching to demonstrate passion or ferocity with more emotional impact than strict regularity of form could ever hope to achieve. Tate’s exaggerations of form and understanding of timing grant his shots a “humanity of imperfection,” expressing visually the intensity and jagged emotional edges of a character’s current feelings. His work is almost synonymous with what made earlier One Piece visually special and I’ll never get tired of seeing the master at work. 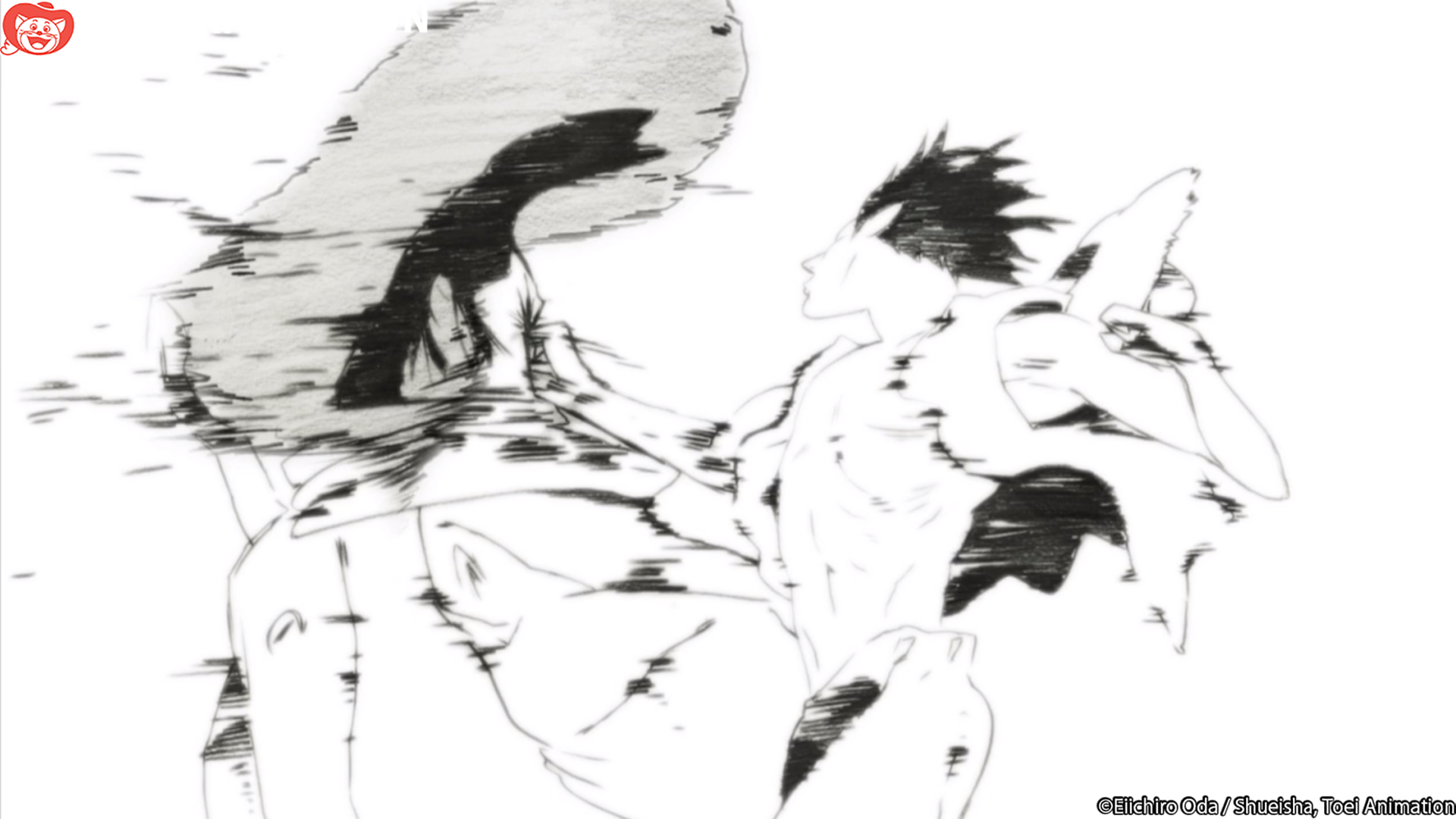 While Tate excels in wild exaggerations of movement and form, Ryo Onishi’s talents are perhaps best utilized for the tiny nuances that turn expressionwork into genuine character acting, making a character’s emotions coherent and felt with every inch of their body. His careful approach to timing and motion modulates between fluid shifts and staggered, irregular movement, thereby both simulating a sense of weight and realizing the hiccups of balance and self-control that accompany moments of emotional distress. These talents made him the perfect choice for realizing the devastating climax of Sabaody, offering bounties of character acting that realized the Straw Hats’ emotions like never before. Onishi’s talents put the lie to any thoughts of animation simply “elevating” narrative drama — in his hands, animation is drama, the promise of motion-as-feeling realized in full.

RELATED: What Makes These 5 One Piece Openings So Good?

Though some animators could be considered emblematic of specific eras in One Piece history, others have evolved right alongside the franchise through its many reinventions. So it goes for Katsumi Ishizuka, who has been contributing to One Piece since long before it was considered a visually enthralling production. Ishizuka has been a One Piece mainstay for so long that his “style” seems almost inseparable from the franchise’s general aesthetic, an effect amplified by his key contributions to many of One Piece’s most iconic moments. As such, what most impresses me about Ishizuka’s work is his ability to adapt and evolve — he’s always been a master of action scenes and iconic profile faceoffs, but his work fits equally comfortably into the erratic action of the East Blue or the sumptuous digital photography of Wano.

I’ll admit, my own gateway to anime was based more on a love of its narratives than its aesthetic achievements, thus it’s taken me quite some time to be able to appreciate individual animators. As such, I have to give thanks to Naotoshi Shida for being utterly unmistakeable in his every cut, assuring me I was at least making some progress in identifying artists. You likely know Shida from that one impressive Zou cut that was replayed in maybe 50 flashback sequences. It’s a fine introduction to his style: morphing forms accompanying wildly telescoping camerawork, zooming forward with a speed and sense of distortion that no storyboard could hope to capture. For Shida, camera frame and subject are always working in tandem, creating a fluid dance where only the continuity of momentum between character form and camera movement maintains visual clarity. It’s a style like no other, and a perfect fit for the frequently morphing forms of One Piece’s wild combatants. 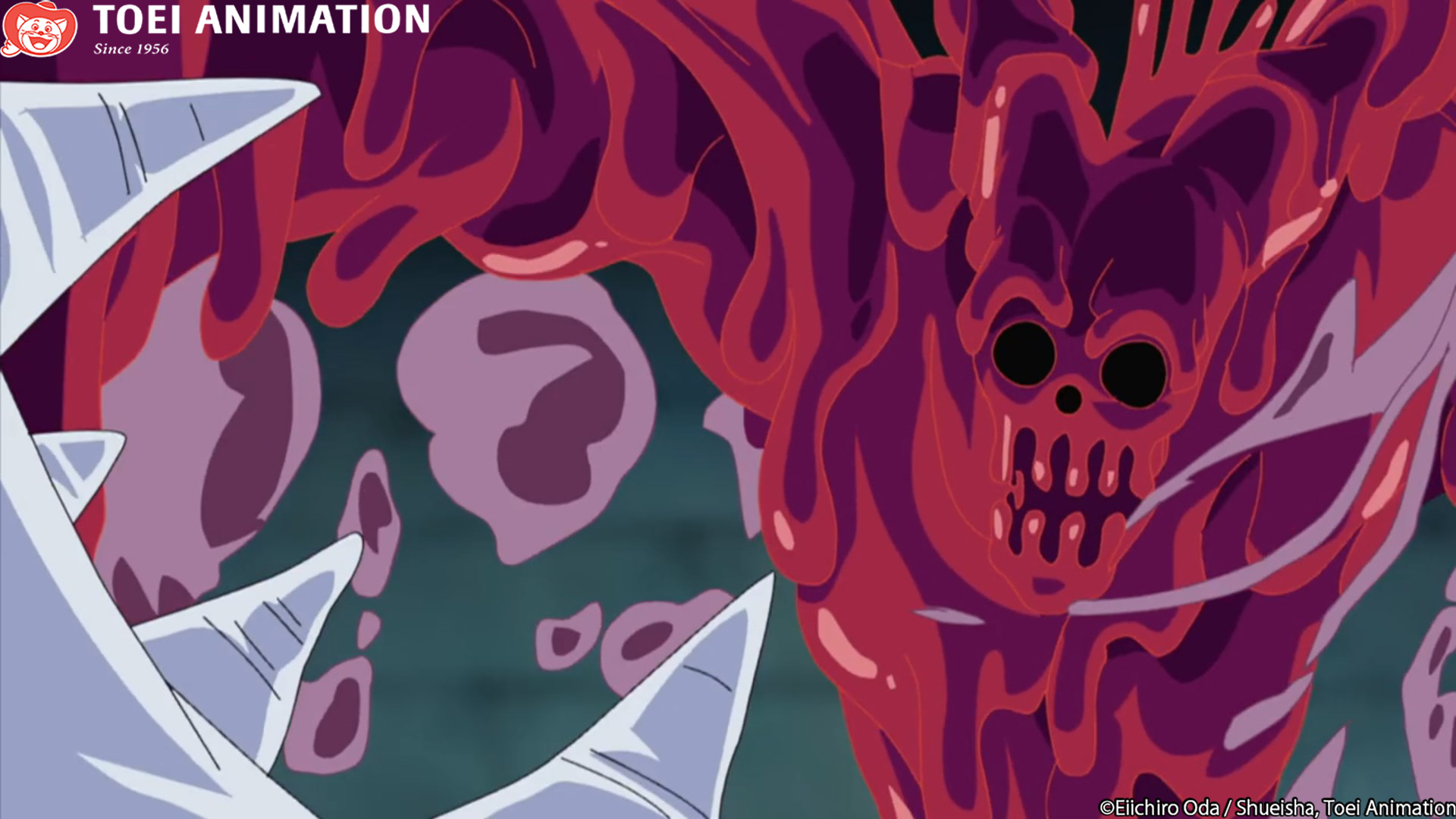 As Wano continues, we’re seeing more and more terrific animators accompanying these long-time talents, lending their unique sensibilities to One Piece’s overall tapestry. Even in the past few weeks, we’ve seen World Trigger regular Akihiro Ota make his Wano debut, animating choice battle sequences for Franky and Chopper. Ota’s irregularity of character form and keen eye for weighted choreography makes him a perfect choice for these larger-than-life battles of titans, demonstrating again how One Piece is a playground in which any animator can express their own aesthetic voice. The franchise embodies anime’s unique potential, as a field where individual animator voices come through clearly in the course of a grand ensemble production. I’m happy to have Ota onboard, thankful for all of One Piece’s other phenomenal animators, and can’t wait to see what glorious visions they bring us next.

Tags
why it works, one piece
« Previous Post
Splatoon 3 to Paint the Town Purple and Yellow with 30-Minute Direct on August 10
Next Post »
Dragon Ball FighterZ Heads to PS5, Xbox Series with Rollback Netcode
Other Top News
0 Comments
Be the first to comment!
Sort by: