FEATURE: Catch Up For Dragon Ball Super: SUPER HERO With These Must-Watch Episodes

Every episode you need to get up to speed 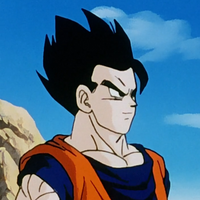 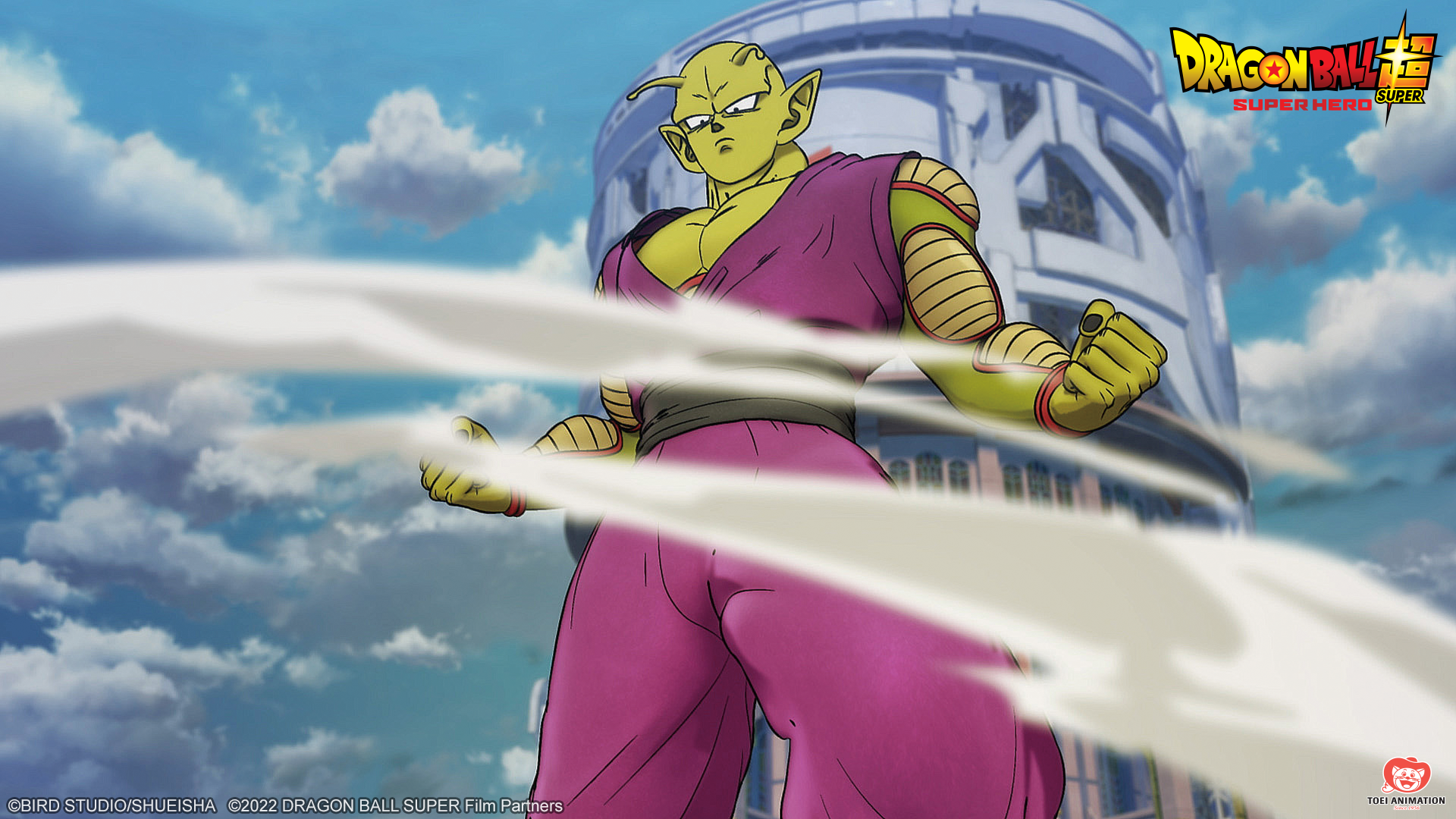 Dragon Ball Super: SUPER HERO is officially coming to theaters in the United States and Canada on August 19 and both casual and hardcore fans have noticed that the echoes of the past are informing the future throughout trailers and previews for the latest film, from the return of the Red Ribbon Army to the film itself centering on Gohan and Piccolo.

But there’s a lot of Dragon Ball out there to watch and only so much time before the film arrives!  Want to catch up before the movie? We’ve got you on that, whether you need a refresher or just want to be extra prepared. Here’s your list of must-watch Dragon Ball series episodes before you see Dragon Ball Super: SUPER HERO. 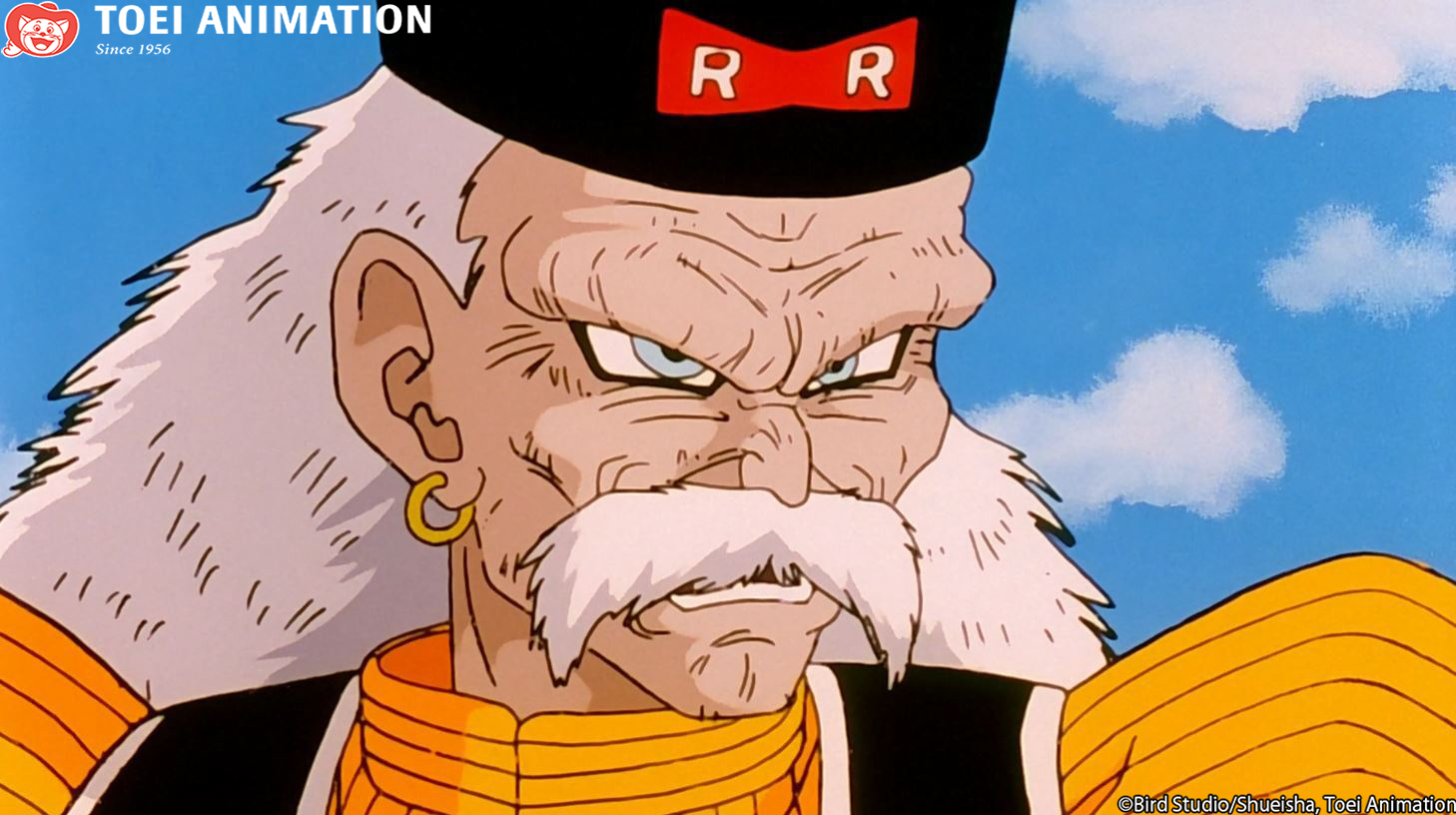 For the original Dragon Ball series, the perfect episodes to get you primed are 29 through 45, which encompass the General Blue Saga.

Dragon Ball Super: SUPER HERO sees Gohan and Piccolo go up against a newly reformed Red Ribbon Army, so a rewatch of the original Red Ribbon Army plotline is an absolute must — if not for a plot refresher, then at least to see kid Goku rage through their ranks like they’re nothing, laying the groundwork for the Android Saga later in Dragon Ball Z. 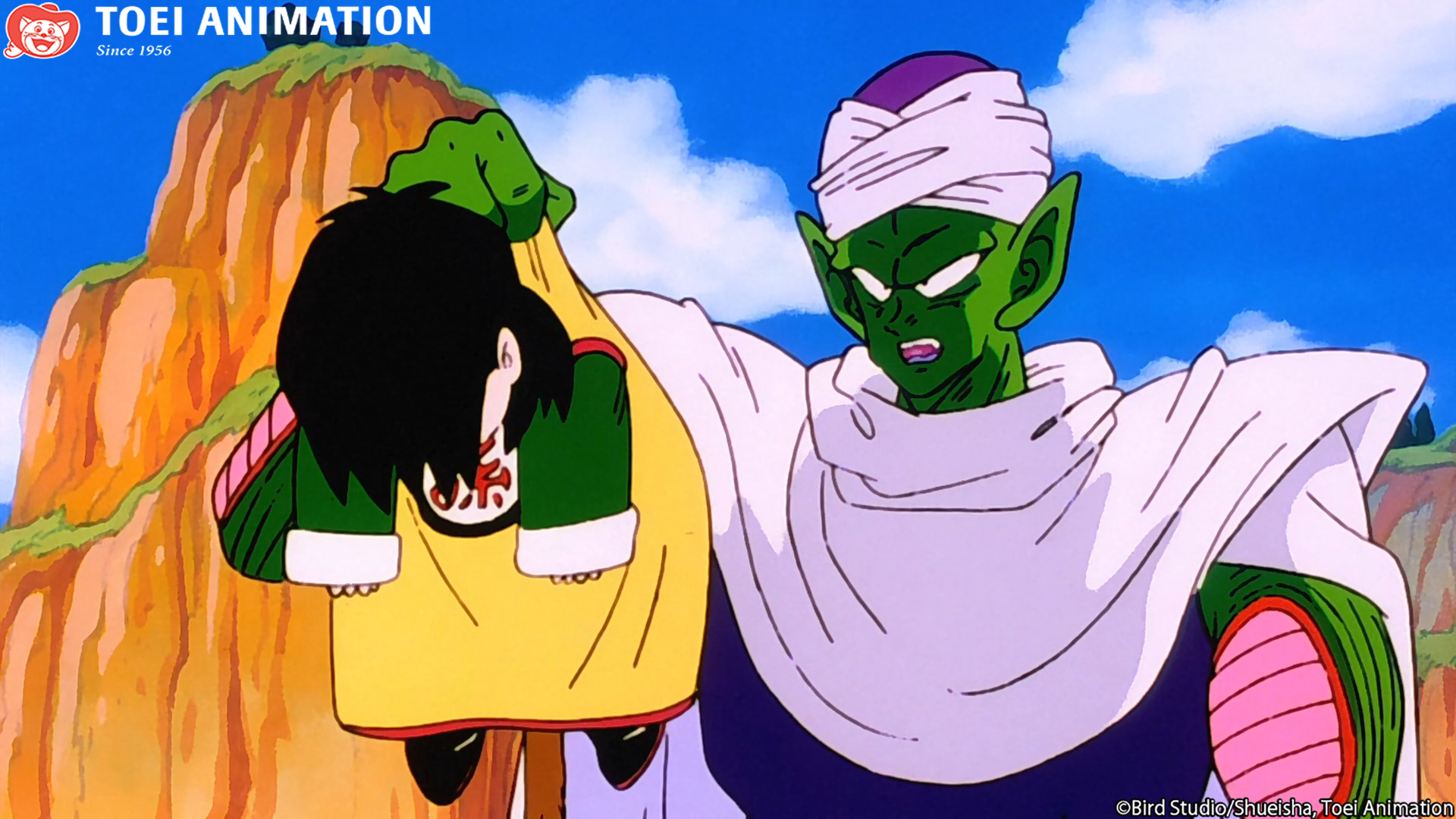 Piccolo, Gohan and their relationship as master and student play a significant role in Dragon Ball Super: SUPER HERO, so to see where it all began, this episode is absolutely required viewing.

Episode 6 sees Piccolo take on Gohan as a pupil, though it’s more of a Man vs. Wild situation, as he leaves him in the wilderness to fend for himself as a means of training. Eventually, however, Gohan melts Piccolo’s icy heart, treating him like a friend rather than a monster, something we see later.

Extra Credit: Remember we said later? Check out Episodes 19 and 28 of Dragon Ball Z for even more on this dynamic duo and the bond they share. 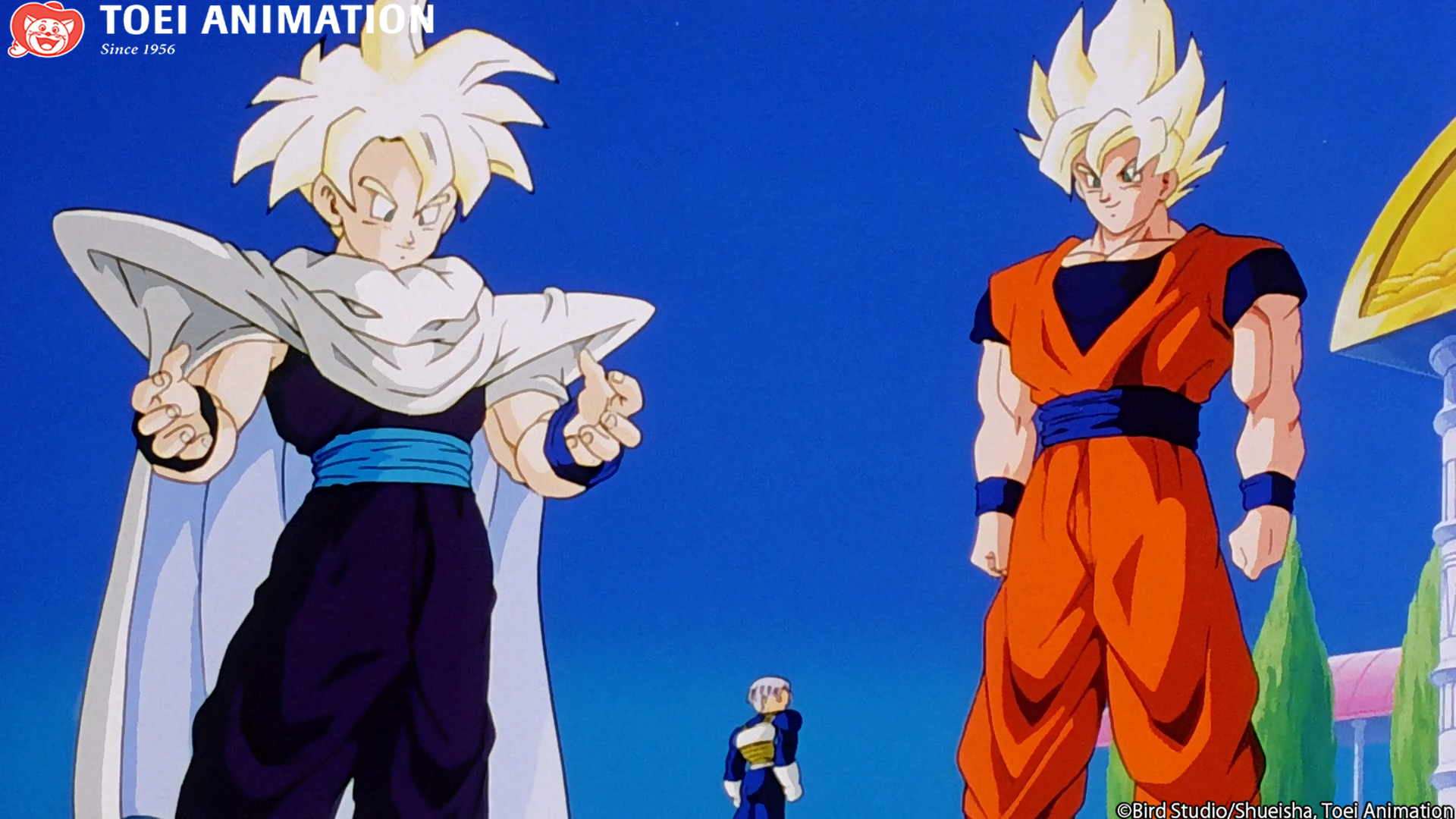 Between the Android and Cell Sagas is another important moment between Piccolo and Gohan in Episode 168 of Dragon Ball Z that has new relevance in the upcoming movie: Gohan taking up his first teacher’s battle attire.

After emerging from the Hyperbolic Time Chamber, Gohan asks Piccolo to make him a set of clothes just like his, a sign of respect toward his first teacher that we see in the previews for Dragon Ball Super: SUPER HERO, as Gohan dons the purple gi and white cape once more. 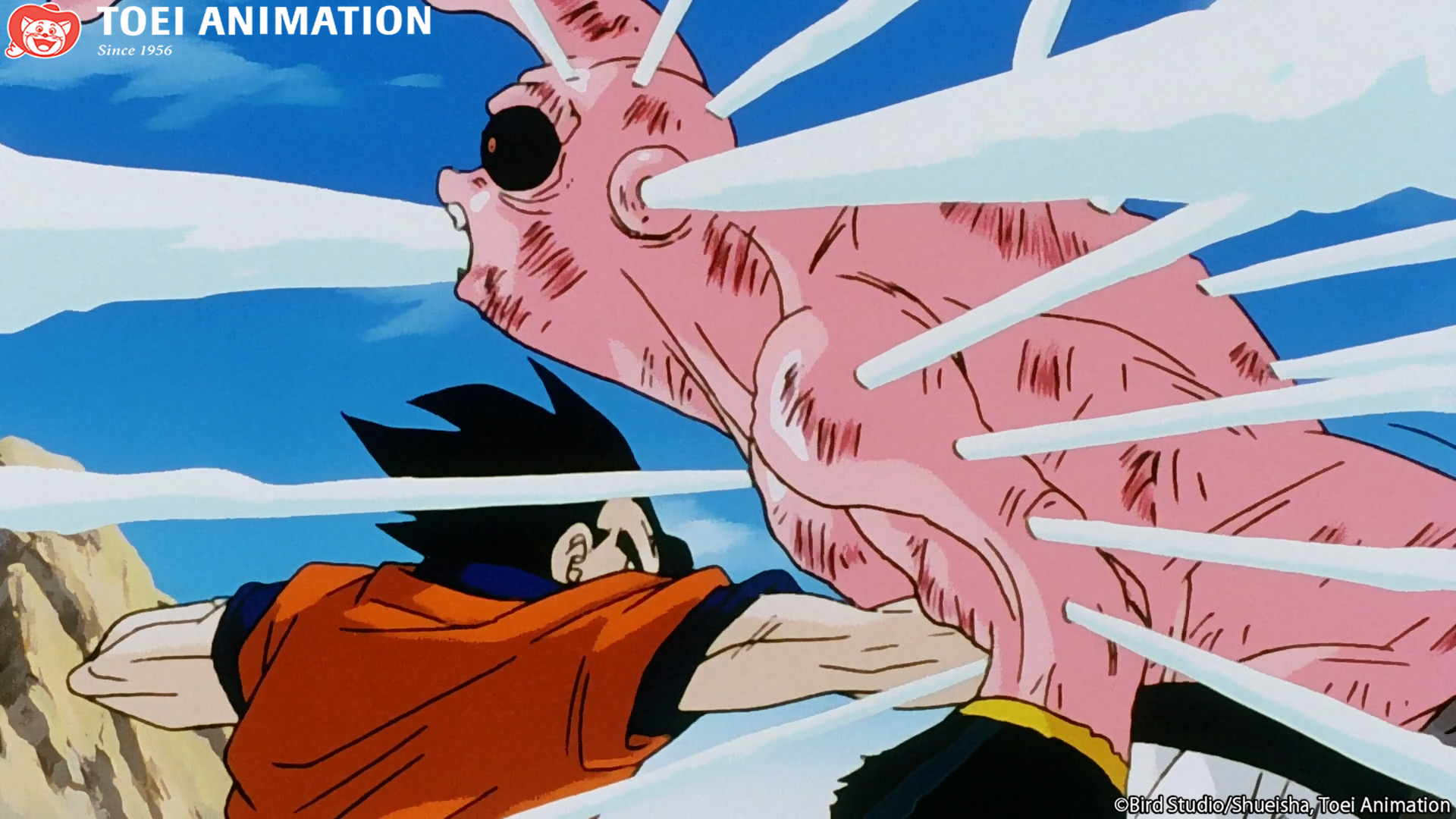 Gohan has always had great potential for massive power, from when he was a young child to when he unlocked a new Super Saiyan form against Cell. Yet his fullest potential was unlocked during the Buu Saga.

In Episode 263, Gohan’s Ultimate form was released by the Old Kai, which allowed him the use of all of his potential power at once, a power he then used in Episode 264 to kick the snot out of Buu. These episodes are must-watches for learning about Gohan’s true power potential. 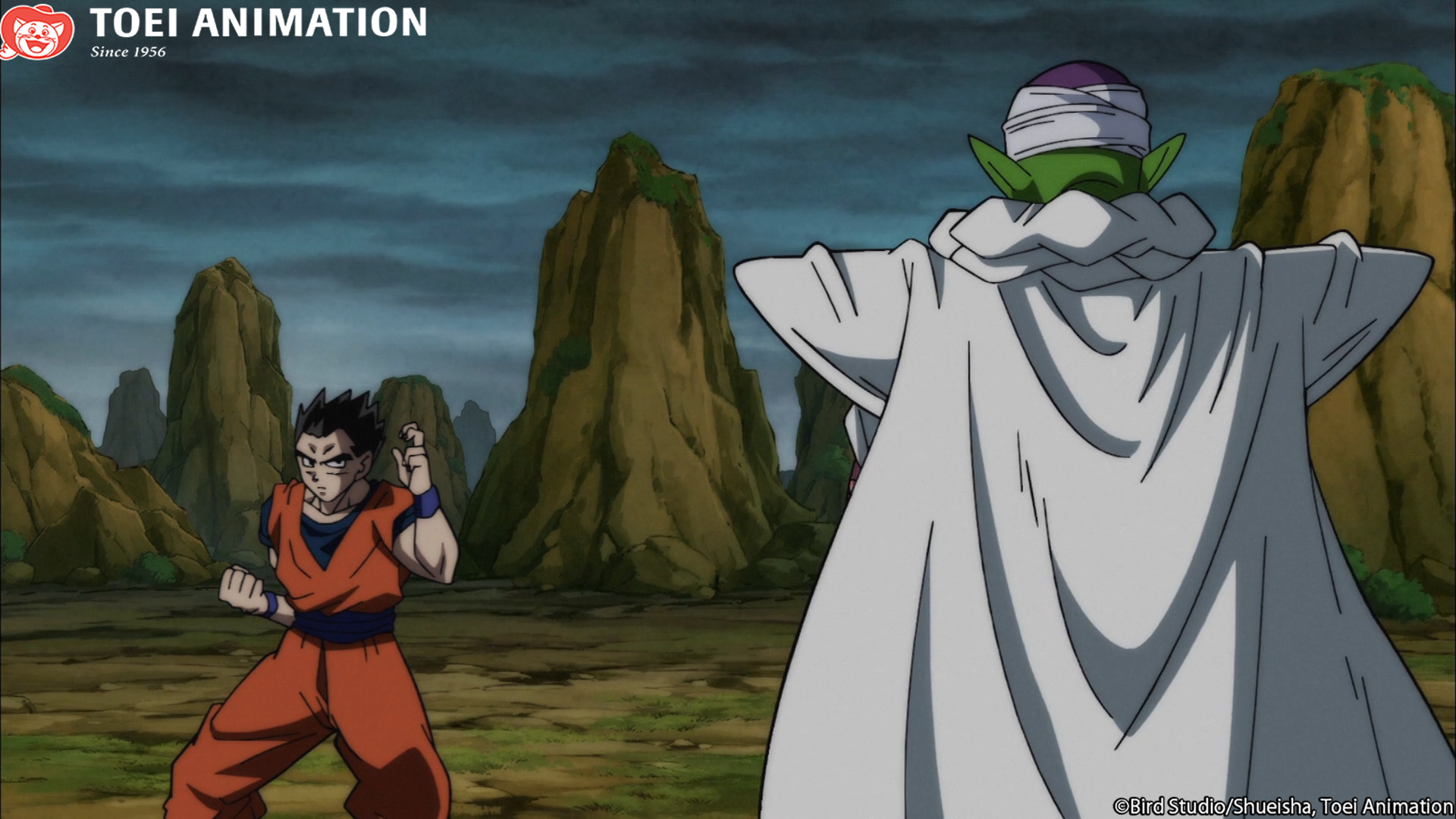 In an arc starting in Episode 87, in order to gain back his fighting prowess to protect his family, Gohan once again seeks the teachings of Piccolo. Under his tutelage, Gohan regained his Ultimate form and understood the arrogance it gave him before and how to keep it in check, proving to Goku he had what it takes to compete in the Tournament of Power, making him the leader of Team Universe 7.

Extra Credit: For more on what Gohan has been up to in the time between Dragon Ball Z and Dragon Ball Super, check out Dragon Ball Super Episodes 17 and 21, which has Gohan focusing on being a father to Pan. But he’ll need physical strength too for what’s to come… 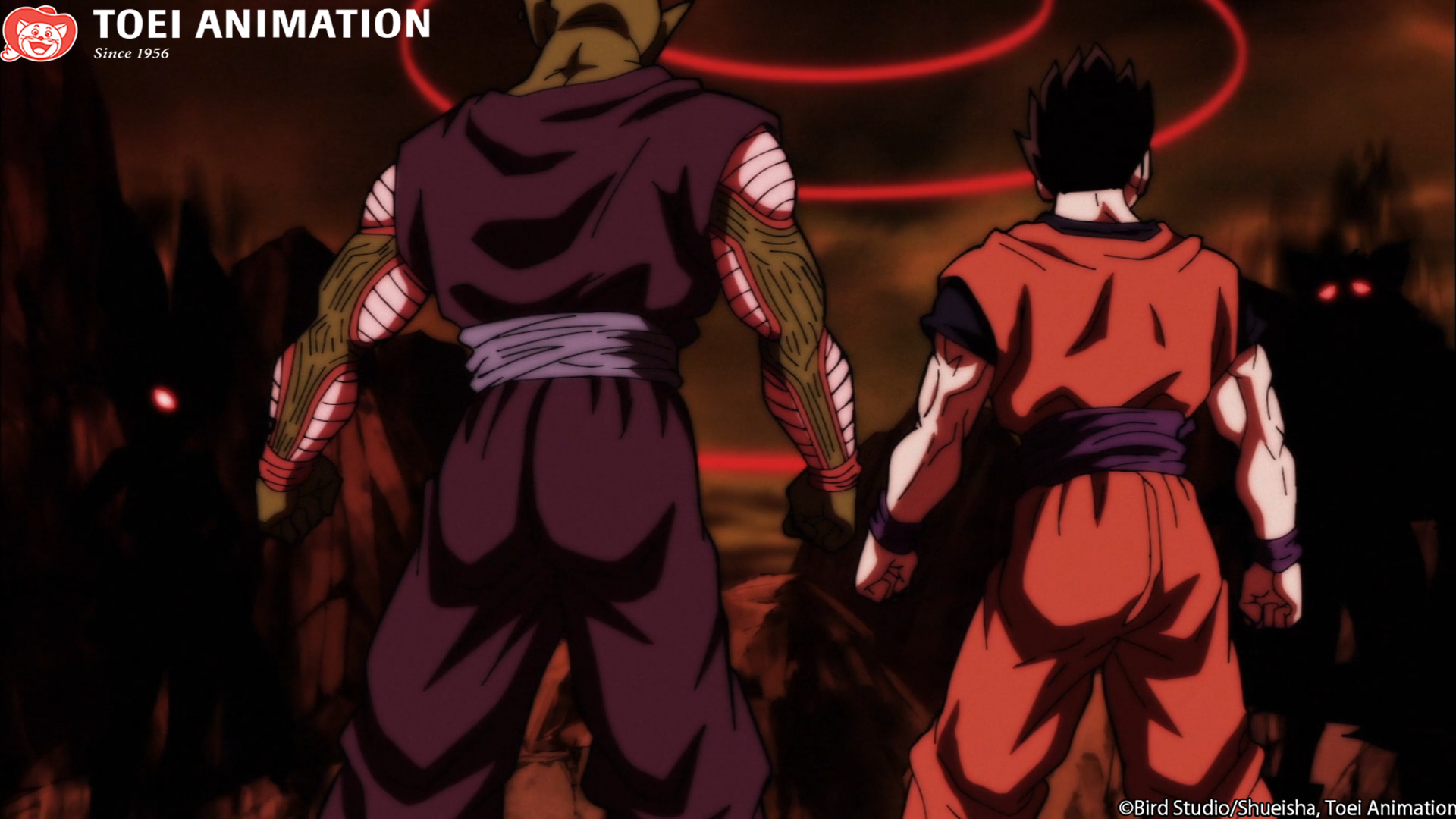 To get caught up on Gohan’s power, skills, and warrior spirit for Dragon Ball Super: SUPER HERO, Episodes 118 through 120 and Episode 124 covering parts of the Universal Survival Saga are a must-watch.

These episodes showcase Gohan’s Ultimate power, Gohan and Piccolo’s teacher/student bond and their strength as a team while facing alternate universe Namekians and a fight to protect their reality!

All set? Don't forget to score your tickets right now for Dragon Ball Super: SUPER HERO, and make sure you’re prepared to power up when the film hits theaters in the U.S. and Canada on August 19.