Build your own Saturday morning anime lineup with this handy guide! 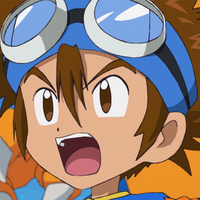 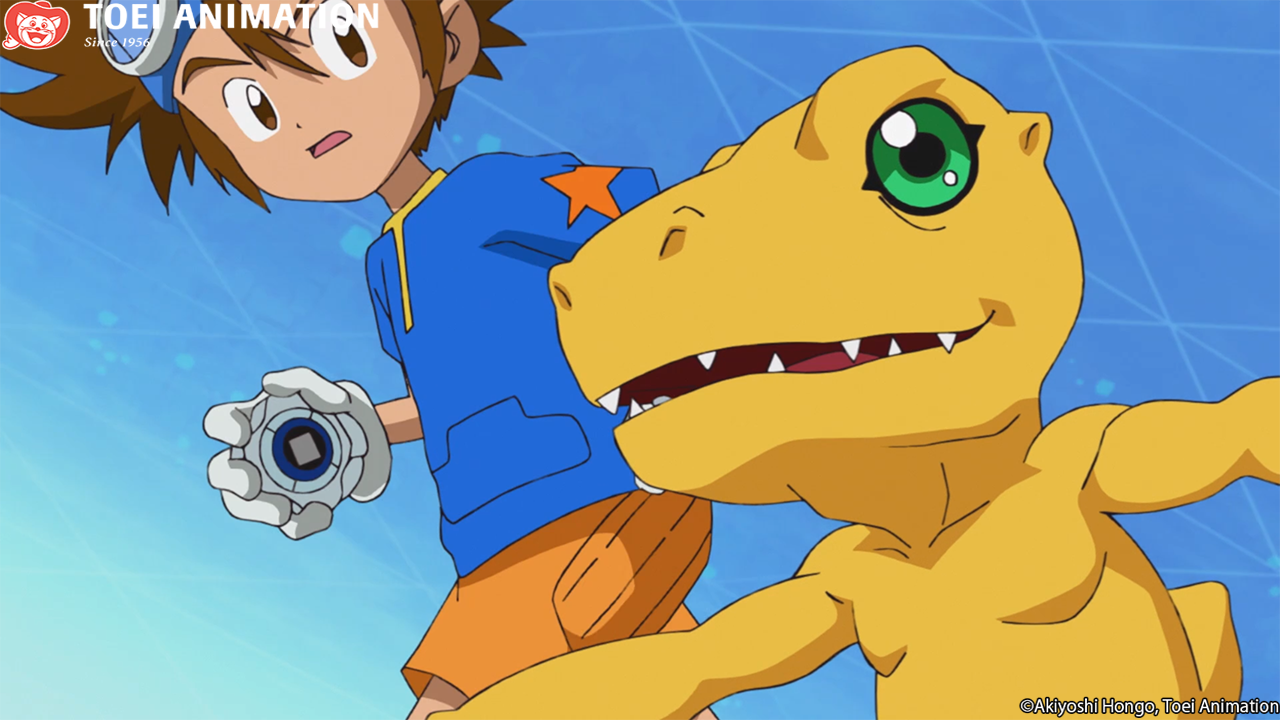 Saturday morning cartoons and the blocks that showcased them have a long, storied career in the US, and by the early 2000s, anime had become a mainstay of the Saturday morning lineup. Shows like Dragon Ball Z, Digimon Adventure and One Piece were packaged together with Western action/adventure cartoons, and while they were heavily localized (to the point of frequent memeing), these broadcasts were often many fans' first foray into anime. 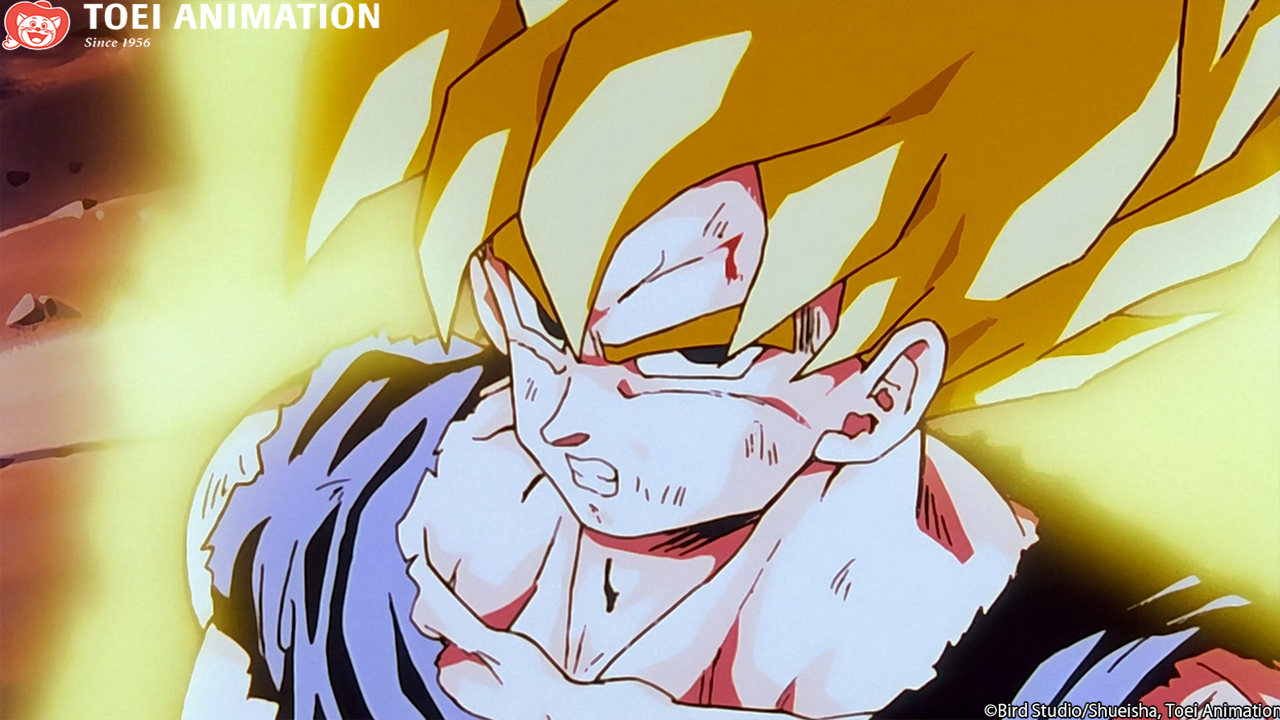 The anime genres most common to these blocks were battle action and magical girls. The battle action presence in most Saturday morning blocks was made up of shows like One Piece or Digimon, series that could be geared toward a younger audience, and the “collect-them-all” kids’ titles that dominated the 2000s. Toonami was also chock-full of mecha anime, which is definitely worth including in the lineup. Also common were video game anime adaptations with battle action tendencies like Sonic X and Megaman NT Warrior — not a necessity for a Saturday morning block mock-up but good to keep in mind.

In essence, the spirit of Saturday morning cartoon lineups is that they are kid-focused. That age range can be pushed certainly, but kid-friendly or young teen-friendly anime should be the baseline. This doesn't necessarily mean copying the age range of the blocks you grew up with, which ranged from around 6-11, but if you’re making a Saturday morning block for a younger sibling or your kids, remember to start younger and broaden their horizons slowly. 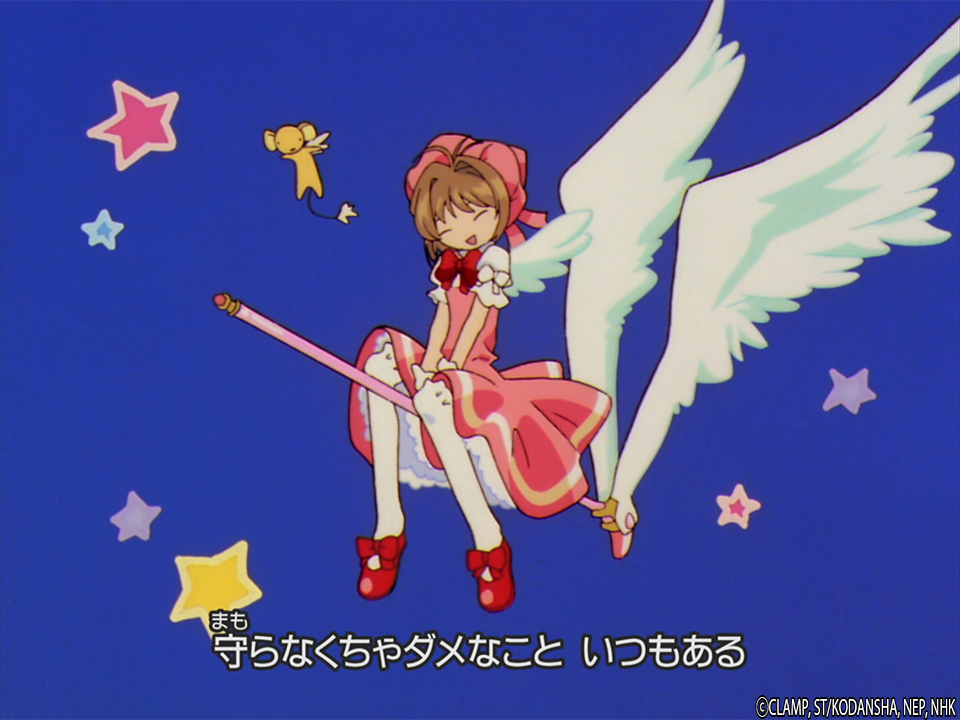 In a 20-year retrospective, Toonami co-creator Jason Demarco talked about how he wanted virtual Toonami host TOM to be “sort of like the wiseacre older brother… this person who’s like slightly cooler than the kid who’s watching,” meaning Toonami approached choosing anime with the same energy as an older brother showing you all the cool new bands you hadn’t heard of yet.

Though Toonami only briefly entered the Saturday morning game, the block’s philosophy on curating cartoons and anime for its viewer base is a great focus to have when creating your own Saturday morning anime block — you’re not just lining up popular series, you’re tastemaking.

Additionally, something to think about is the order — you can’t stack too much action on top of each other or front-load the more complex and mature series, you have to order things just right. Do you do two episodes of the big battle shows? Do you gradually increase the age range as the block progresses? These are all things to consider! 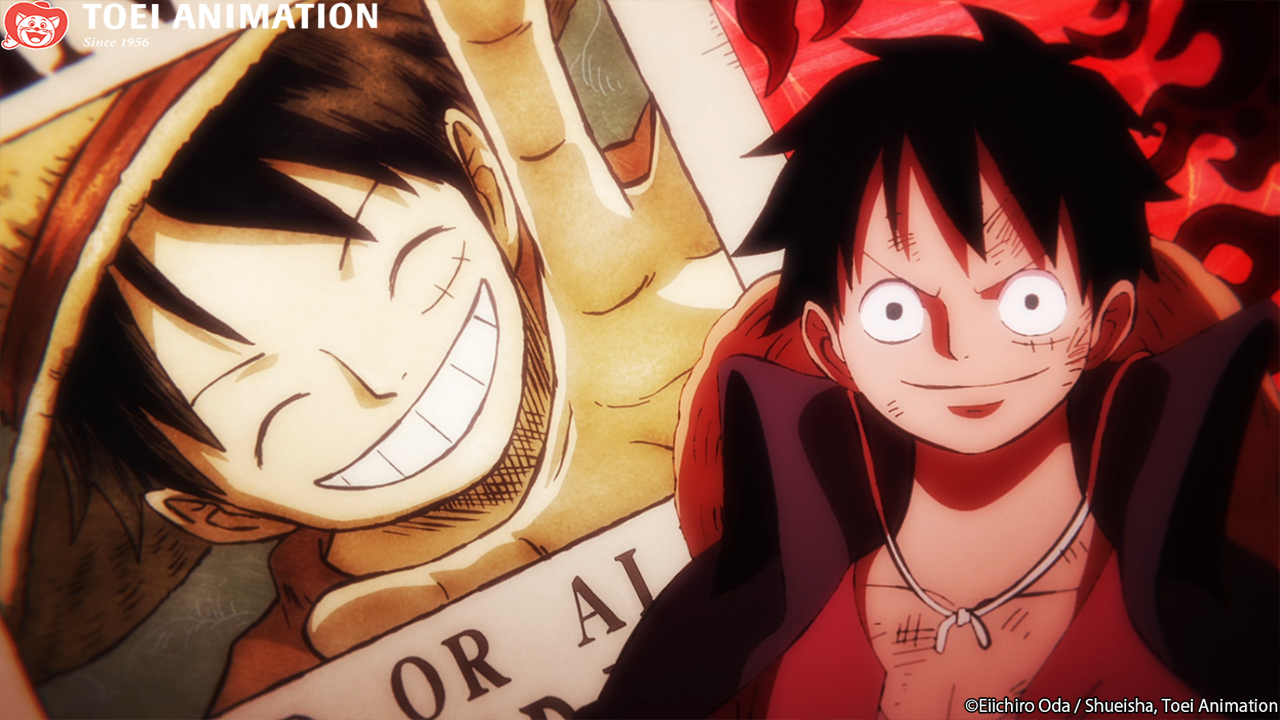 Now that we have our genres, age range, and order, the final thing to consider is a good mix of old, new, and baseline series: meaning you want some classics, you want some currently running/new series and you want series that present a good baseline for their genre.

With all these things considered, the perfect Saturday morning anime should look something like this:

If you put together something like this, you’re sure to have a great lineup for yourself to capture the good ol’ days of Saturday morning cartoon blocks, or a great lineup for younger siblings or kids to get their first deep dives into the world of anime! Let us know what your lineup looked like!