FEATURE: Much Like She-Hulk, Here Are 7 Anime Women I'd Let Bench Press Me 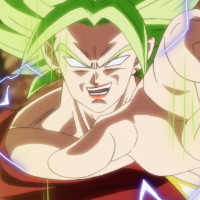 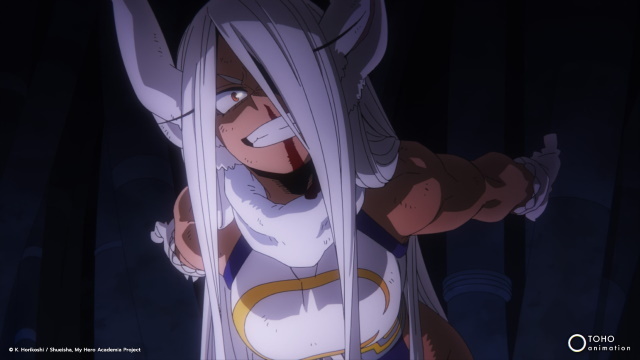 She’s big, she's bad, and she can get really mad. When Jennifer Walters accidentally gets exposed to gamma radiation she becomes She-Hulk. Anime has its fair share of beautifully buff gals like Walters, whether they’re fighting wars or competing in extreme sports. With the first season of She-Hulk: Attorney at Law coming to an end I thought I'd share some of my favorite anime women who could bench press, if not shot put me into extinction. 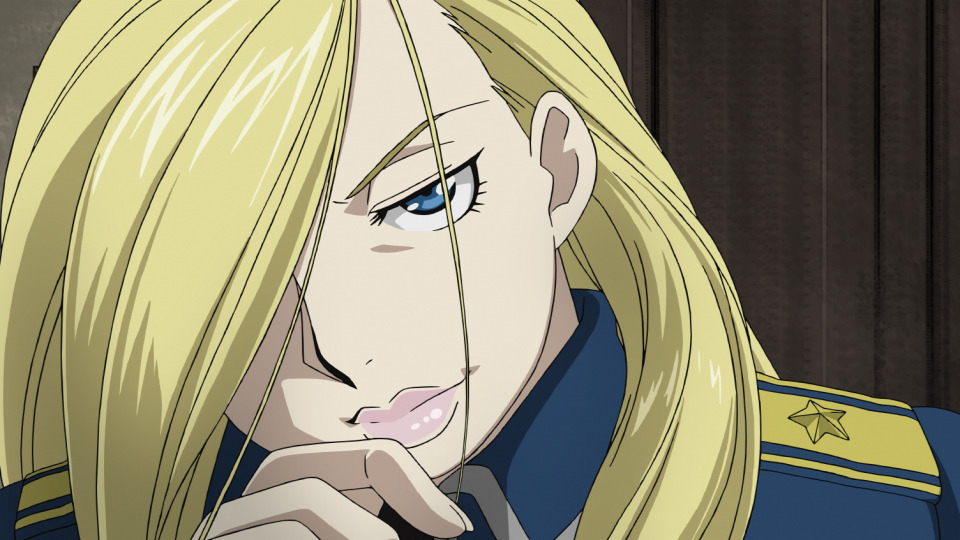 One of the most powerful women in Amestris, Olivier is the commander of the North known as the Ice Queen. The Armstrong family is composed of one of the strongest pairs of siblings, but as the older sister, Olivier can kick her little brother’s ass any day of the week despite him being the larger Armstrong. Olivier is the toughest commander and leads an equally strong group of soldiers. The way she sounds when interrogating others leaves me shaking in my boots, especially when she’s aiming her sword at anyone who dares to betray her. All and all, you don’t want to be on her bad side… or maybe you do if it means getting to see her in action. 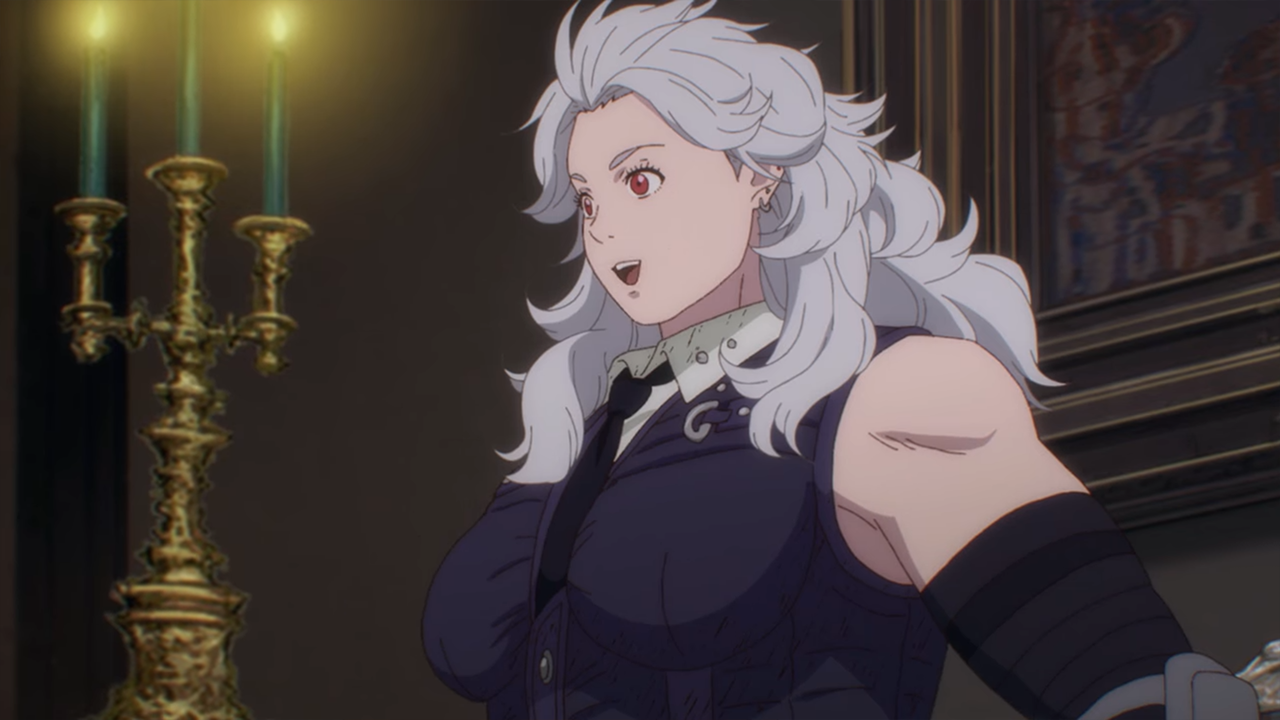 Noi doesn’t need to use any tricks to defeat anyone foolish enough to get in her way. The power of magic — and sheer intimidation — is on her side. Accompanied by her partner, Shin, the two of them are left to clean up any trouble for their boss, En. Despite towering over most of her victims, Noi’s a lighthearted jokester who can heal other magic users. Nikaido is another sizable woman in the series who can strike hard, but Noi will punch through any defensive attack and compliment you while she’s beating you to a pulp. Thank you, ma’am. 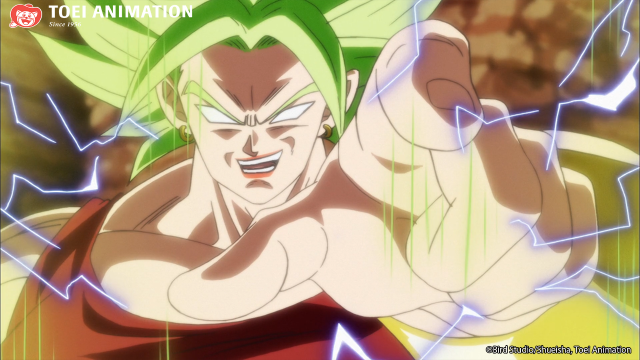 One of the only remaining Saiyan women, this big green-haired fighting machine goes toe to toe with Goku and Vegeta. Second to Caulifa, Kale is much more timid and hesitates in decision-making. However, she also can’t control her emotions, which ultimately kickstarts her Super Saiyan transformation. Kale possesses that raw and unhinged Saiyan power to decimate anyone. Once she’s Super Saiyan she has the power to take on Goku and unleash the beatdown of the century. And let’s not forget Caulifa and Kale’s fusion, Kefla. When Kefla turns Super Saiyan she becomes an even more powerful lady, one that I’d happily let step on me. 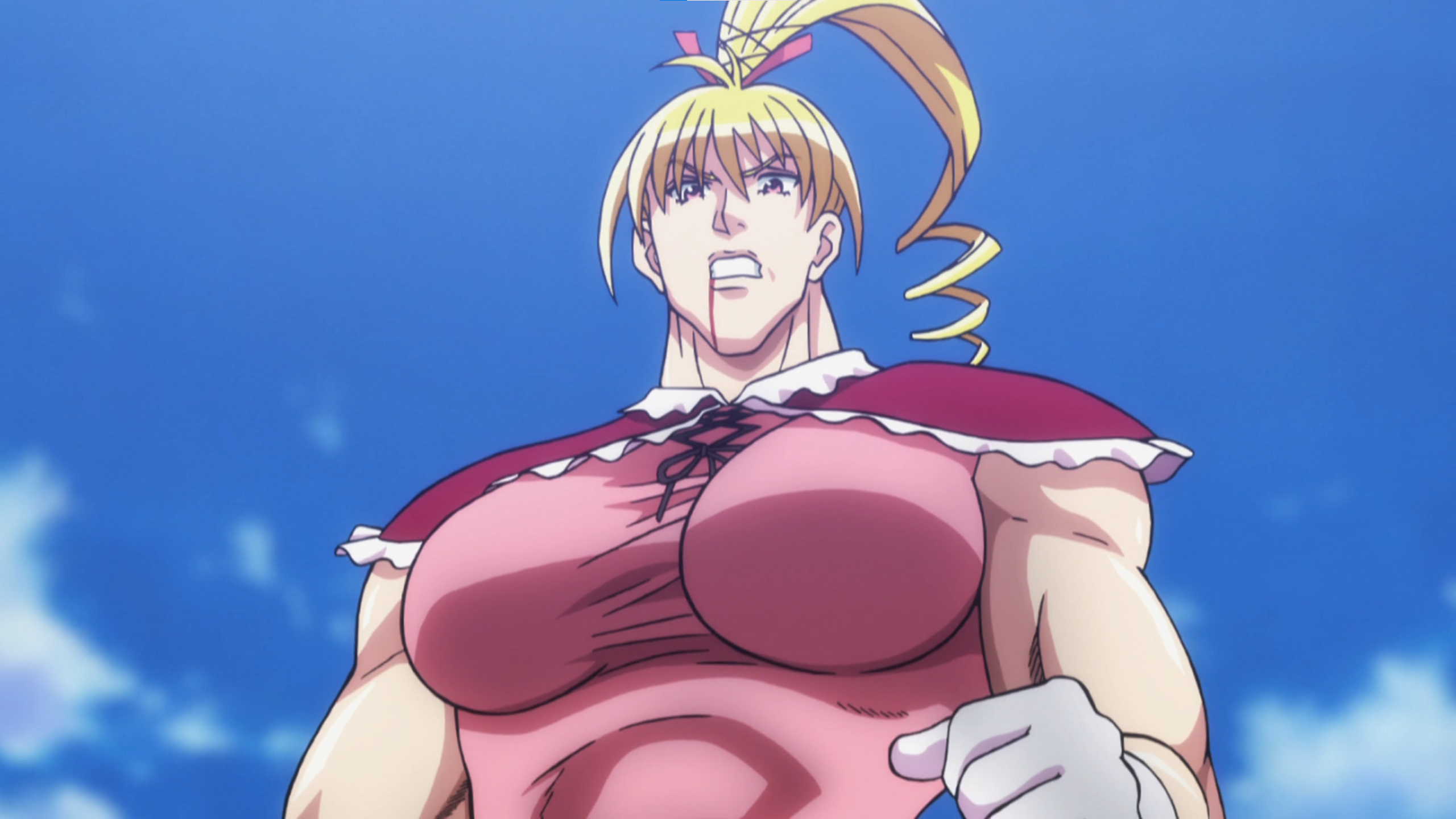 From little girl to super giant, Biscuit (aka Bisky) packs a punch before and definitely after she transforms into the ultimate fighter. When in her younger form Biscuit's enemies tend to count her out, but that's one of the reasons why she uses it. At 57 years young, Biscuit's a Double-Star Stone Hunter who ends up training both Gon and Killua. She can hold her own against any sized competitor and catches them off guard when she reveals her true self. That being said, the other reason why she has a younger form is that she doesn’t like her buff appearance. However, if she were to ask me how I felt about her looks, I'd happily bow down to those biceps. 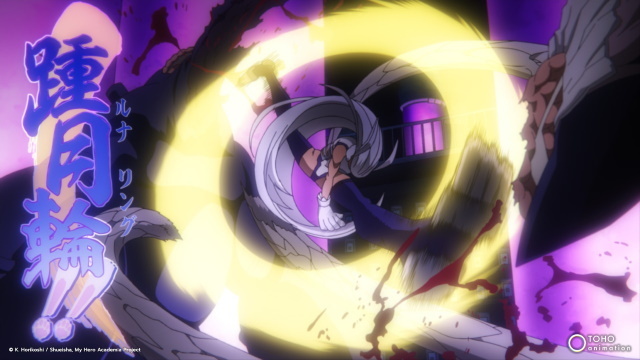 I couldn’t talk about big superhero women without mentioning one of My Hero Academia's fan favorites. With the strength and agility of a rabbit, Mirko is probably the reason why we even have leg day. She’s a skilled fighter who can throw down in a bare-knuckle brawl and she’ll be grinning throughout the entire battle. Just like She-Hulk, Mirko uses her strength and power to protect citizens as a pro hero while also enjoying the thrill of a good fight. She easily joins the hero ranks of large lady crushes the likes of Mount Lady and All Might’s teacher, Nana Shimura. 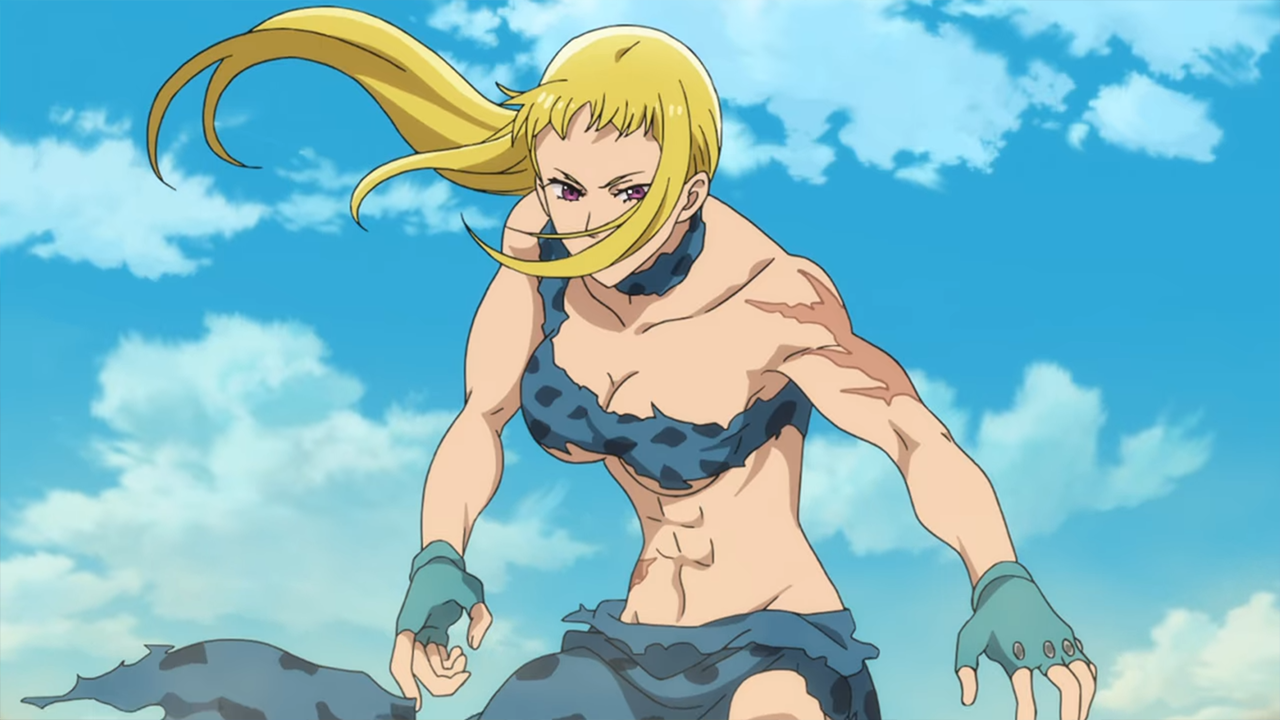 As a proud giantess and chief warrior, Matrona’s one of the strongest giants with a strict warrior regime that demands that she sift out the weak. The giants have strong beliefs as a warrior race and Matrona continues to respect their code of honor by giving her enemies an honorable death. She’s also a motherly figure to the other giantess — though that doesn’t mean she won’t hesitate to show them who’s boss. Matrona is larger than Diane and acts as her mentor so it’s heartbreaking when they fight against each other. Still, Matrona’s not someone to mess with and would probably kill me due to her making me weak in the knees. At least she'd make sure I'd die with honor. 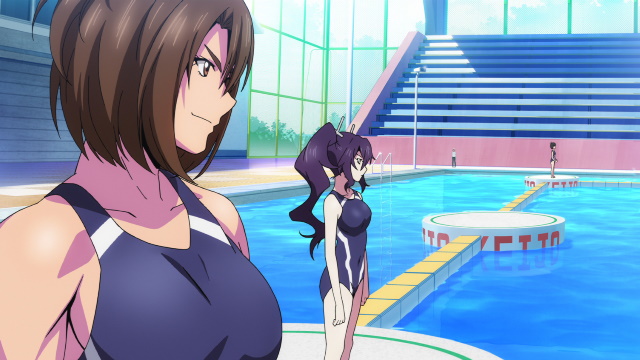 Yuko is one of the strongest women in Keijo!!!!!!!! — a sport that requires opponents to fight with their breasts and butts. Yuko had already made a name for herself by being one of the biggest and baddest pro volleyball players out there before moving on to participate in a new kind of athleticism. Not only does she prove to be a fierce competitor, but she’s friendly and easy to get along with, so much so that she's even kind to her opponents. While the goal is to knock your opponent off the platform if I were going up against Yuko I'd let her slam into me.

There are countless other big anime ladies I just can’t get enough of. They hold a special place in my heart — a heart that I’d want to have crushed by their love, physical strength, or both. I hope that this has brought you a whole new appreciation for buff anime women, if not, then maybe it inspired you to start lifting so you can get on these ladies’ levels.

Sound off in the comments about any of your favorite strong anime ladies.

Chelsea is a Los Angeles-based writer and prop designer. She definitely talks a lot about anime, food, and sports (specifically weightlifting and golf). She is also a handy-dandy cosplayer who builds, sews, and hot glue guns her way to glory.