REVIEW: Why is Ultra Kaiju Monster Rancher a Must for Ultraman Fans?

Fans of Ultraman will be eating well 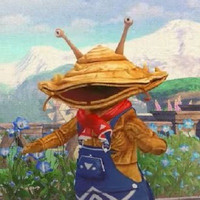 When I learned there would be a new Monster Rancher game, one where you raised kaiju from the classic tokusatsu franchise Ultraman, I got excited in a “jelly beans on pizza” kind of way. I like jelly beans. I like pizza. But any needlessly curious child will tell you that if you put jelly beans on pizza, all you end up with is a Digiorno in the trash. I like Monster Rancher and I’ve been fascinated by kaiju since I was a toddler, but how would it be to actually raise them in a video game? A fun experience? A clunky cash grab aimed at a very specific demographic? Somewhere in between?

Well, it delights me to inform you that Ultra Kaiju Monster Rancher leans more into the latter category. If you’re a Monster Rancher fan, it stays extremely true to the traditions of the series. You get a farm, you summon a monster from a disc, and you raise it and battle with it through various trials and competitions. Nothing really changes, even if your beast is now the height of the Great Pyramid. I wrote before, when Monster Rancher 1 and 2 were ported to the Nintendo Switch, that there was a kind of comfort in the amount of attention and consistency it requires, and Ultra Kaiju is no different.

Where the real magic lies is if you happen to be an Ultraman fan as well. 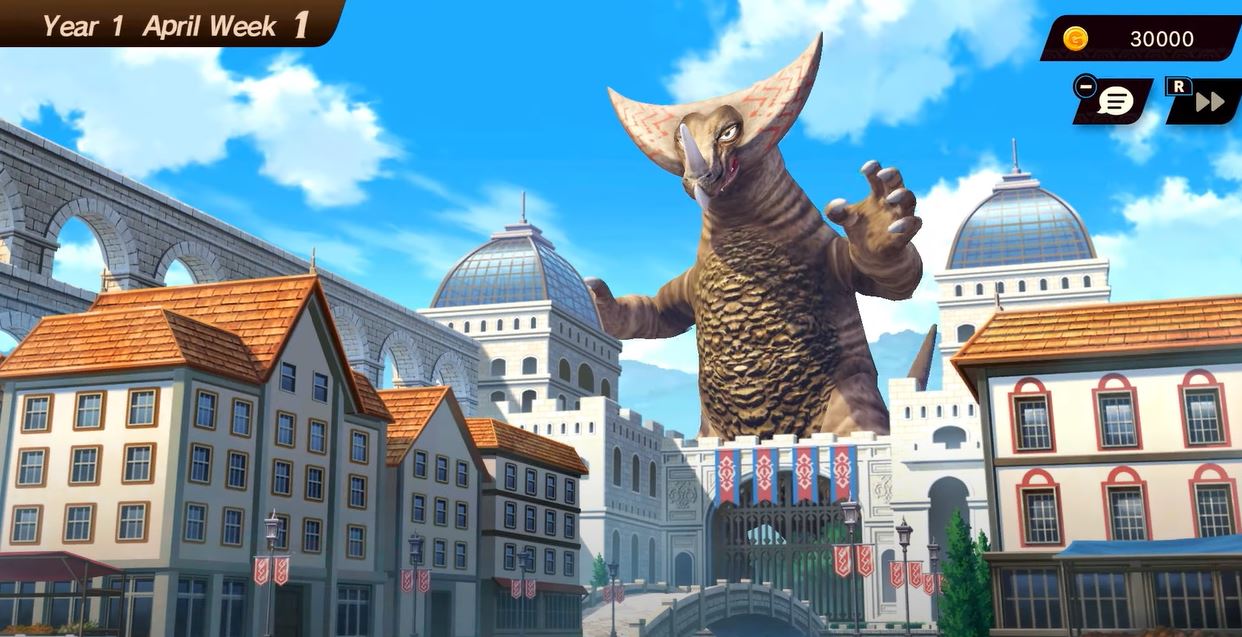 First of all, Ultraman Kaiju are drastically underserved in the US. When it comes to giant monsters stomping around Japan, that territory is generally considered to be Godzilla’s. There’s nothing wrong with that — Godzilla is great. He’s a cool dude. But Ultraman has such a wide variety of classic creatures it’s a shame that more aren’t well-known. Ultra Kaiju's selection isn’t the massive roster you’ll find in other monster-collecting games, but the second I saw big guys like Ultraseven’s Miclas, Ultraman Leo’s Sevenger, Ultraman’s Baltan, or Return of Ultraman’s Bemstar, I was instantly hooked. The way they roar, the way their giant footsteps hit the ground, the way they move in battle that stays true to their man-in-suit roots, it all feels tailormade for me.

RELATED: How Godzilla Taught Me To Love Filmmaking

Because keeping giant, rampaging monsters on the mainland where they could cause mass destruction and extensive loss of life and property is frowned upon for some reason, you raise your kaiju on a Monster Island of sorts. There, the main screen sees you constantly looking up at your monster and deciding what to do next, adding needed scale to what is often a very goofy game. One of the great things about Ultraman (and ‘60s Godzilla movies) is that each kaiju has a personality. They can get happy, confused, enraged, and even act out when they get too exhausted or frustrated. 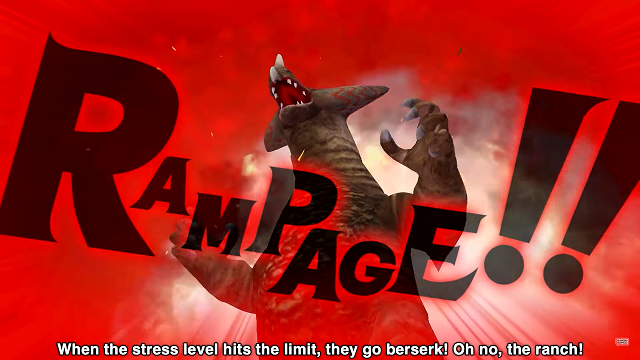 One of the training bits involves a test to improve accuracy by having your monster build a giant snowman. Optimally, the snowman looks like Ultraman, but for the first few times, my little (big) guy couldn’t pull it off quite right. The look of disappointment — the body shrugging in a way that’s similar to, again, how it would look if there was a stuntman in there performing, felt so perfect that, for a second, I declared Ultra Kaiju Monster Rancher my game of the year. So many video games make stabs at what I want (“We’ve expanded your combat options, Batman, but you can only access them through an unskippable puzzle game!” or whatever,) but that brief detail really cemented that while this game isn’t perfect, it nails a basic feeling so many classic monster fans love.

RELATED: SAKUGAN Staff On Building a World of Monsters, Machines, and Family

It’s when the game needs to expand past this feeling that it falters. Outside of the monster raising and battling, there’s little meat to Ultra Kaiju Monster Rancher (or many of the Monster Rancher games in general.) The most important human characters are limited to interactions in little text boxes and if you need more impetus to continue past “Make this thing super strong,” you might need another game. Ultra Kaiju Monster Rancher is an Ultraman coat of paint on the formula — it’s just some very, very cool paint. 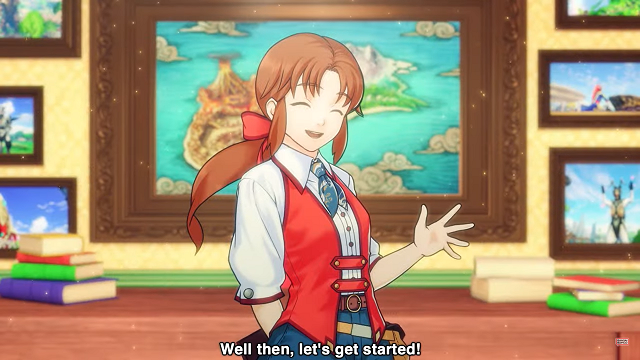 But as I watched my kaiju stomp toward its opponent, another creature I recognized from back when I first encountered Ultraman as a child, I didn’t get the nostalgic wave of “oh, I feel like a kid again.” Instead, I got to enjoy an experience made for what is probably a niche crowd, one for people that have stayed monster enthusiasts and one that I’m happy to be a part of. To paraphrase the Monster Rancher theme song, “Monsters rule… especially when they’re 300 feet tall.”