FEATURE: Don’t Let the Smile Fool You, These 7 Kindhearted Anime Characters Can, and Will, Annihilate You

The Witch From Mercury's Suletta is far from the only mild-mannered murder machine! 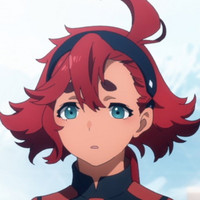 Have you all been keeping up with Mobile Suit Gundam: The Witch From Mercury?  It’s currently reigning as one of my favorite shows of the season, with particular credit going to the fundamentally hilarious contrast between heroine Suletta’s combat acumen and her, well, basically everything else. Suletta is afraid of literally everyone, cannot help but stammer and cower behind her shorter classmates, and has no idea how to grapple with the concept of a tomato. In spite of this, she’s also the ruthlessly efficient pilot of a next-generation killing machine, leaving a scorched field of bodies in her hesitant, wavering wake. 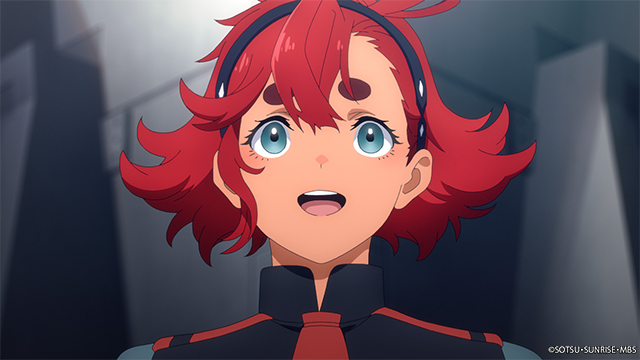 This duality of “gentle and kind until action rouses them into a demon” is a tried and true character formula, one that stretches across genders and genres. Even within The Witch From Mercury itself, we’ve also seen the preposterously poofy-haired Chuchu reveal her Battle Form, alongside a terrifying right hook. There’s just something uniquely satisfying about seeing mild-mannered characters throw hands, and fortunately, Crunchyroll possesses a variety of other attractions where such characters can flex their fangs. Let’s celebrate some of the timid yet terrifying heroes of anime!

RELATED: Exploring the Anime and Literary Inspirations of Mobile Suit Gundam: The Witch from Mercury

First off, just within this very season, we’re also witnessing the continuing adventures of Spy x Family’s Yor Forger. By day, Yor is a mild-mannered wife and civil service worker, noted for her spacy affectation and general ineptitude in managing her home life. By night, Yor is known as the terrifying “Thorn Princess,” an assassin of exceptional power and negligible mercy. Of course, the fun part here is that Yor really can’t keep her two identities distinct and frequently finds herself applying assassin-tier expertise to concepts like helping her daughter train for a dodgeball match. The great thing about Yor is that even if she annihilated you, it’d probably be by accident, and so your last moments would feature her apologizing profusely for fracturing your skull. 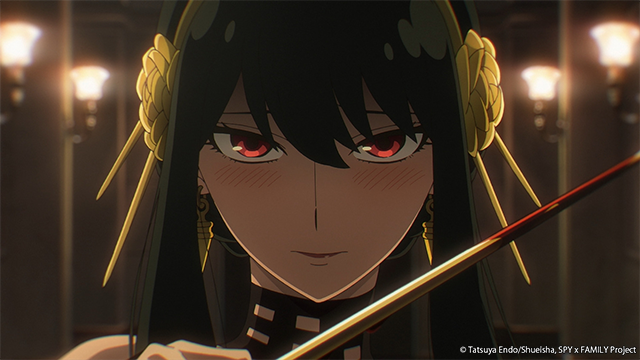 Of course, you don’t need a secret identity to be both terrifying and adorable. So it goes for Chaika of Chaika — The Coffin Princess-, who maintains her charming, munchkin-like affectation even when she’s reducing you to your component particles. She might talk with the lilting cadence and limited vocabulary of a Pokemon, but she also possesses a high-power laser rifle (that she keeps conveniently stowed in her father’s coffin). I couldn’t tell you what gun licensing procedures are like in the land of Chaika, but I have to imagine whoever sold her that rifle relied on a quick calculation of “this is extremely irresponsible, but even more extremely funny,” and I can’t fault their logic.

For perhaps the greatest discrepancy yet between harmlessness of character and harmfulness of their powers, we next turn to BORUTO: NARUTO NEXT GENERATIONS and to Naruto’s young daughter Himawari in particular. Himawari’s early “battles” in Boruto mostly involve conflicts like “I hope my dad comes home for my birthday” and “I hope my big brother stops being so mad,” nonetheless, she possesses martial proficiencies that could lay out even a Hokage. When provoked to genuine anger — like, say, when her brother breaks one of her favorite stuffed animals — Himawari summons the terrifying combined power of both her parental lineages, activating her Byakugan and demolishing all foes. 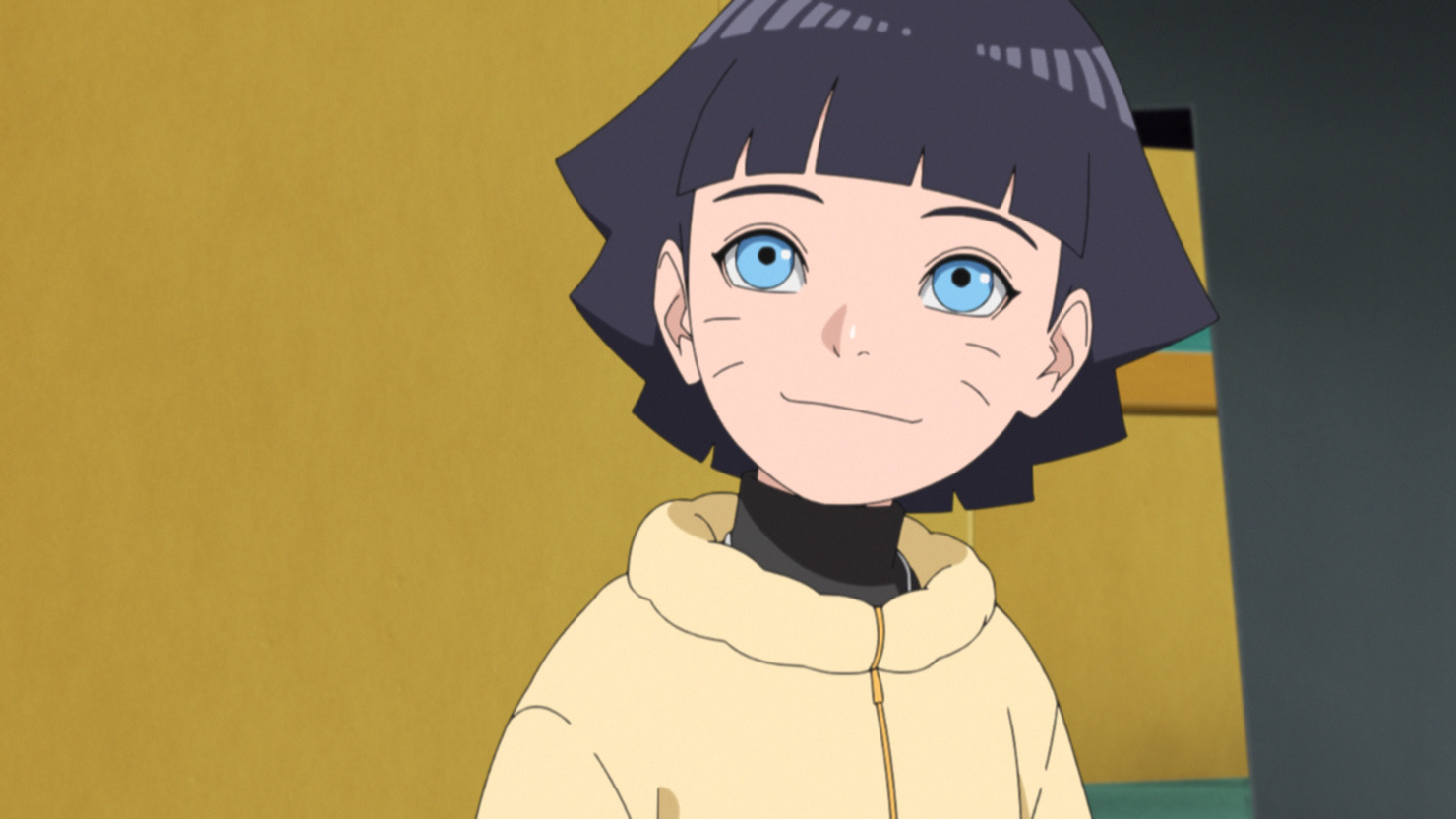 Some characters even have the duality of their mild/terrifying nature built right into their show’s title. So it goes for Mob Psycho 100, whose three-word title underlines its narrative promise: If the gentle, considerate Mob hits stress level 100, terrible things will happen. It takes a lot to push Mob to the breaking point, but when he does, the results are generously less “humorous contrast of personality and action,” and more “calamitous psychic apocalypse and the end of our demon-haunted world.” Mob can’t even control himself when he’s activated — so just, don’t push him. Please. He’s been through enough.

To finish off this celebration of mild-mannered murder machines, I’d like to highlight one of my own favorite characters, Hunter x Hunter’s Bisky. From her charmingly goofy name on down, Bisky’s affectation and appearance seem as harmless as can be, decked as she is in frills and pigtails. And though she introduces herself as a powerful hunter, her unique powers are all related to skincare and support, she spends most of her time reading trashy magazines while assigning preposterous training tasks to her students. For all that, underestimating Bisky is likely to be the last mistake you make; all of that glamor-focused nen wizardry is designed to hide the fact that Bisky is actually built like a tank, with arms that could snap you like a brittle twig. 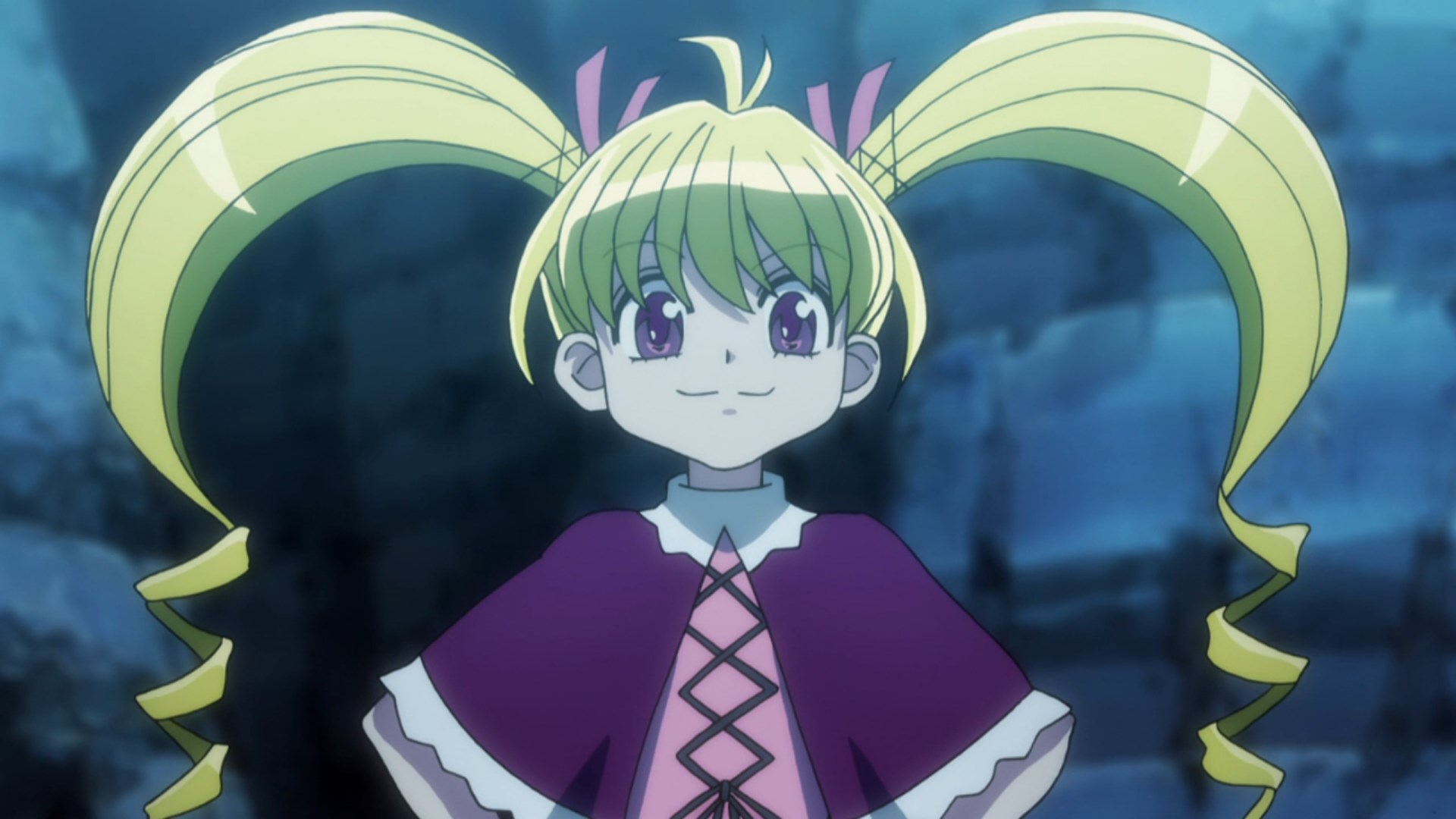 While many anime characters wield their intimidating appearances like warning coloration, it’s often the meek and mild-mannered ones you have to watch out for, lest you become the latest victim of their terrifying strength. When friendly smiles fuse with powers like these, every blow against their enemies feels like a joke at those enemies’ expense, adding insult to each injury that connects with their face. Beware the kind-hearted powerhouses, folks, or be crushed under their apologetic fist.

Nick Creamer has been writing about cartoons for too many years now and is always ready to cry about Madoka. You can find more of his work at his blog Wrong Every Time or follow him on Twitter.