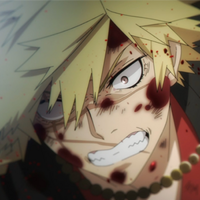 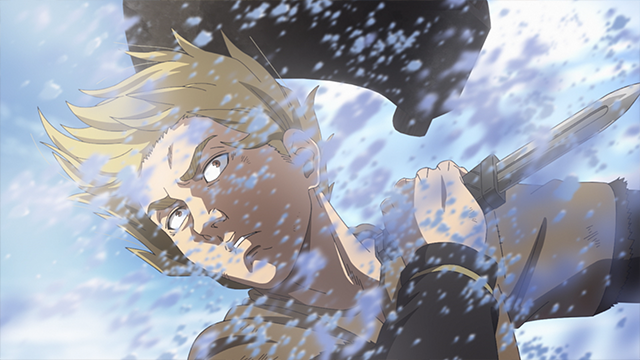 First, could you please introduce yourself and what you do for our readers?

Naokado Fujiyama: I'm Naokado Fujiyama and I’m an animation producer. I've completed three projects from the planning stage, including Vinland Saga, The Ancient Magus’ Bride as well as The Girl from the Other Side.

Nozomi Ishii: I’m Nozomi Ishii. Like my colleague, I'm working on planning and production. I'm a Director of Planning for Hell's Paradise.

How did you both get started in the anime industry?

Fujiyama: I've always loved anime and I happened to meet the president of [Twin Engine] Koji Yamamoto. He asked me if I would be willing to work with him, back when I was working at Fuji Television. I was first working on a series called Galilei Donna, and I found it so exciting and fun to work on that I got a sense maybe I could be someone who could do something from the planning stages to the completion. I then had that opportunity with Vinland Saga. But Scum’s Wish was my first production from start to finish. I just really like to make anime fans happy. I get a lot of joy from that.

Ishii: I’ve loved anime since elementary and middle school. I learned about some of the projects that Yamamoto-san had been involved in that were the basis of the company that he would later go on to start, Twin Engine. I thought it would be exciting to be able to work at this company he created. I decided that if I could get a job in entertainment, it would be really exciting and great to be able to work with him. 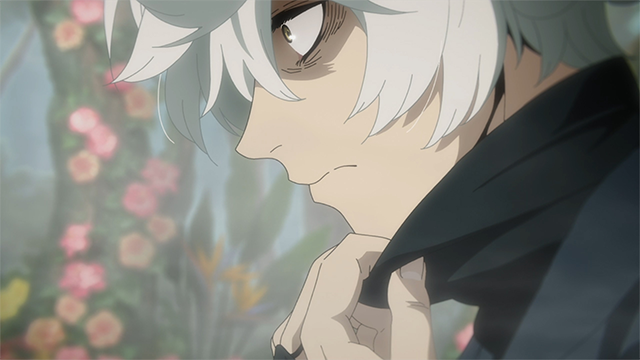 First, could you please talk about the process of how Hell's Paradise was chosen to become an anime?

Ishii: One thing about Hell's Paradise is the covers are so impactful, I could not help but buy it. When I started reading it, there were only a few volumes out so I just read the first volume and it felt like the pages were like turning themselves, I was so into it. I then read all of the published volumes and thought at that point I really want to make this into an anime.

There are many appealing aspects, but what I think is the most appealing part was the combination of the criminals and the samurai, which was so great.

Even though there were only a few volumes out, I could tell that this was going to be a really powerful series. I was also impressed by the complexity of the interior world and each of the characters because they were each so carefully depicted. It was all of those combinations that made me confident this will be a good manga to make into an anime. 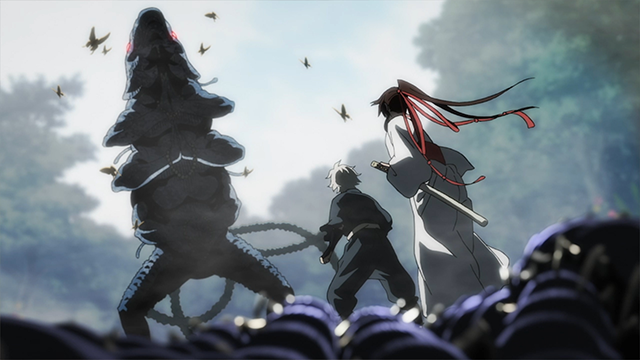 You briefly spoke on it, but what do you think is the main appeal of the story or characters?

Ishii: I want people to pay close attention to the surging story, but I think it's the relationships between the characters, that's really what the most interesting part is. Each of the characters is really unique like the protagonist with different intentions. You can relate to them, and that’s what makes the characters approachable to the audience. You can really identify with each one of them.

Hell's Paradise is a series that blends a lot of horror and beauty, specifically with the nature aspects. How is the staff capturing that feeling and translating it from the manga to the anime?

Ishii: I'm confident that the fans are really going to be able to enjoy that kind of gap that exists between those two. Of course, with the beauty, we are completely preserving the intense beauty of the original world of the manga’s story. And that story, of course, includes moments that are strikingly violent, and we aren't holding back in any way. But what we're doing is trying to add to the manga to emphasize those elements, not to detract from them so that the audience will really be able to feel that kind of distance between the two. 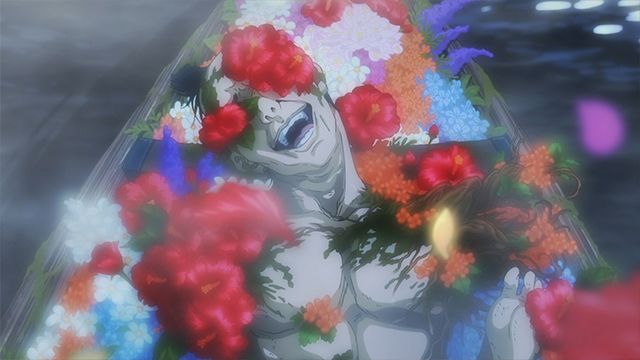 I now have some questions for Fujiyama-san. Vinland Saga is set in a very particular time period. I'm wondering about the research the staff did to try to make it accurate to that time.

Fujiyama: So my main strategy was to reflect what is in the original manga. But when you're transferring from manga to anime, there are lots of things that are not in the manga, and you wonder “how will I represent those?” So my strategy was to contact university professors and ask them to fill in those kinds of details.

Fujiyama: They were Japanese professors that I contacted. But in terms of their research, I reached out to the professor who actually was the research consultant for the original manga. So I just reached out to the same person, and he's a specialist in Western history. 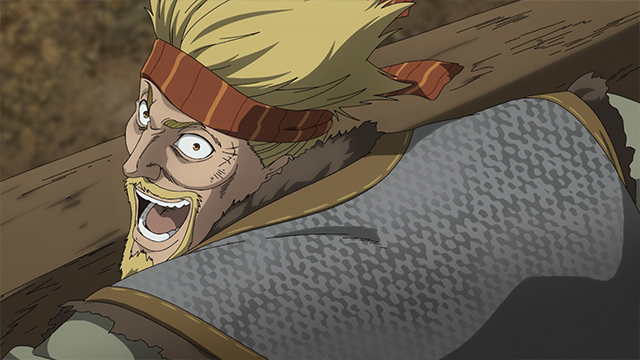 Next, I wanted to ask about Shuhei Yabuta, the director on Vinland Saga. Could you talk about what it was like working with him and his creative process for the show?

Fujiyama: Yabuta is one who has a really strongly developed vision of what he wants to create. So, in that sense he has a specific direction when working in the visuals, sound or even music. There was a very clear sense of the director's vision. The process I took was Yabuta-san had such a clear vision of what he wanted, I then approached him suggesting things that I myself could add or contribute to that.

I read Yabuta-san’s Twitter a lot and I think he's very insightful. I just think he’s a very interesting director.

Fujiyama: Yeah, I have a very similar opinion that you have. Yabuta has really carefully thought things through, and that's very impressive. 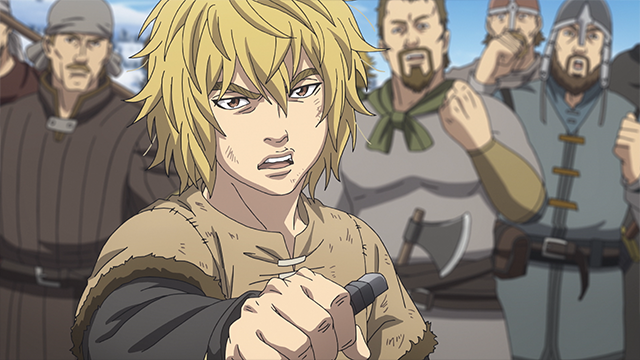 This is my last question. What are you most looking forward to next in any projects that you’re working on?

Fujiyama: When I first began this work, it was at a time anime wasn't so popular at a global level. But thanks to Crunchyroll and to other kinds of other companies, we're really seeing an incredible distribution of anime. In that sense, what I'm most excited about is really sharing my work with a global audience.

Ishii: In working on Hell's Paradise, I've been getting so many questions from international fans about what I'm going to be doing next. Because I get so much contact on Twitter, I've been feeling, in a really real, visceral way, how a global audience is really interested, not just a Japanese audience. I can really feel that.

So what's really shifted for me is that now I feel like I'm creating work that reaches the world. I want to be able to respond to the hopes of fans and also create something enjoyable for them.