The 5 Best Anime Figures for Fans in the Crunchyroll Store

Pop on over to the Crunchyroll Store for Chainsaw Man and more! 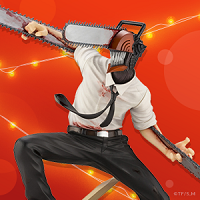 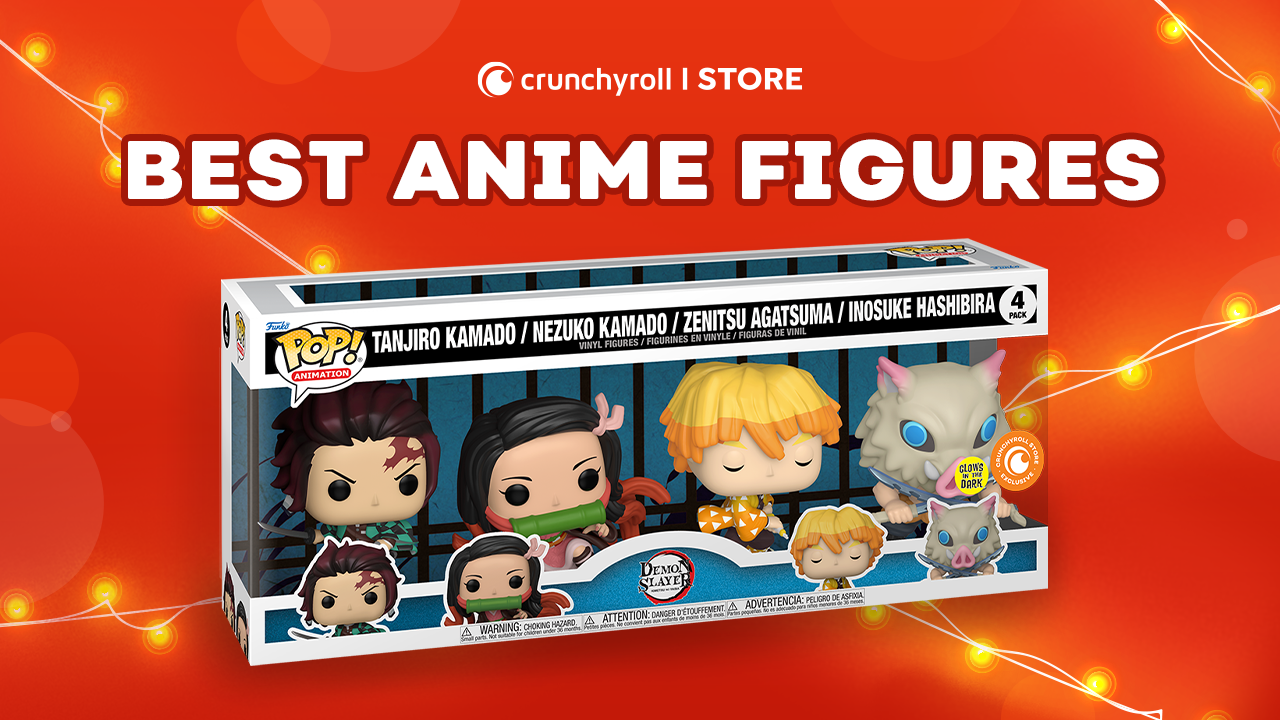 You’ve probably noticed we have a LOT of anime figures here at Crunchyroll — from affordable to midrange and even high-tier collectibles. So, in honor of the upcoming holiday season, we decided to make a list of our top five favorite anime figures that would make the perfect gifts.

We ordered the list by anime series, so you can start collecting your next figures now! Which one will you pick for the holidays? 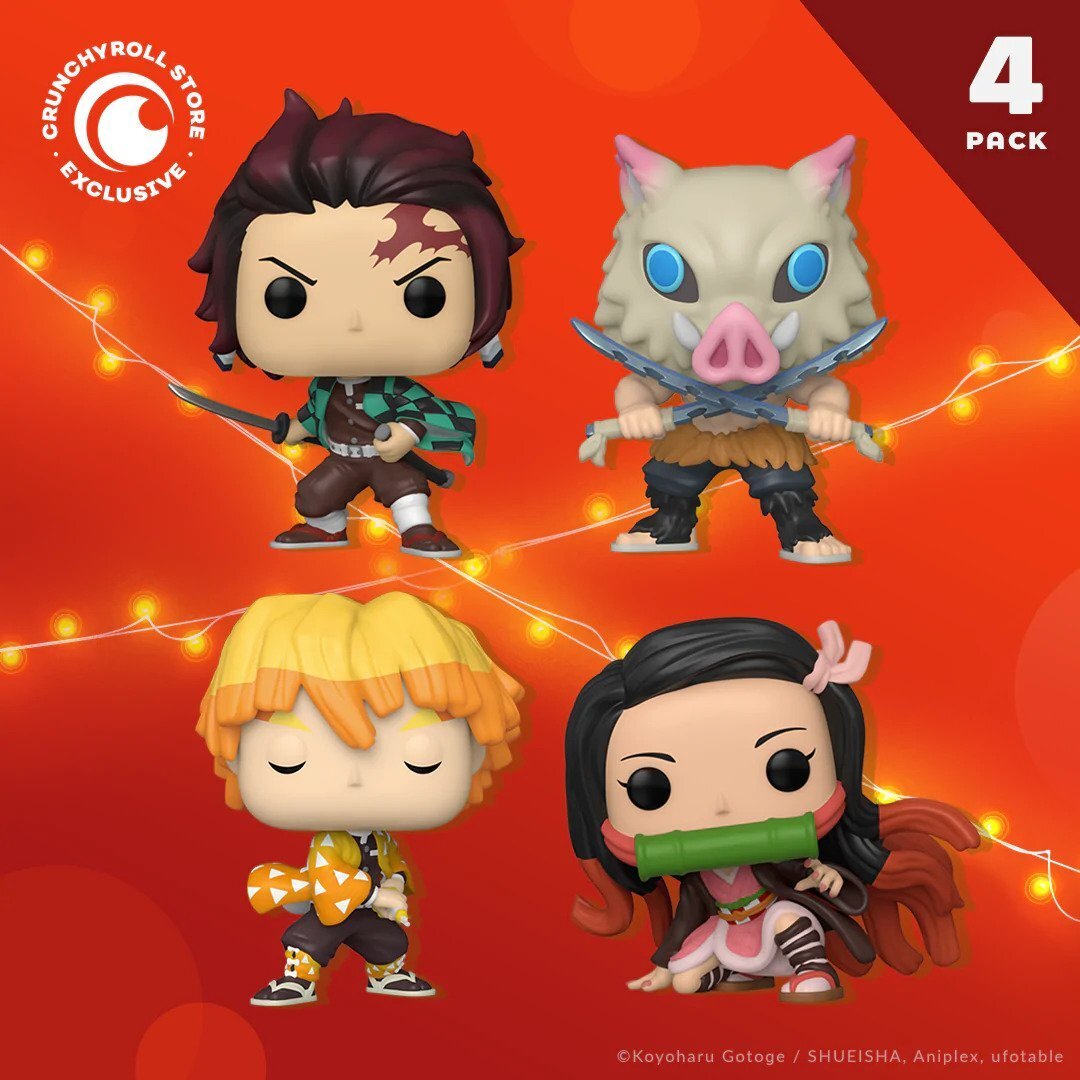 Ready to start your own Demon Slayer Corps? We have the perfect starter pack for you — the Crunchyroll-Exclusive Demon Slayer Funko POP! 4-Pack featuring Tanjiro Kamado, Nezuko Kamado, Zenitsu Agatsuma, and Inosuke Hashibira. Not only do the designs look cool, but the Zenitsu Funko POP! figure glows in the dark! Get yours for $53.99 only at Crunchyroll. 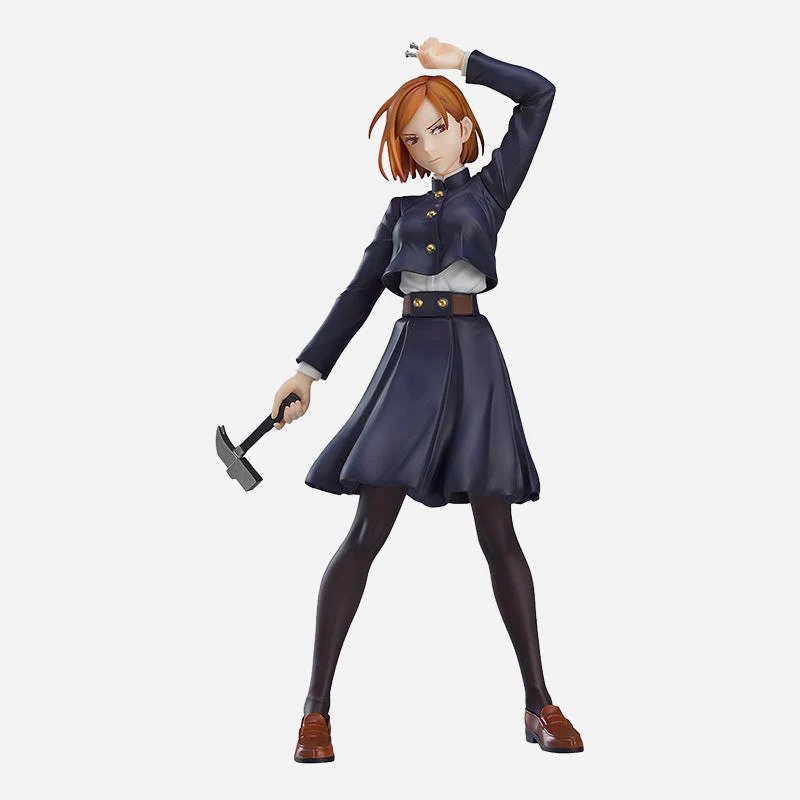 Proud sorcerer, prideful fighter, occasionally terrifying — these are just a few things we could say about Nobara Kugisaki. But this Pop Up Parade anime figure absolutely captures Nobara’s unique fighting style, complete with her signature hammer and nails. Add it to your collection for only $39.99. 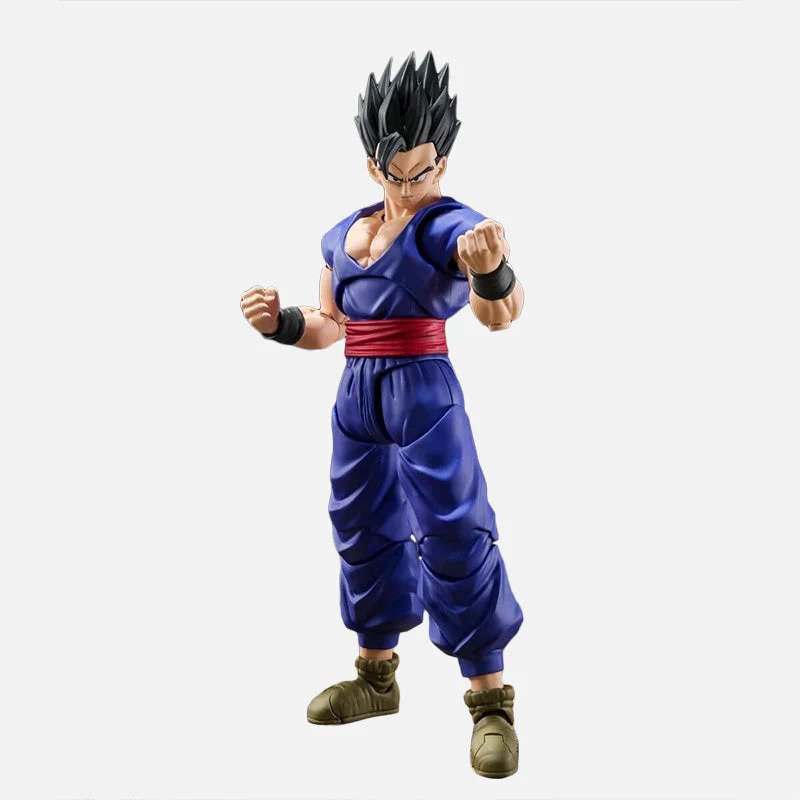 Need to stop the Red Ribbon Army? We’ve got just the figure: Gohan from the Dragon Ball Super: Super Hero movie. This anime figure is perfect for those who need a reminder of how powerful they truly are — as long as you trust them to use their powers for good. Make this figure yours for $34.99. 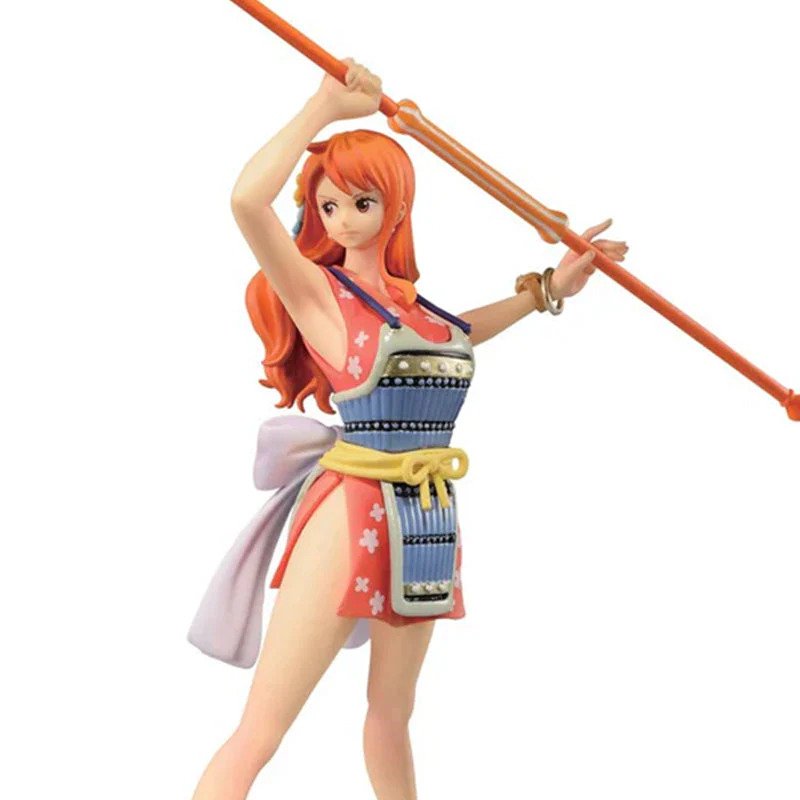 Nami’s New World Log Pose is guiding her toward your figure collection! But it’s not just any version of Nami; it’s a special anniversary edition figure that puts her in the prettiest battle armor we’ve ever seen. Nami is easily one of our favorite cat burglars, but she shines here — poised and ready for battle. And for $36.00, she can join your collection. 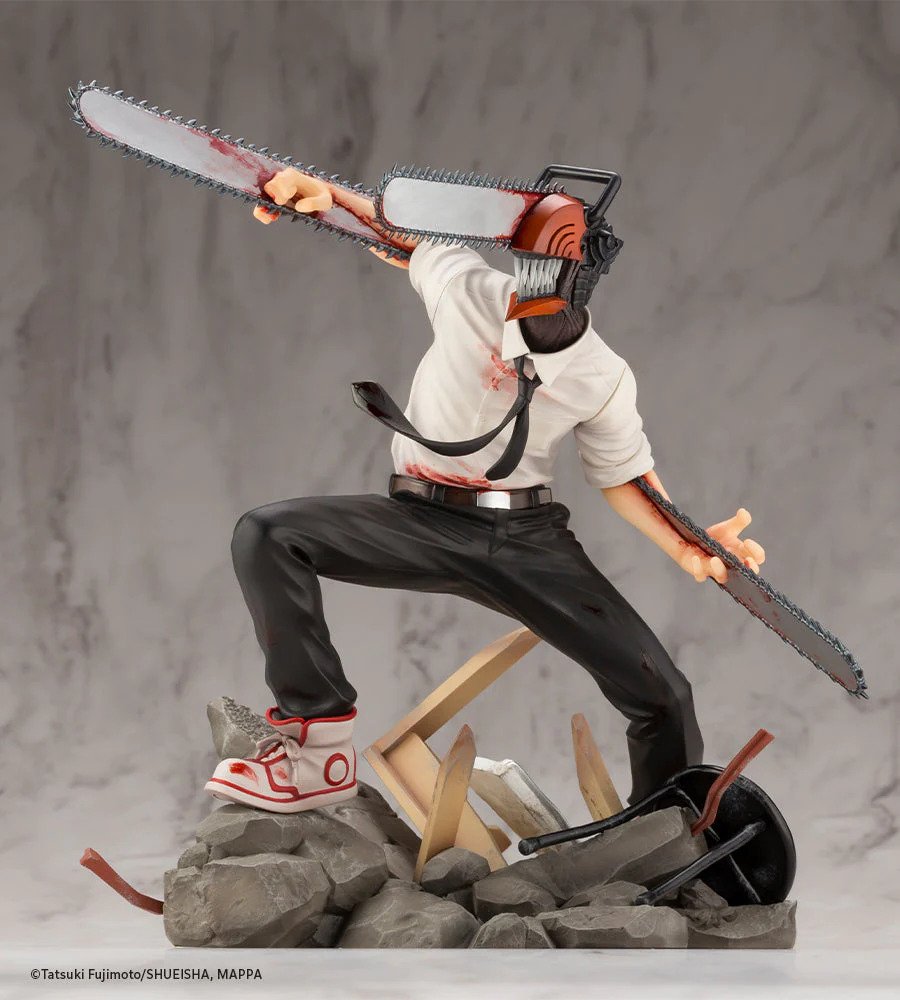 Who would have thought merging with an adorable Chainsaw Devil could look so cool? Add this Chainsaw Man figure by ARTFX to your collection to keep your other figures in line (especially if they happen to be devils).  This brand-new Chainsaw Man figure releases November 30 and is sure to sell out quickly, so pre-order yours for $189.99. Do it for Pochita! 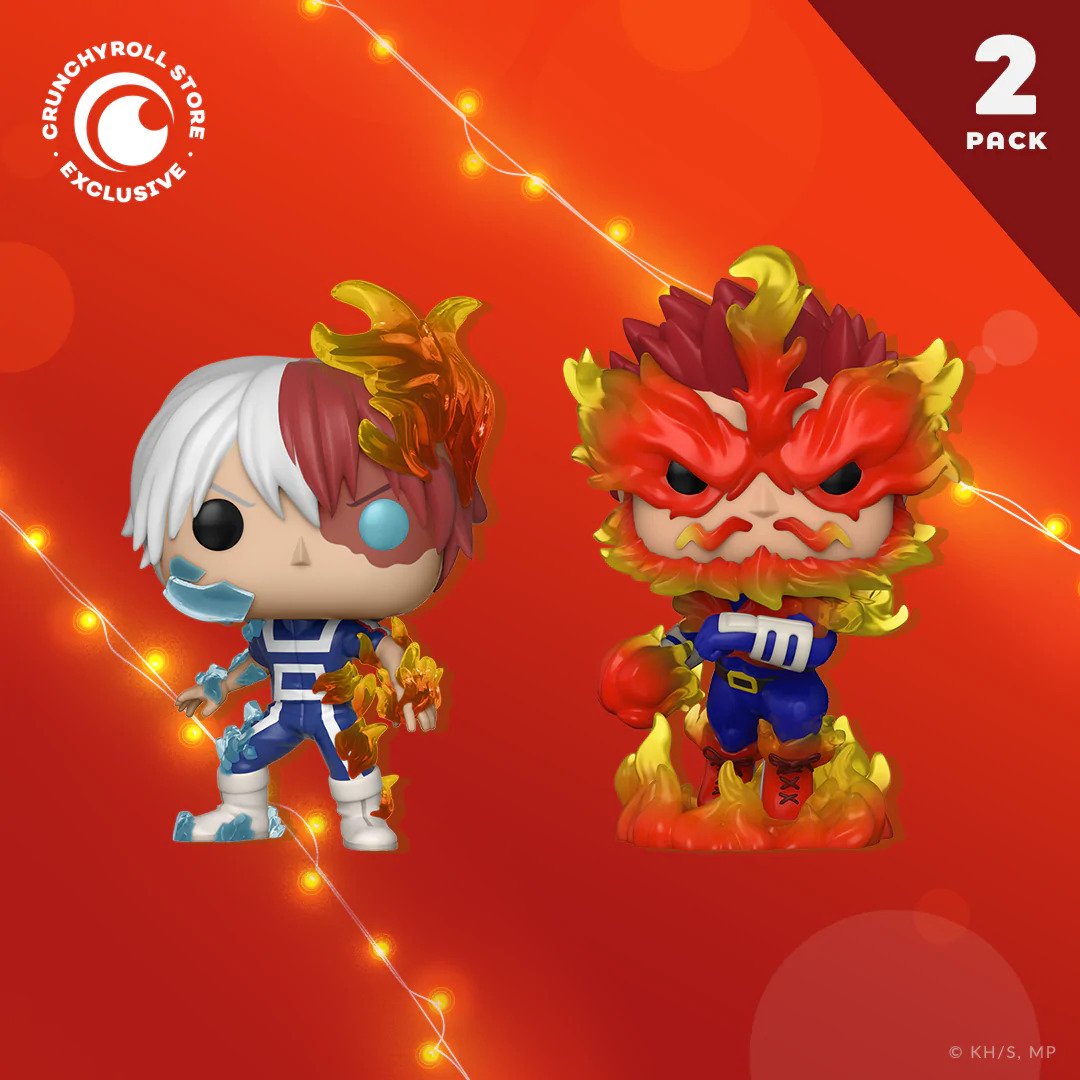 Okay, we couldn’t just pick five anime figures, so we added one more! Who’s ready for a My Hero Academia family reunion? This might be one of the few times we see Shoto Todoroki and Endeavor this close together, but family is family. Add this fiery duo (with translucent special effect) to your Funko POP! collection for only $26.99.

Want some other holiday gift ideas? See what we picked for The Best Holiday Anime Gifts at the Crunchyroll Store!

The 8 Best Last-Minute Anime Gifts in the Crunchyroll Store